The UK’s biggest and best panto opened last night, as the Birmingham Hippodrome launched Dick Whittington, this year’s festive offering. A star studded cast, including John Barrowman, The Krankies, Steve McFadden and Jodie Prenger dazzled and delighted the packed auditorium with all the best of panto tradition, presenting a dazzlingly camp and frothy spectacle that was, quite simply, hilarious. 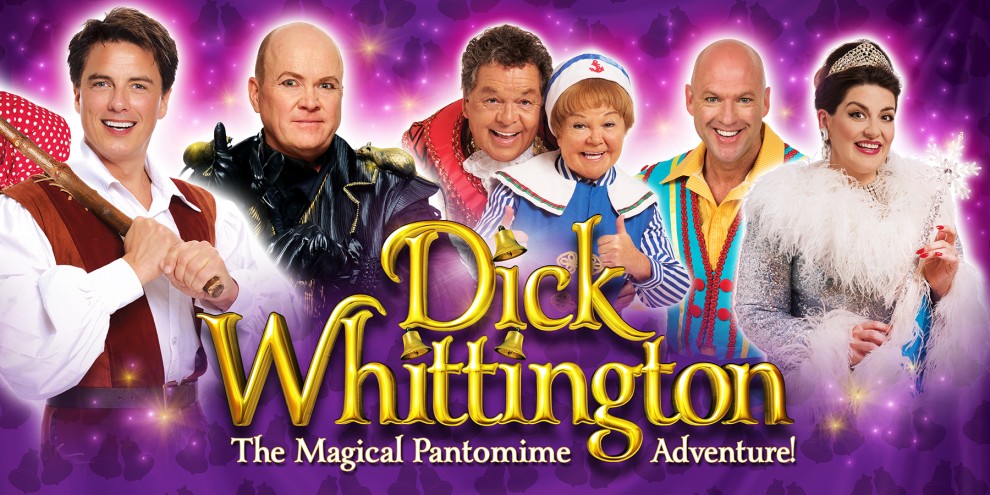 As with the best of panto, the story held little resemblance to the legend of Dick Whittington, thrice Lord Mayor of London. Instead, it pitted a very dashing Dick (and not matter how I write that, it still sounds naughty) against the villainous King Rat, both trying to control the city of London, with Dick having the additional task of trying to find his fortune and woo the beautiful Alice, daughter of Councillor Krankie. Along the way he meets all sorts of fabulously funny Characters including wee Jimmy Krankie, Idle Jack, Fairy Bow Bells and Sarah the Cook. He also gains himself a Black Country Cat, Babbie the Tabby. 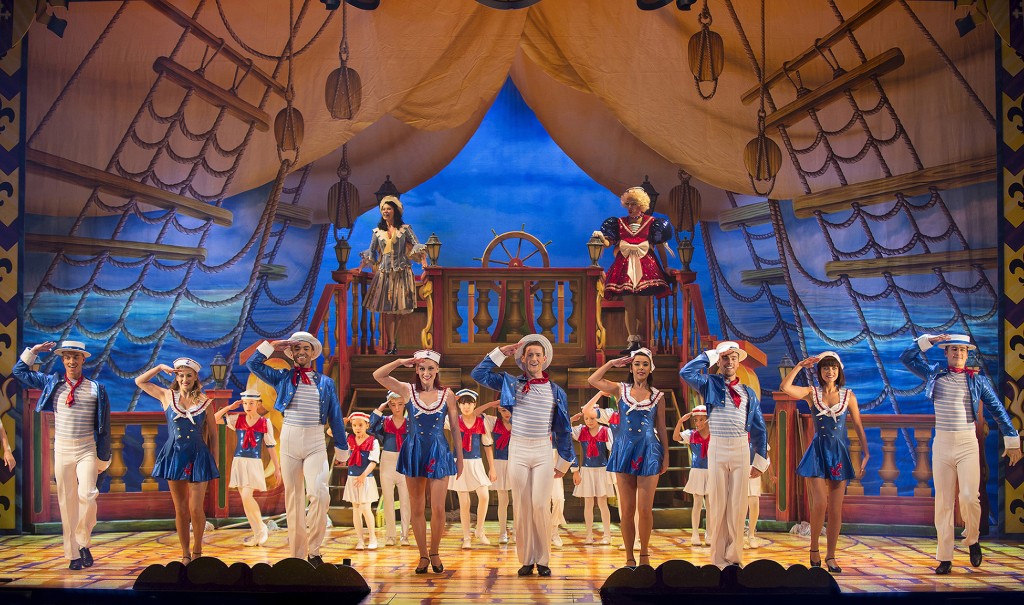 There is so much to recommend Dick Whittington as good clean (albeit a little bit saucy) family entertainment this year. The cast is uniformly excellent, with John Barrowman the perfect leading man – handsome, talented and super funny with it. He is able supported by Panto Veterans The Krankies, who frankly never age and could probably do this in their sleep. They are side splittingly funny, especially Jeanette’s song ‘Picking on Me.’ Also hilarious is Birmingham panto fave Matt Slack, who, in partnership with Steve McFadden (great by the way, a really good, boo-worthy panto baddie) provides one of the funniest scenes of the night. I won’t spoil it, but it was all about Eastenders and I laughed until I cried. 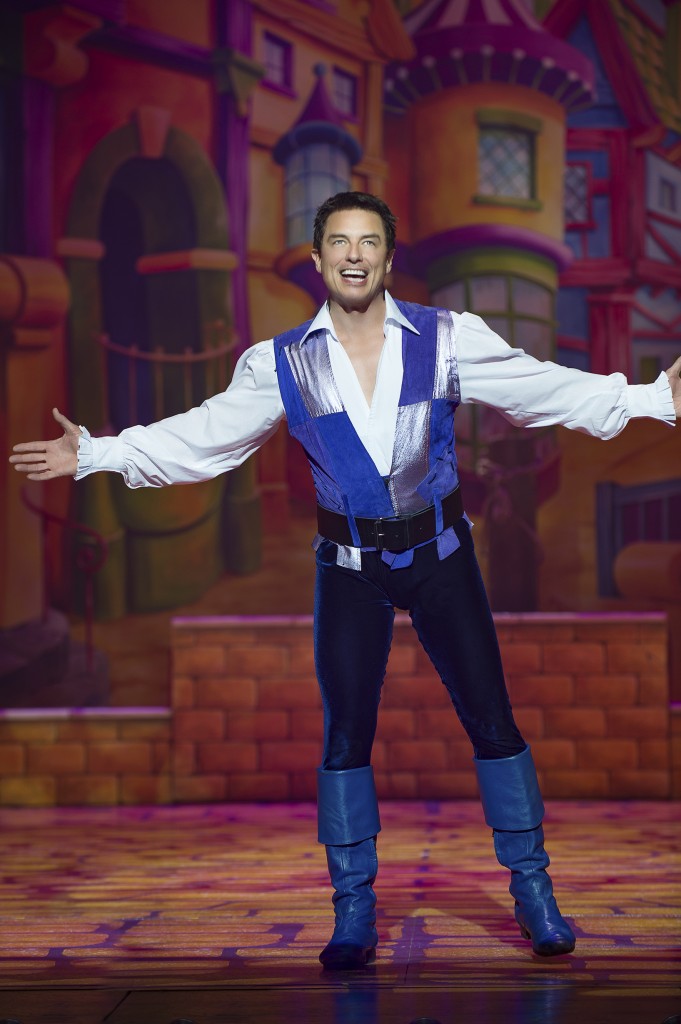 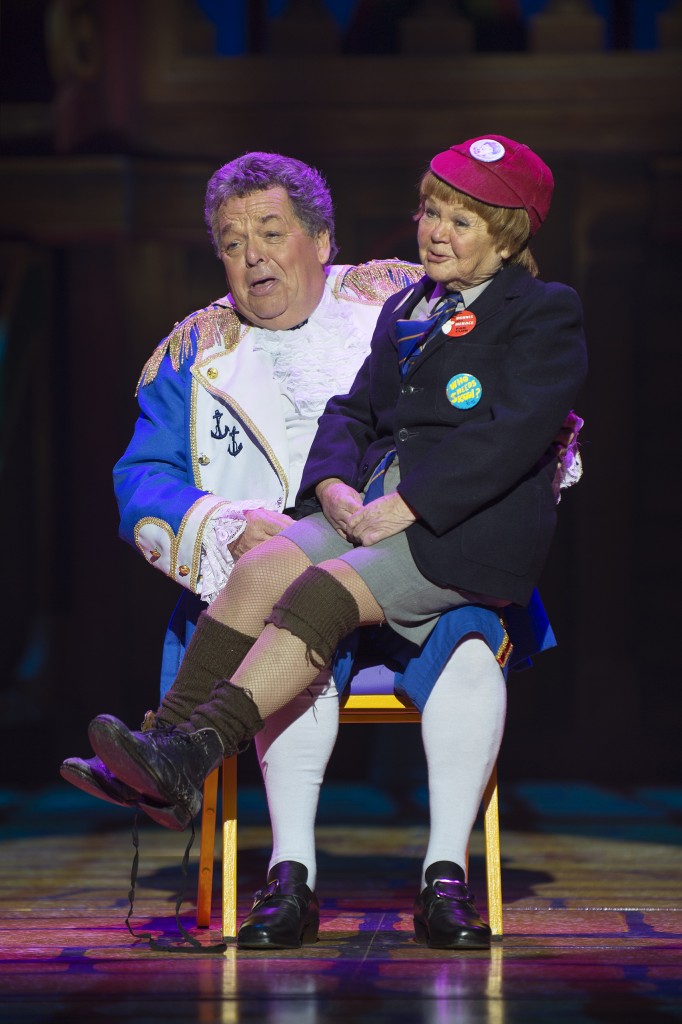 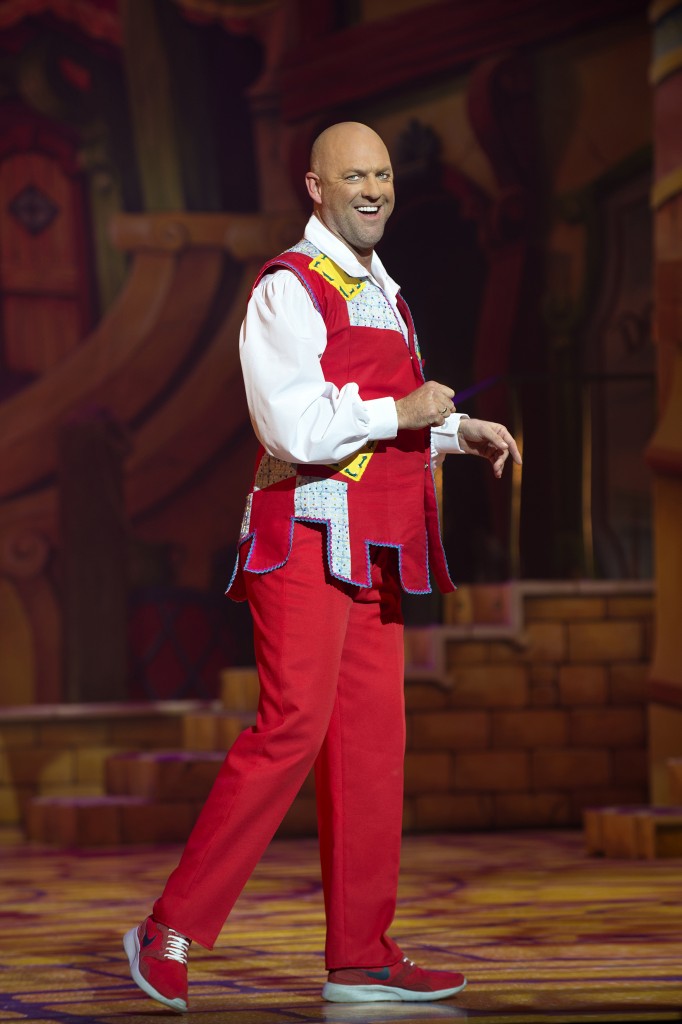 Panto needs to be magical, and this one truly was, with flying reindeer soaring above the auditorium, a rather frightening, huge Rat was flashing red eyes, and the Hippodrome’s trademark 3d feature, which this year was very impressive, a voyage under the sea, complete with a ‘Jaws’ shark looking for its dinner. These are the moments that stay with you long after you’ve left the theatre, and are what makes the ‘Brum Panto’ the best for miles around.

Christmas truly started in Birmingham last night. If you get the chance this Christmas, make sure you go and see Dick Whittington.