Birmingham has a new landmark, the glorious skyscraper that is ‘The Cube’ that now soars above the city. And last Thursday saw the launch party for what is set to be The place to eat in Birmingham, Marco Pierre White’s steakhouse bar and grill at Hotel Indigo. MPW is an ultra modern restaurant spanning the 25th floor of The Cube, and Fashion-Mommy was there to check it out.

The launch party had been organised by the Ed James group, and I must admit to being very impressed by the spectacle they had laid on. Marco’s face stared moodily out at guests, emblazoned over the 25 stories of The Cube for all to see. A red carpet welcomed you to Hell, possibly a play on Marco’s famous role as the head of Hell’s Kitchen, and there were devilish fire-eaters and Satyrs there to ensure a red-hot welcome. You then entered the lift to ascend to culinary Heaven, with a priest on hand to take any last-minute confessions. 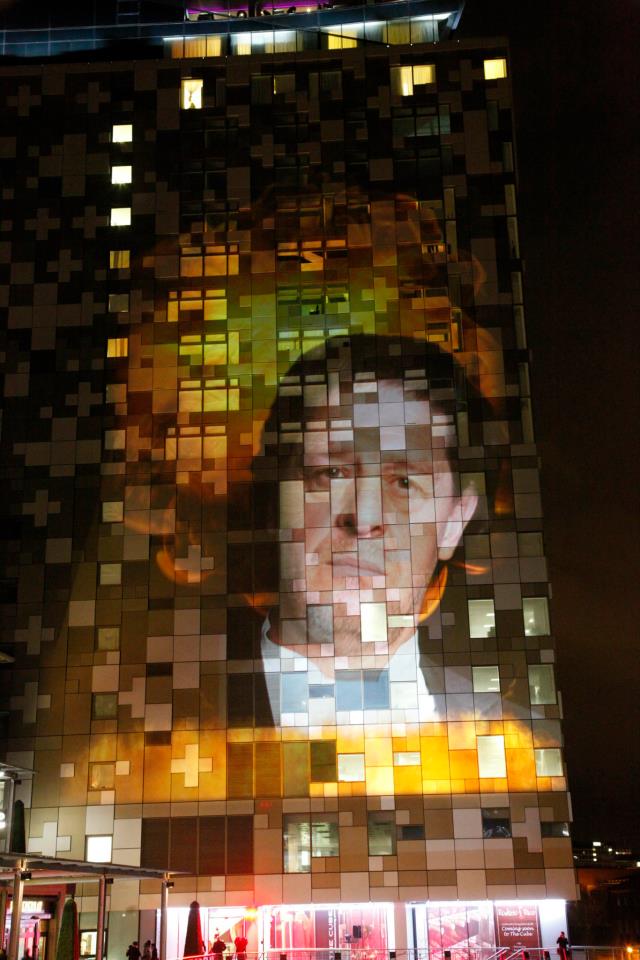 Once at the top, you realise what a truly stunning experience the MPW restaurant is. Offering 360 degree views over the city, in the glittering night sky Birmingham looked spectacular. I felt slightly Sex in the City-esque as I sipped my Laurent Perrier on the balcony enjoying the very chilly night with Brum standing in for New York. The restaurant  itself is stylishly pared down, with chic black and white decor and twinkling skylights. 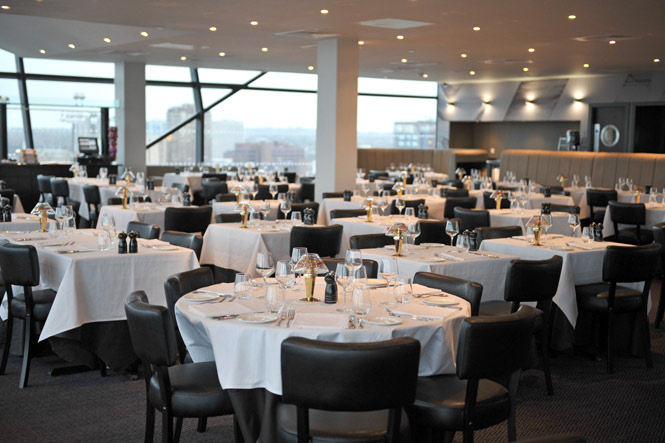 As to be expected, Birmingham’s celebs had turned out in force, from the worlds of TV, radio, sport, music and style. Guests included Birmingham legend Jacki Graham (I was so starstruck I wanted to break into ‘Step right up, hurry hurry..), Nick  Ross, Danielle Lloyd, Suzanne Virdee, Nick Ross, Kate Lawler, Steve Bull and Adee Phelen. Musical entertainment was provided by the stunning and super talented string quartet Sirens. 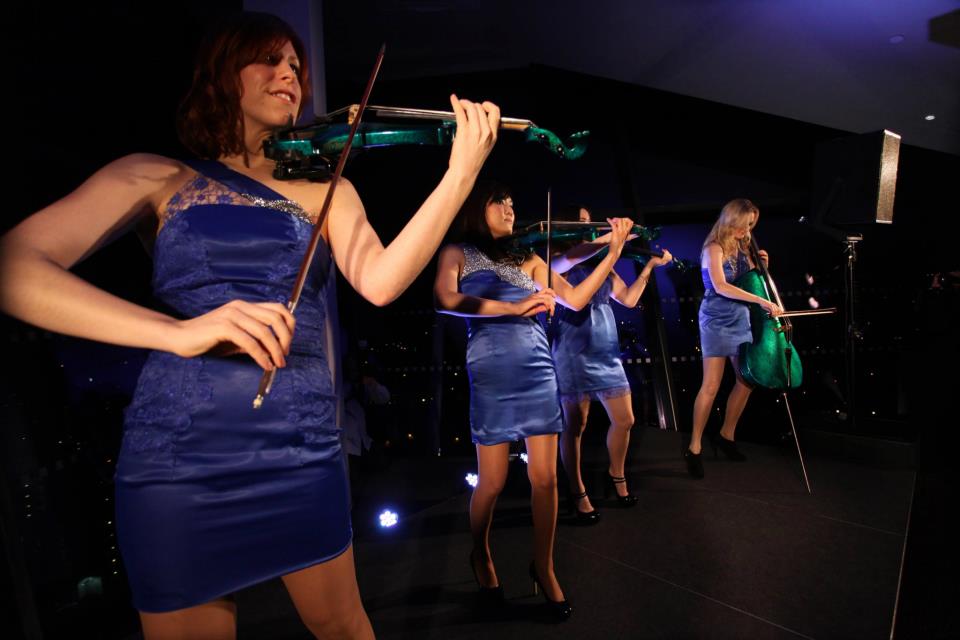 Food, as to be expected was fabulous. I thought it was a great idea to produce small, bitesize versions of dishes from the menu, and the filled Yorkshire puddings were divine! I was also rather partial to the chocolate macaroons which I believe strayed many of the January dieters from the straight and narrow…

There was also a fun  photobooth from Pellier Photobooth’s, who had a range of hilarious wigs and hats that you could use to create a fun souvenir of the night. I opted for a pink wig hoping for a Katy Perry look, but think I resembled something from the Bubble Guppies more…or Frenchie from Grease.

All in all, a fabulous night which provided a great showcase for a new Birmingham, which is now attracting the attention of the New York Times as a top place to visit. Congrats to Ed, Denise and the team for organising such a fab launch, and for inviting Fashion-Mommy to be part of such a great night. 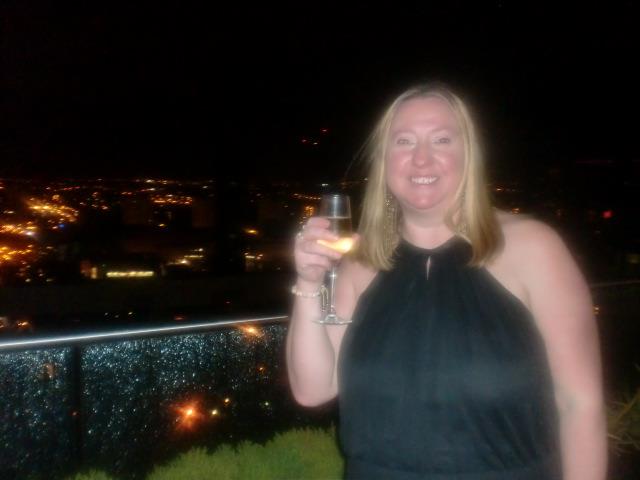 Cheers! From the top of The Cube.