Almost a week after she walked down the aisle in that stunning McQueen dress, Kate, Duchess of Cambridge was spotted out and about on the Isle of Anglesey doing her food shop in the local branch of Waitrose.

Kate looked casual but smart, showing that despite claims that the Queen had said that Kate should now avoid the skinny jeans, Kate is going to do no such thing. She was wearing one of her favourite brands, £195 Hudson jeans, with luxurious Sloane favourites – a long line white cashmere sweater, French Sole mock croc pumps, and a pretty green frilled shawl. Her hair was glossy, and although she did look  a little bit tired, she did have that newlywed glow.

Kate is clearly staying faithful to her fashion favourites, having worn Hudson jeans as long ago as 2008, when she was pictured in a pair of black bootcut jeans. 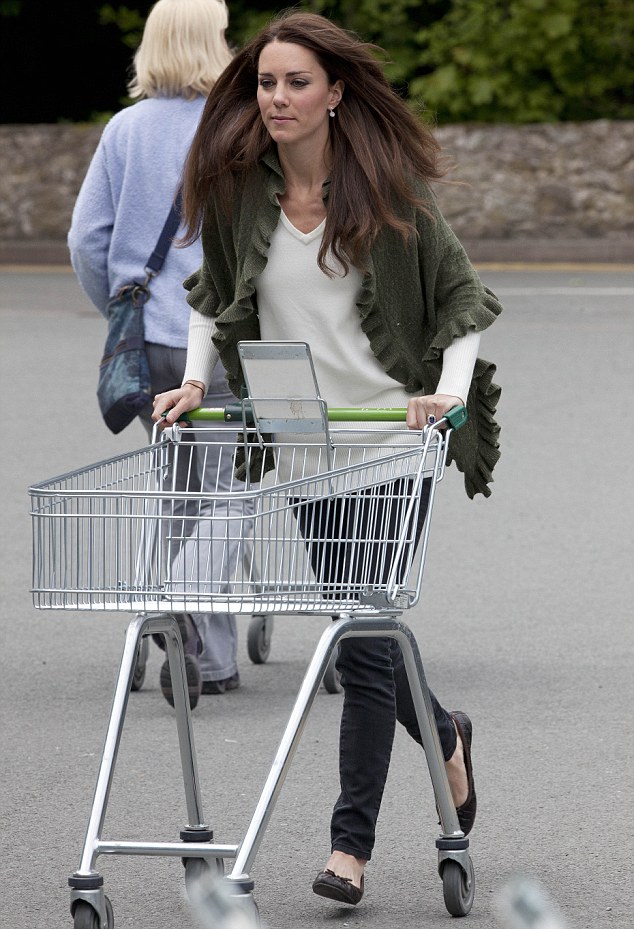 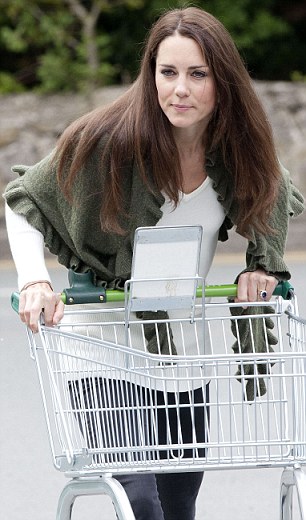 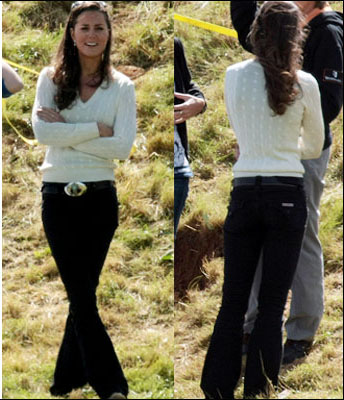 It was quite funny that many newspapers referred to her as Kate Middleton, as if the Duchess of Cambridge sounded too old for such a young pretty girl. Prince William apparently refers to her as Mrs Wales – which sounds much more suitable.

Mr and Mrs Wales will soon be doing their first public tour, with a trip to Canada planned for late June,  which will be followed with a few days in Hollywood, where they may catch up with The Beckhams again. This is sure to be a glamorous occasion that Kate watchers will be looking forward to.