Is there such a thing as luck? Is luck something we can change, or influence, and are some people just born lucky? This was something I was pondering a while back when I was lucky enough (that word again) to win a couple of Twitter competitions, one of which I’d actually forgotten entering. When I told my mom I’d won, she used the saying ‘you lucky thing’, and I’d mentioned that ‘my luck was changing’. It seems that the word just pops up everywhere. But can we actually do anything to influence our luck?

I always salute magpies. hating it if I only see one. I pick up lucky pennies, worry if I break a mirror, and avoid walking under ladders. I guess superstitions add to our theories about luck. Yesterday I saw just one magpie on the way to school and remembered the saying ‘one for sorrow’, and indeed, I missed a delivery of a birthday present for Joe, felt a little ill most of the day, and then went out for possibly the worst Christmas meal of all time. A run of bad luck for sure.

But when it comes to playing games like Bingo, or slot machines, or playing the national lottery, or even tv games like Take your Pick, is there really anything you can do to change, or influence how lucky you will be? Paddy Power have put together a fun infographic that busts some of the myths about luck, whilst giving a few hints and tips on things that might help to change your own luck.  You can click here if you want to test any of their theories.

When I was offered the opportunity to take over Emma’s blog, I was a little bit skeptical. I mean, don’t get me wrong, I like my clothes as much as anyone else, but writing about them? That was something outside my remit. But then Em explained that this was a special project looking to test out whether lucky charms really do work, and that I would be given some lucky charms (cereal as it turned out), as well as a few other gifts, such as cufflinks and DVDs to test out. 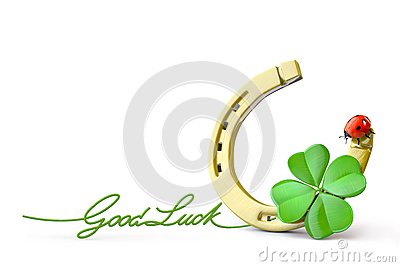 Now, I don’t mind admitting that I am slightly superstitious. I always salute magpies (I for sorrow and all that) and as a builder, I certainly never walk under ladders. I also remember strange things like not walking over three drains from when I was a child, but I can’t say I’ve ever really had a lucky charm or mascot.

So I was fully prepared to give this a try. Could an object really bring luck? The parcel arrived and contained socks adorned with a series of lucky charms, from horseshoes to a Shamrock. There was a box of Lucky Charms cereal, a copy of the Jim Sturgess film 21, about a group of students who tried to break the Las Vegas casinos through card counting, the Book ‘Luck’ by Ed Smith, and a pair of really nice Magpie cufflinks – that bird again. 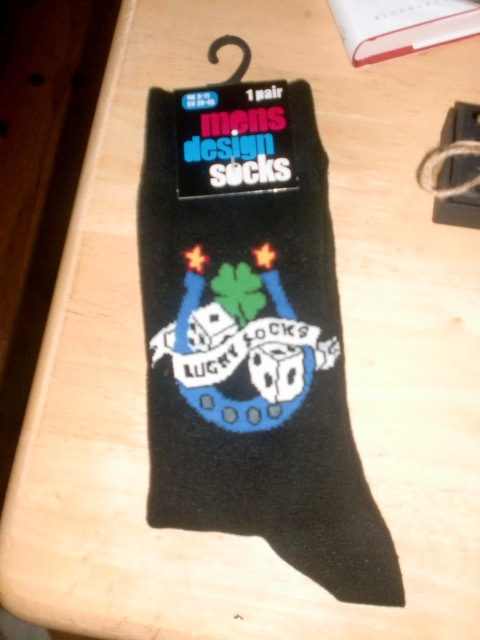 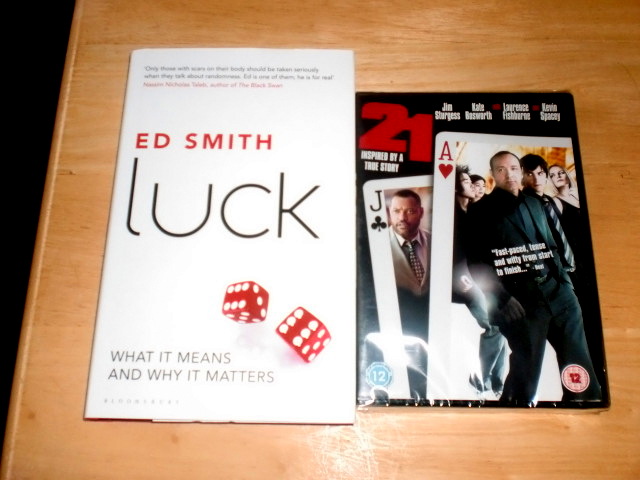 The first bit of real ‘luck’ occurred with the cereals. My little boy is terrible at eating breakfast, and yet he was eager to try the Lucky Charms. I was quite flabbergasted that he totally loved them, and has eaten them every morning since. This is a great stroke of luck because we would never have considered buying these – always trying to tempt him with a chocolate variety, so if we hadn’t been part of this project we would never have found out that there was a cereal that offered a stress free breakfast! 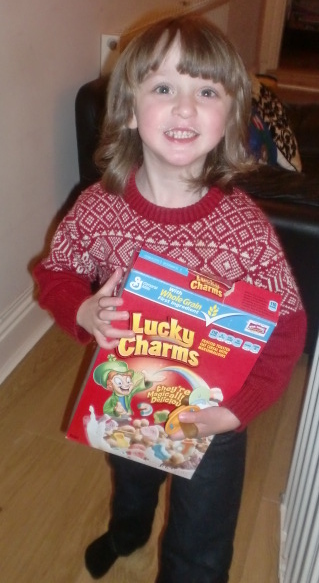 I was actually going away for a special darts weekend so thought I would extend the project by having a little bet. Wearing my lucky socks I placed a bet on Michael Van Gerwin, to win at 5/1 odds. It wasn’t a massive gamble, he was second favourite, so a solid bet.

My socks bought him (and me) luck at first,  but then he was knocked out by The Hammer, Andy Hamilton on day 2 and so he never made it all the way to the final.  The luck had run out. Maybe it was because I’d left the socks off and had instead put those cufflinks in my pocket. Van Gerwin was beaten by Andy Hamilton and so I lost my bet. Was it because I’d left my lucky socks off? Maybe. Or maybe The Hammer’s fans had luckier charms on the night.

So what are my thoughts on Luck now? Well, you win some, you lose some, and no amount of lucky charms are going to change that. But we have added those cereals to our weekly shopping list…