A year ago I was sitting in a caravan in Wales ignoring the sunshine outside, with my eyes glued to a telly screen. I wasn’t alone. Millions, if not billions of people around the World were sitting in apprehension, waiting for the moment when Kate Middleton would step from her car and reveal her wedding dress to the waiting world.

That moment, when it was revealed that the dress was Sarah Burton for Alexander McQueen, made the fashion world gasp in delight. The dress was everything we dreamed it would be and more, which are words that could be ascribed to Kate, now the Duchess of Cambridge, herself.

Of course, the wedding was a retailers dream, with merchandise of every variety emblazoning everything from Poundland to Liberty. With the 1st anniversary, we are facing the first special occasion in what promises to be a very special Royal year. New items related to Kate and William have, of course, been released. Here are just a few of the gifts and collectors items for lovers of William and Kate. 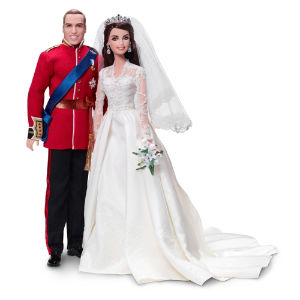 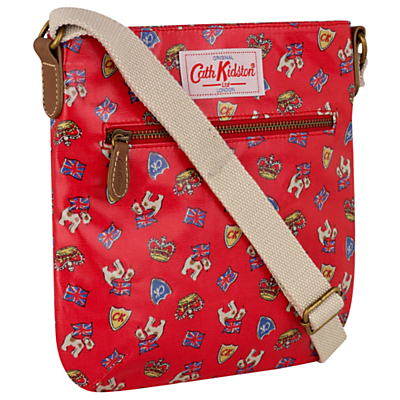 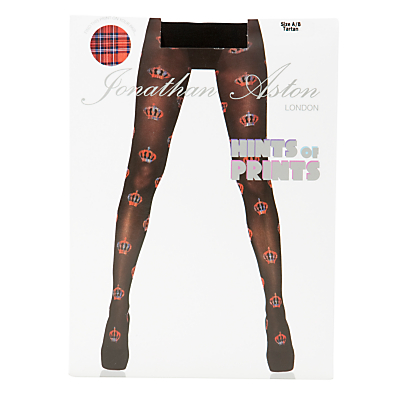