Internet safety is an important topic of conversation, especially for parents of teenagers. Teens might not be aware of all of the dangers that lurk on the World Wide Web, particularly on social media websites which are popular amongst today’s generation of young people. Generally, navigating the internet requires good judgement, as well as technology skills, but that isn’t something that kids are born with. I’ve teamed up with a Sixth Form in Hertfordshire to share some advice to parents regarding internet safety. 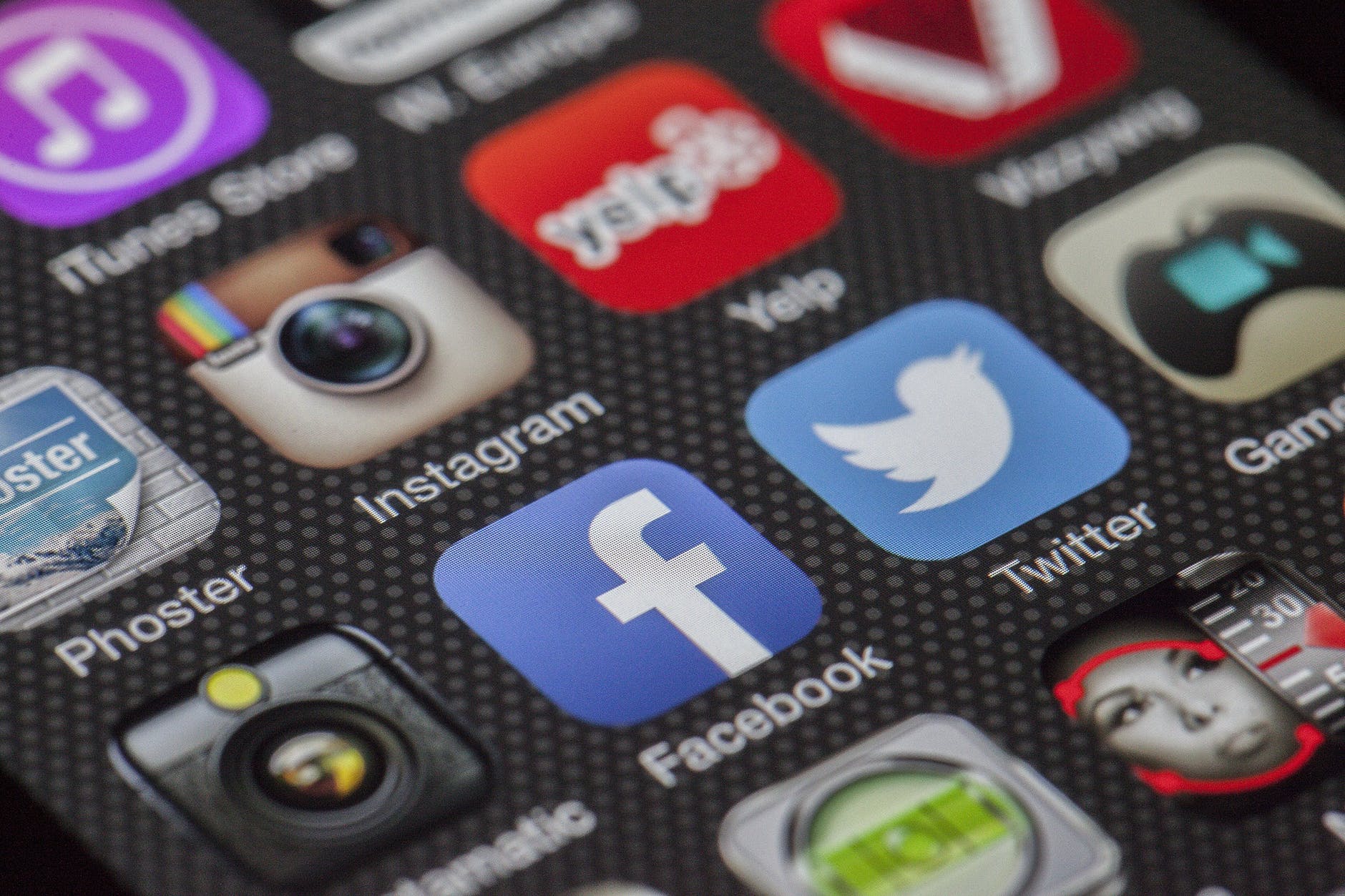 First of all, it’s worth helping your teen understand that they must think before they post. They need to ask themselves; will this post hurt someone’s feelings? Will this post embarrass me if an adult sees it? Once something has been shared on the internet, it can never be truly removed, especially since phones can easily take screen shots. With that said, teens need to be extremely careful about what they share online and not put anything too personal or private up.

Speak to your teen about child predators and explain that anyone can be hiding behind a screen. You should advise them against starting online relationships with strangers, especially in the romantic sense. What’s more, it’s important to encourage an open and honest atmosphere within your family so that your child is less likely to keep secrets from you. As well as child predators, cyberbullying is another huge threat in the online world and once it starts, it’s hard to escape from. Show your teen how to block people that are being nasty to them to prevent it from continuing.