Few people have been left unaffected by the recession. A massive credit crunch has only added to budgetary burdens. If you’ve whittled away extra expenses and are still finding yourself in a financial crisis, the internet could provide you with the extra cents you need to get through the month. It may even help you to chip away at a giant mound of debt. The Web’s move towards re-commerce has introduced some interesting new options for creative spendthrifts. The DVDs and CD’s you’ve listened to one too many times would probably be considered treasures by cinemaphiles and music fans who share your taste in films and music. Finding buyers has never been easier.

There are a number of strategic ways to hone your budget using recommerce profits. Planning where you funnel those funds will ensure that your approach is targeted at achieving long term goals. While you tailor your financial freedom, you may benefit from the cognitive benefits of resale as well. 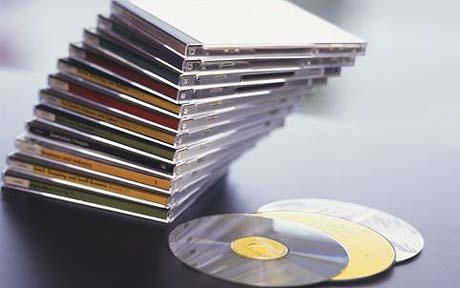 When it comes to attacking large piles of debt, every little bit helps. The snowball strategy has won favor because of its impact on the emotional entanglements of debt by creating motivation. The principle amounts attached to each account are ordered so that small debts are paid off first. This doesn’t compare favorably with alternatives which focus on decreasing the long term interest rates paid on debt, but it is remarkably efficient for debtors who have fallen into a state of learned helplessness. The snowball approach gives you a sense of control that is poignantly motivating. While DVDs that are easy to find will fetch enough profit to pay a percentage of monthly debt, certain collectible items might prove more lucrative.

Cognitive behavioral therapy works on the principle that altered actions can change thoughts and feelings. There is something potently liberating about throwing out the old to make room for the new. This effect can be achieved when you recycle your old music and films. A thorough spring clean that includes tossing out the CD’s and films of the past leaves your life primed for something new. Some people are fearful about throwing away items that are symbolic of a certain phase of their lives, yet confronting that fear has a powerful impact on your willingness to move forward. This self-improvement process may be motivated by its therapeutic impacts, but its financial payoffs are not to be sniffed at.

In With the New

The most obvious benefit earned from recycling music and films is the fact that it funds new collections. Easily accessible DVDs and CD’s gather small profits, but some anime, rare nouveau releases and other scarce film classics can bring in a significant amount of income. There is even a market for second hand videos. The music industry has converted to digital format, which makes some collectible albums valuable. Obvious return generators include the better known music legends of the past, but niche markets create incredible demand for certain lesser known CD’s. 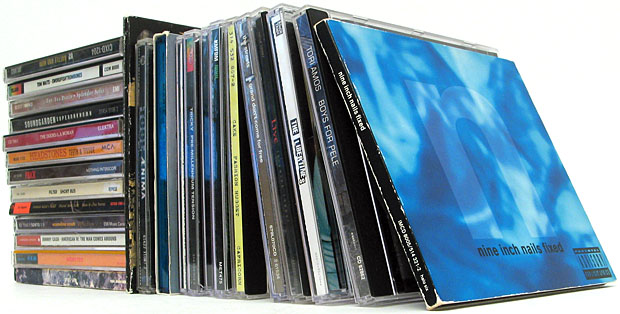 Sid Andrews is a blog writer who specializes in online market trends. He keeps up to date on the collectible and financial benefits gained when you recycle your old music and films.