Readers who want to catch up on their favourite fashion icons now have several biographies to choose from. Ranging from Diana Vreeland to Audrey Hepburn, these biographies capture the intimate portraits of fashion’s greatest icons. 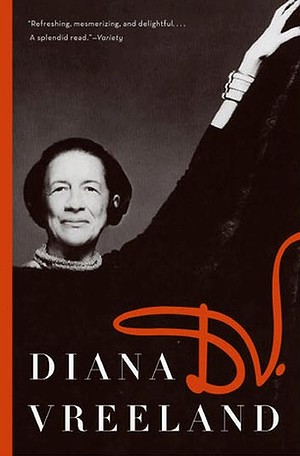 The only autobiography on this list, D.V. was written by Diana Vreeland. This amazing book is full of stories of her bizarre childhood in France. It follows her hilarious path through England and New York. For fashion lovers, it includes stories of her work as editor of Harper’s Bazaar and Vogue. Like many autobiographies, this one does not entirely stick to the facts. It goes through an exaggerated story of her curing Jack Nicholson’s back pain and her sighting of the Mona Lisa right before it was stolen in 1911. Despite the exaggerations, the book has a witty way of detailing her life so it feels like she is in the room telling the story. 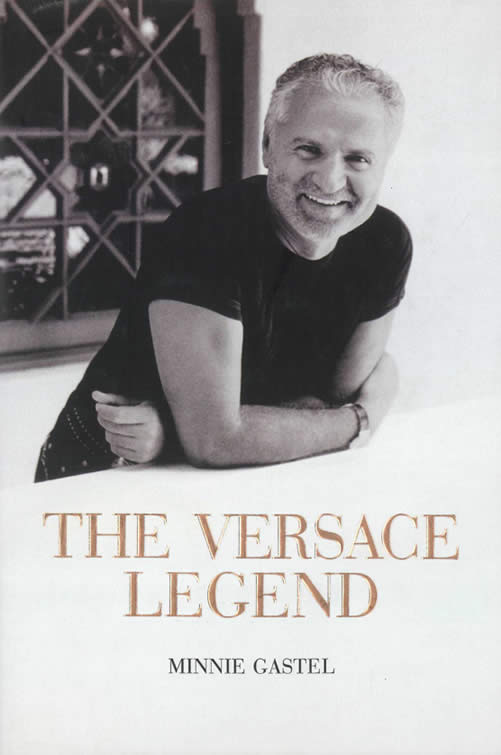 Written by Minnie Gastel, this book traces the development of Gianni Versace. He began his life in Reggio Calabria, Italy and moved to Milan for his first shows. Boasting of an impressive knowledge of world culture, Versace became one of the most talented members of the fashion world. Throughout his life, his designs were worn by Elton John, Elizabeth Hurley and Princess Diana. This biography explores the relationships he had with his lovers and family as it looks through his grandiose lifestyle.

Coco Chanel: The Legend and the Life 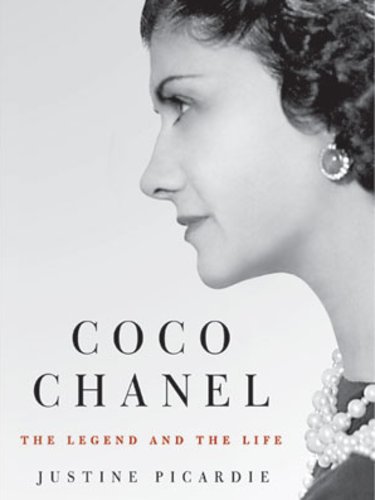 Unlike other books about Coco Chanel, Justine Picardie’s stands out due to its interesting writing style and brevity. It recounts stories from the designer’s life and shows illustrations of her designs. Supported by the Chanel brand, this biography steers clear of some of the controversies surrounding Coco. This makes it one of the most accurate biographies available on her. It beautifully details her life growing up in an orphanage in France and how that influenced her later designs. 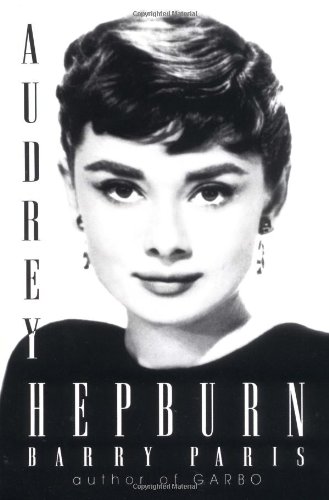 Barry Paris is a noted fan of Audrey Hepburn. As a follower of her Hollywood career and an aficionado of her style, Paris begins the biography with a look at her childhood in the Netherlands. After aiding the Dutch resistance, Hepburn moved on to a Hollywood career where she won an Oscar for her work in Roman Holiday. His look at her life gives a different slant to one of fashion’s most beloved style icons, illustrating how her introverted personality began during war time. Paris gleans information from interviews and articles to make a comprehensive look at Audrey Hepburn’s exceptional later life.

Isabella Blow: A Life in Fashion 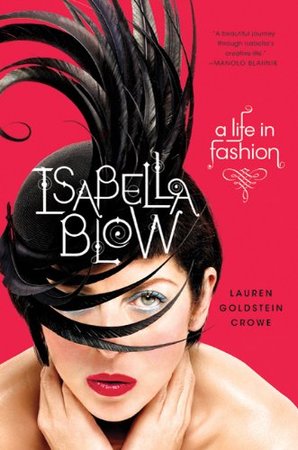 Written by Lauren Goldstein Crowe, this biography looks at the intimate life of one of Paris’s most eccentric of fashion editors. It relives her sense of whimsy and the unusual styles that made her famous. Much has been written on Blow’s final suicide attempt and Crowe explores the self-destructive parts of Isabella Blow’s nature that led to her death. Born in a noble British family, Isabella Blow lived in poverty for much of her childhood life. She became devoted to fashion later on and was famous for her uniquely designed fascinators. Crowe follows her discovery of Alexander McQueen and the dangerous life Isabella made for herself.
The Beautiful Fall 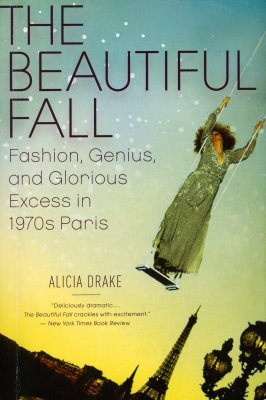 Unlike the other biographies, this one follows the lives of two of French fashion designers. The writer, Alicia Drake, focusses on the development of Yves Saint Laurent and Karl Lagerfeld. It concentrates on the rivalry which heated up between them in Paris in the 1970s. These two geniuses both possessed a host of models and socialites within their social circles. Drake follows the path these opposing designers take as they enter the drug-crazed world of Paris. It talks about some of the notorious parties they attended and the impressive fashion collections they developed.

For the true fashion lover, the biographies of these iconic individuals are a must-read. They bring to life the past and illustrate the personalities behind the public personas.

This guest post was supplied by Joe Shervell for www.lovereading.co.uk