It is almost here. The most anticipated film for both movie buffs and fashionista’s is set to be launched at the Cannes Film festival. And from stills already released, we know that we are in for a treat. The Great Gatsby has been made into a film on at least two occasions, in 1949 with Betty Field and Alan Ladd, and a fashionably iconic but ultimately disappointing 1970s version with Mia Farrow and Robert Redford as the ill fated lovers Daisy Buchanan and Jay Gatsby. Now we are waiting to see what Carey Mulligan and Leonardo Di Caprio bring to the roles. 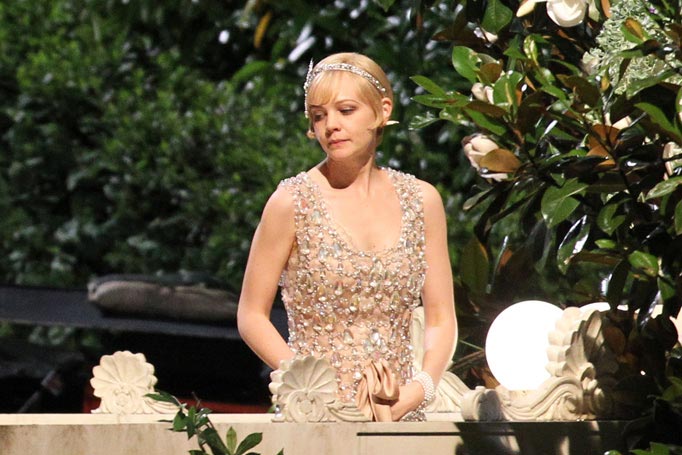 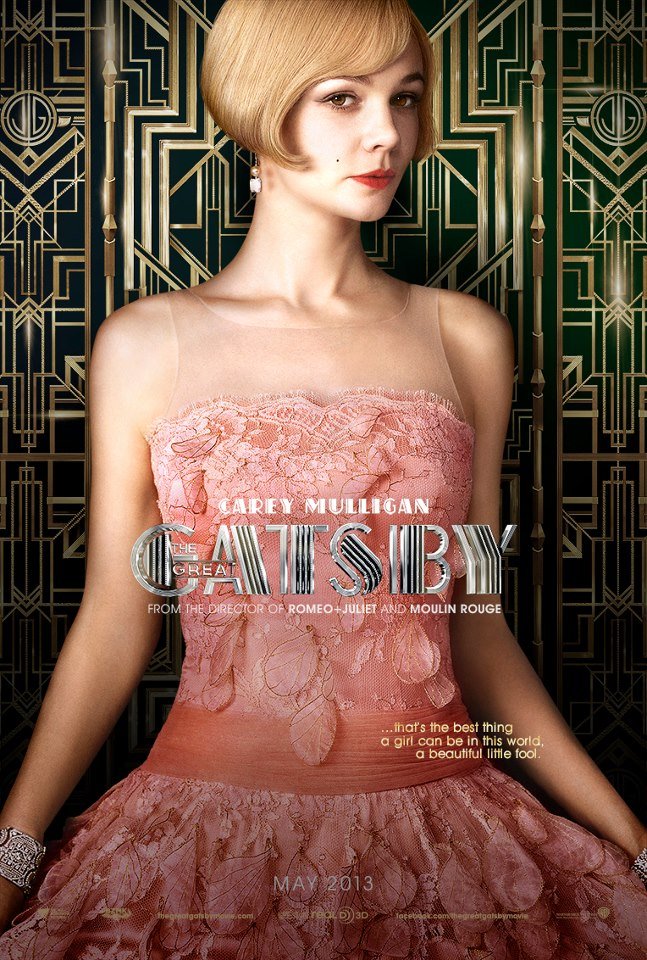 The released stills from the movie, the trailer and movie posters show that the costumes are going to be every bit as beautiful as those created by Theoni V Aldredge in 1974. The collaboration between Prada and Catherine Martin has proved to be a match made in  style heaven, with Daisy in particular being a vision of 1920s loveliness. I predict that 1920s elegance inspired by Gatsby will be a key look this season, with the Collection 8 range from Phase Eight leading the way.

Collection 8 has once again surpassed itself in the glamour stakes, producing a range of stunning 1920s inspired evening dresses that will make sure every black tie event is covered this summer. The gowns incorporate many of the key elements we associate with 1920s dress, the fringing, the beading and art deco style embelishment, sleeveless silhouettes and the slinkiest of sheer panels that suggest sensuality, rather than screeming sexiness.

Take a look – which dress is your fave? 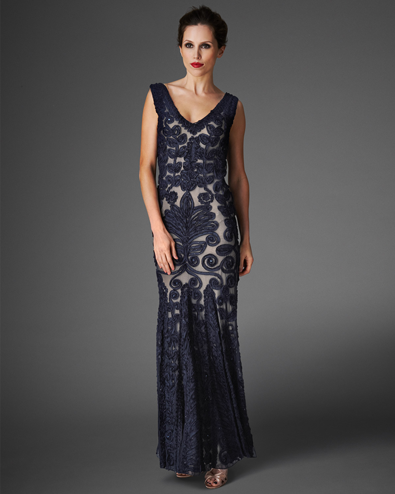 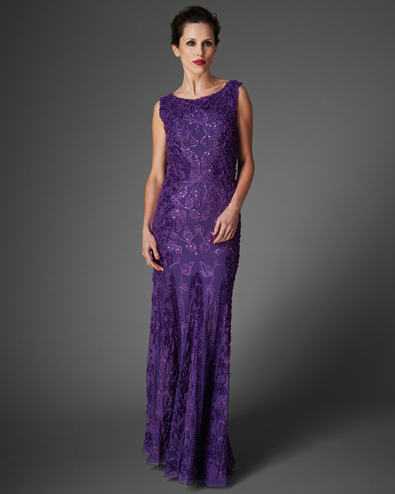 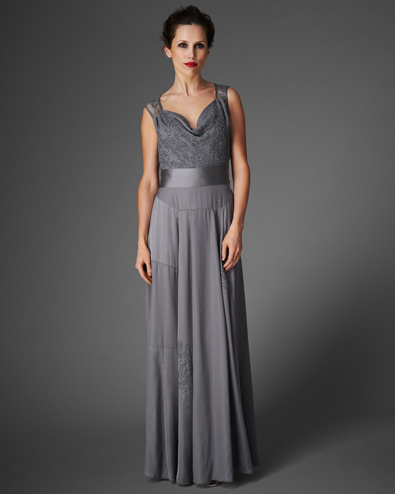 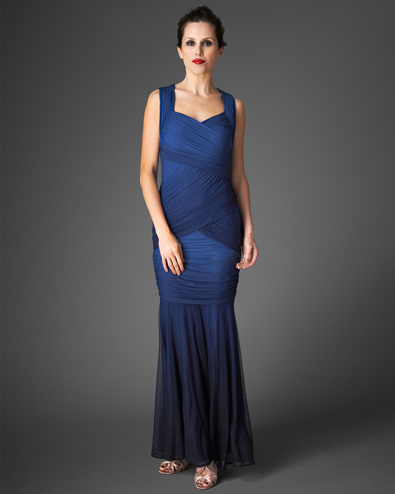 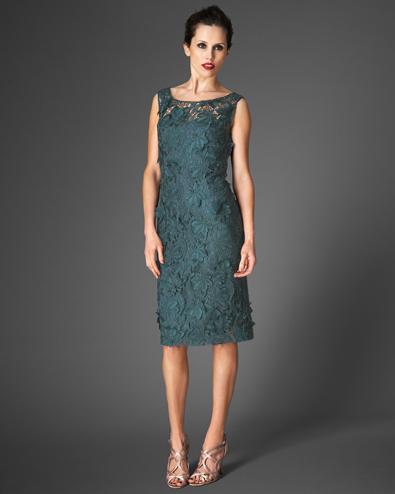 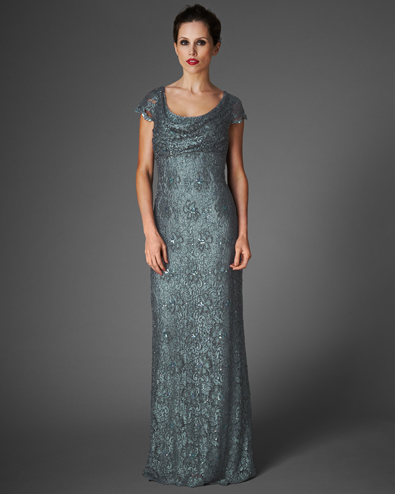