Last year, curvy girls seemed to explode onto the fashion scene. Christina Hendricks led the way with her much-lusted after hourglass shape that she showed off to great effect in her role as Joan in ‘Mad Men’. She became a Grazia cover girl, and went on to become the face of Vivienne Westwood’s jewellery collection. Beth Ditto sashayed down the catwalk for Jean Paul Gaultier, exuding confidence and stealing the show. Amber Riley became a major star in Glee and also began to feature on best dressed lists, whilst Crystal Renn, the most famous plus sized model, became one of the faces (if not the body) of Chanel. It seemed that the fashion world had finally woke up to the fact that women actually came in different sizes, and decided to act upon this fact.

2011 has seen more positive moods towards positive representation of curvier girls in the world of fashion. This week there has been much excitement about the Cover of Vogue Italia, which features three plus sized models in a photograph which could’ve been taken on the set of La Dolce Vita. Featuring Tara Lynn, Candice Huffine and Robyn Lawley in their underwear, and shot by Steven Meisel, it is a stunning shot. Editor Franca Sozzini says ‘A growing number of readers are now asking to see – even in fashion magazines – a real world, made of real people who are not obsessed with staying thin, but are able instead to naturally accept and respect their bodies as they are.’ 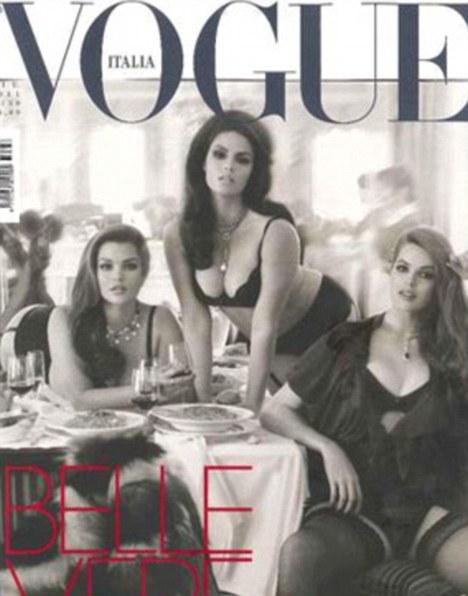 This is Robyn Lawley’s second important magazine cover this year, in March she was featured as the cover girl for French Elle magazine. It was a fabulous high fashion shot that belied the argument that clothes look better on thin girls. 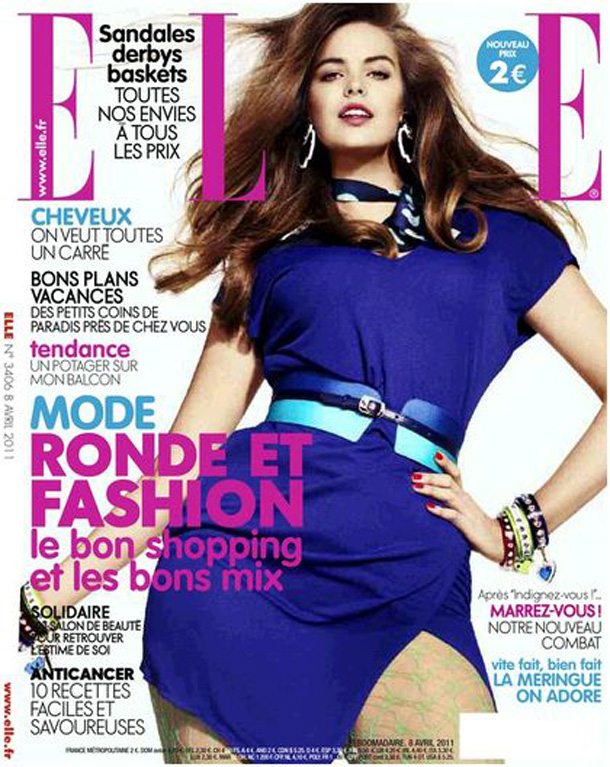 But Robyn is not the only curvy model making waves. Marquita Pring is building up a fabulous portfolio of fashion shots, including a recent shoot for Evans. She has also been supported by the influential Huffington Post. Toccara Jones has also continued to have a high-profile, featuring in a Now fashion  feature which proves that plus size fashion is starting to make an impact on mainstream magazines. Look magazine has a real commitment to ‘real’ women, featuring models who range from tiny size 6, right into the realms of plus size, both in the magazine and in their fashion shows. 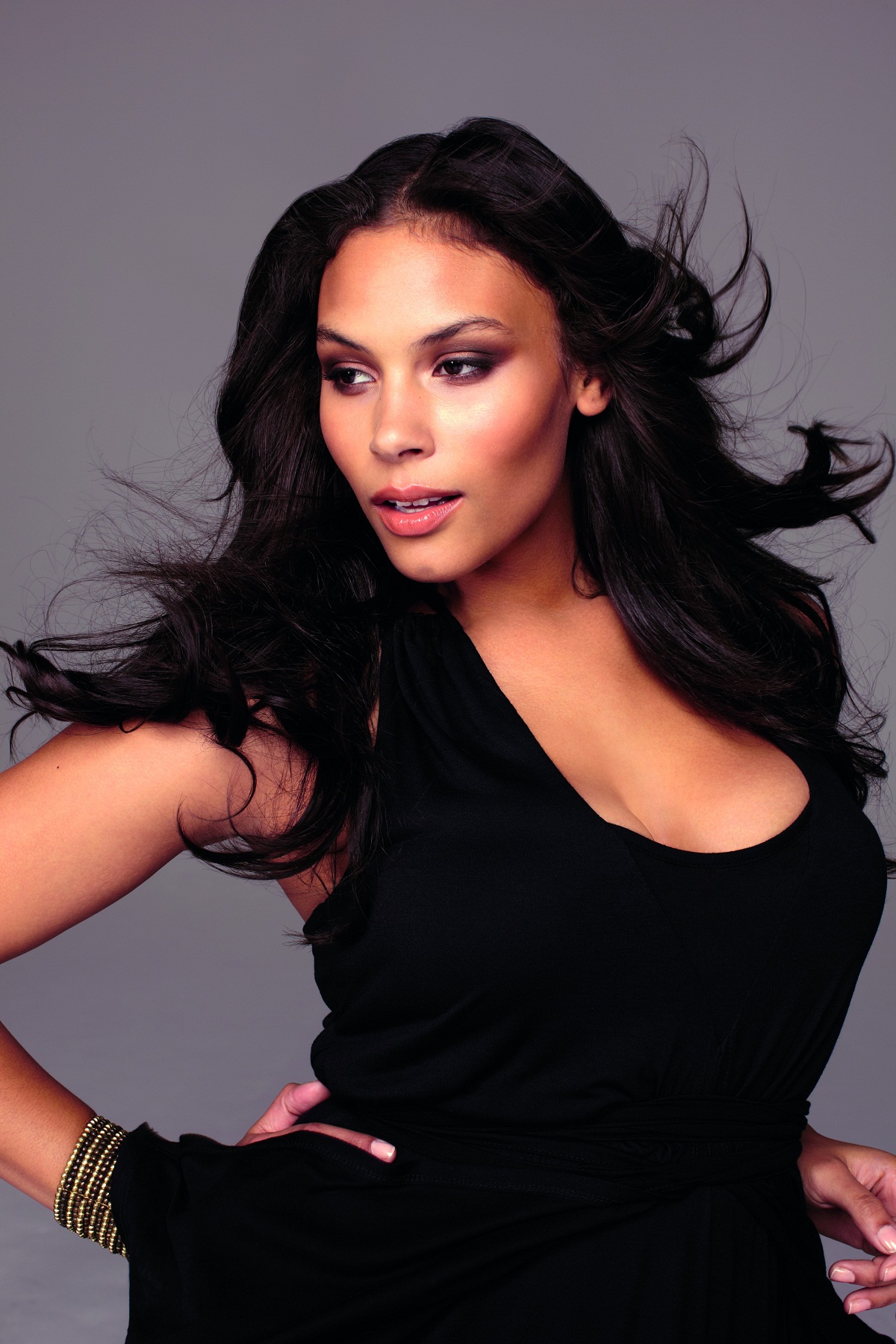 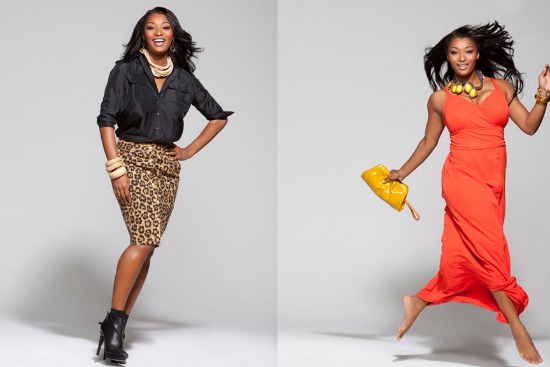 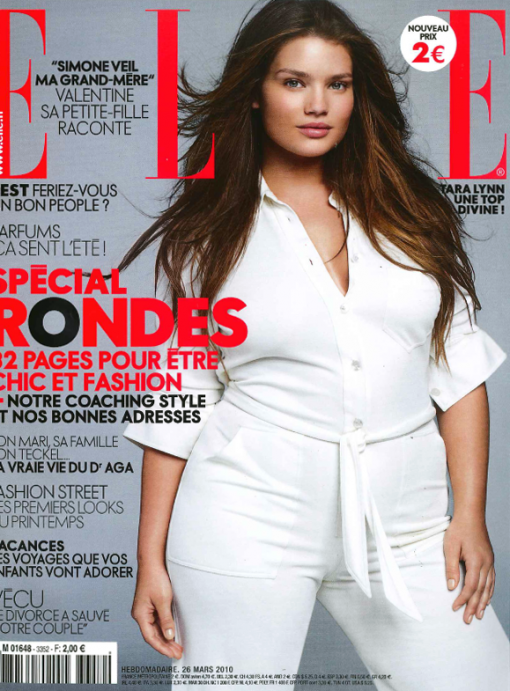 There are now far more visible role models for women who are not the perfect size 10, or, heaven forbid, size 0. Queen Latifah is a spokeswomen and model for Cover Girl cosmetics. Adele, the musical breakout star of the year, has graced numerous magazine covers,including US Elle. Glee’s Amber Riley has proved a stunning presence as a cover girl for Essence magazine. Hayley Hasselhoff, daughter of David and a new curvy role model for teenage girls everywhere, is making a splash as the face of style369.com. 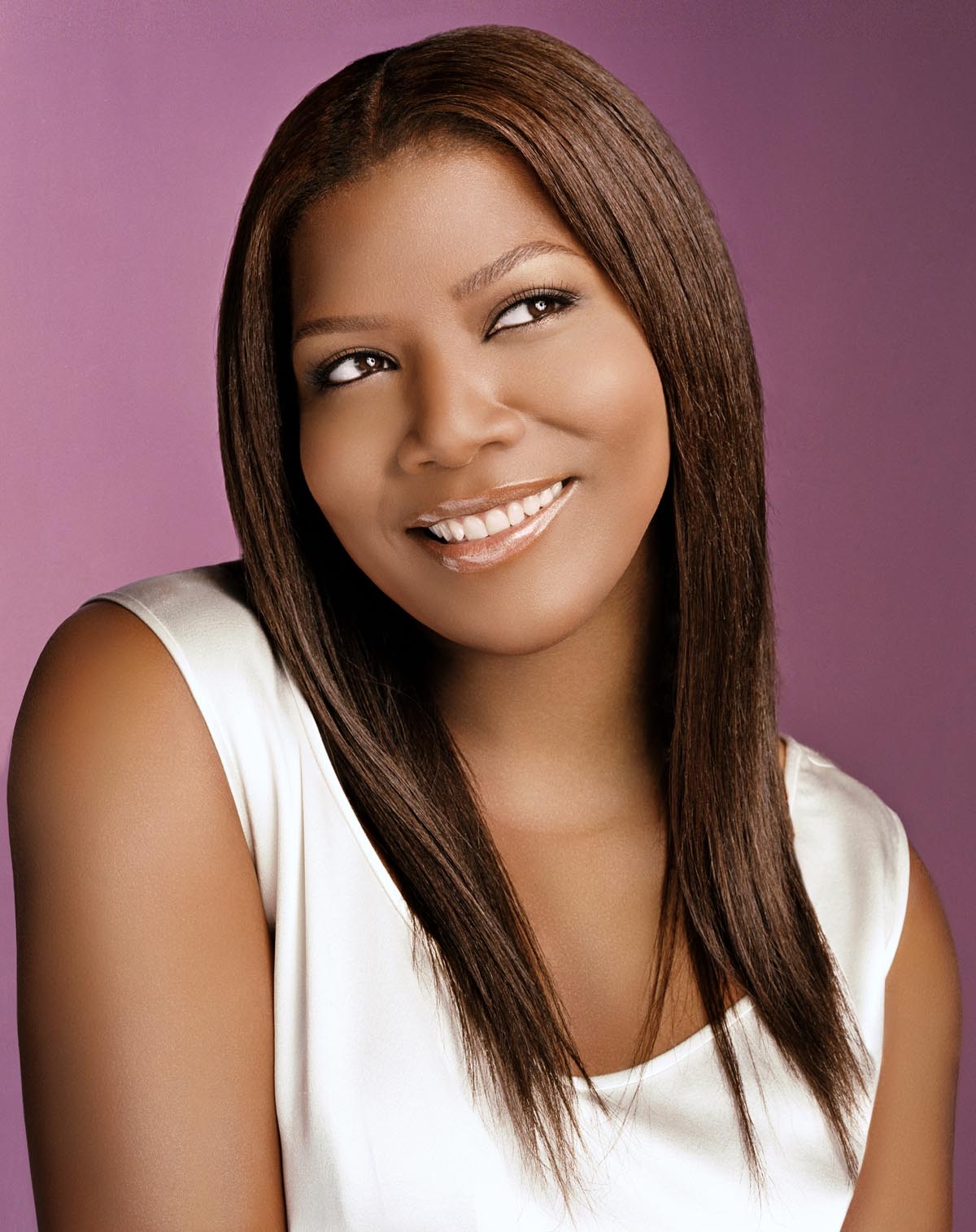 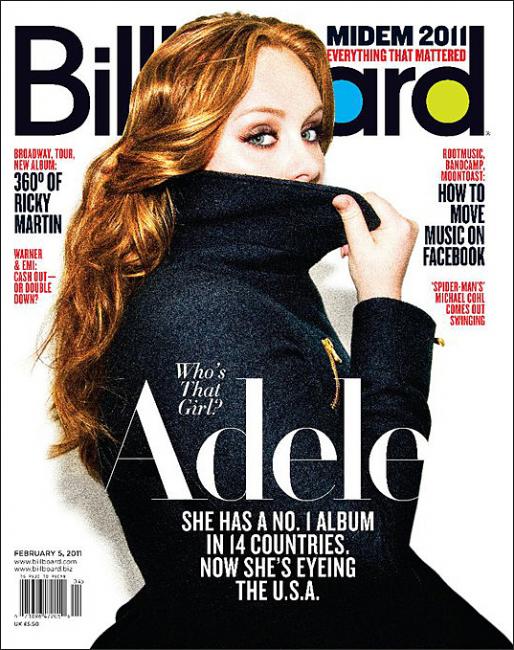 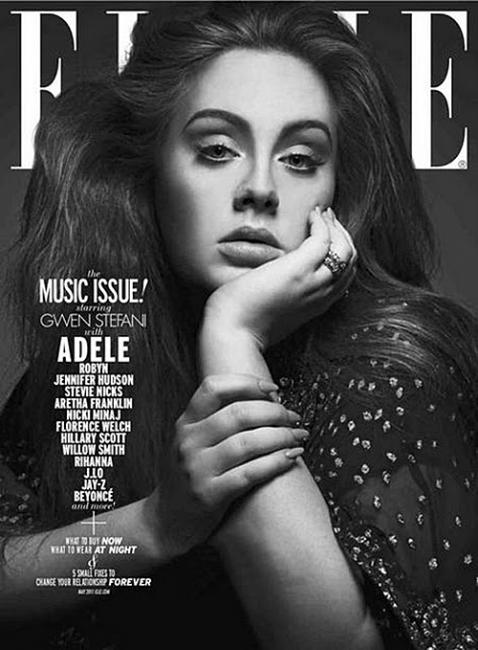 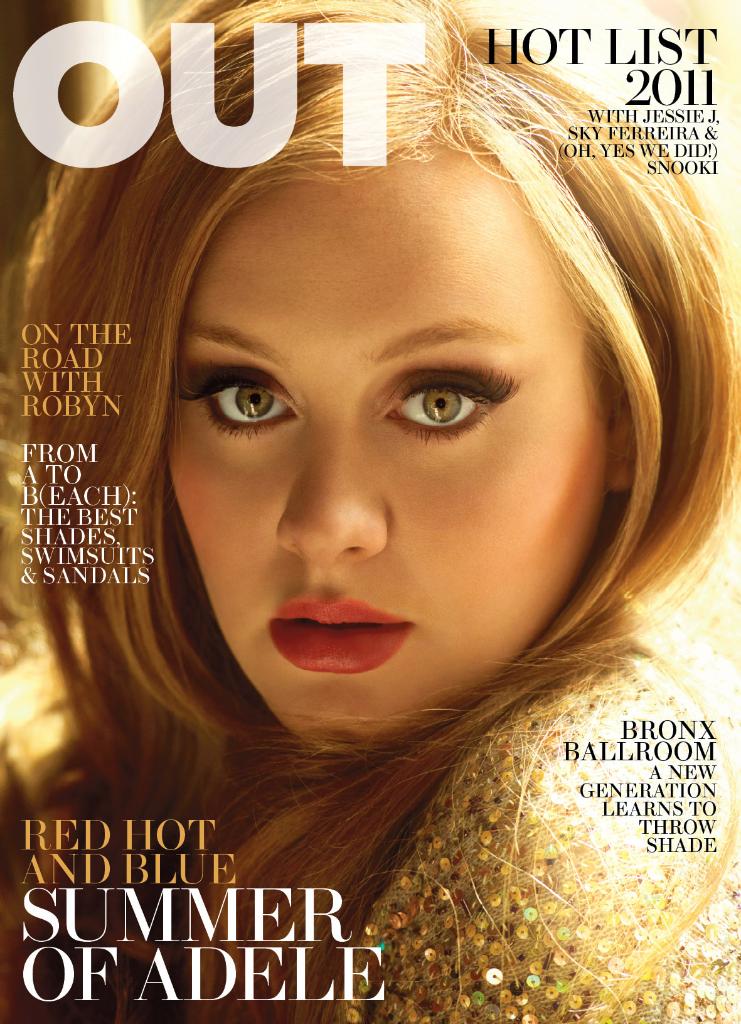 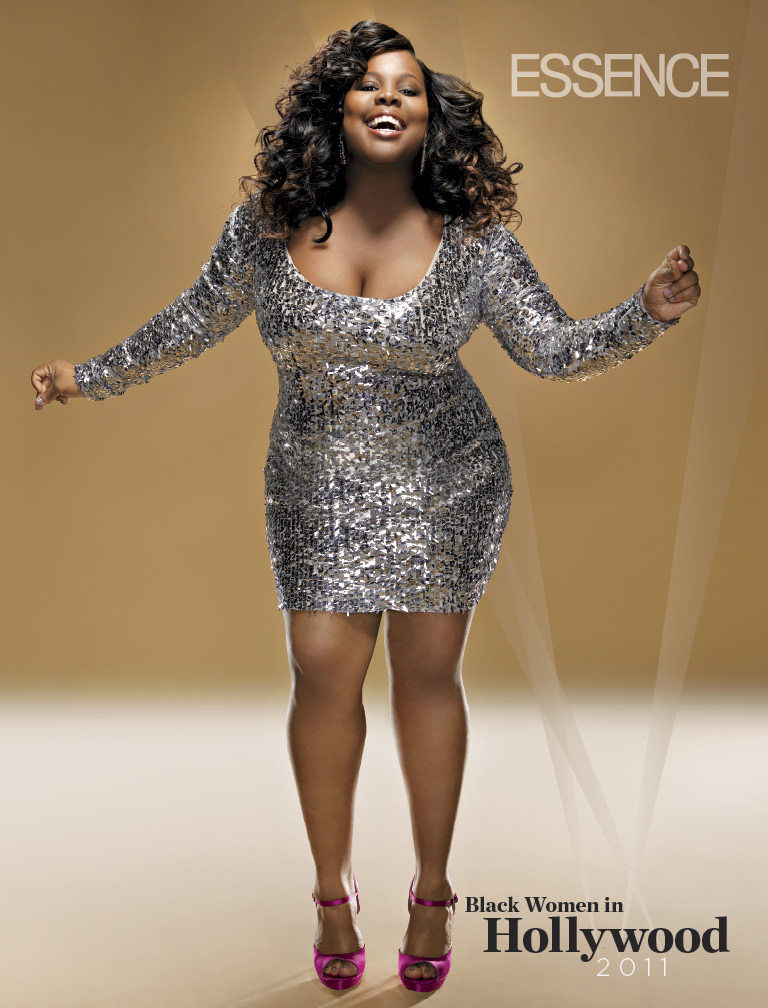 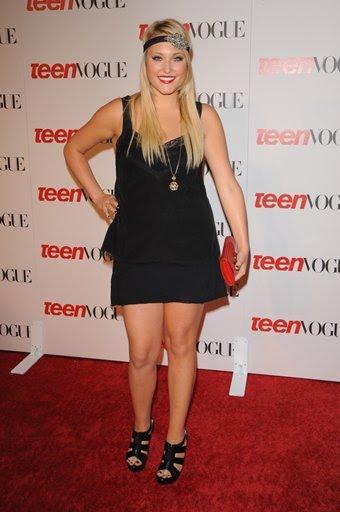 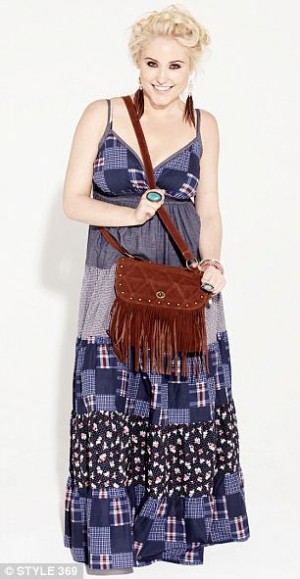 The High street is also making really effective moves towards catering for a plus-size market. Evans has further updated its collections with a stunning range of Ruby Rocks dresses, whilst Primark has expanded its sizes to go up to a size 20. New Look have launched a fabulous campaign featuring real women, using its staff of all shapes and sizes.

I think these are real positive moves towards acceptance for different body shapes. The fashion world needs to understand that we all come in different shapes and sizes, and that the diversity needs to be embraced rather than ignored.  Just as some women are size 6,  some women will be size 30, both want to be accepted, the opportunity to be fashionable, and to see positive role models who they can identify with. Maybe we are finally moving in the right direction.