It usually hits in the wrong hour — in the middle of the night or when you’re just about to set off on a vacation as a family, baby included. You highly suspect they have an ear infection, and there are high chances that you’re correct. Other than the fact that motherhood and Murphy’s law goes hand in hand, reports show that nearly 80% of kids will be diagnosed with middle ear infection before reaching their 3rd birthday. 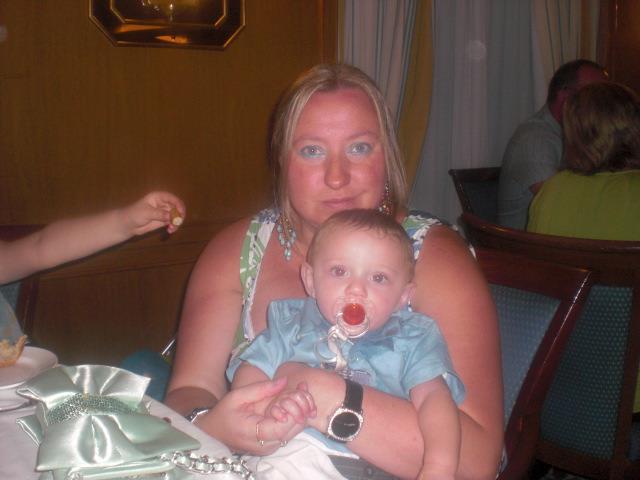 Joe often suffered with his ears

A little more about ear infection in kids

Did you know that the rampant occurrence of ear infection in kids have dramatically reduced over the last decade, thanks to pneumococcal vaccine?

But now you will get a rude shock if you learn that the illnesses still sees at least 16 million kids visiting a pediatrician on an annual basis.

Kids who haven’t reached 2 years are the most susceptible to this infection mainly because their immune system is weak, plus the passage way that expels normal fluid from the middle ear to the back of their throat is narrow and also horizontal.

That’s the reason a kid will get an ear infection when they have a cold — simply because the tiny tube swells to prevent the fluid from draining.

Moisture is bad to your kid’s ear since it creates a safe haven for bacteria to breed in. And the moment pesky germs settle in and the fluid back-up applies pressure on baby’s eardrum, the problem kicks in!

Whereas the situation can never be avoided completely, there are things every new mom can do to minimize chances of their babies ever encountering an ear infection.

You see, baby formula which is essentially cow milk, can act as a suitable culture medium, and this can be a safe haven for germs which love to trouble your baby’s ear.

If your baby is susceptible to ear infections (or you’re trying to prevent that infection), aim at feeding them while sited upright. They must also stay in that position for 30 minutes after feeding. This is especially important for baby’s who are prone to re-flux –a situation where stomach content travels back into the throat, thus finding its way into the eustachian tube (tube that leads to the ear).

Cigarette smoke will probably mess around with your baby’s respiratory system. So if your hubby smokes, let them puff away from your little one. The air passage contains tiny hair-like filaments known as cilia. The role of cilia is to move back and forth when getting rid of secretion and germs. However, cigarette smoke paralyses cilia, allowing secretion and germs to thrive in the respiratory system, including the space inside the Eustachian tube. We’re not trying to sound too medical, but the fact is, this has been shown to cause ear problems in babies.

Your pet and your baby’s ear infection

Did you know that animal dander floating in the air could be the culprit? Apparently, these allergens could be coming from your most beloved pet dog or cat. So who do you get rid of in this case? Just go easy on your pet, and instead, isolate them from the child’s sleeping area. This should work fine.

Babies should be breastfed consistently for at least 6 months

Busy parents love using baby formula because it’s a convenient substitute. However, the FDA states that kids whose mothers breastfeed for at least 6 months have less chances of developing an ear infection. This is contrary to what researchers have found in babies who relied on baby formula instead of breast milk. These babies were found to be at least 70% prone to ear infections.

Medical experts believe that when a mother breastfeeds, they transfer certain immune system antibodies to the baby, thus they are able to strengthen their little ones immune system at an early age. So if you can, keep your baby happier and healthier through breastfeeding them consistently.

Certain immunizations have been known to keep babies safe from illnesses, including ear infections. Good examples are pneumococcal vaccine and Hib vaccine which have been tested and proven to keep ear infections at bay.

Obviously you won’t go buying these medications over-the-counter. Instead, the doctor must be involved, and they should tell you what to go for.

Medication should be kept on stand-by

Every parent hates to search their medicine cabinet only to find nothing more than empty medicine bottles. If you’re a new mom, you’re excused for this, though it might come to bite you later.

However, the good thing is that you could spare yourself the headache by having all medications ready — just in case your little one develops an ear infection at night. 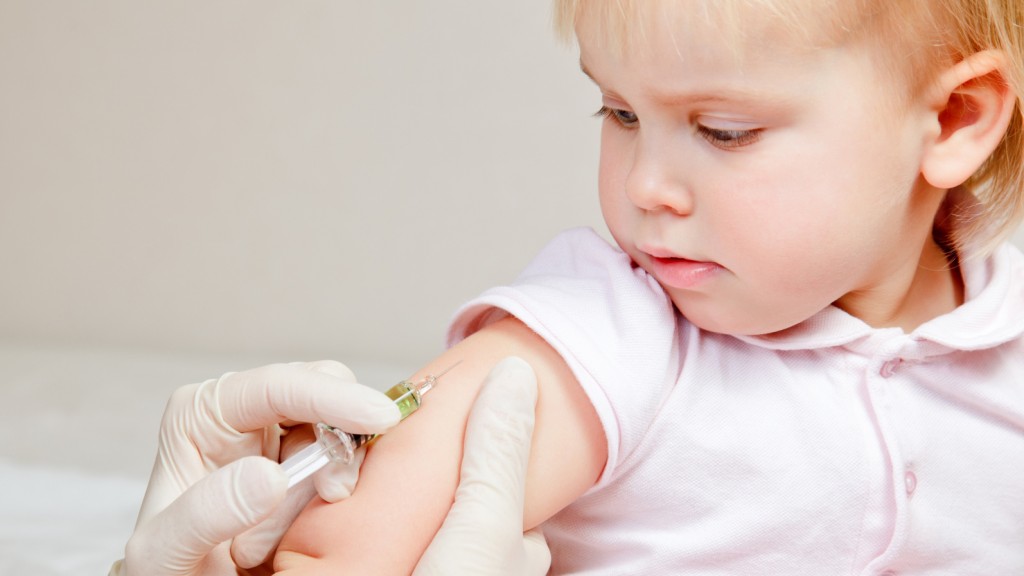 And of course keeping the baby clean and warm can help to some extent. Considering your baby’s weak immune system, your hands aren’t as safe as you thought they were. A simple touch on baby’s skin could actually introduce a healthy dose of germs. And perhaps with unclean hands, you should expect all forms of injustice that germs can do to your little one.

Let’s be clear on this: Baby formula made of cow milk doesn’t cause ear infection, and this is a point that must be understood. Again, breast milk doesn’t guarantee that your baby will be free from ear infections. Therefore, all these tips are preventive in nature, and will only take you as far as keeping your baby safe.
Article courtesy of the experts at SellFormula.com