At the age of 41 I am about to become a learner driver all over again, 20 years after I first started taking lessons. Now I know that is some gap, but I do have my reasons…well a reason, for this. I took lots of lessons 20 years ago and felt really confident and ready to take my test. I’d drove at rush hour, on dual carriageways, on the busiest of roads at the busiest of times. Then a set of traffic lights, a rather busty barmaid and one distracted driver managed to scare me off the roads for twenty years. Intrigued – then read on…

I was on a driving lesson in the middle of the day. I was driving through Darleston, which really should be rechristened the traffic light town, and was sitting in traffic at a set. The lights changed and I started to move, but the car in front of me stalled. I breaked. Little did I know that just at that minute the bustiest barmaid in Darlo had decided to walk past our mini traffic jam, totally mesmerising the man in the car behind me. Rather than stopping traffic, she’d caused a rush of adrenaline that made the man behind actually speed up. When I stopped, he didn’t, and the next thing I knew I was thrown forward by an almighty bang from behind. (I’m sorry if this sounds a little Carry On film with the innuendo, but the combination of the barmaid, the boobs and Sid James saying Pwoarh in the car behind makes this inevitable.) The pain from the jolt from my neck was terrible, and my instructor had actually hit his head on the wheel. Apart from this, there were no serious injuries, but I was shaking like a leaf and just wanted to get out the car. 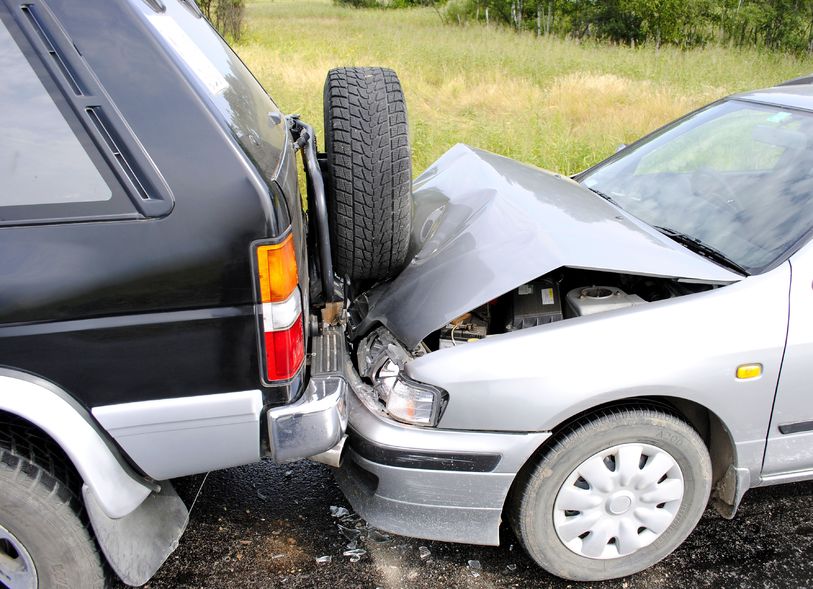 The explanation from the mortified culprit didn’t help matters (I can still hear my instructor shouting ‘barmaid’ ‘barmaid?’ at the top of his voice. It turned out that he was a fairly new driver too, and was totally worried about his insurance and the damage to the car,  but eventually we both headed on our way. I drove back but was a wreck, and a hospital trip confirmed whiplash for both myself and the instructor. I did have a couple more lessons but my heart wasn’t in it and I decided to stop for a while…that while then stretched to twenty years, there were just too many idiots on the road for my liking.

Today, new drivers are given an incentive to be safer drivers with More Than. The More Than Telematics Driving Style Score rewards safe driving through discounts and cashback on your premiums. MORE TH>N SM>RT WHEELS is telematics (black box) Car Insurance. It is very simple, once you’ve bought a policy a More Than represntative will call to arrange a fitting of a SM>RT WHEELS Box somewhere out of sight in your car. Through this a picture is built up of your driving style. If you drive safely and get a positive Driving Style Score, you can be rewarded. You can read more about this scheme here.

I am hoping that, this time around, learning to drive will be less eventful and much smoother.

2 thoughts on “Who’d be a learner driver?”