Fall — that season of the year characterized by crisp weather and colorful leaves and interesting TV shows. However, despite the tons of shows premiering and returning this season, finding the few that are clean enough to enjoy with your kids could prove quite difficult. While kid-friendly shows usually have better content, a large percentage of them are either insipid or starkly obscene. We have carried out some research to compile a collection of the best family-friendly TV shows you can watch with your kids this fall.Planetdish.com offers 100+ family-friendly channels to watch anytime with your family during fall cold days.

Starring Emma Stone and Jonah Hill,Maniac tells a tale of 2 strangers who find themselves embroiled in a pharmaceutical trial for a nepenthean drug treatment that is expected to cure mental illness or distress. But it does not work as anticipated; otherwise, the show would be a short one. The series is from Cary Joji Fukunaga, director of True Detective. The 10-episode TV show is adapted from novelist Patrick Somerville’s mind. It is a dark comedy that premiered on September 21st. 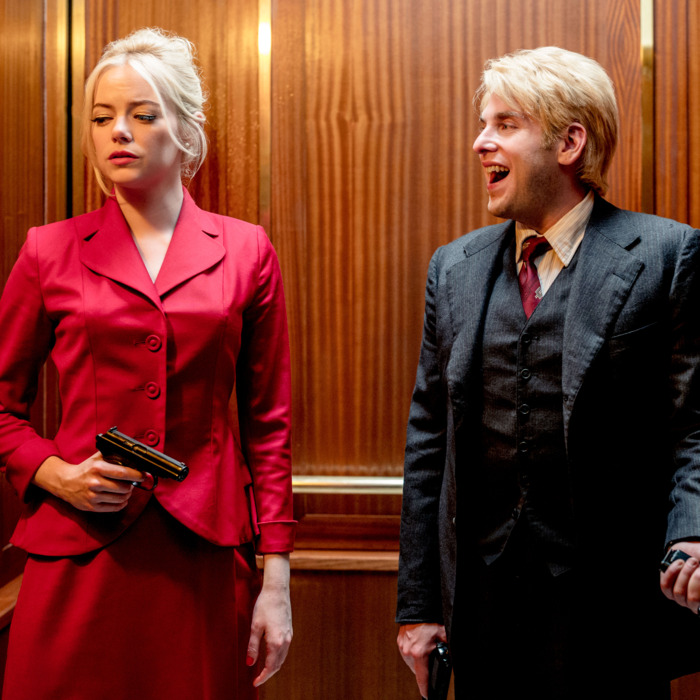 In creating The Good Cop, Andy Beckman, writer of Monk, draws inspiration from an Israeli show with a similar format. Tony Danza, an Emmy and Golden Globe nominee, acts as the unscrupulous father (Tony Caruso Snr.) of singer and actor Josh Groban (Tony Caruso Jnr.). Tony Sr. is a retired NYPD officer who often gives advice to his son, an honest cop, on all issues related to work, family, etc. The series contains 10 episodes and features other cast members, including Monica Barbaro, Bill Kottkamp, and Isiah Whitlock Jnr.

How will Lost look like without any of the island scenes? Watch Manifest to know this! A commercial airliner, Montego Air Flight 828, goes missing and returns mysteriously after 5 years, without anyone in the crew and passenger having an idea that they have been away for such a long time. The one-hour drama series has some traits similar to This Is Us, but its sci-fi twist makes it unique. It was executive-produced by The Devil Wears Prada’s David Frankel, in partnership with the trio of Robert Zemeckis, Jack Rapke, and Jeff Rake.

This show follows the lives of a group of close friends who met and bonded unexpectedly. Some among them are successful, while others face some challenges career-wise and romantically; but they all feel life has not been fair to them. Then, suddenly, death snatches one of their friends in an incident that serves as a herald for those who are left behind to start living. This series cast features Ron Livingston of Sex and the City Post-It, Grace Park of Battlestar Galactica, and Allison Miller.

Single Parents is a comedy series, where single parents form a group to support one another in raising their kids, 7 years each, and still maintain their personal lives as singles. In this upcoming ABC sitcom, Taran Killam stars as Will, Kimrie Lewis as Poppy, Leighton Meester as Angie, and Jake Choi as Miggy. Others are Tyler Wladis (Graham), Mia Allen (Emma), Devin Trey Campbell (Rory), Ella Allen (Amy), et al.

The Cool Kids is a retirement community comedy series starring Rob McElhenney, Kevin Abbott, Glenn Howerton, and Charlie Day of It’s Always Sunny in Philadelphia. This TV show centers on the high school life of a group of old people, getting high on acid. The men spent their childhood years together in Brooklyn and ruled their community until a female rebel, Margaret (acted by Vicki Lawrence) shows up and tries to challenge their authority. The show was co-written by Paul Fruchborn and Day, and directed by Don Scardino. This new comedy series has been broadcasted on Fox since September 28th.

Damon Wayans Jr.’s Happy Together is a comedy that follows a couple, who have been happily married for about 30 years. They try to reconnect with their younger, more fun-loving selves when a pop artiste, young and famous, becomes attracted to their extremely ordinary life and relocates to their place unexpectedly. The sitcom stars Stephnie Weir, Victor Williams, and Chris Parnell.

The Romanoffs is a follow-up to Mad Menby David Weiner, though the tone and style of the forthcoming series is different from the former’s. This new show is an anthology about 8 people that are of the belief that they are descendants of the Romanov family. It features Mad Men’s stars including John Slattery, Christina Hendricks, Kathryn Hahn, Diane Lane, and others. The Romanoffs is be available on Amazon Prime from October 12th, andits first 2 episodes were released on the same date. The remaining episodes of the series are released on a weekly basis.

The Conners premiered on October 16th, and the series contains 10 episodes. It is a spin-off of Roseanne, a popular family comedy. In the show, the Conners had to grapple with the daily challenges of life after a sudden chain of events shape their lives in Lanford in an unprecedented manner. This family of 5 had to contend with a number of issues like parenthood, financial pressures, dating, an unexpected pregnancy, among other challenges. in the ever-busy American corporate life. The Conners features John Goodman, Laurie Metcalf, Lecy Goranson, Sara Gilbert, and Michael Fishman.