One of my favourite night’s of the year is October 31st. I just love Halloween! As a child I was always allowed to go out ‘Trick or Treating’, collecting goodies and even a little bit of cash along the way, and now I have Joe, Halloween has got exciting all over again. He just loves the dressing up in a spooky Halloween costume, and the chance to have a special Halloween party too. This year he has his heart set on a Dracula costume, luckily Asda has a great range of fancy dress for all ages, including the Count, so Joe will get his Halloween wish.

Last year, we were very lucky as Halloween fell during the school holiday, which meant we could go to a very special event held at a local museum. The Manor House museum in West Bromwich is mentioned in the Domesday Book, and for many years it was both a pub and a restaurant. These days, it is a great museum that holds many family -friendly events, and last year it was transformed into Halloween Town, with  Jack and Sally introducing the Halloween Nightmare Before Christmas. 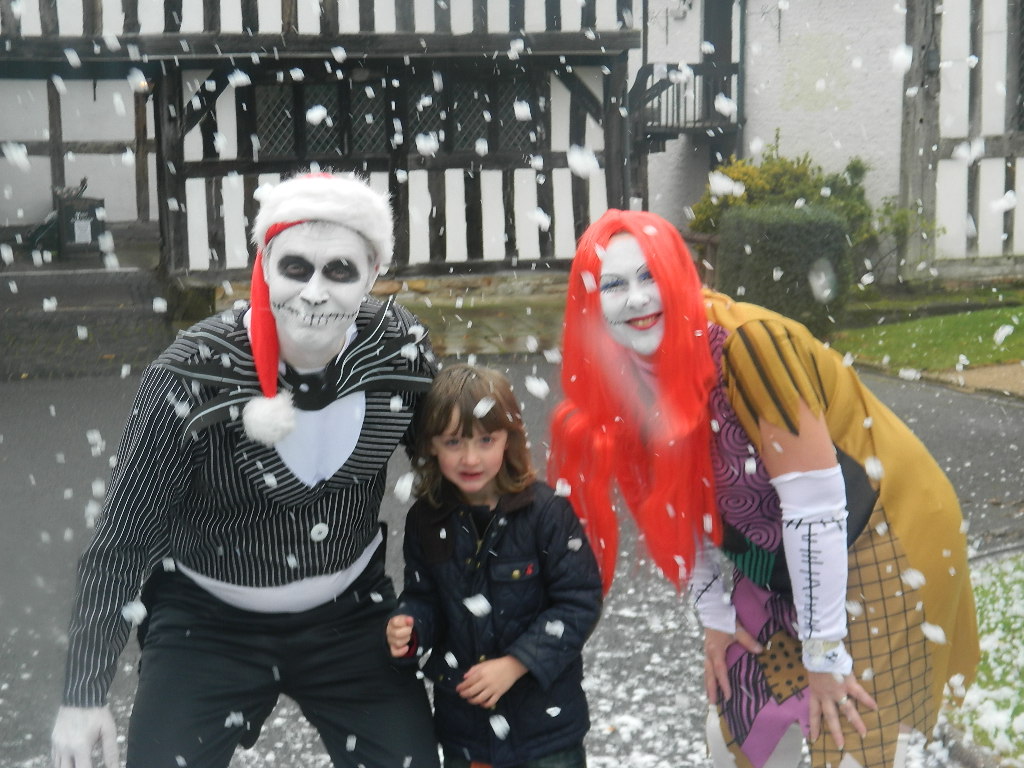 There was even a snow machine! 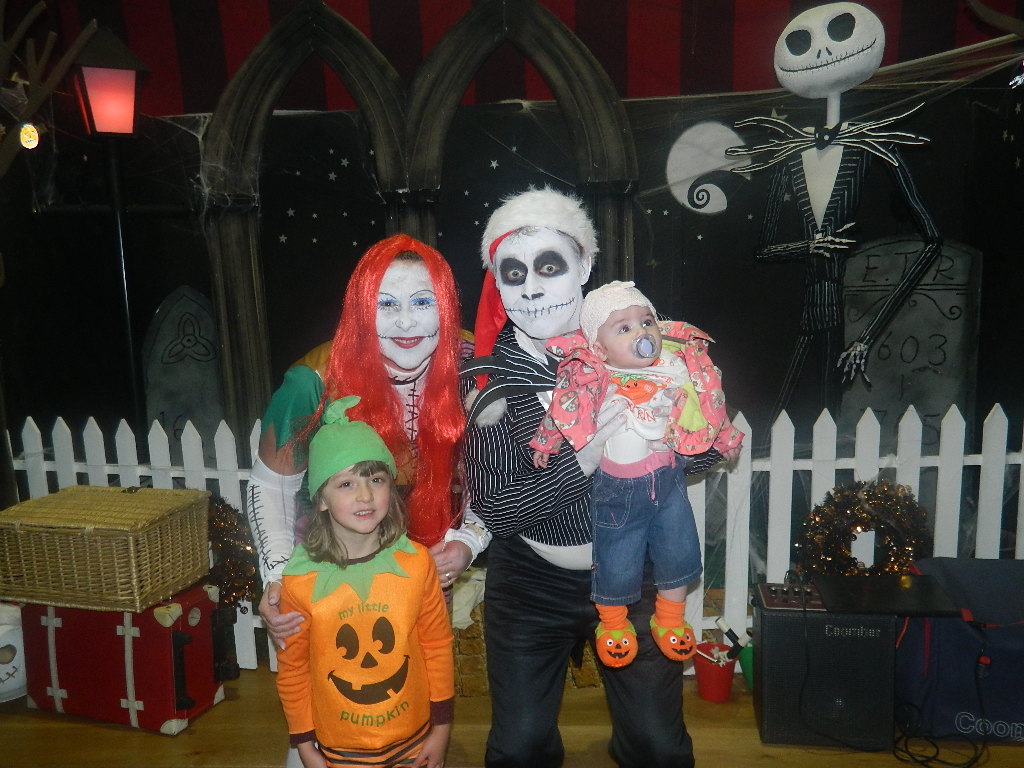 Check out my niece’s booties!

It was a fabulous event for children. There was a very funny wizard/magician who had the children enthralled with his silly tricks. There were a couple of witchy storytellers who added a chill to the air with their not so spooky stories, and there were arts and crafts, refreshments, a bouncy castle and so much more. And it was all free. 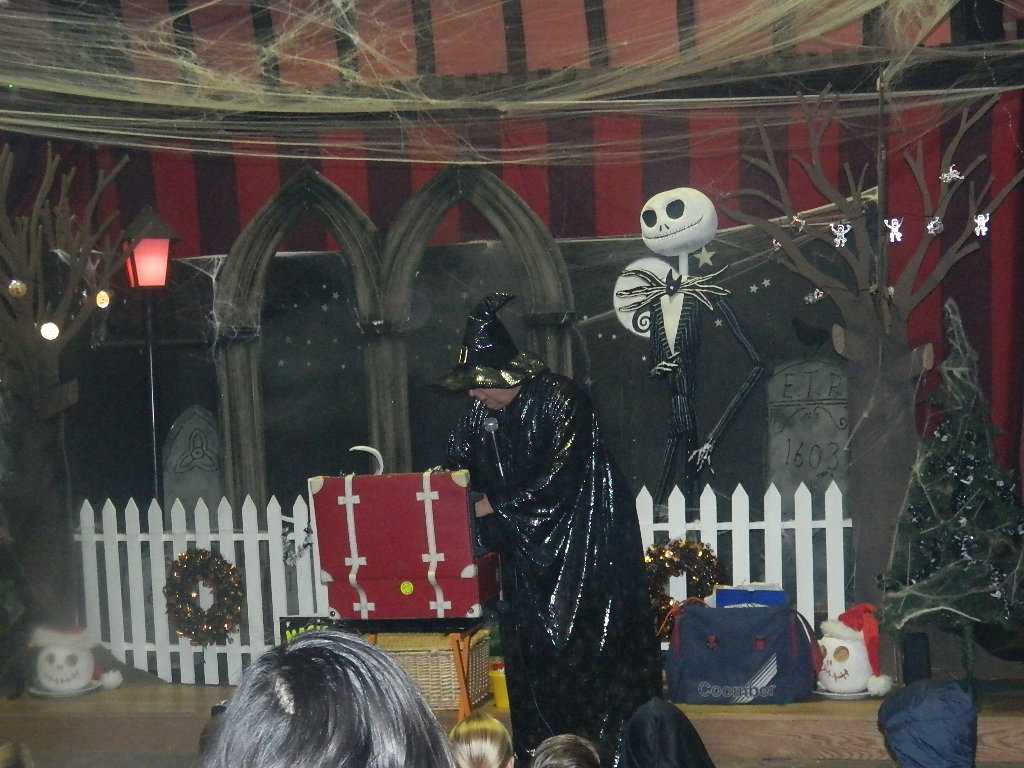 We did, however, have a minor hiccup with Joe’s costume. It was a pumpkin costume purchased by nan, who seemed not to have noticed that Joe had grown considerably over the Summer. When we came to put it on, the trousers were like short leggings. I offered to get Joe another costume, but he refused, so we had to improvise. With long johns and wellies. The overall look was hilarious, but Joe absolutely loved it. 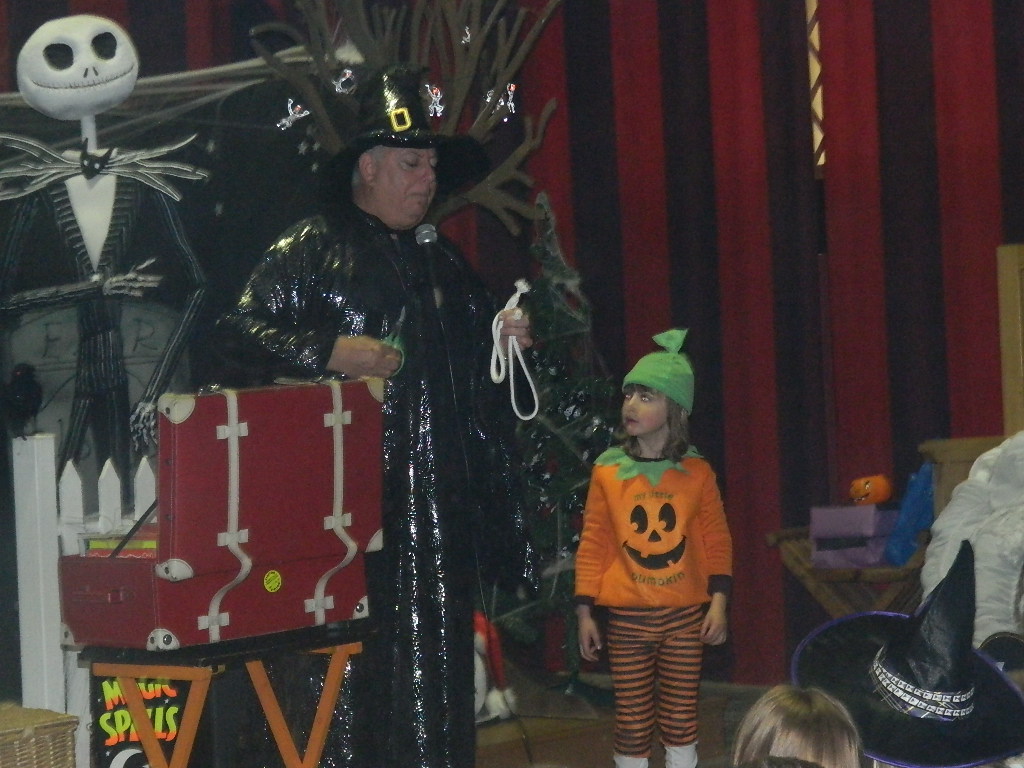 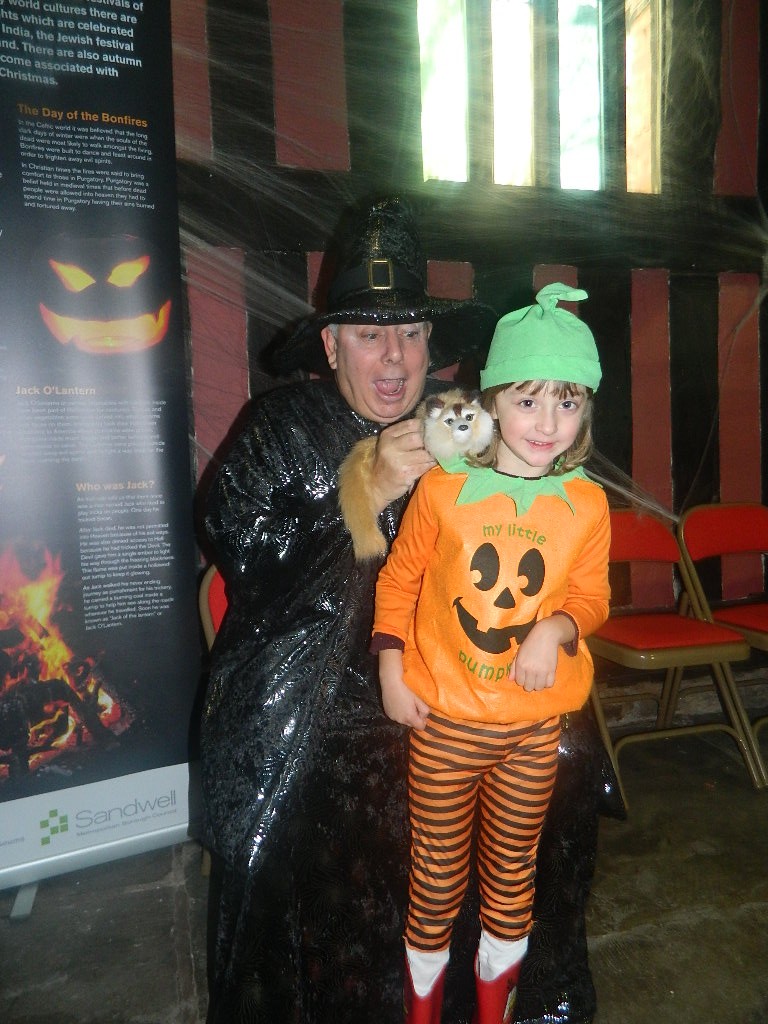 Those long johns and leggings!

Do you have any special plans for Halloween this year? Do they involve dressing up? I would love to hear what you have planned.

2 thoughts on “Dressing up for Halloween”