Top Gun is one of the most iconic films of the 1980s. I remember having the hugest of crushes on Tom Cruise in 1986, and creeping in to see what was a 15 certificate movie, with my also underage school mates, and coming out of the cinema just full of adoration for ‘Maverick’, crying over poor Goose, and singing ‘Take My Breath Away’ out loud. It is only apt that I should marry a man who’s favourite film is…wait for it…Top Gun. Yes folks, Pete can virtually quote the script word for word.

So when an invitation appears for a front row space at the special Intu Merry Hill charity showing of Top Gun, in there specially created drive-in cinema/car park. There was really only ever one way this was going to go. Yes, we felt the need, the need for speed, so we sorted a child minder for Joe, grabbed our aviators and popcorn, and sped like something from Days of Thunder (oops wrong film!) all the way to Intu Merry Hill. 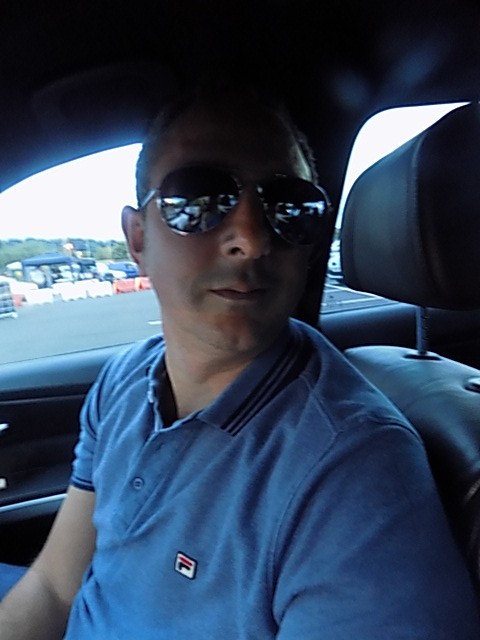 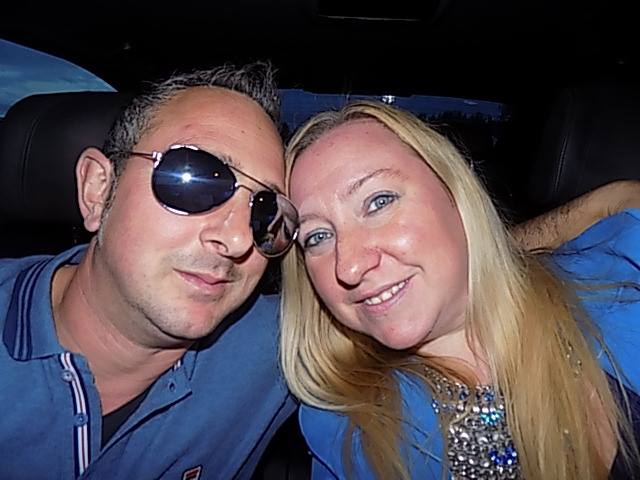 I have never been to a drive in, and was unsure how it would work. I’ve only ever seen them in American Movies like Grease, and wondered if the experience would require huge speakers. It actually works in a clever way by tuning a car radio station to a special frequency which broadcasts the sound. Occasionally it may be out of synch with the picture, but this just adds to the fun. 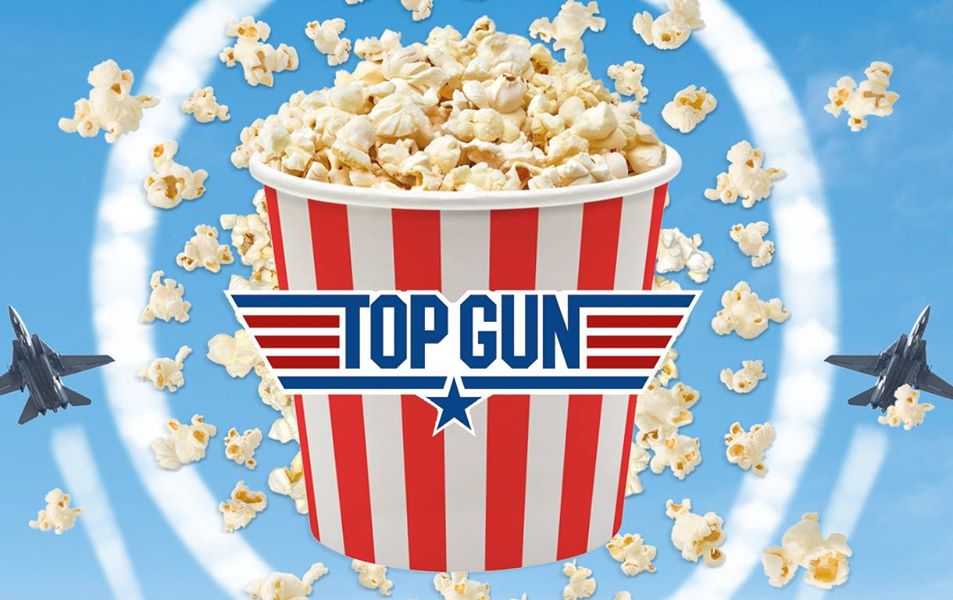 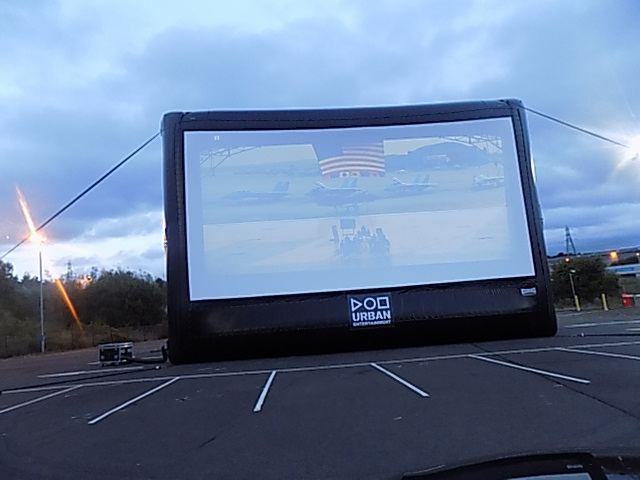 Before the show started there was a lot of fun to be enjoyed. Signal One FM’s Dickie Dodd hosted games and competition including a bit of Kareoke, whilst a host of Tom Cruise fans did their best impressions of the man himself quoting all those classic lines. Best of all, there was a rather dishy Tom Cruise/Maverick lookalike to swoon over and get those all important selfies with. 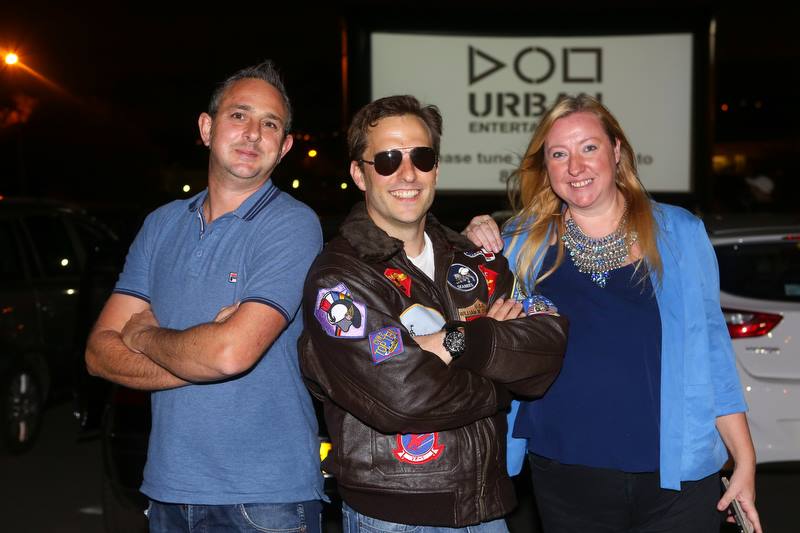 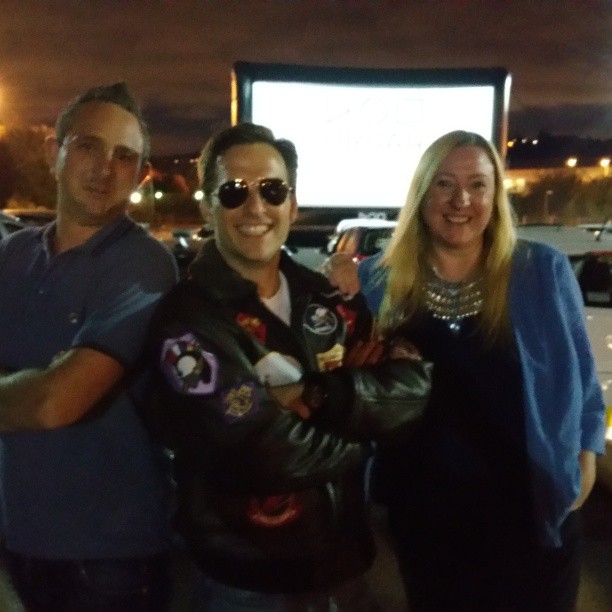 With all proceeds supporting Promised Dreams, a Midlands based, national charity that makes dreams come true for sick and terminally ill children, this was just a fantastic night, one which I hope is repeated really soon. It was a blast from the past to see Top Gun on the big screen again, and I still love it – I definitely haven’t lost that loving feeling…ok, I’ll stop with the puns now. 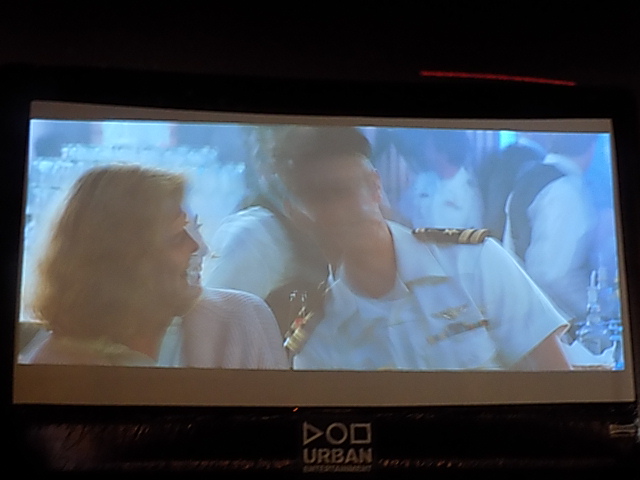 Blurred picture – but still my favourite bit of the movie.

*With thanks to Intu Merry Hill for the invitation.