I love the Golden Globes. They are the awards that comes first in the calendar year, the ones that give us a bit of sparkle and gloom as Christmas ends, and, last night, the one that proved to be laugh after laugh as we looked at the range of looks that appeared on the red carpet. Yes, it was that bad.

Red Carpet Fashion is one of my passions, and I often lament that a year isn’t a good one, or at least a vintage one, but last year could’ve been filled under ‘WT ACTUAL F’. You had Jennifer Lopez, usually so amazing, who turned up like a late Christmas present or an early Easter Egg, Gwyneth Paltrow, who could’ve chose any colour and went for 1970s wallpaper brown sheer horribleness, and Charlize Theron, such a stunning women, but who last night looked like the taxi had arrived before she finished putting her dress on. As I said, it was that bad, a night full of Fugly looks.

Still, there were some lovely looks to savour. Zoey Deutsch in a yellow jumpsuit of joy by Fendi, the glorious Emilia Clarke who kept it black and glamorous, and Beanie Felstein in midnight blue, were all beautiful and elegant on the red carpet. Taylor Swift went for a pretty floral that I liked, if not actually loved, whilst Nicole Kidman and Reese Witherspoon showed why they usually appear on the best dressed list in column dresses of red and white respectively.

The Oscar Red Carpet could well be interesting this year, if this is anything to go by… 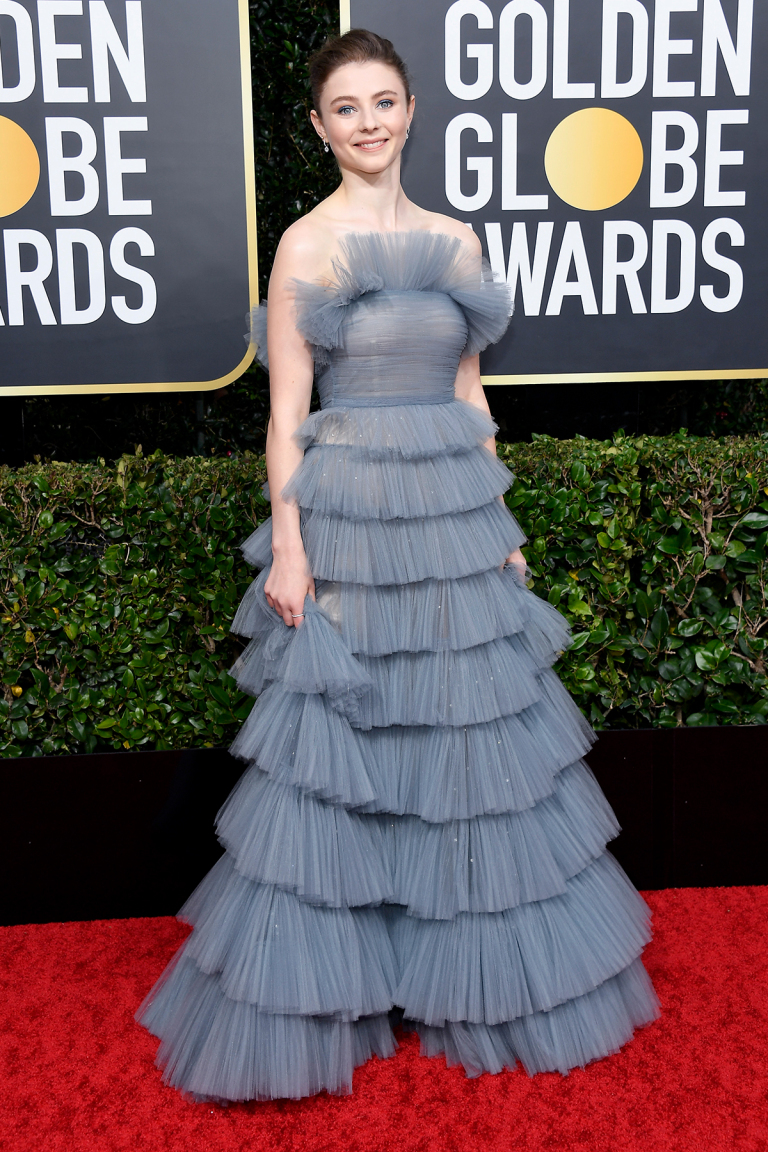 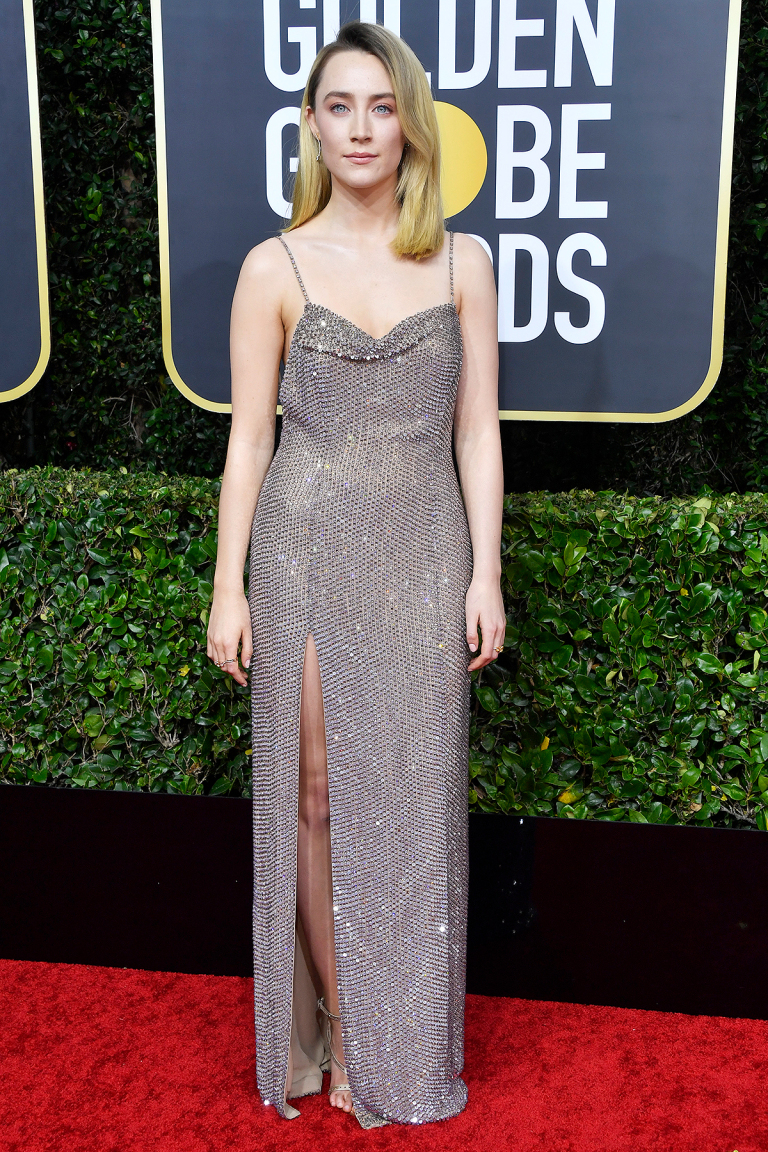 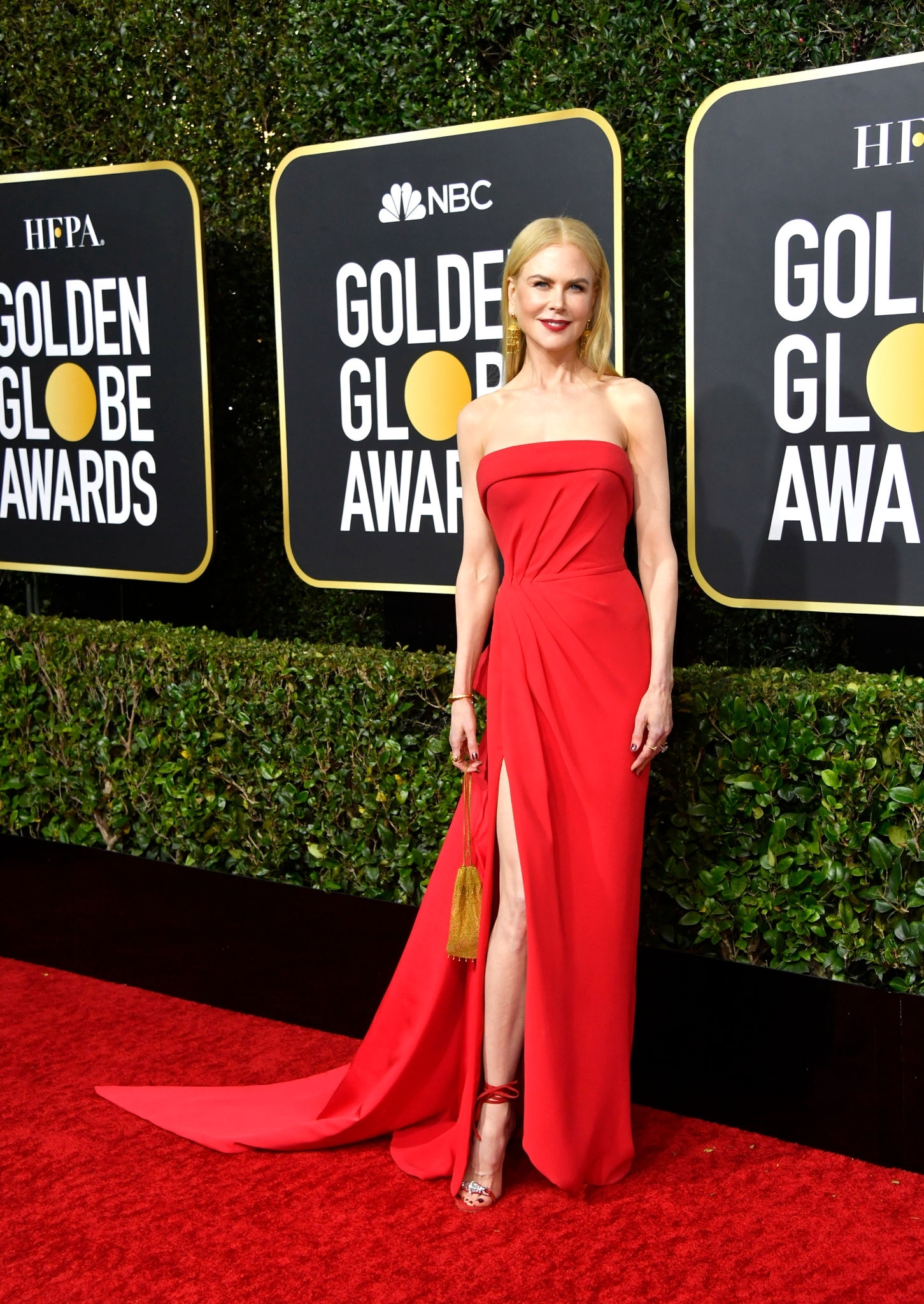 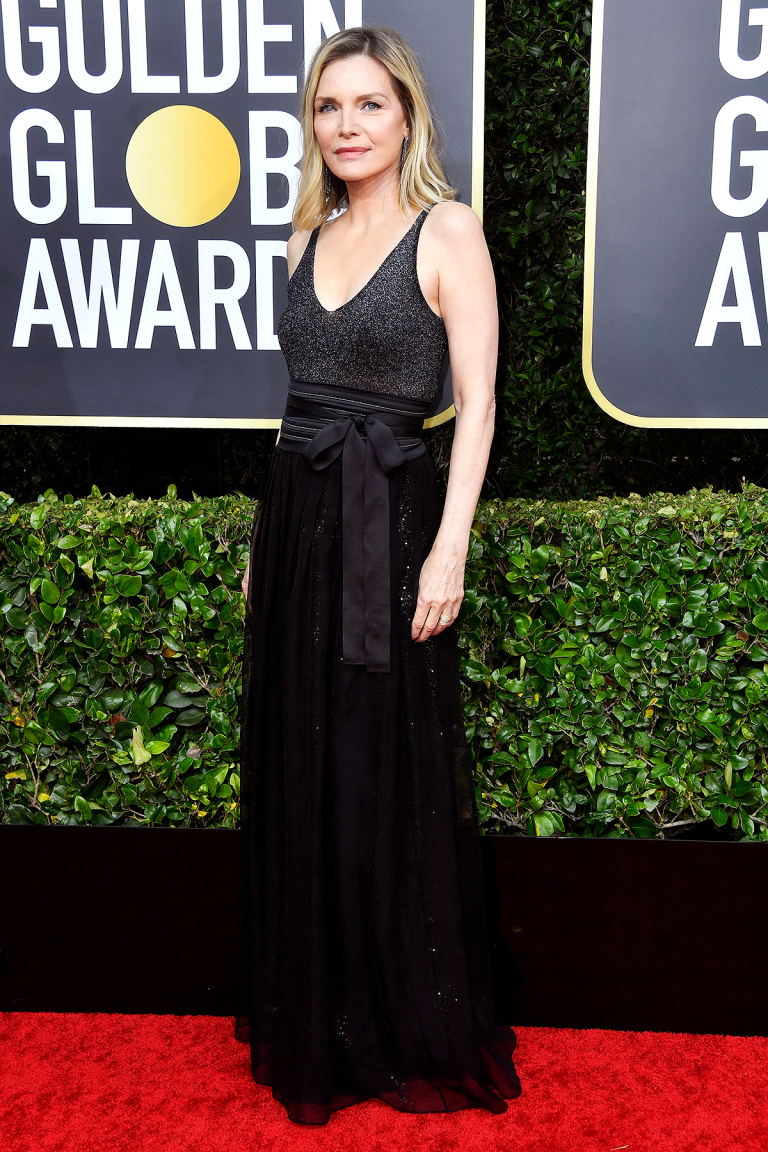 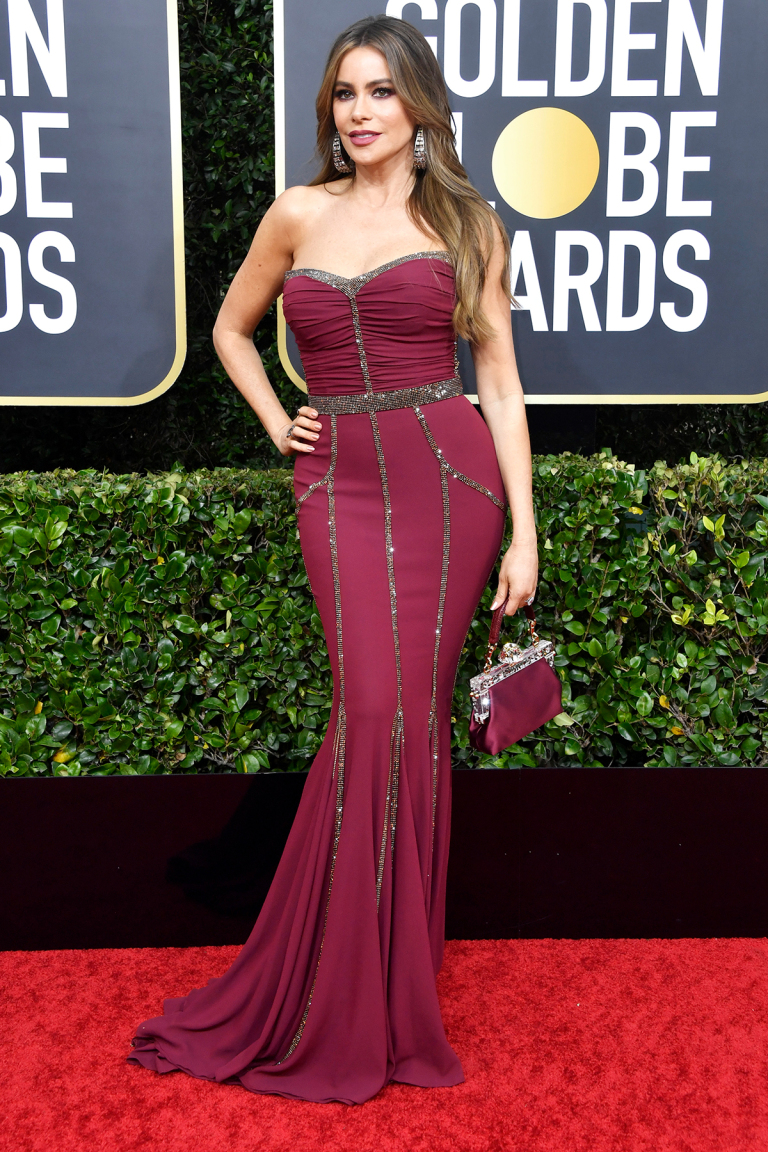 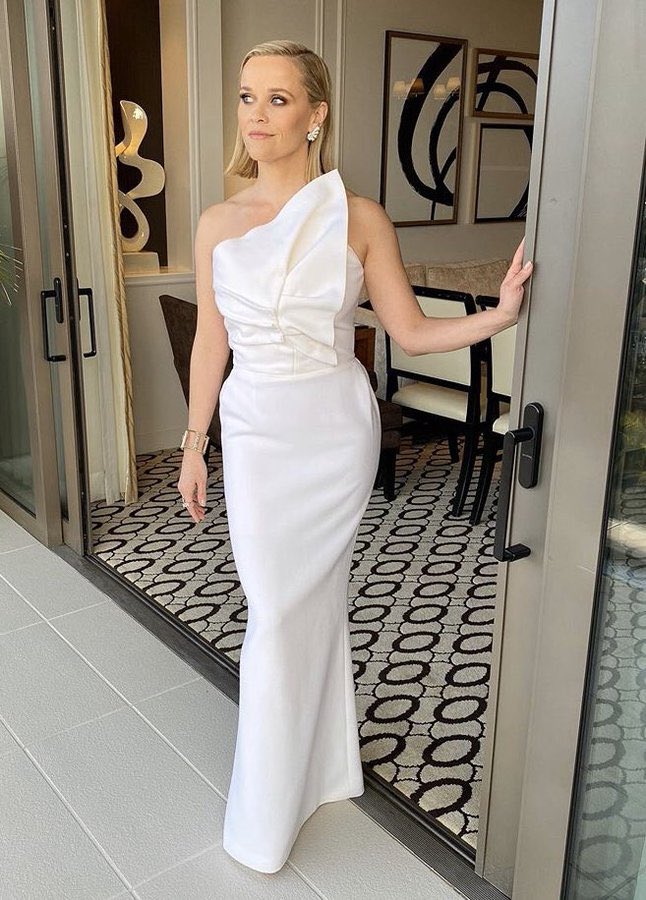 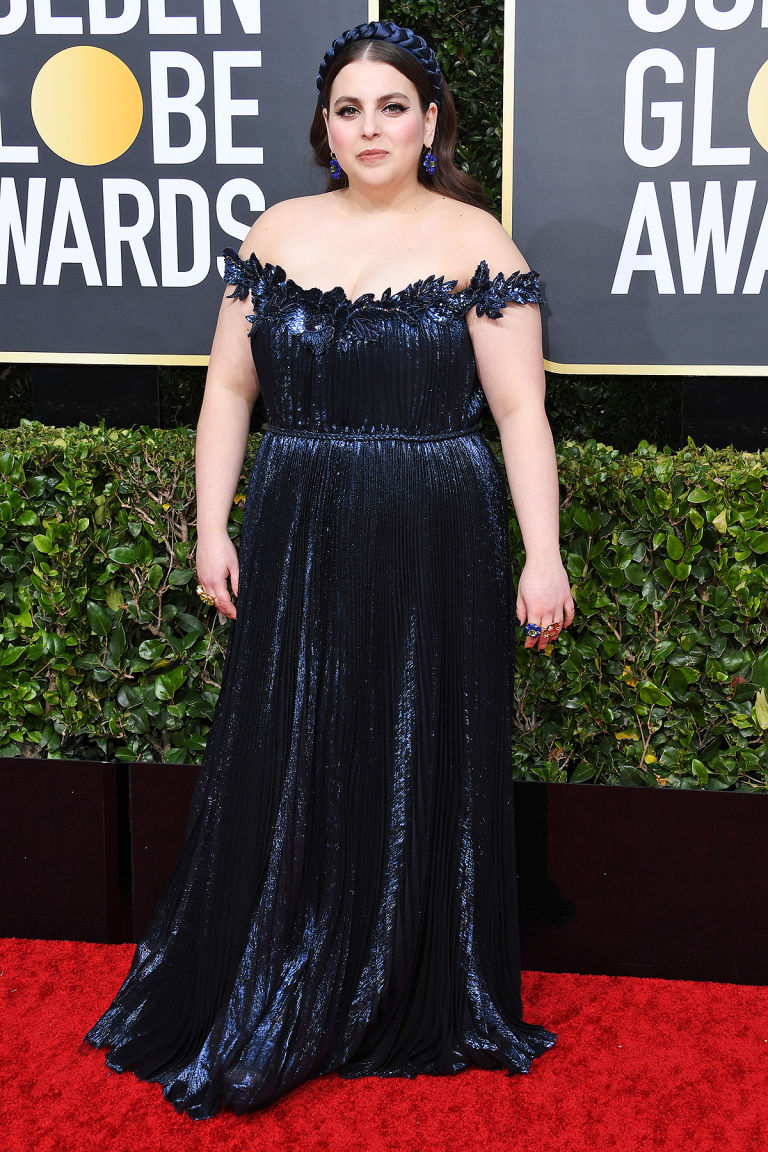 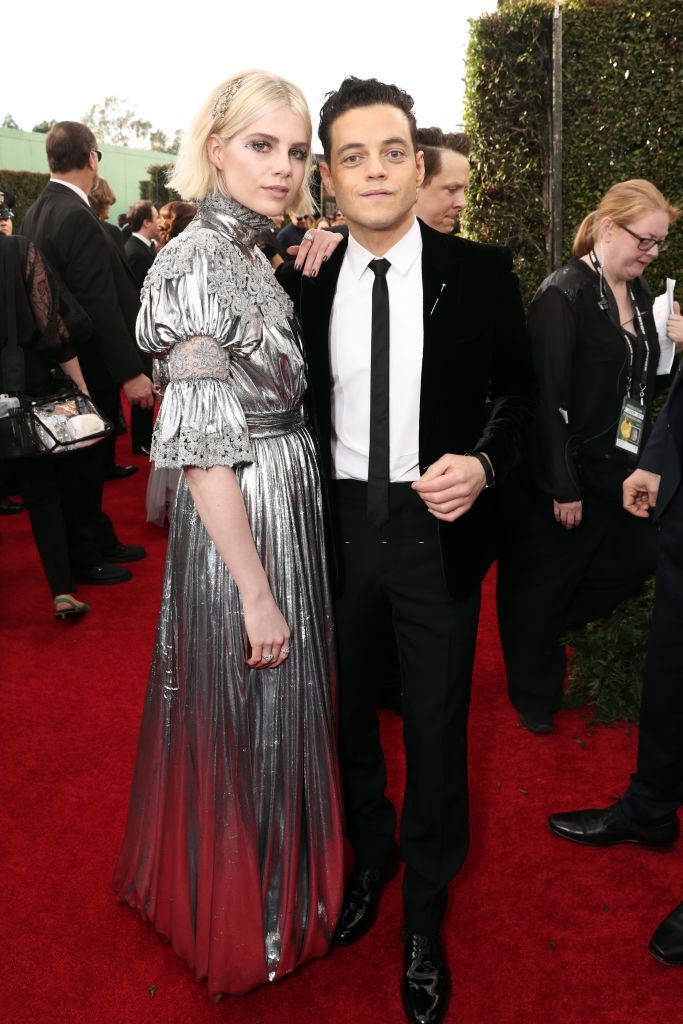 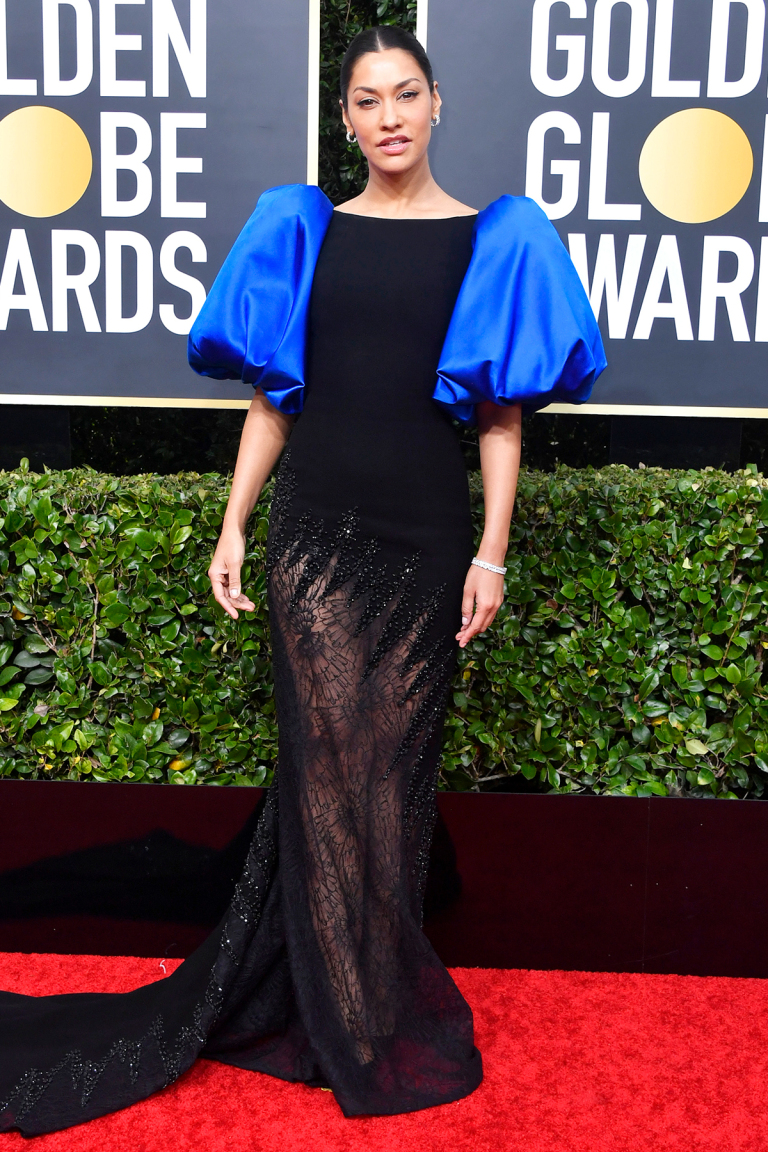 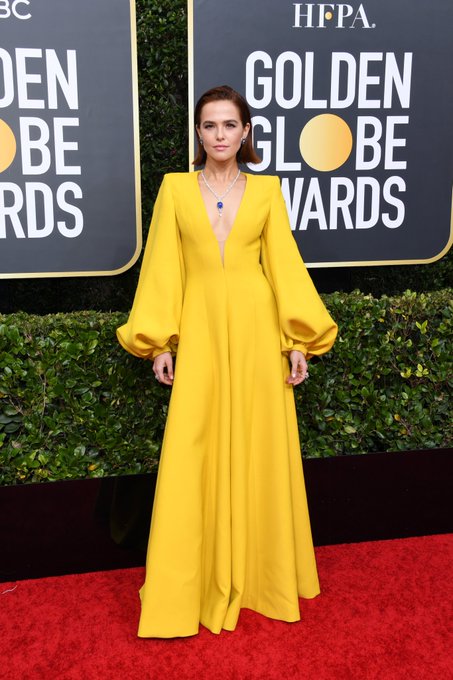 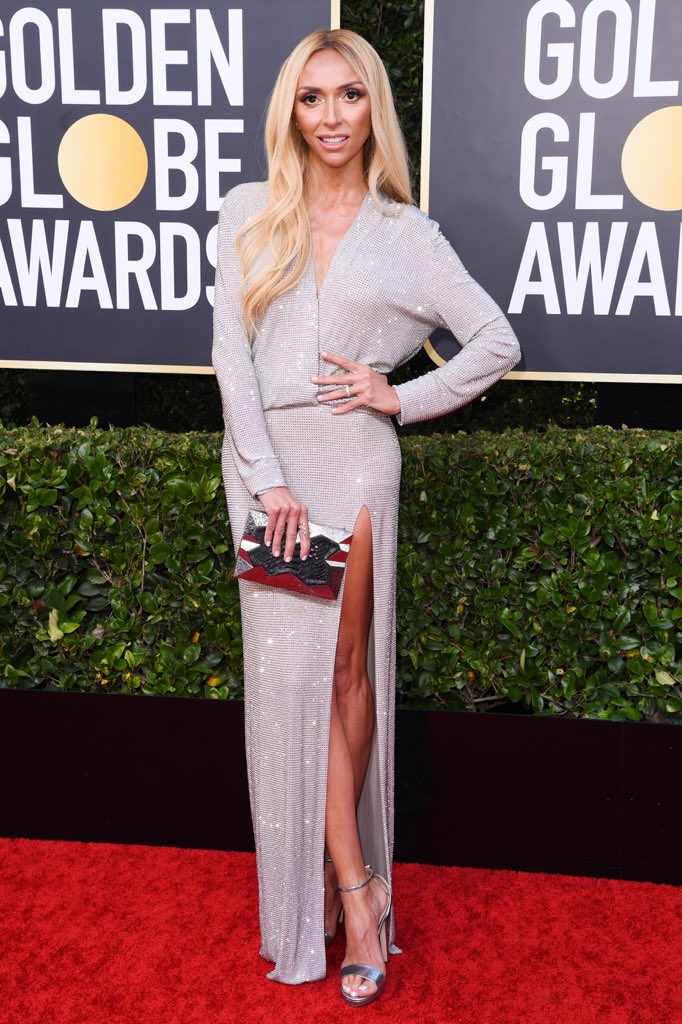 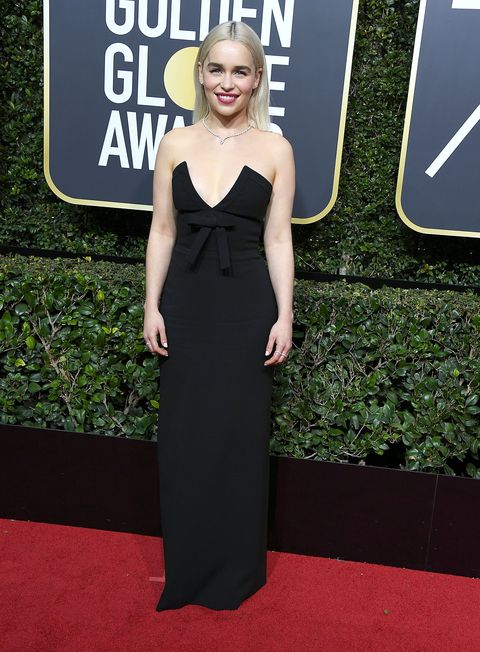 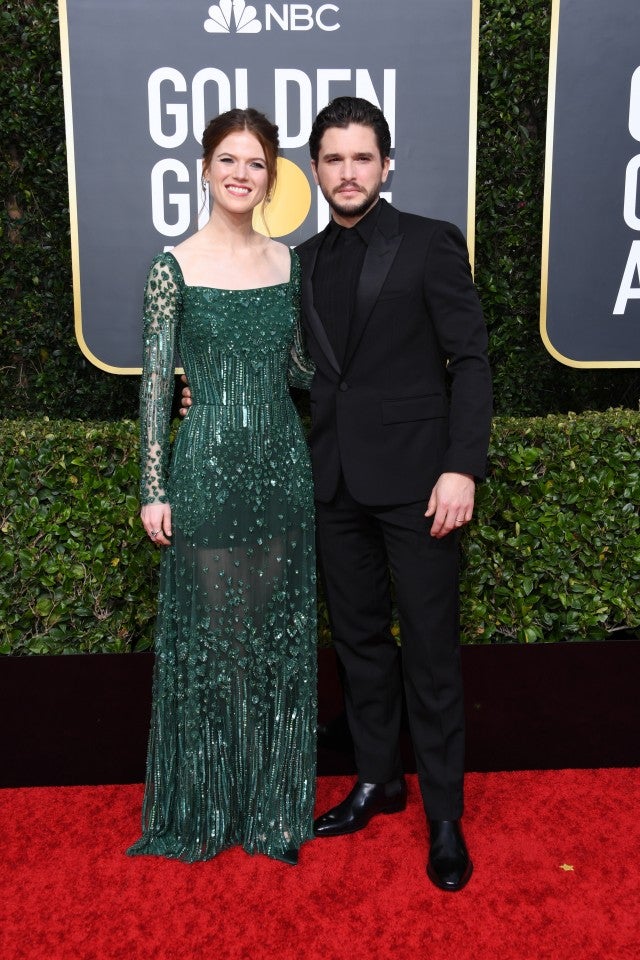