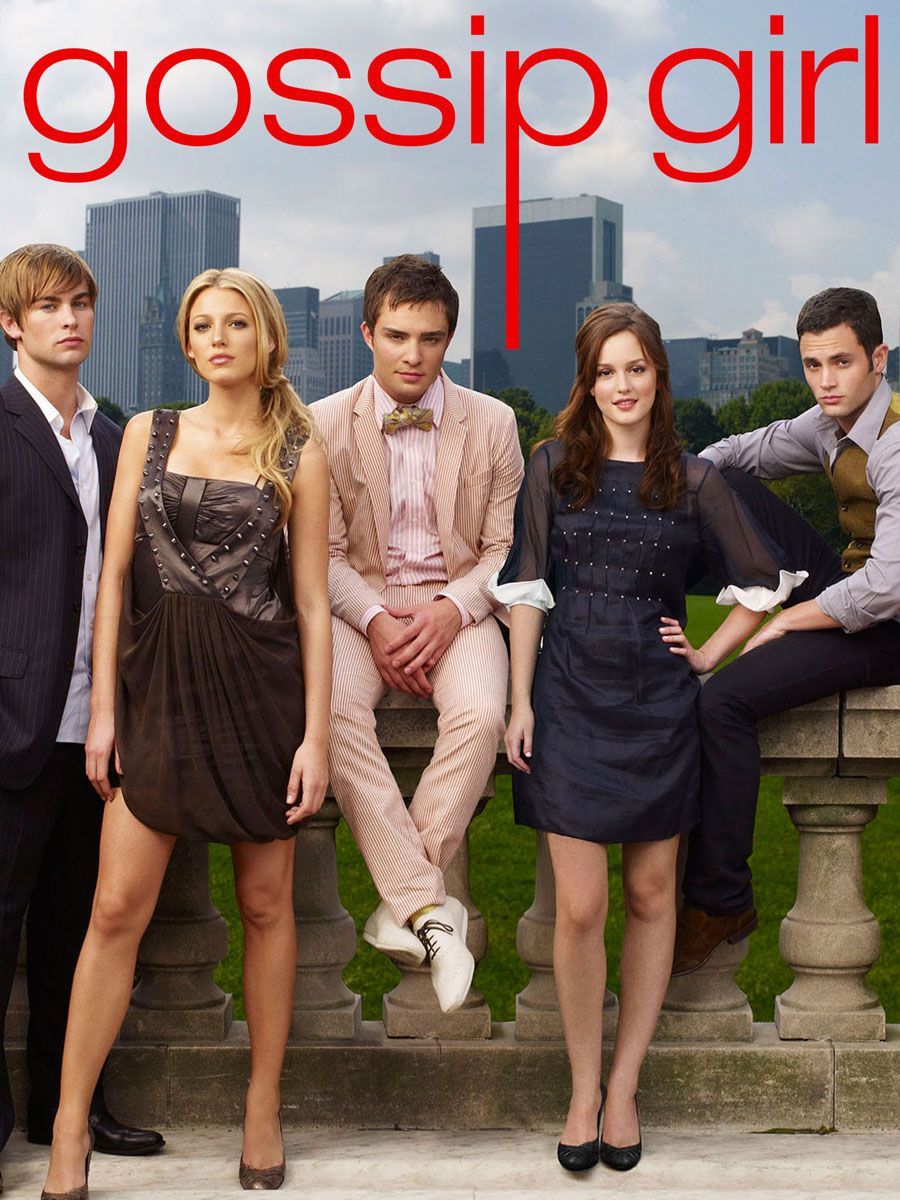 Fair enough, since Gossip Girl gave us more than a few memorable outfits, over the course of 121 episodes. Some of them were gorgeous, and some of them were pretty tacky. Some of them are outfits we can certainly imagine putting on tomorrow. Regardless of which ones are your favorites, we have a feeling you’re going to recognize some of the top examples we are about to highlight! 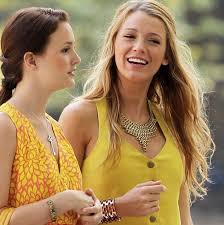 Take a look at our favorite examples of Gossip Girl fashion. Did we leave anything out? What would your own top five consist of? Don’t be afraid to let us know! 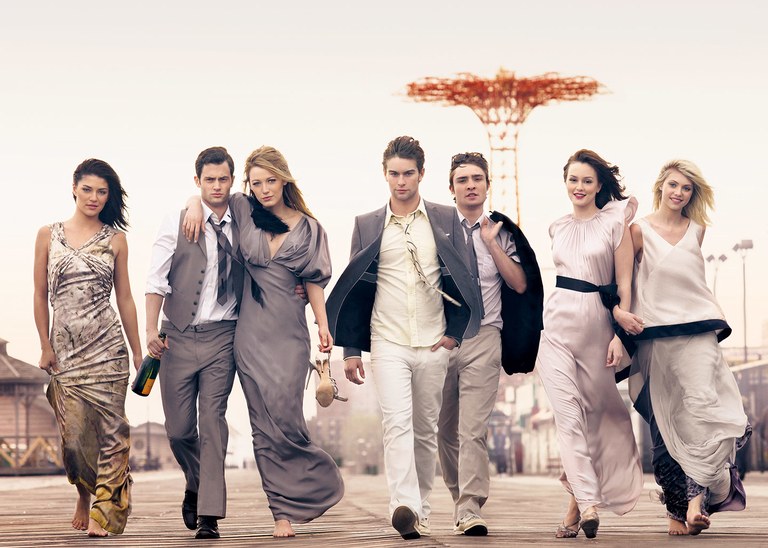 Which Gossip Girl Fashion Is Your Fave?

Watching the series to celebrate its tenth anniversary is a great way to celebrate such a milestone. It can also be an absolute blast to visit the famous Gossip Girl locations and destinations with a Gossip Girl tour. Wear your favorite Gossip Girl ensemble, and discover the stories behind some of the show’s most famous filming locations. 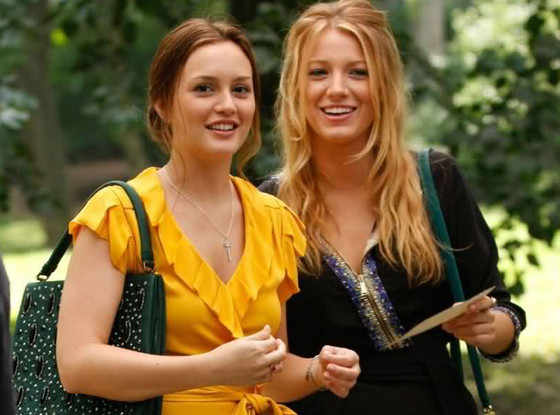