Finally, a respected magazine gives the opinion on the Duchess of Cambridge’s style that many of us mere mortals hold. Kate has been named as Number One in the Harper’s Bazaar best dressed of 2011 poll. The magazine says ‘Catherine’s incredible style evolution has gripped us all. She gave us the year’s – if not the century’s – most thrilling fashion moment at the royal wedding, and is shaping up as an amazing ambassador for British designers and the high street.’

I am thrilled at this news. Kate has proved that by mixing the High Street and High end designers, you can create a wardrobe that is full of instant classics that can take you to any occasion. Tie in the fabulous  recycling that has seen outfits re-emerge  years after they were originally worn, and you get a style icon for the 21st century.

Kate has proved to be a great  advert for both British design and the great British High Street. From Alexander McQueen to Roksanda Ilincic, from Amanda Wakeley to Lock and  Company, from Burberry to Catherine Walker, British design is  being championed for its classic, elegant style. Throw in outfits from Reiss, LK Bennett and Zara, and you get the makings of an icon that can shift a million dresses just from one appearance.

Elegant, beautiful and always impeccable,  Kate has proved that star quality isn’t the confine of those who live to strut in sparkly short  frocks. Here are some of my highlights from the Duchess of style. 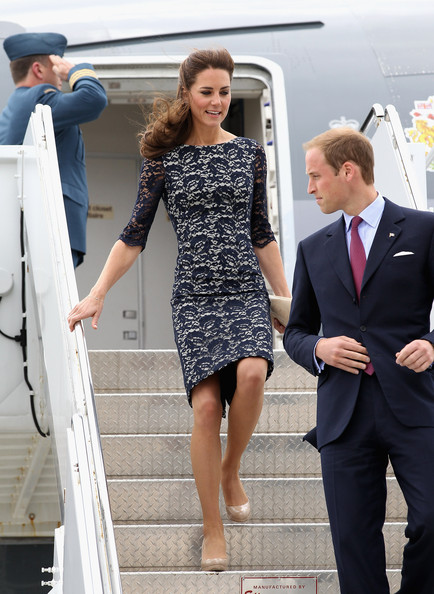 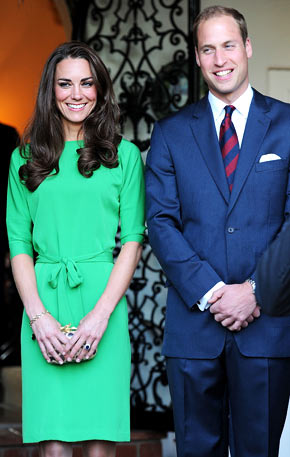 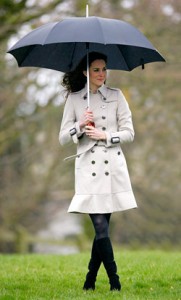 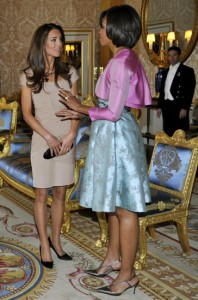 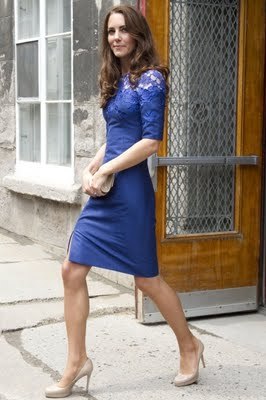