This weekend saw the Birmingham Weekender, a weekend dedicated to bringing the arts to the masses with a series of free and ticketed events. The city’s beautiful Symphony Hall, one of the most glorious concert venues in the country was the setting for one of the most anticipated events, a live screening of the Oscar Winning movie La La Land, complete with a full orchestra. It was a stunning event, with the music, setting and movie just perfect. 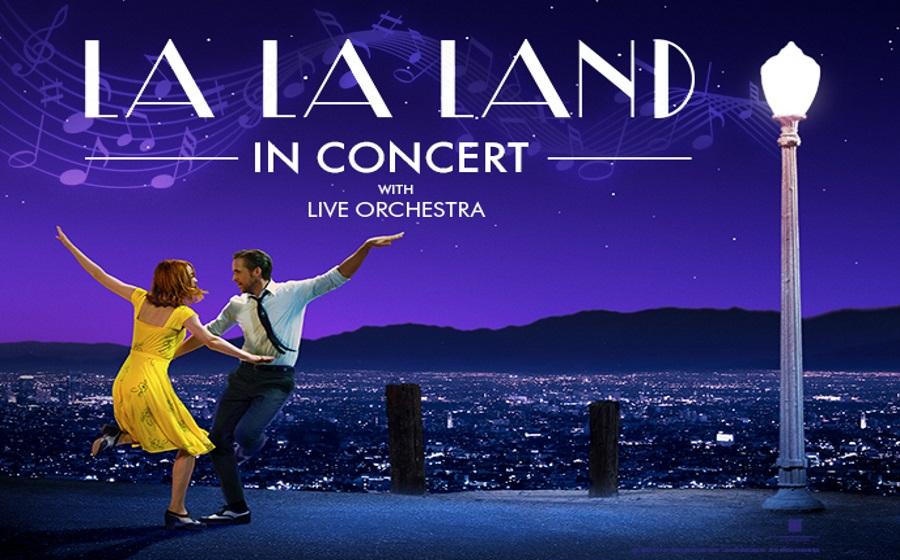 Before the screening, there was a chance to chill in the Heineken bar with an Absolut La La Land cocktail, a mix of vodka, cranberry juice and pomegranate juice with a hint of lime. There were also Seb’s special cupcakes, named in honour of La La Land’s leading male protagonist, played by the delectable Ryan Gosling (almost as tasty as the cupcakes.) 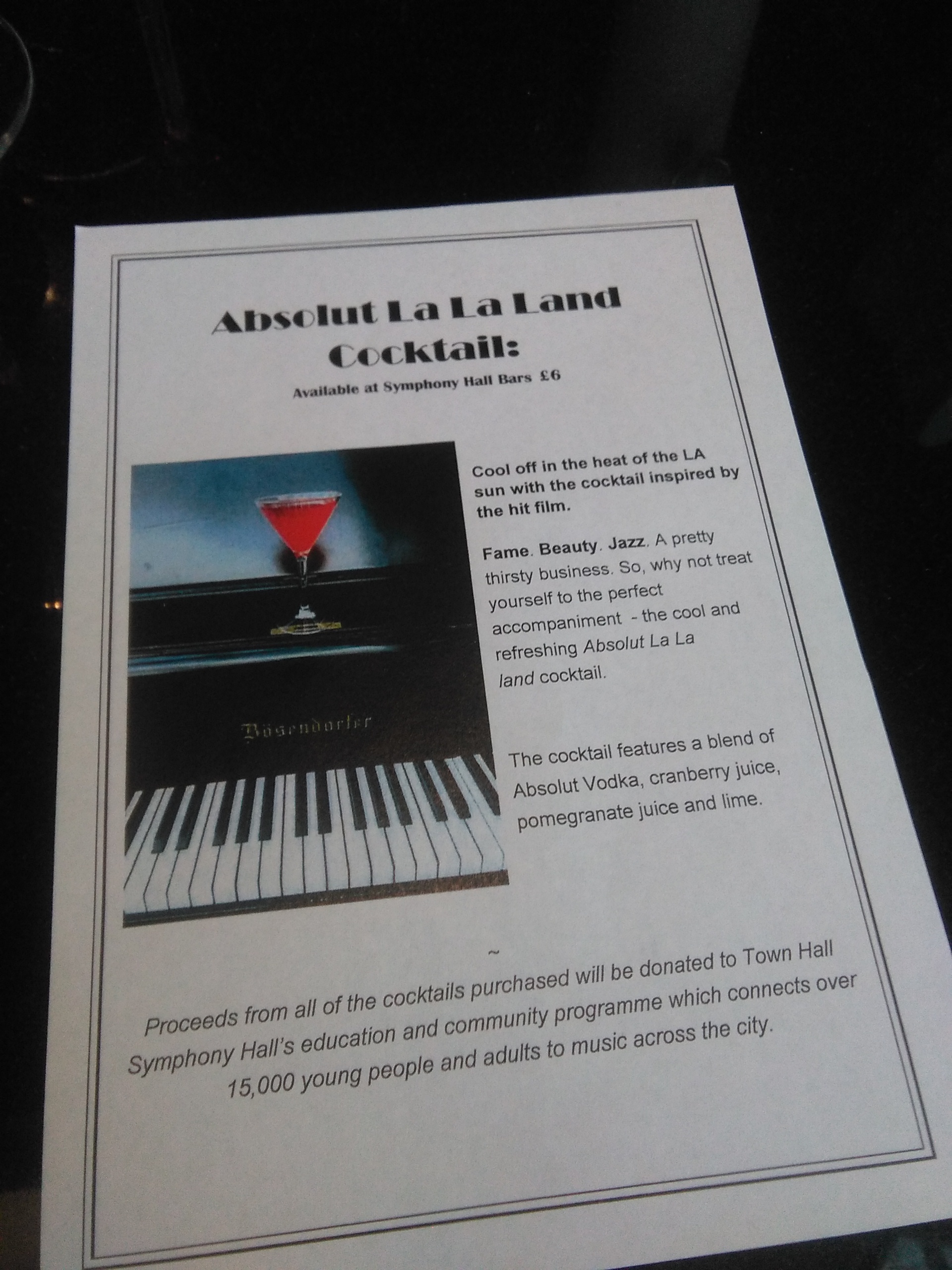 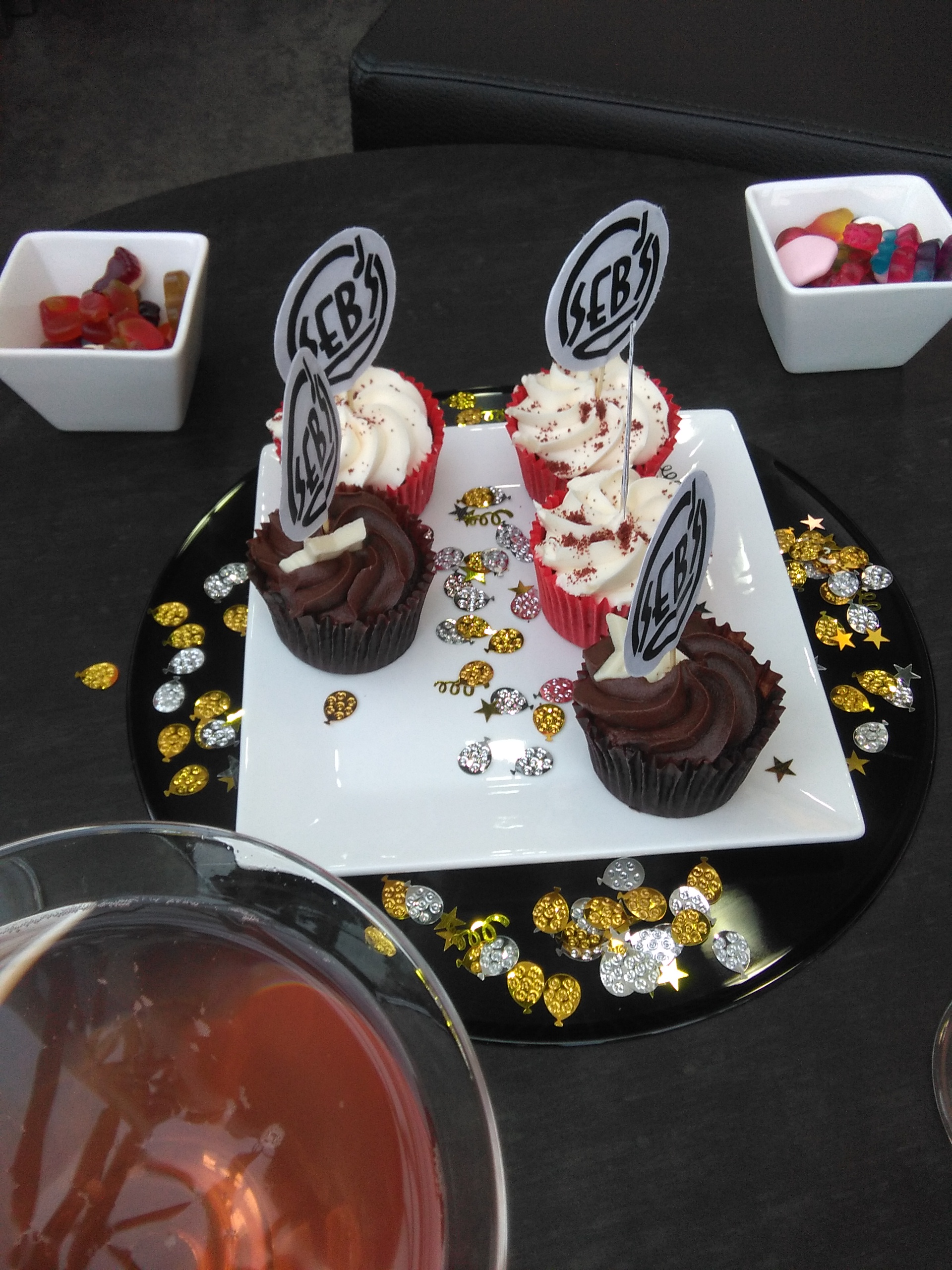 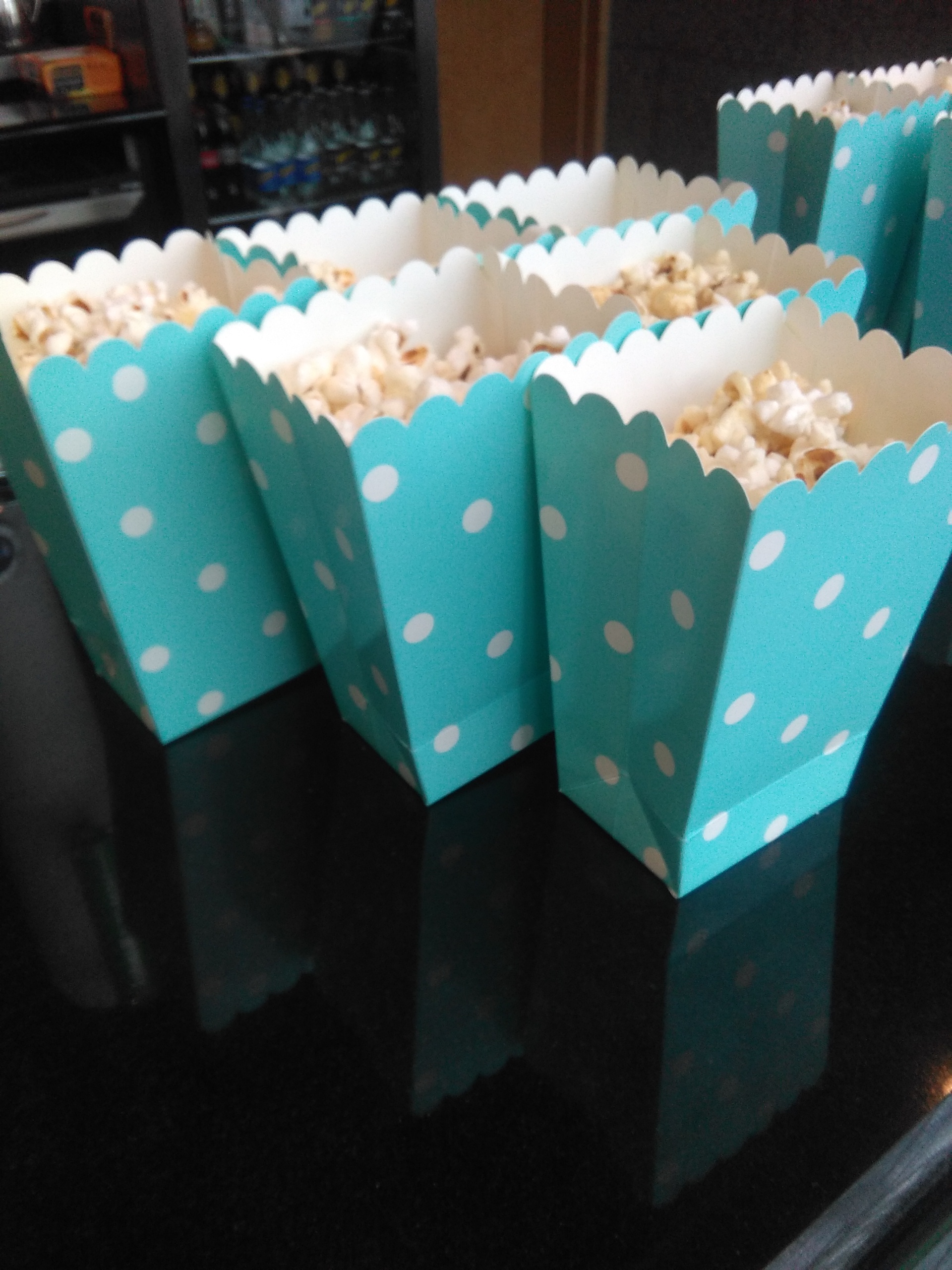 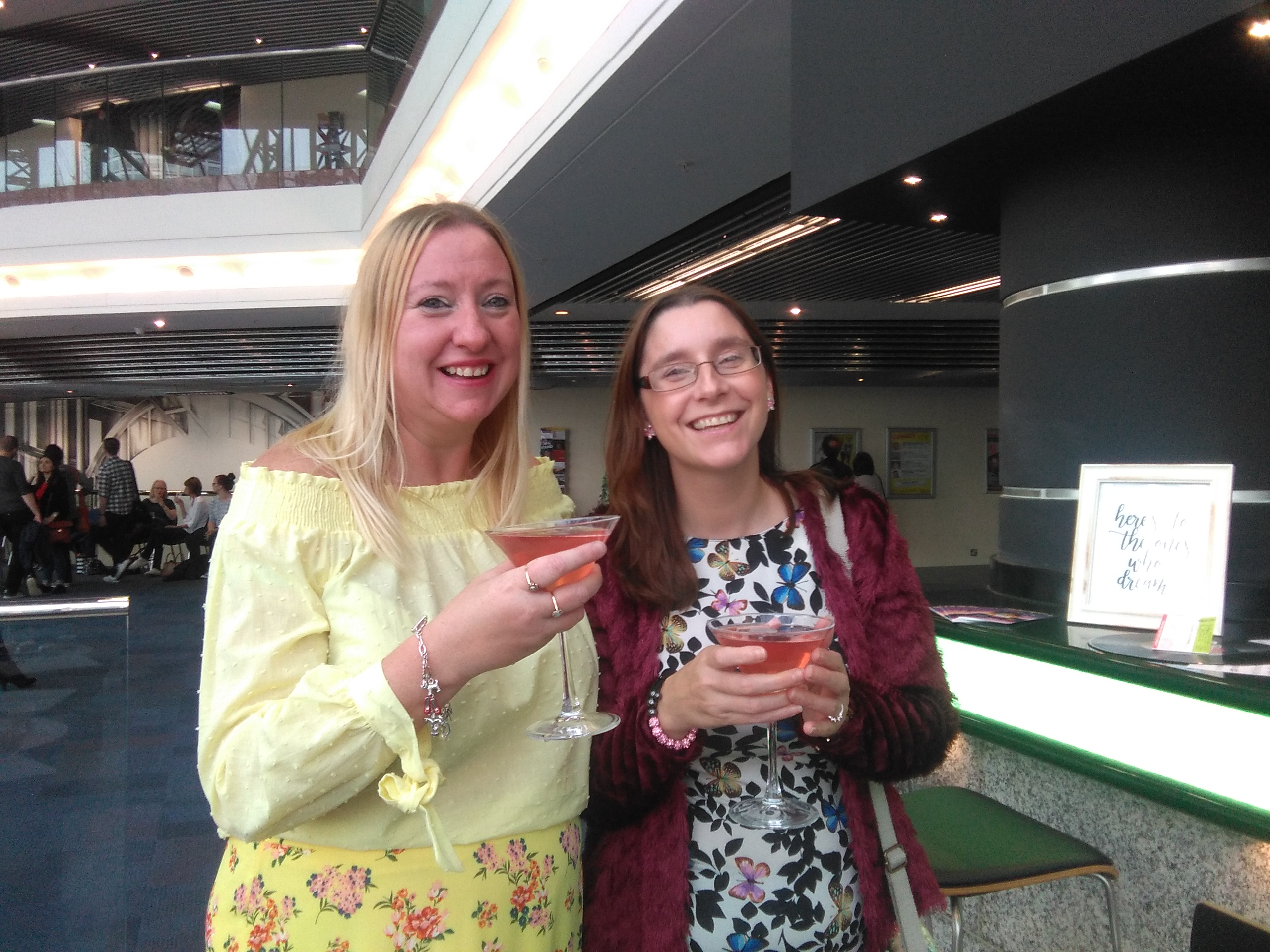 La La Land is a dream of a movie, a lush, romantic, bittersweet love story that sweeps you up with the beauty of its cinematography, particularly through the use of jewel colours and the motif of yellow that appears throughout the film. If ever a film was cried out to be watch on the large, Cinemascope style screen of the Symphony Hall it is La La Land, and with the exquisite score played by a full orchestra, the acoustical brilliance of the Hall was put to full, brilliant use. The music of La La Land is a key part of the success of the film, and hearing it played live was just wonderful.

Emma Stone and Ryan Gosling are movie perfection as the star crossed lovers Mia and Seb, an aspiring actress and jazz pianist both trying to find their way in Hollywood, the La La Land of the title. Emma is a luminous screen presence, whilst Ryan plays Seb as an old style movie star. Together they bring to mind the chemistry of Tracey and Hepburn in their heyday, and La La Land feels like a film that harks back to that era too, giving knowing nods to ‘Rebel without a Cause’ and Ingrid Bergman along the way.

There may be better ways to spend Sunday afternoon than watching La La Land in Concert, but frankly, I’m struggling to think of any. This Christmas will see a live in concert screening of Love Actually. I can’t wait.