When it comes to history, kids are most enthralled with the gory stuff. They want the Black Death, Guy Fawkes, Burke and Hare, the hangings, the highwaymen, basically anything that looks and sounds like hell. The new Horrible Histories show that opened at The Alexandra theatre, Birmingham, last night, has all this and more, as the very talented duo Morgan Philpott and Jack Ballard put the gruesome into twosome and bought history to life with plenty of laughter and songs that totally entertained the whole audience. 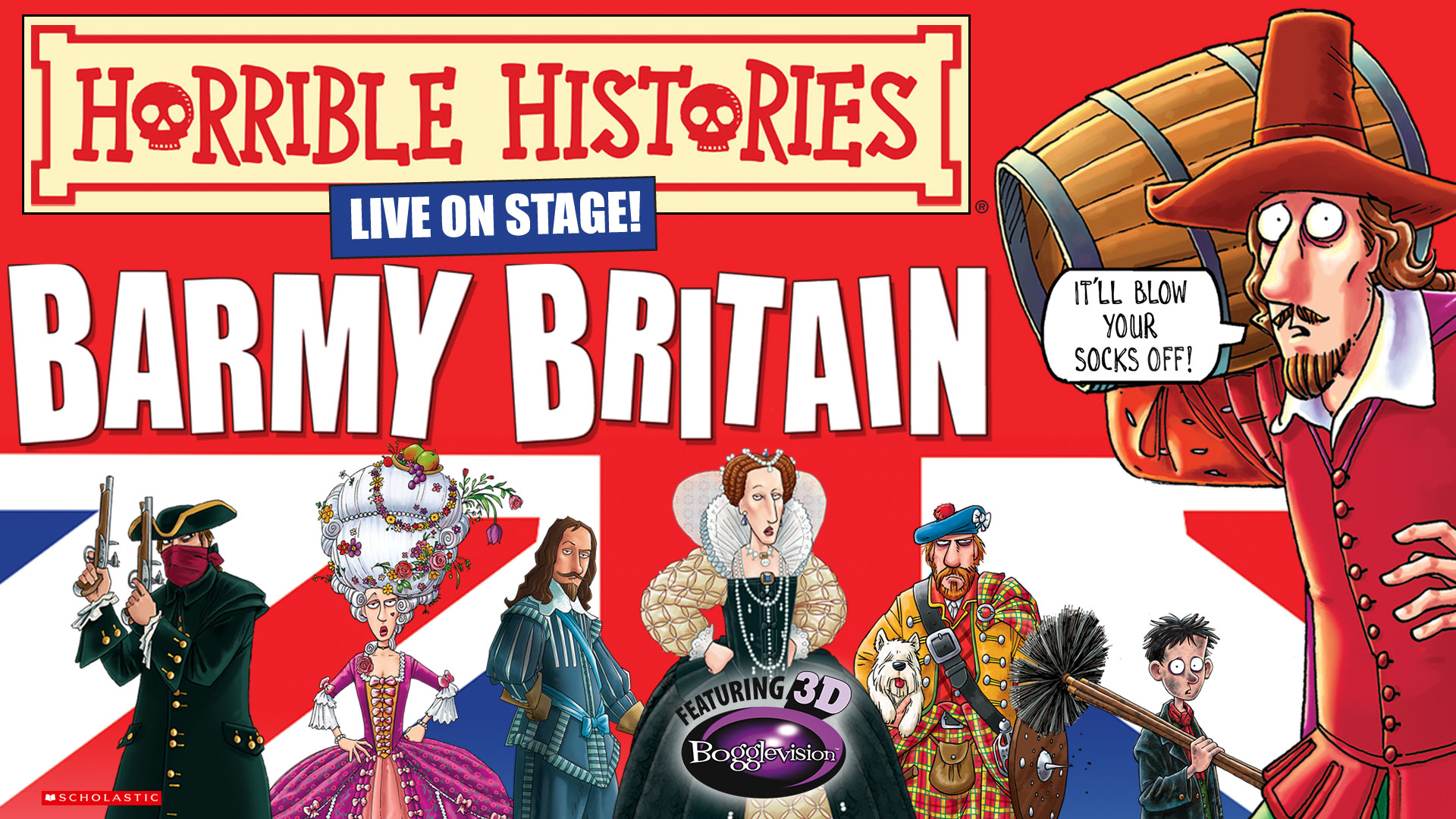 This is a brilliant two man show that takes a walk through British history, from ancient times up to Queen Victoria, but also manages to throw in some totally topical jokes about Covid and Boris. Each segment is fantastic in that it is educational and yet oh so funny. Highlights include Burke and Hare River dancing onto the stage, a version of ‘Who wants to blow up Parliament’ hosted by Chris Tarrant and won by Guy Fawkes, and a very funny, although highly topical sketch on the Black Death and its apparent ‘cures’. All characters, male and female, are played by Philpott and Ballard, who totally throw themselves into every role, hamming it up like there’s no tomorrow. 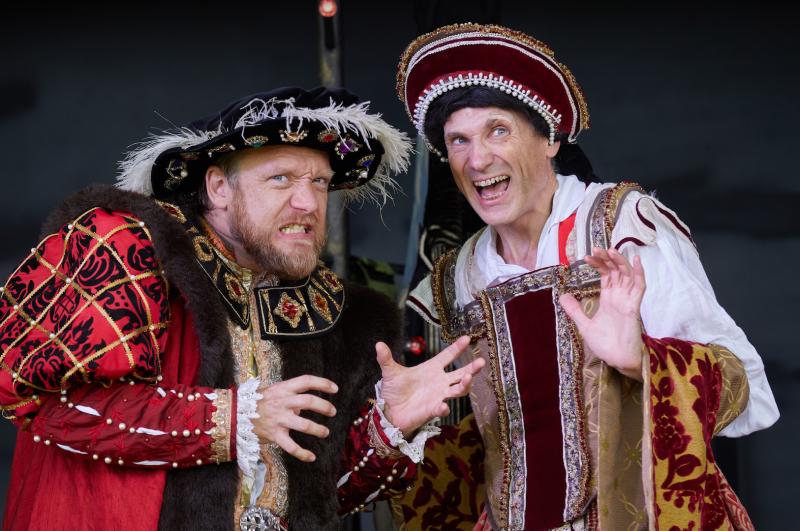 The show has everything you want for children. There are plenty of catchy songs to sing along with, plenty of ‘fart’ and ‘poo’ jokes that kept my almost teen in bits, and plenty of asides that will have children checking with you about the truth of the story. The second half is particularly brilliant due to the 3d action that has everything from rats and bats to the corpse of Elizabeth 1st flying into your face.

Horrible Histories is gory, gruesome, glorious, great fun. It is an absolute treat for the whole family.