The musical Tommy arrived at the Birmingham Rep last night, in a new production by the inclusive theatre project Ramps on the Moon. This version of the iconic rock opera from The Who featured the epoymous lead, the ‘deaf, dumb and blind kid who sure plays a mean pinball’ being played by an actor who also happens to be deaf, the excellent William Grint, and the use of Grint, and other actors who have disabilities, added a new power and poignancy to what is a classic piece of musical theatre.

A new opening scene, featuring news footage, showing how people with disabilities are facing additional cuts to benefits and support in 2017 has been added to striking effect. We are then transported back to the Britain of the second world war, where the lovely Nora (played by Donna Mullings, with Shekinah McFarlane providing the incredible vocal performance.) meets Captain Walker (Max Runham) and falls immediately in love. They marry, but this is wartime and Captain Walker is soon called back for duty, leaving the pregnant Nora behind. He is then reported as missing, feared killed in action. Nora gives birth to a child, Tommy, and meets Frank (Alim Jayda). They fall in love and are happy, but then the missing Captain Walker comes back, not dead after all. A fight breaks out between Frank and the Captain, a gun is pulled, and the captain is killed. Tommy witnesses the whole scene through a mirror, and is told by Frank ‘You didn’t see anything, you didn’t hear anything, you can’t say anything’. He takes this message literally, and after this he becomes the ‘deaf, dumb and blind kid’ of the song. This leads to a life of misery, abuse and humiliation at the hands of adults and children alike, all whilst his parents are searching for a cure, a reason for his condition. But a chance game on a pinball changes everything for Tommy as the kid becomes a star, a new messiah. But at what cost? 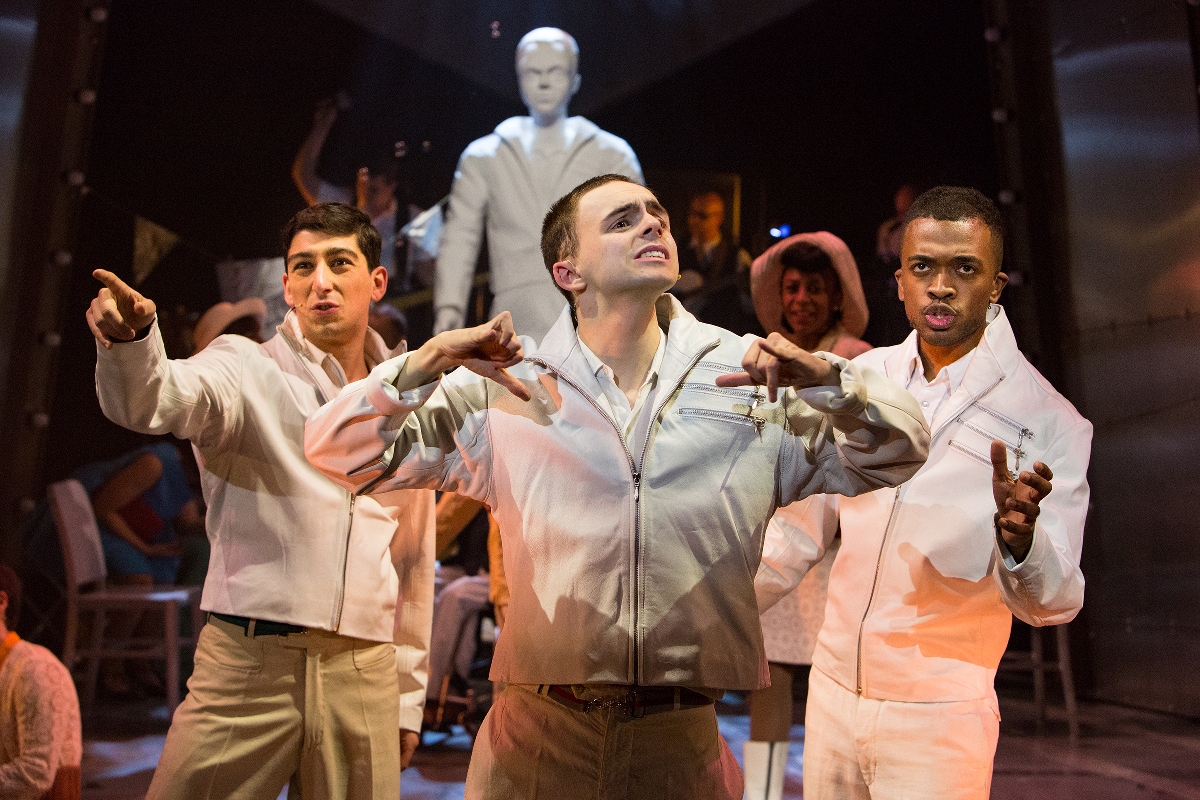 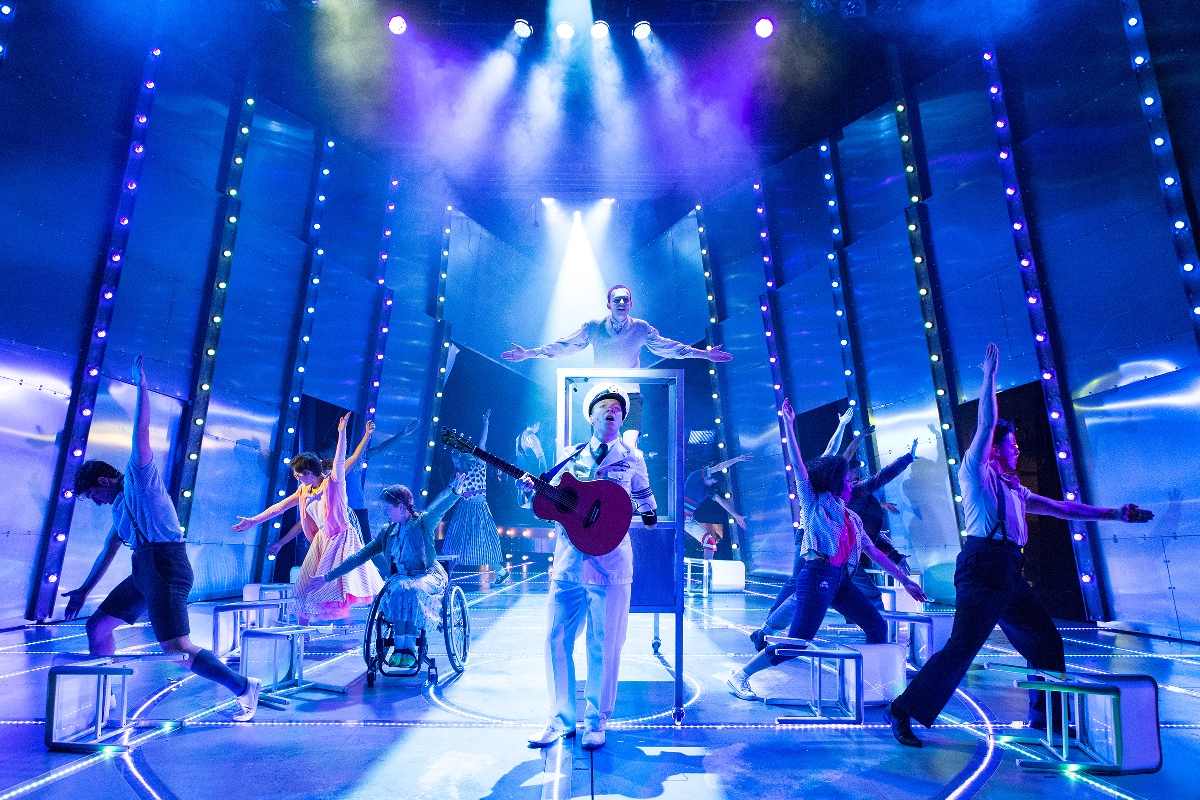 The whole cast is uniformly excellent, but for me there are a few standouts. Donna Mullings as Nora is so beautifully expressive in her interactions with William Grint, and I genuinely believe that by not singing, her pain and suffering as she tries to help her son are all the more powerful. The Acid Queen, as played by the legendary Peter Straker owns the stage, and steals every scene she is in, making it all the more exciting that Pete Townsend wrote a new song especially for the role. Max Runham is a dashing Captain Walker, his scenes with Tommy were filled with pathos, while both Lukas Alexander and Garry Robson, as Cousin Kevin and Uncle Ernie respectively, are both deliciously evil in their portrayal of Tommy’s abusive relations. But is is William Grint who is the heart and soul of the story, making Tommy sympathetic both as a victim and a hero, filling the role with pathos and strength. 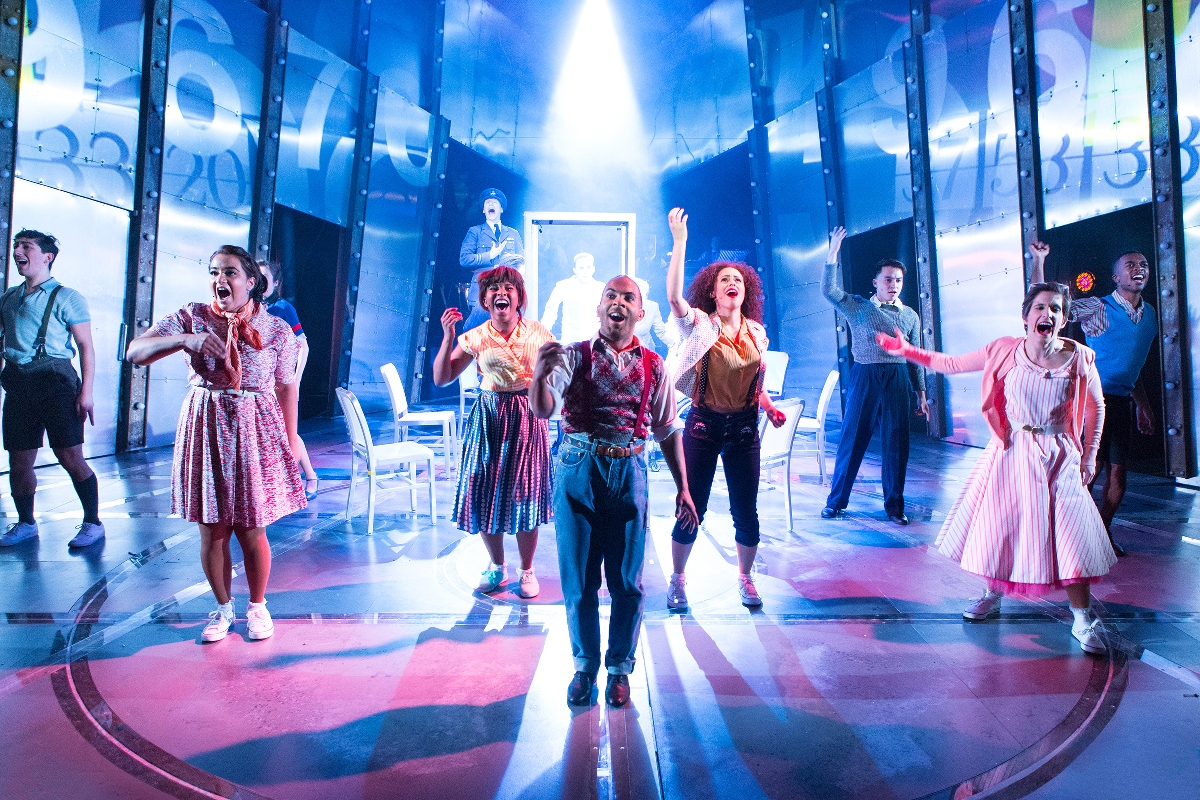 The cast of Tommy. A New Wolsey Theatre Production in co-production with Ramps on the Moon. Photo Mike Kwasniak 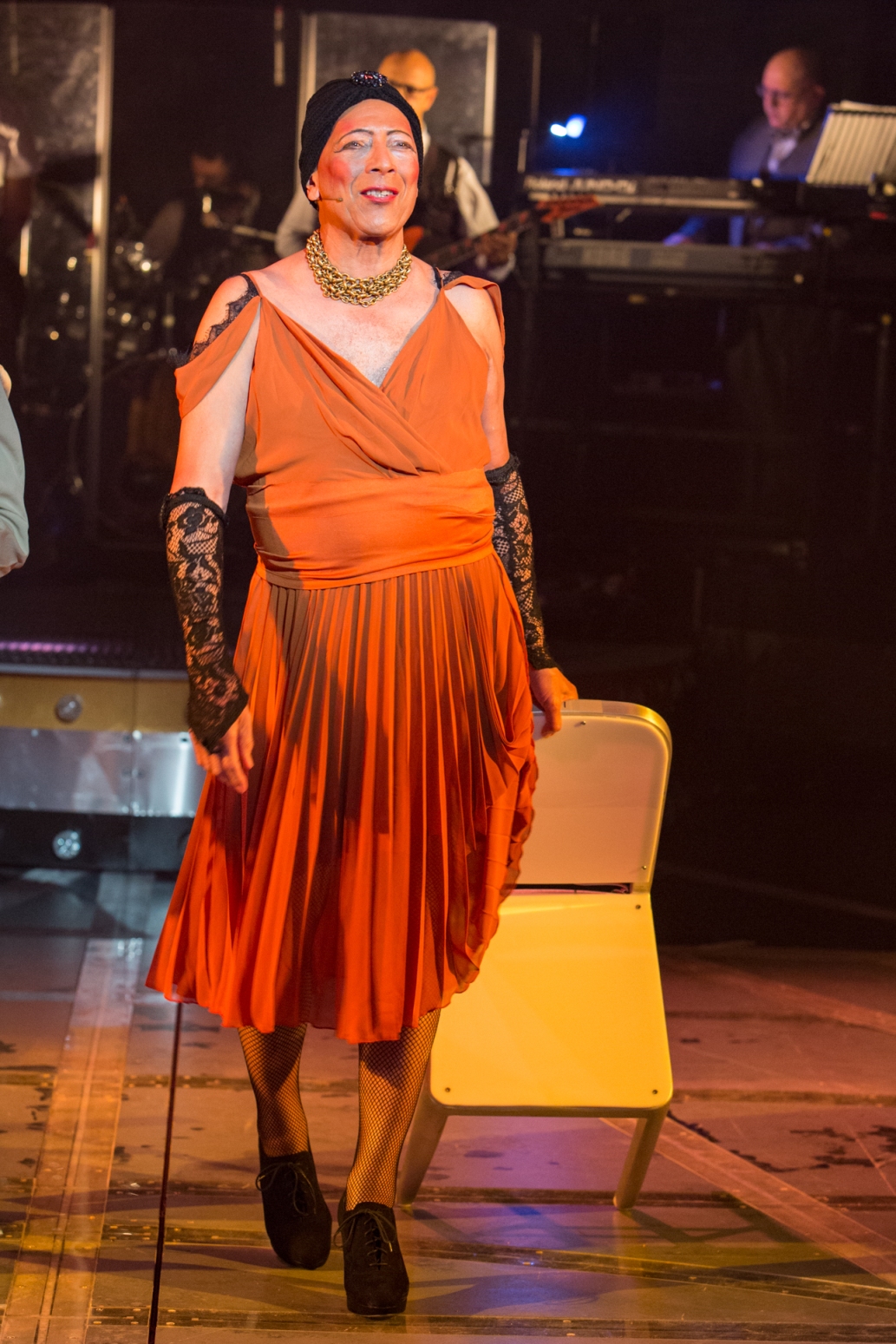 Tommy is a visual feast and a real treat for all of the senses. The fact that sign language, subtitles and a cast that includes talented people with disabilities are all part of the story makes it a truly incredible piece of theatre.

10 thoughts on “Reviewed – Tommy at the Birmingham Rep”