As a huge fan of Disney on Ice, the arrival of a brand new show always leads to a real sense of excitement – the shows are always magical, sparkling and thoroughly good entertainment that leaves the whole family feeling happy and satisfied. But the new show, ‘Magical Ice Festival’ is causing thousands of children up and down the country to feel almost dizzy in anticipation. For this is the first show featuring scenes and characters from the huge worldwide hit, the phenomenon that is ‘Frozen.’ 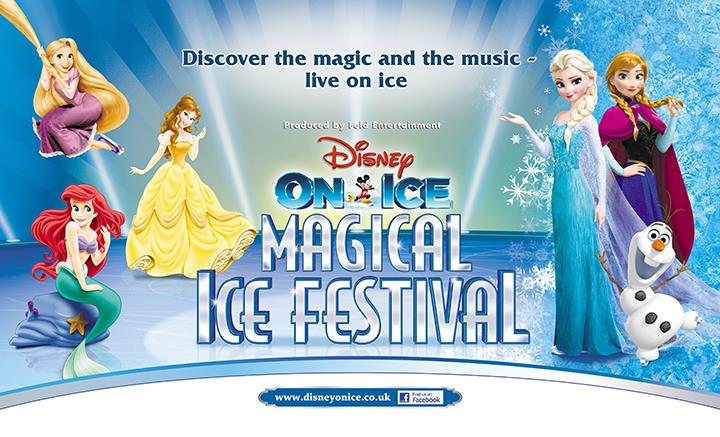 Yes, sisters Anna and Elsa, along with reindeer Sven and that hilarious snowman Olaf, will be taking to the ice as they journey up the Northern Mountains in a story that promises to bring fun and adventures along the way. The introduction of the Frozen characters has created huge interest in this particular Disney show, with eleven extra shows being added to an already extensive nationwide tour. 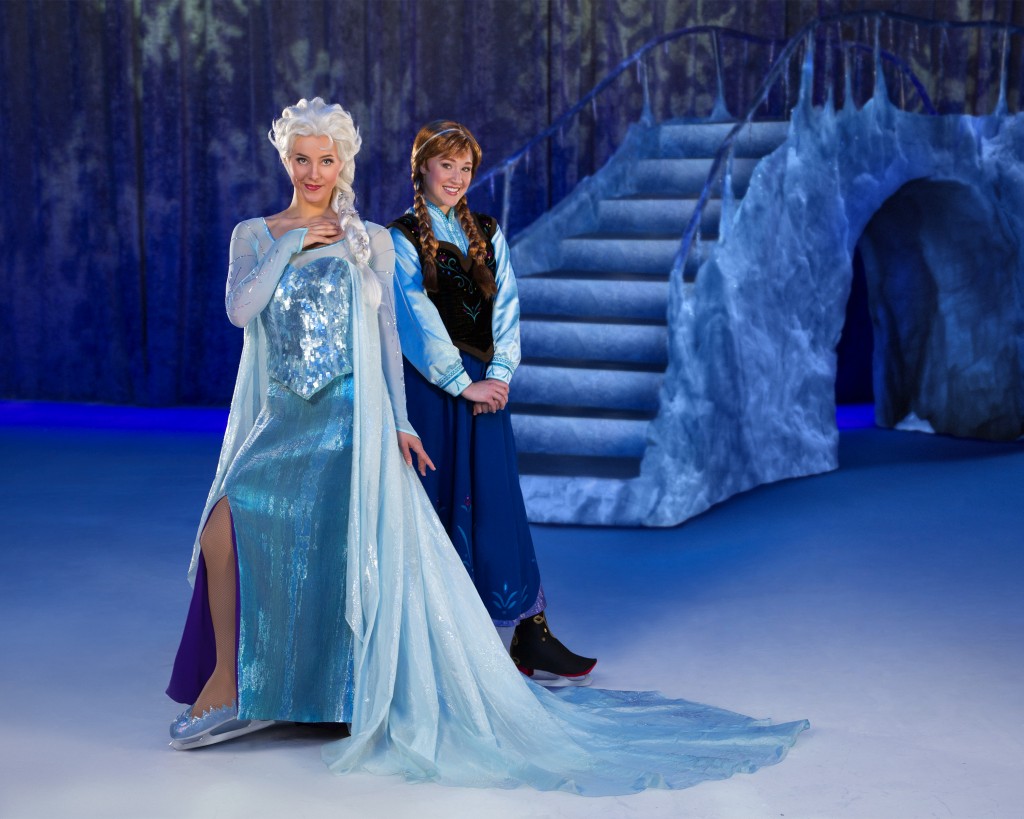 Of course, this being a Disney show, it is not just the Frozen cast performing on the ice. Perennial favourites Mickey, Minnie and the crew will be leading the show, introducing us to segments including the Disney Princesses Ariel, Rapunzel and Belle. But it is the Frozen segment which is raising expectation levels so high. Producer Nicole Feld has said:- “In
(our) more than 30 years of producing Disney On Ice shows, Feld Entertainment has been waiting for a film like Frozen. The most exciting part of bringing characters like Anna and Elsa to the ice for the first time is knowing that they have a powerful and inspiring message
that resonates with audiences as the sisters discover the true meaning of love.” 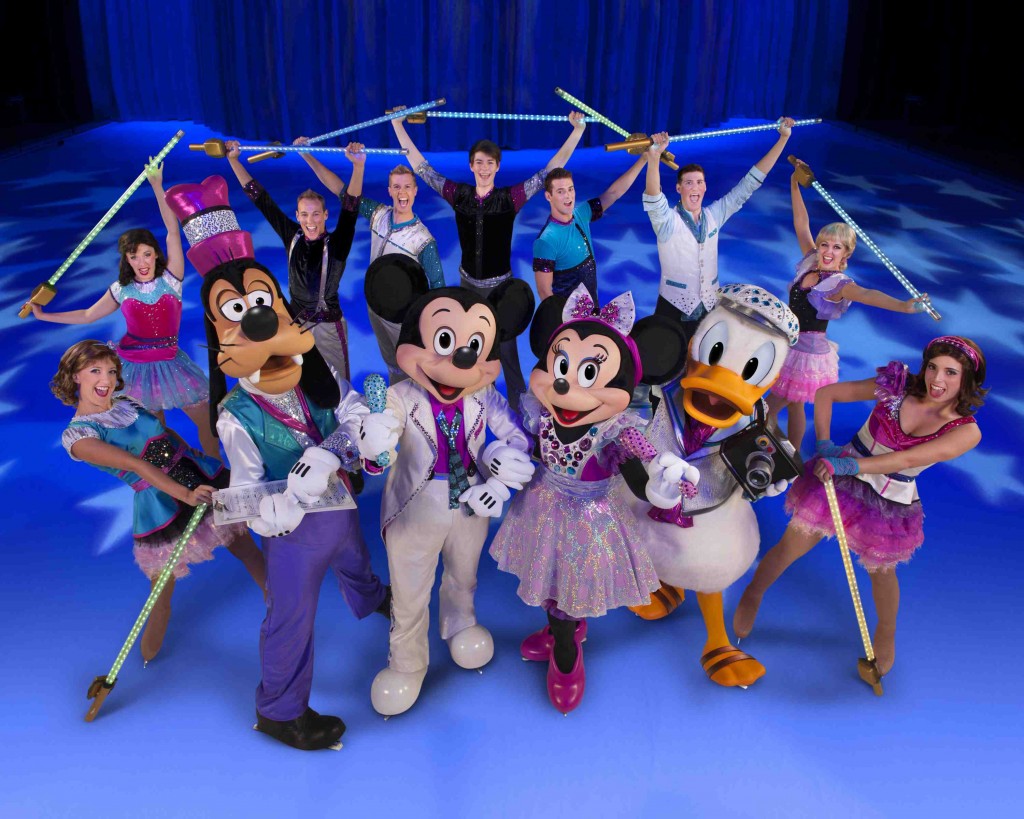 Disney On Ice presents Magical Ice Festival is appearing across the UK from 11th March -­‐ 17th May 2015 in Aberdeen,Liverpool,Glasgow,Birmingham,London,Cardiff,Nottingham and Leeds.
Click here www.disneyonice.co.uk for ticket details and show times.