July 4th to the 10th has been designated has this years ‘catch the bus week’. This is a national initiative which wants to encourage people who don’t normally catch the bus to try it out.  There are proven benefits to using the bus for travel and commuting, not least the fact that by using public transport we are easing congestion on our roads and opting for a greener alternative. Plus, with companies offering tickets like the Megarider, which can offer unlimited travel, bus fares are cheaper and better value for money than ever.

The national bus operator Stagecoach, the company who offer the Megarider, and who are involved  in this year’s bus week, have been looking at the facts and figures for how long we spend using buses. Did you know, for instance,that, on average, we spend six hours per week commuting ? They asked the question – what you could do with an extra 6 hours per week? 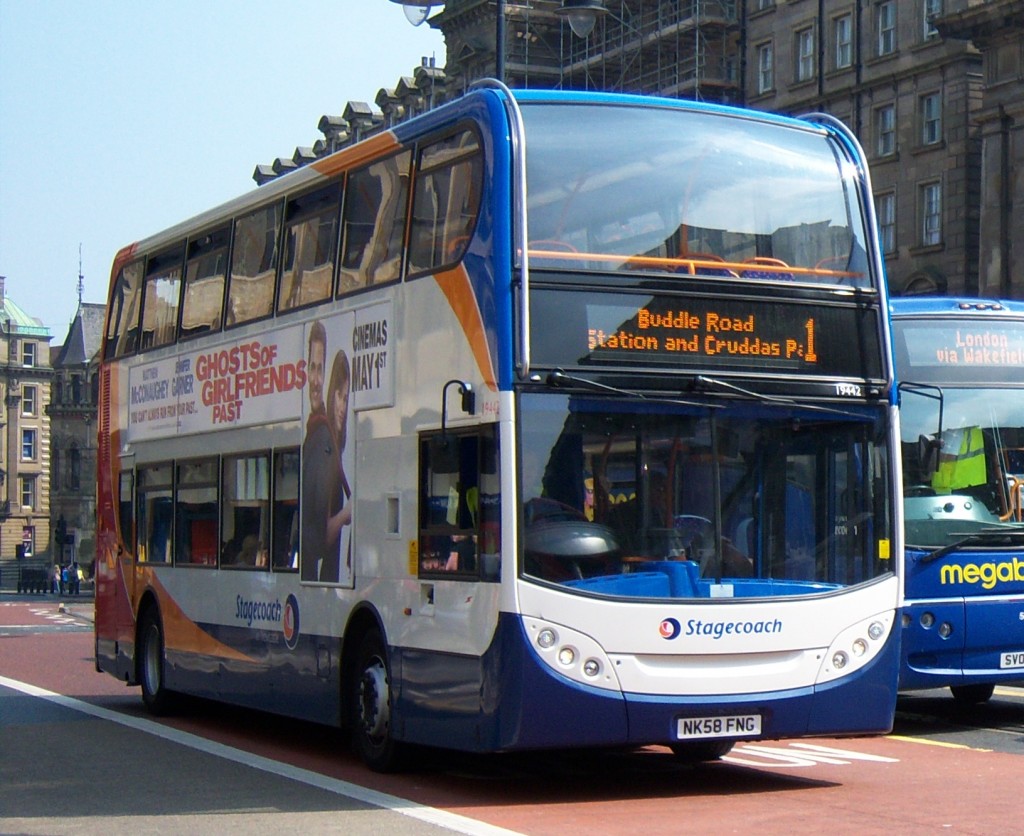 In those six hours, Stagecoach have worked out the average commuter could do …

1. 12 Facetimes catch ups with friends and family using the free Wifi onboard.

2. In one year of commuting by bus, you could read about 52 books!

3. Bus commuters could learn French onboard in just half a year!

4. Bus commuters could watch every episode of Game of Thrones, Mad Men and Breaking Bad in a year!

7. A third of bus commuters listen to other people’s conversations!

I love a long bus journey, I tend to catch up with friends by phone or text, jot down notes for blogposts, or just lose myself in a good book. Joe also loves the bus, especially the chance to sit upstairs in the seat in the front window. Bus travel appeals to his general nosy jean, as he will people watch or just look out of the window, asking questions about where he is.

Using the bus is a great way of getting out and about. Stagecoach cover a whole lot of areas and could be a good way of enjoying day trips in the upcoming school holidays. You can check out a map which shows their destinations and find more details of the areas covered here. 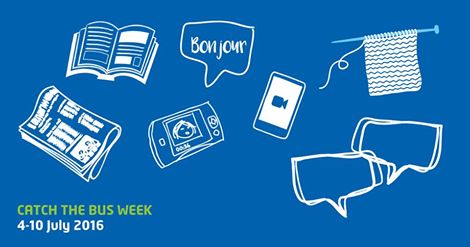 Stagecoach are also running a social media competition, asking people to upload a picture which shows ‘how they spend their time onboard’. The best picture will win £100 amazon vouchers.  You can enter on the Facebook page here.