I should first of all put a disclaimer with this review. Chicago is my favourite musical of them all. It is sassy and sexy, filled with a dangerous jazz Age glamour. A mixture of a speakeasy floor show and a Busby Berkeley style musical, bursting with unforgettable characters. Last night in Birmingham, a knockout cast  filled the New Alex Theatre with verve and magnetism and literally brought the house down. My only question is ‘can I go again?’

Chicago is the story of two 1920s murderesses. It’s the height of the jazz age, when anyone can become a star, and the prohibition restraints lead to gin joints, chorus girls and speakeasy’s, with an air of illicit sex and alcohol. The slinky Velma Kelly is the current queen of the Cook County jail after the double slaying of her sister and husband after she caught them ‘en flagrante’. Velma is destined to be a star, sure to be acquitted by the skills of her silky lawyer Billy Flynn, and with the William Morris agency on the phone according to Prison head Mama Morton. But the arrival of the sassy Roxie Hart throws all this into disarray, as Roxie, who murdered her lover, proceeds to steal Velma’s thunder, her headlines and her trial date. But the problem with making your name through murder is that there is always another, more sensational crime around the corner. 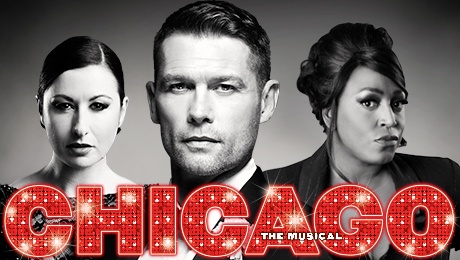 In the leading roles as Roxie and Velma, it would be hard to find any fault with Hayley Tamaddon and Sophie Carmen Jones. Hayley is sparky and vibrant, a pocket rocket who is the very definition of a wisecracking broad, and her musical numbers resound with wit, particularly when she takes the part of a ventriloquists dummy in ‘We both reached for the Gun’.  As Velma, Sophie is a slinky, glamorous present, and opens the proceedings in blistering style with the iconic ‘All that Jazz’. Her dance skills are fully employed throughout, particularly in the scene where she shows Billy how she will appeal to the jury at her trial. 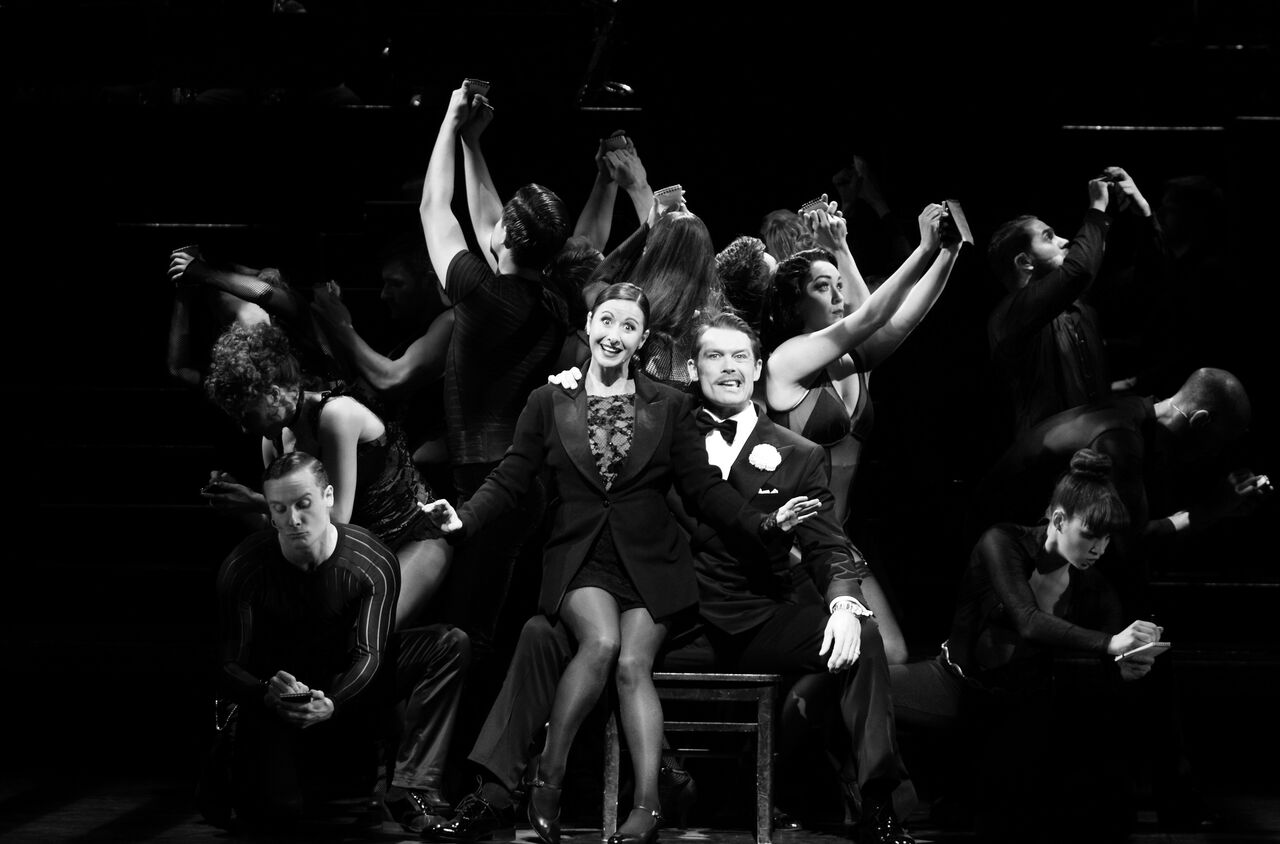 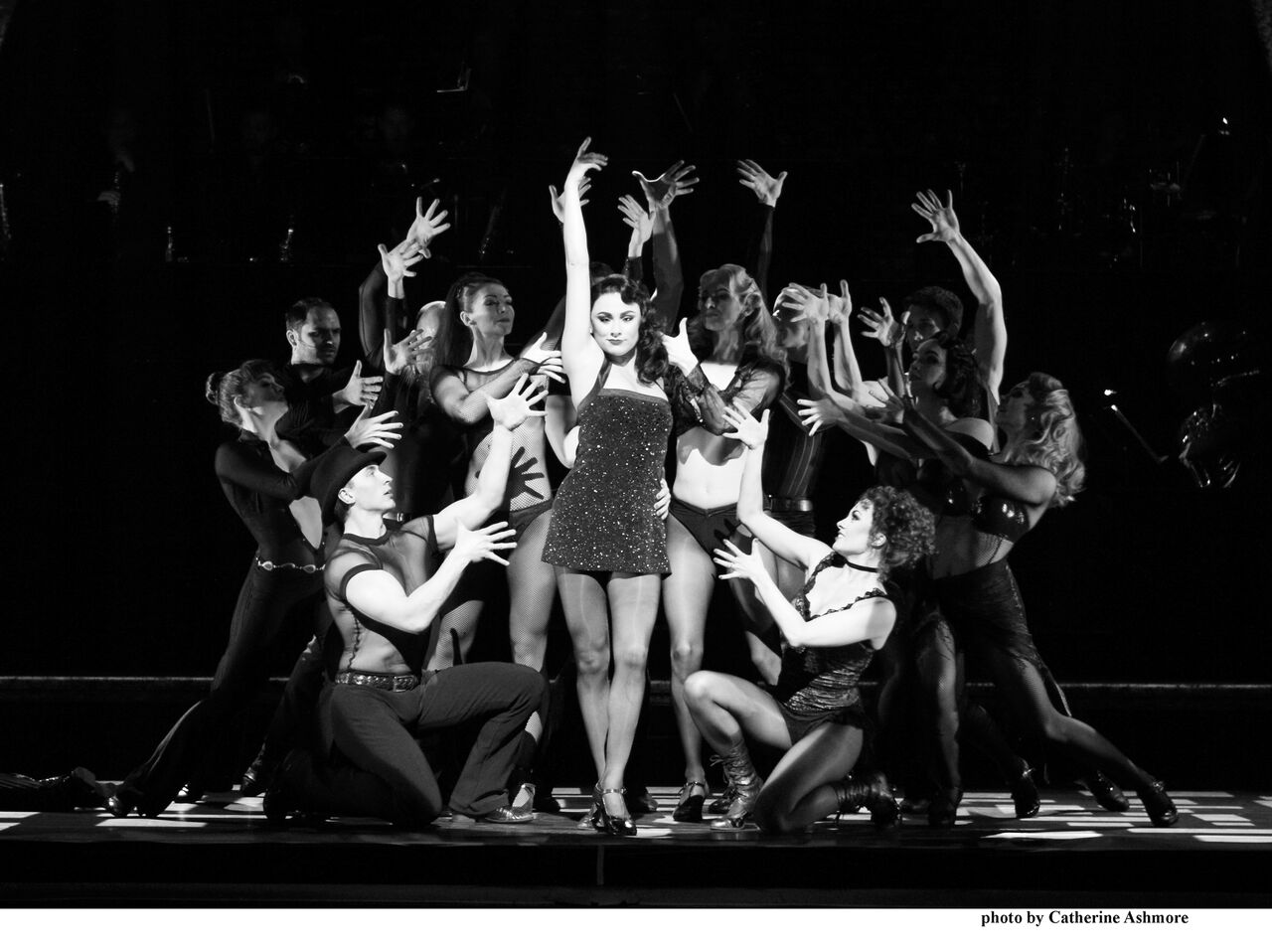 Billy Flynn needs to be the embodiment of style and charisma, part matinee idol, part vaudeville showman, and the wonderful John Partridge is incredible in the role. He plays it very cool emotionally, singing ‘All I care about is love’ but showing it’s the dollar he really loves. A powerful singing voice and real stage presence make John the perfect Billy, this role was made for him. 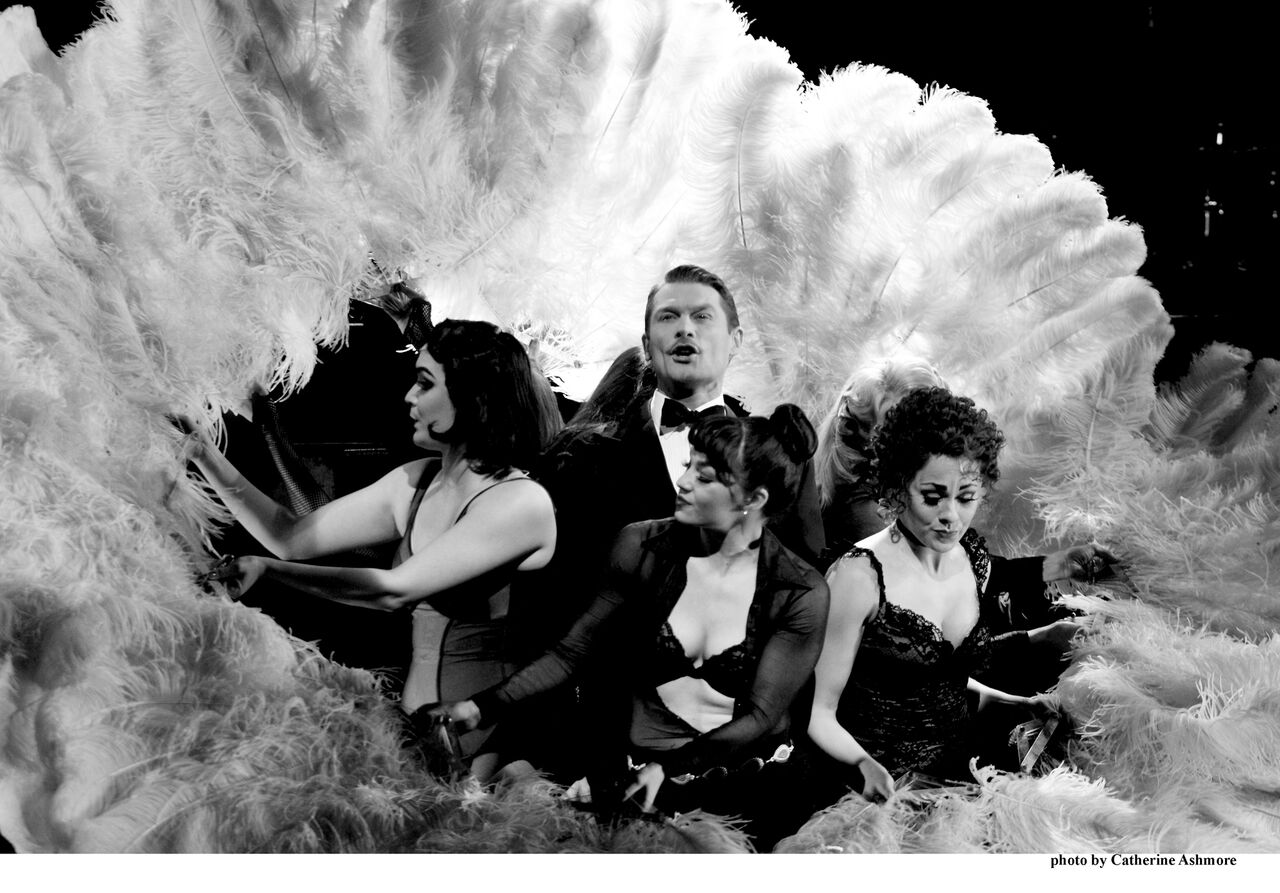 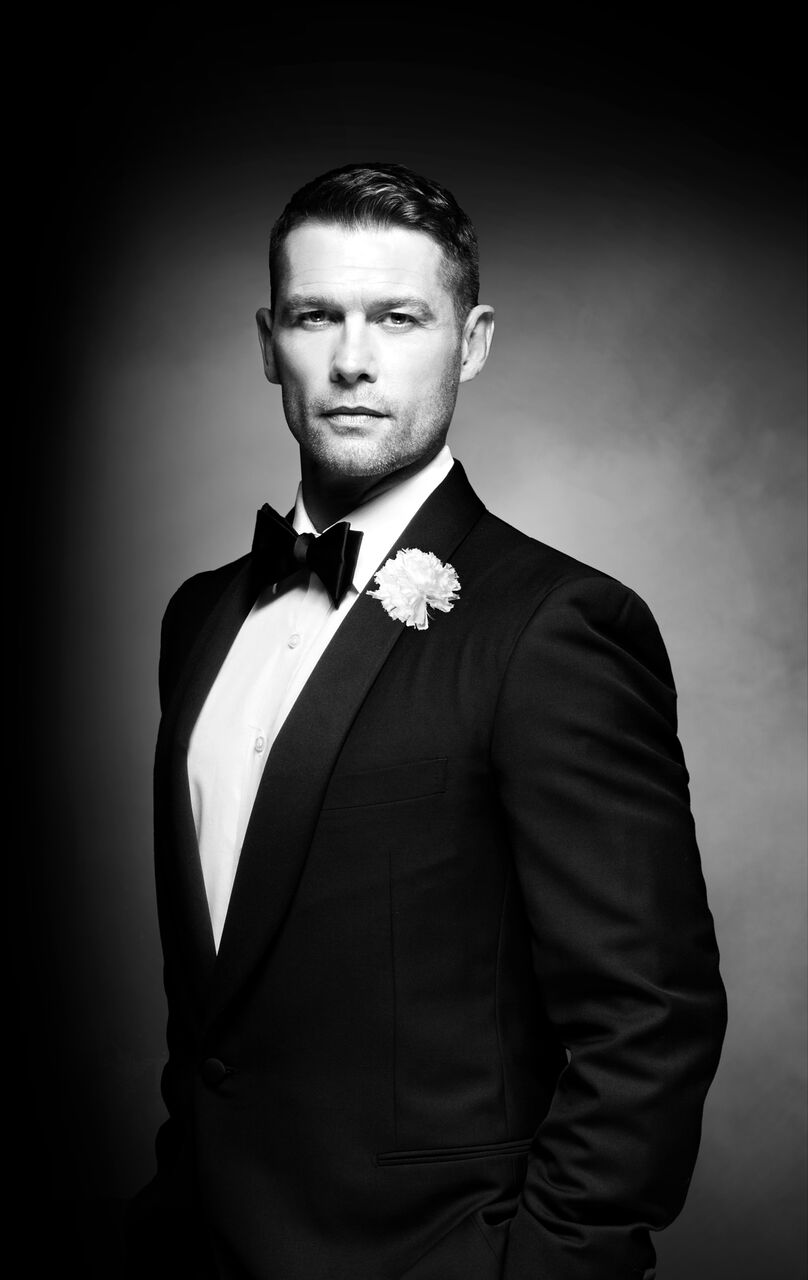 Mica Paris is also very good as Mama Morton, her amazing vocal range totally owning ‘When you’re good to mama’, and her forceful personality also shines through, you really like Mama, even though she is totally on the make, whatever she might say to ‘her girls’. Similarly, the audience totally loves Amos Hart, the Mr Cellophane who is used and ignored by just about everyone. Neil Ditt makes what could have been a pathetic character into one filled with pathos – the only really decent person in the whole damn thing.

Chicago is full of amazing musical numbers, many of which I have already mentioned, but the stand out, tour de force, is the sublime ‘Cell Block Tango’ sang by the six murderesses of Cook County as they explain how they came to be in prison. With lines like ‘he walked onto my knife, he walked onto it six times’, the darkly funny side of Chicago is explained, and combined with the dark set, the full band on stage again setting the scene as a floorshow, and the skimpy black costumes worn by both male and female characters, undermining at all times that this is a show about sex and murder.

It is also unmissable. Go see.