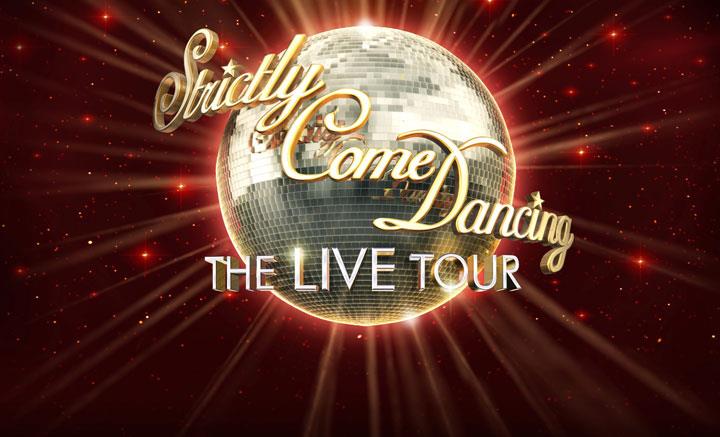 Strictly Come Dancing  The Live Show returned to wow a capacity crowd at Birmingham’s Barclaycard Arena last night. With Mel Giedroyc as the new host, and judges Len Goodman, Bruno Tonioli and Craig Revel Horwood returning to the judging panel, it was a night of classic entertainment, the biggest and best Strictly show yet.

The Strictly live shows are the glitziest and most glamorous events held at the Barclaycard Arena, with the arena transformed in a ballroom, complete with a huge glitterball, pink chandeliers and a series of props that turn a rather industrial auditorium into a vintage Hollywood setting for one group dance, and transports the audience to the seaside for another. 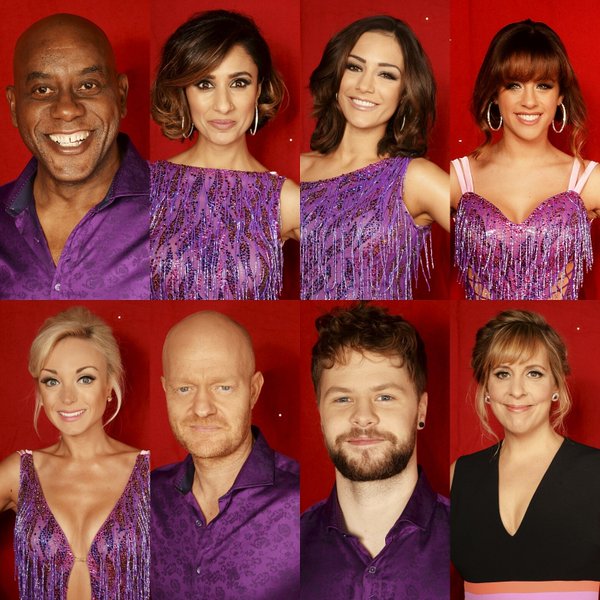 This year the quality of the celebrity dancers is particularly high. This year’s winner Jay McGuinness is joined by finalists from 2015 and 2014, the excellent Georgia May Foote and Frankie Bridge, with snake-hipped semi finalist Jake Wood, and Anita Rani with her delicious partner Gleb, also part of the ensemble. Glamorous Helen George and super chef Ainsley Harriot complete the line up, with Ainsley definitely providing the comic value – although that doesn’t mean he’s not good because he can genuinely move and shake with the best of them. 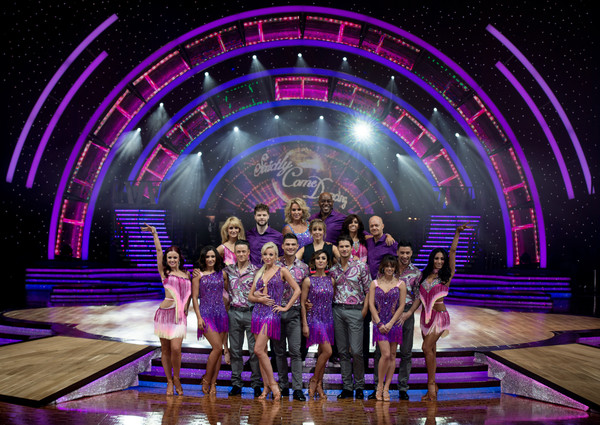 Every dance is a classic, but of course, some performances just stand out as truly memorable. The highlight of the night was Jay and Aliona repeating that amazing Pulp Fiction Jive, not just the best dance of this series, but one of the best Strictly dances ever. This also provided one of the most hilarious moments of the night when host Mel managed to pull Jay’s ponytail off and it ended up on ’10 from Len’s’ head. (Maybe you had to be there, but it was super funny and was an indication of just how much fun and verve Mel brings to the show). Another amazing dance was the sensual, sexy Paso Doble performed by Anita and Gleb, this one certainly raised the temperature in the Arena a few notches, although at least some of this was due to Gleb’s bare chested look. Georgia and Giovanni had earlier got the show off to a super start with a traditional Charleston performed ‘Chicago’ style, while Jake Wood reprised the Salsa that had alerted viewers to his snake hips that he had hidden so well on Eastenders. 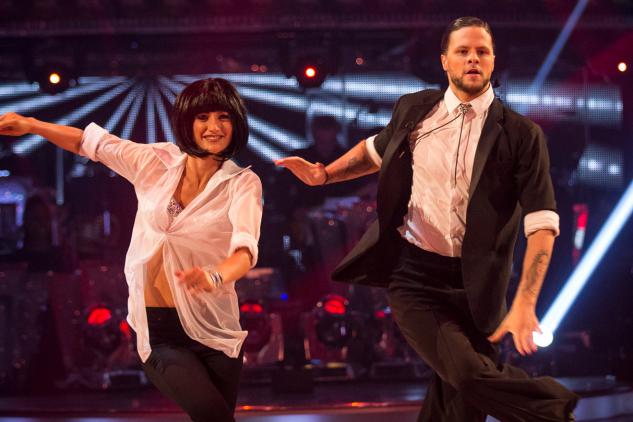 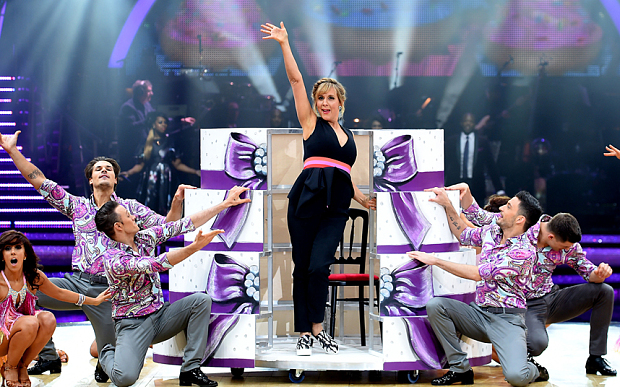 The whole evening is pure entertainment from start to finish, with stunning costumes, beautiful renditions of the show tunes by the incredible resident singers and dances that sparkled and shimmered, entertained and delighted. If you have a ticket to the Strictly Tour, you are in for a treat, an amazing night. If you haven’t got a ticket, get one – you totally deserve it.