From its shocking opening scene, which brutally depicts the rape and murder of a 14 year old girl, you know that The Lovely Bones is going to be like no other piece of theatre you have ever seen. Based on the best selling novel by Alice Sebold, the central (dead) protagonist of The Lovely Bones, Susie Salmon (like the fish) is one of the most memorable, tragic and yet still spirited characters in modern literature, and, on stage at the Rep Birmingham, she is brought to life with verve and panache by Charlotte Beaumont. 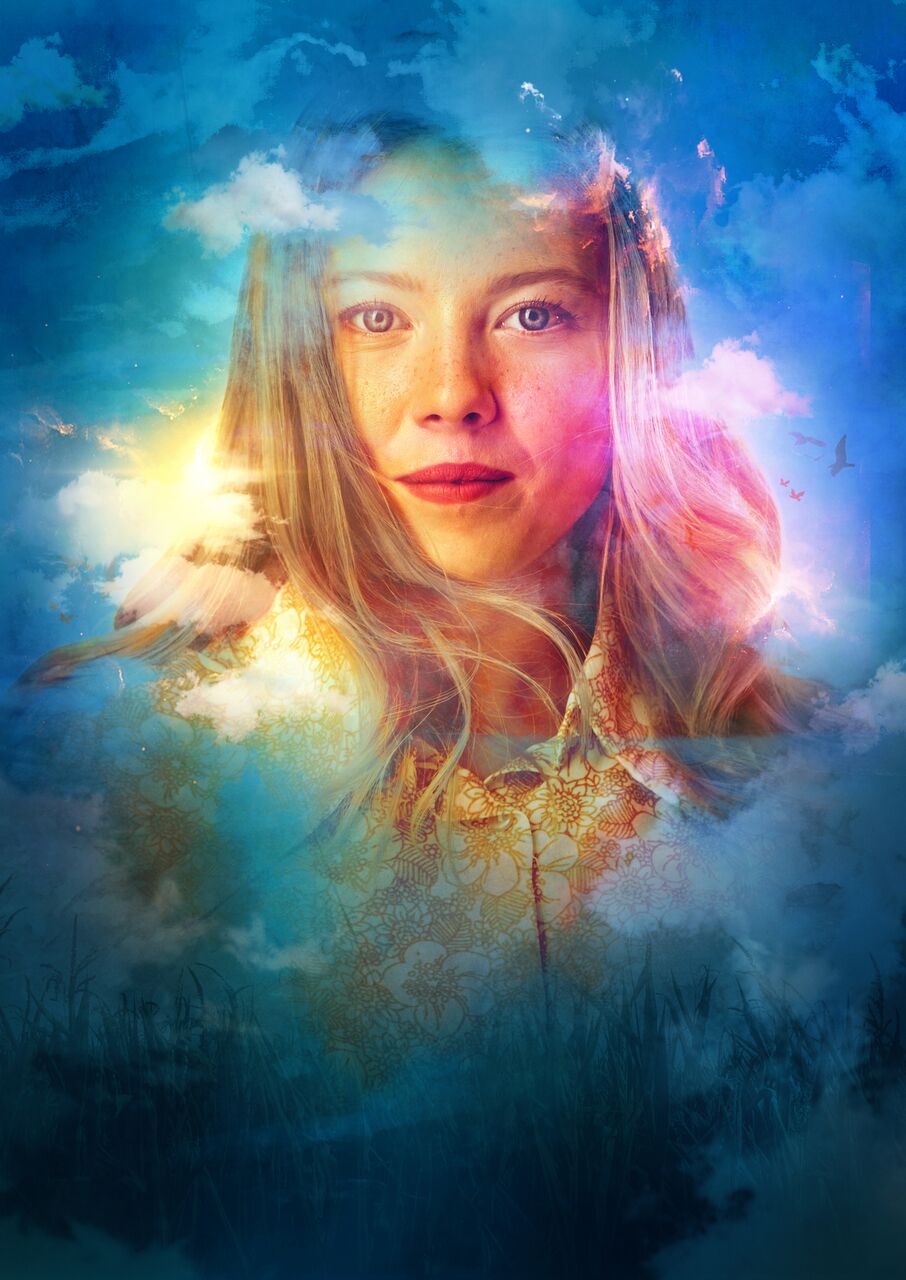 The Lovely Bones is set in 1973, a time before mobile phones and the internet, when a 14 year old girl just walking home from school can be tricked, abducted and killed by a serial killer who appears to be an ordinary, almost innocuous man who happens to be her neighbour, and has been getting away with this in various neighbourhood’s around the country for years. The play focuses on three key areas – how Susie has to come to terms with being dead, and not being able to grow up and experience all that life has to offer, how her family cope and go on without her, and what her killer does as Susie tries desperately to point her family and police in his direction. What this gives you is a raw, brutal and visceral story that has surprising moments of warmth and humour too. 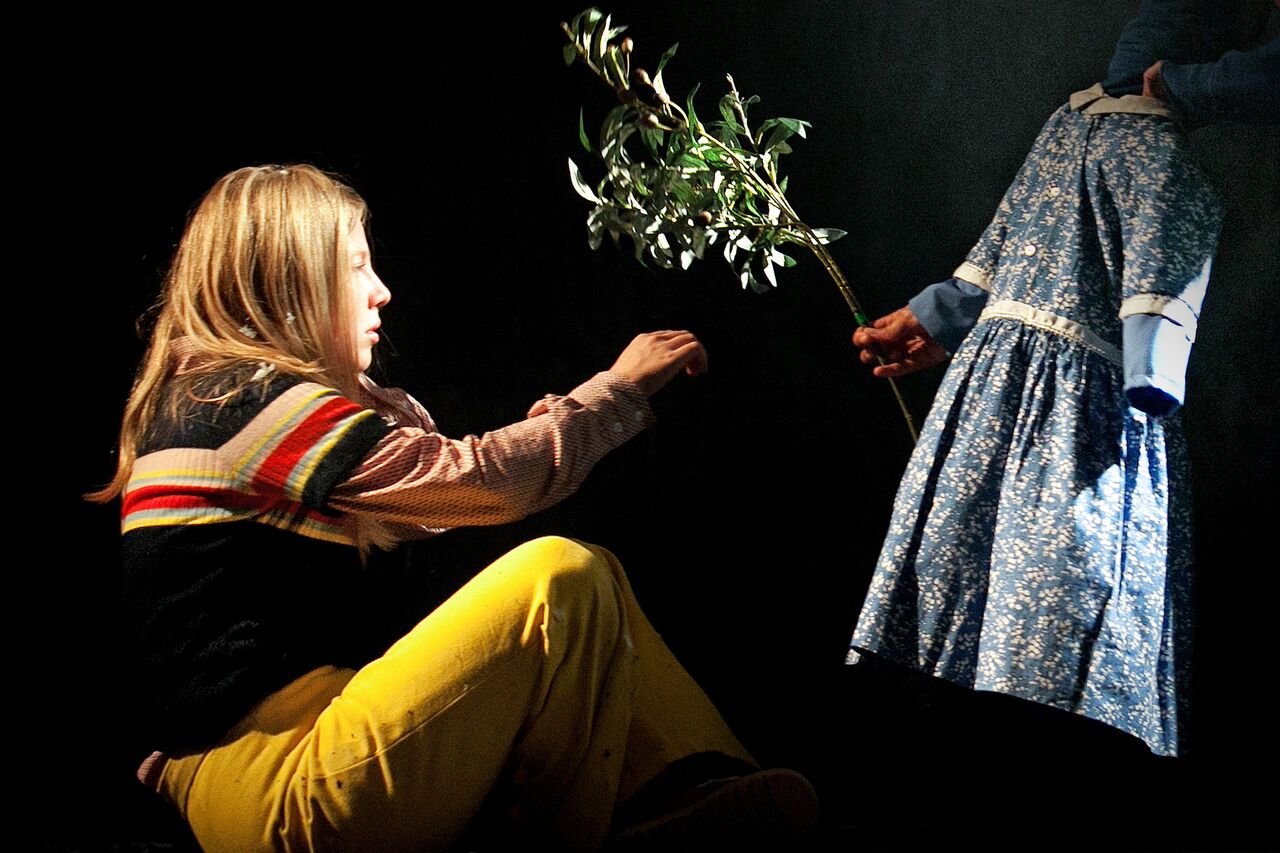 Susie is played by Charlotte Beaumont and she is just incredible, appearing in almost every scene, and perfectly expressing the horror, desperation and despair of a girl whose life has been cut off before it really began. Her performance is matched for power by that of Keith Dunphy as her murdered Mr Harvey. Dunphy plays Mr Harvey as an invisible bogey man, quiet, almost meek, and yet menacing and sinister, maybe due to our knowledge, It is a masterly performance. 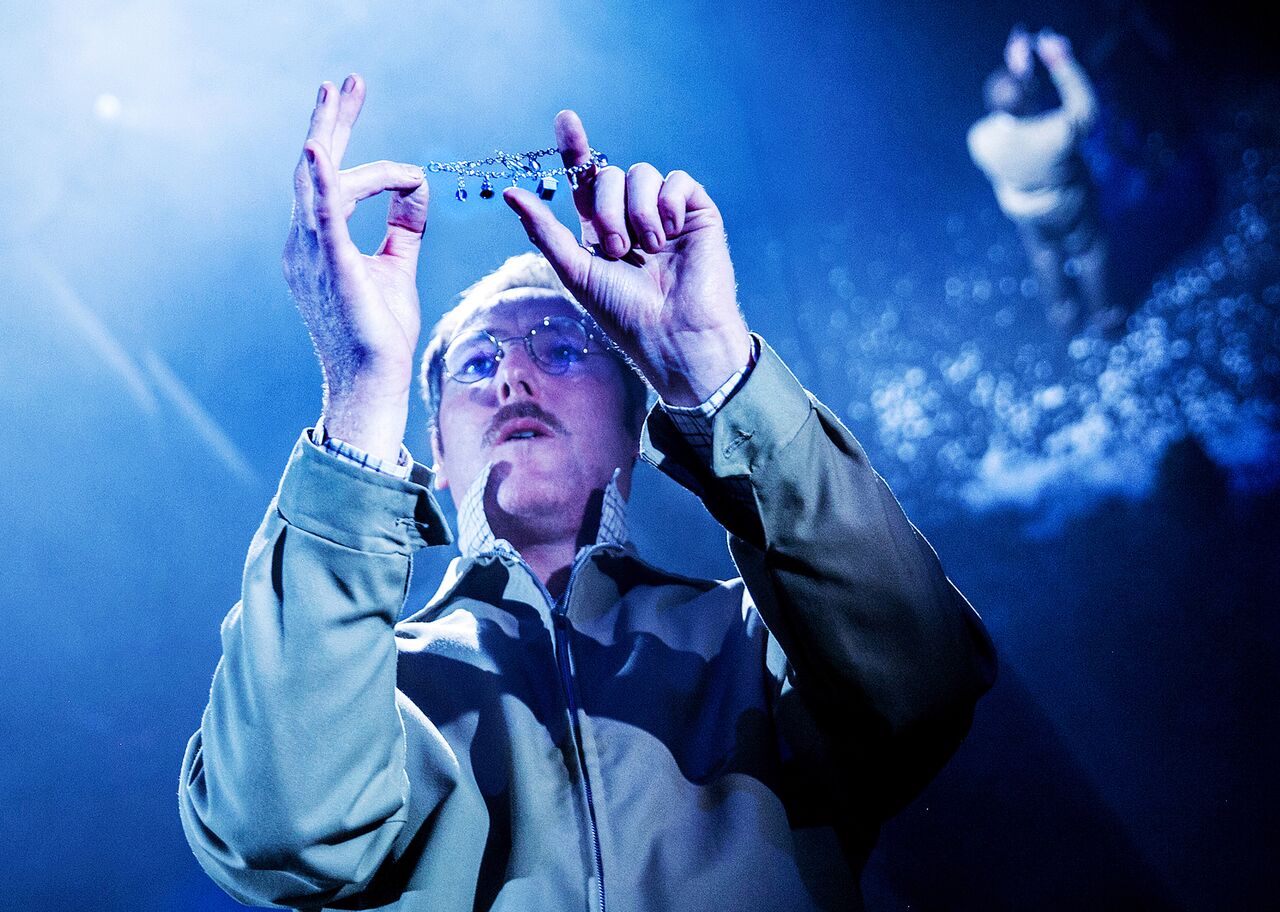 The whole cast is a standout and works so well. Jack Sandle is heartbreaking as Jack Salmon, Susie was clearly his favourite and he can’t cope or accept her death, and becomes obsessed with Harvey as her killer. Again, desperation and despair are the key to the performance, and his clearly visible grief contrasts so strongly against Emily Bevan as her mom Abigail, falling apart at the seams and yet viewing and questioning life so differently with her daughter gone. 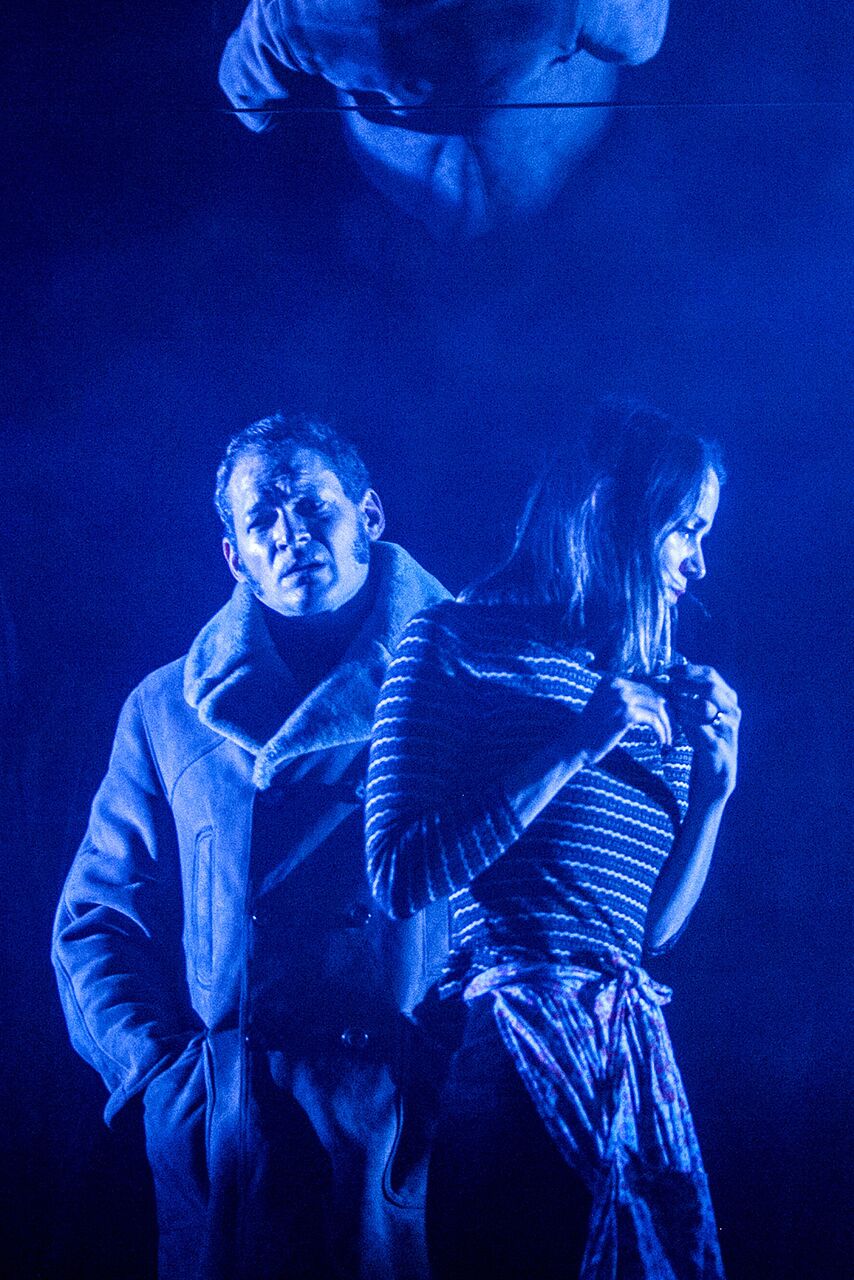 The Lovely Bones is a story that stays with you long after you leave the theatre, powerful in the complexity of the story and its telling, and brutal in its honest depiction of loss and how we cope with it.