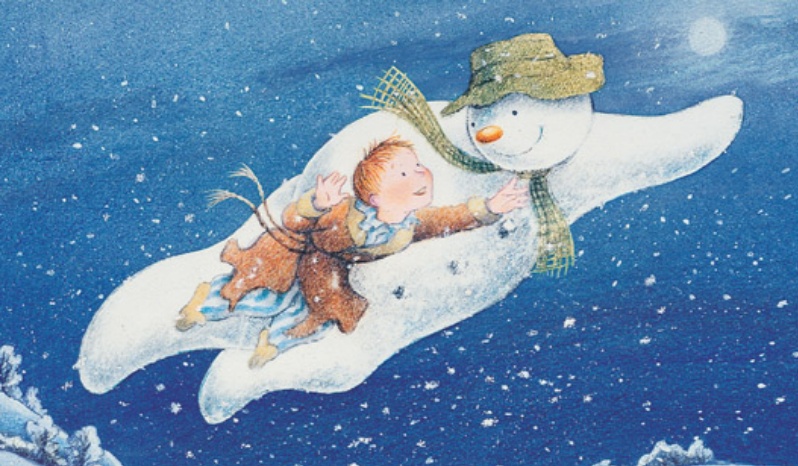 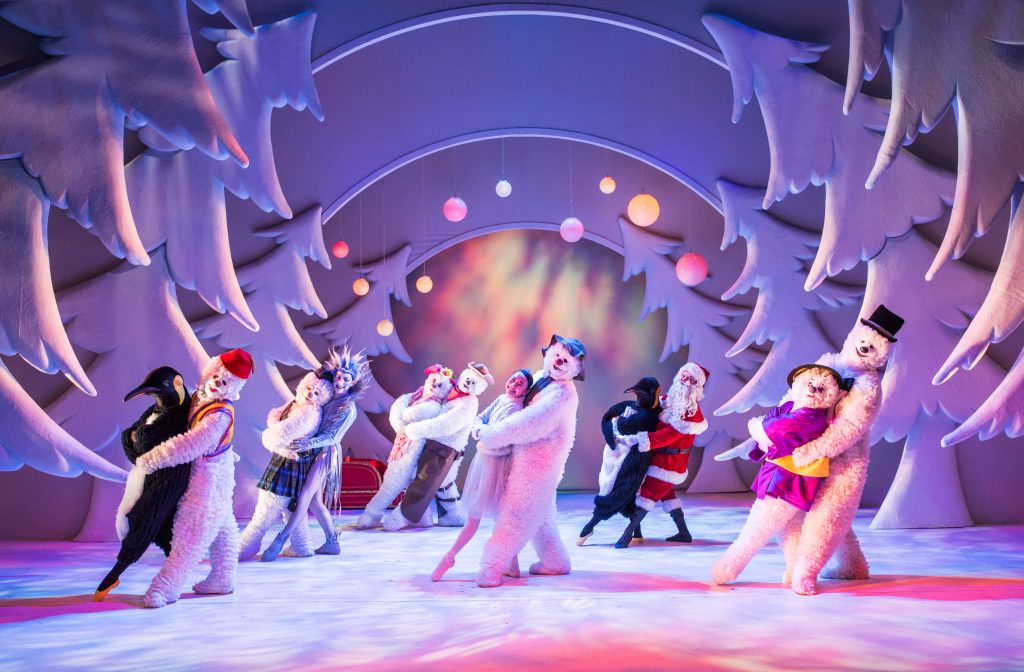 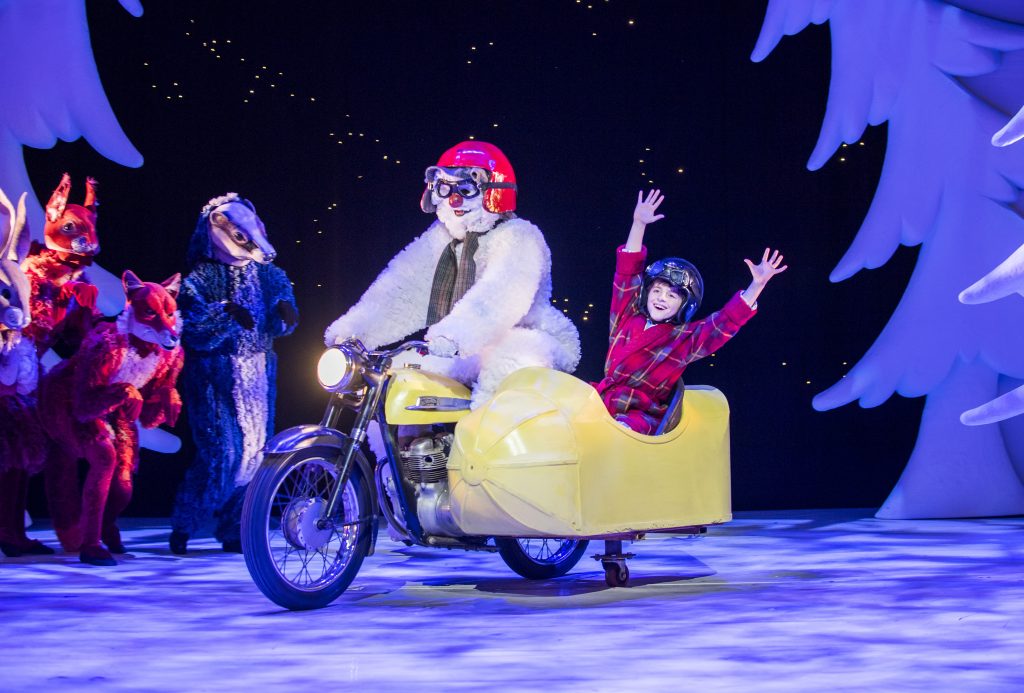 4 thoughts on “The Snowman enchants at the Birmingham Rep”