The World Series of Poker (WSOP) is the world’s premier poker tournament. Whether you’re on the rail or in the game, nothing compares to the electric atmosphere that takes place at the Rio All Suites Hotel & Casino every year. For the players, the focus is always on the cards but occasionally the odd player will hog the limelight with outlandish attire designed to distract other players. From fashion faux pas’s to haute couture, there’s never a dull moment at the prestigious WSOP. If you are interested in having a bet yourself you can check out https://cardplayerlifestyle.com/poker-tips-by-george-can-you-be-a-winner/ to see the different ways in how you could try to increase your winnings when playing poker.

Many an article has been written about what to wear and what not to wear at the Main Event Final Table. The Main Event is a spectacle of note. You’re likely to see celebrities in attendance, and they certainly know how to make a fashion statement. Players can be seen sporting anything from a three piece tuxedo to a bright purple jacket, or a polka dot tie. Some players prefer to wear lace up boots, others prefer elegant evening shoes. Look around, and you’re likely to find the odd poker playe wearing flip-flops too.

It’s a chaotic situation when it comes to fashion, and that works because it’s the WSOP. Most of the players at the tables are dudes. As you might expect, jeans, T-shirts and sneakers are common. Occasionally, you’re likely to spot a poker player, or a fan wearing a long-sleeved dress shirt with a pair of shorts and flip-flops. When it comes to fashion, expect anything at the WSOP. Las Vegas is the Wild West of the US – it’s America’s adult playground, and that much is evident from the get-go.

Blinging Out at the WSOP 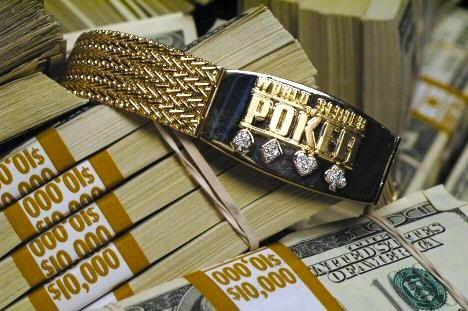 Some poker players are heavy on the jewelry. And that’s a shame, because it’s difficult being weighed down by psychological stress, and the weight of a really thick gold necklace, or golden manacles. Bling says a lot about your personality, notably that you’re all that – super cool. Thin gold necklaces are largely ignored – it’s those thick gold chains that look like they could hold back a pair of pit bulls in a dogfight that draw attention.

Once again, don’t be misled. Poker players are smart people. You don’t get to the Main Event of the WSOP without any poker strategy in your head. Poker is just as much about playing the players at your table as it is about playing the cards in your hand. If you dress to intimidate, or to create an illusion, you already have a psychological edge over your opposition. Chances are, the other players at your table already know the ins and outs of poker psychology and have their own game plan worked out.

Sunglasses? Should You Cover up Your Eyes or Make a Splash with Mascara and Eyeliner? 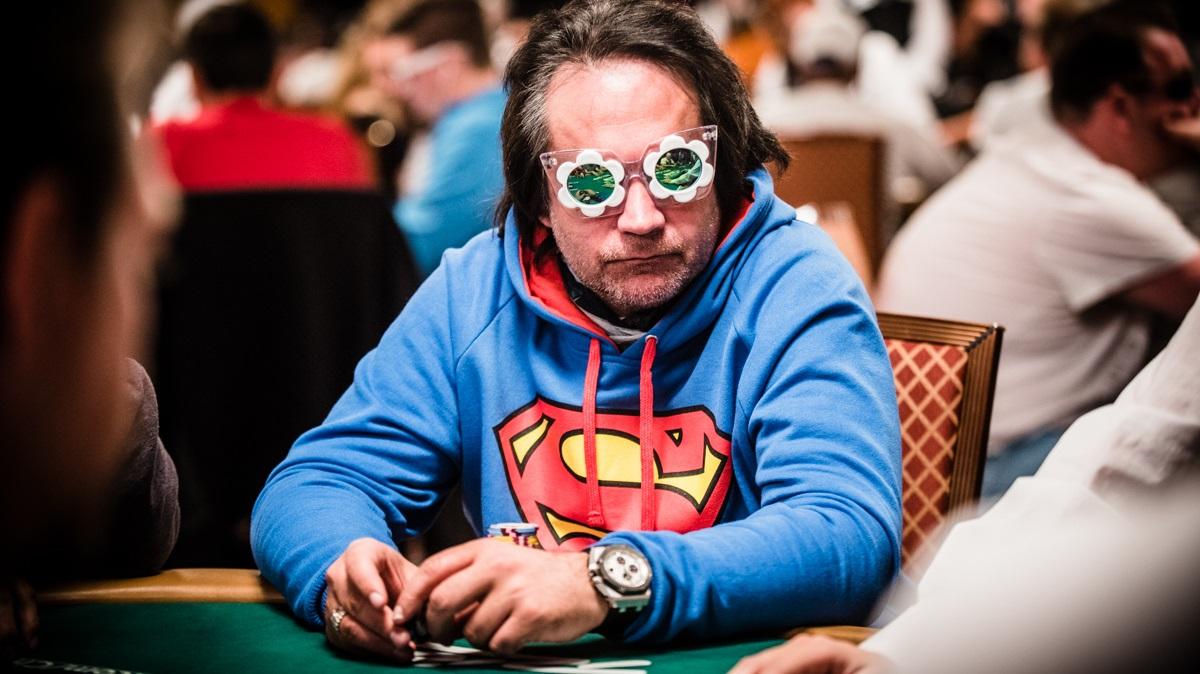 Sunglasses are always a highly sought-after item by poker players, and not because of the glare of the overhead lights. The uninitiated among us may wonder why so many poker players choose to wear sunglasses when they’re indoors and the lighting is as bad as it is. Let it be known that the Ray-Bans and Timberland shades are designed to hide the tells that players reveal through their eyes. If the eyes are the windows to the soul, they ought to be dressed up well so that we always make a good first impression. When you’re looking to fit in with the crowd, a pair of shades will go down well.

You could go for the conventional look with black shades or go for the Arnold Schwarzenegger Terminator 3 look and wear crazy sunglasses and draw lots of attention to yourself. They say that most of your body heat is lost through your head, but poker players don’t seem to have a problem with that at all. In a heads up Hold’em game, spectators often look at table positions or listen to commentary to determine who is playing. All the headgear makes it difficult to get a clear visual of the player you’re supporting, especially if you’re at the back of the room at the Main Event of the WSOP. 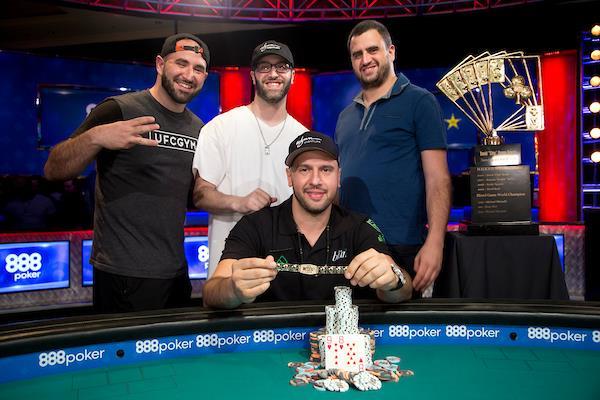 And then there were the hats – lots of hats all over the place. The modern-day player can be found wearing any number of hats including baseball caps, Charlie Chaplin hats, or cowboy hats. It’s much of a muchness – it all goes in Las Vegas Nevada. Unofficial player surveys indicate that the preference is baseball caps, but then again it depends who you’re asking. Texas Dolly, Doyle Brunson is one of the most famous poker players at the WSOP, and he is readily found wearing a Stetson. Barring Brunson’s antics and fashion sense, you probably won’t find too many players with those wide brimmed accoutrements.

It all depends who you are, and how seriously you want to be taken. Poker players are notorious for throwing other players off their game. They do this through all manner of psychological warfare, including attire. Players who tend to dress in suits and ties are more guarded than those who wear sweatpants and T-shirts. But don’t be fooled – the way you dress says nothing about the quality of your poker game. If you’re a spectator on the rail, you probably want to dress to the nines to ensure that the camera captures the most flattering images of you.

Would you Shop at the WSOP Store? 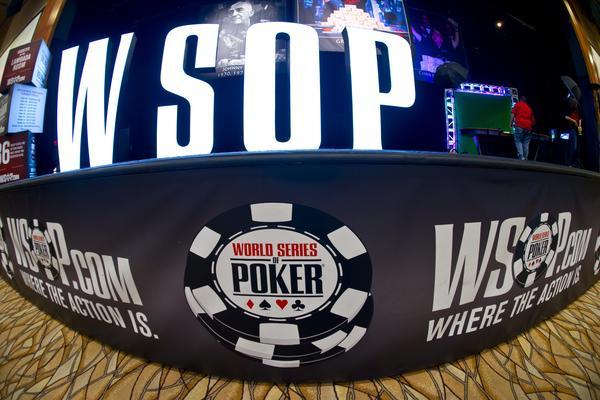 Nothing says hard-core poker fan more than a spectator who gets hold of a WSOP Nike dri- fit player polo black shirt, or a WSOP Hold’em Zipper Hoodie. The officially licensed merchandise vendor of the WSOP is not exactly endorsed for its fashionable appeal – it is strictly for dedicated poker fans.  With all that said and done, you can confidently attend the WSOP Main Event wearing whatever it is that you feel comfortable in. It really doesn’t matter since the only ones drawing the attention are the ones competing for millions of dollars in poker pots at the final table – they always get the last laugh!

Pearl Lowe continues to bring that Vintage feel to Peacocks.