At a first glance, if you ignore the modern cars that adorn its facade, then Leamington Spa train station could be a building that is part of the setting for Poirot, such is the beauty and style of its 1939 design.

Leamington Spa station is a grade 2 listed building that is in the Art Deco style and is situated in the Old Town part of Leamington, it is truly breathtaking for lovers of this period of architecture. The station is the second to stand on the site,  rebuilt between 1937-39 by the Chief Architect to the Great Western Railway, Percy Emerson Culverhouse. 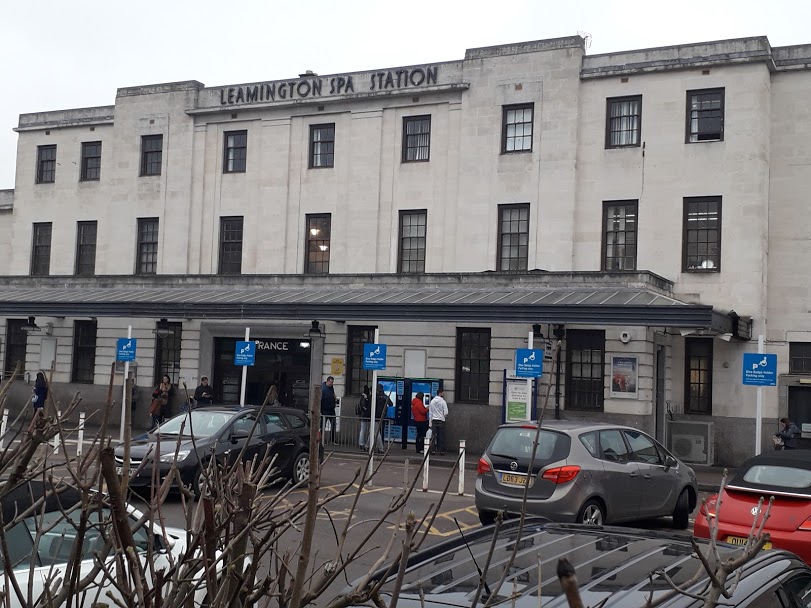 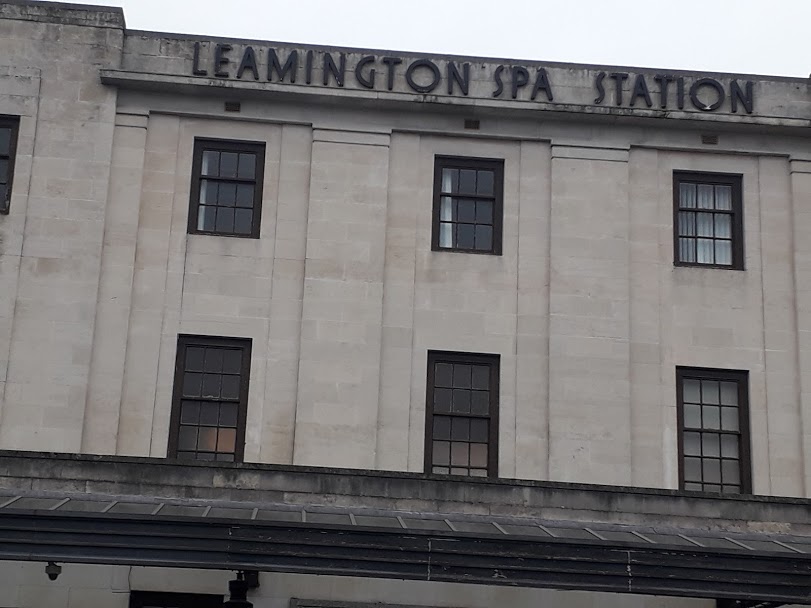 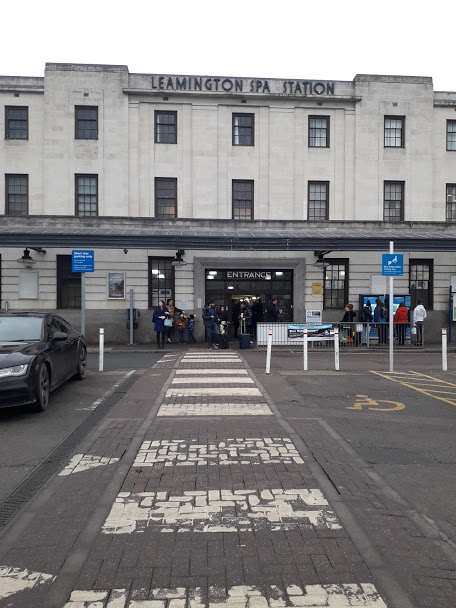 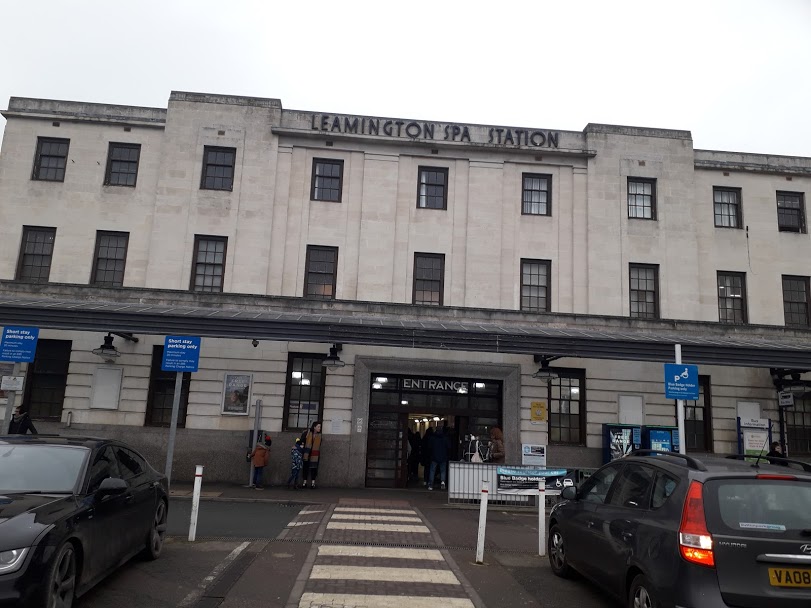 The station is majestic and very much has the feel of those classic GWR stations, particularly now, after the refurbishment of the station booking hall and the waiting rooms. There is also a lovely cafe area that is also sympathetic to the deco style. I love that the attention to detail is so refined, from the glorious period lighting, to the signage and lettering. The refurbishment was faithful, and is a beautiful remembrance of a bygone age of style and taste. 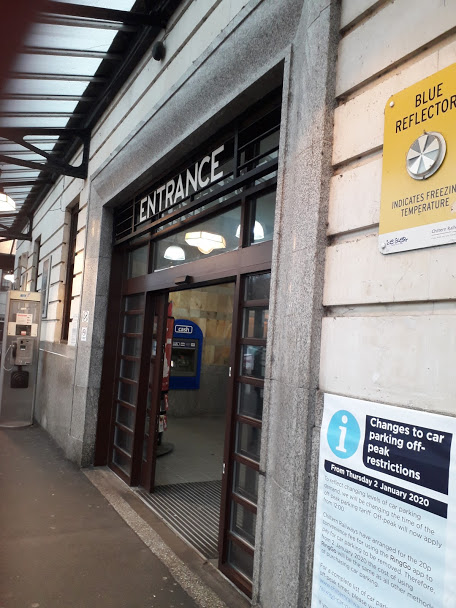 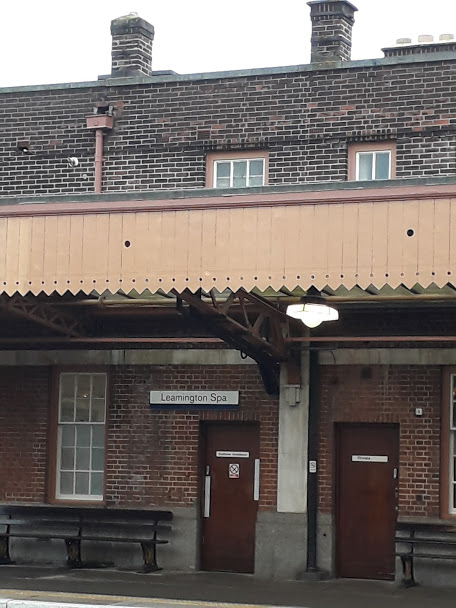 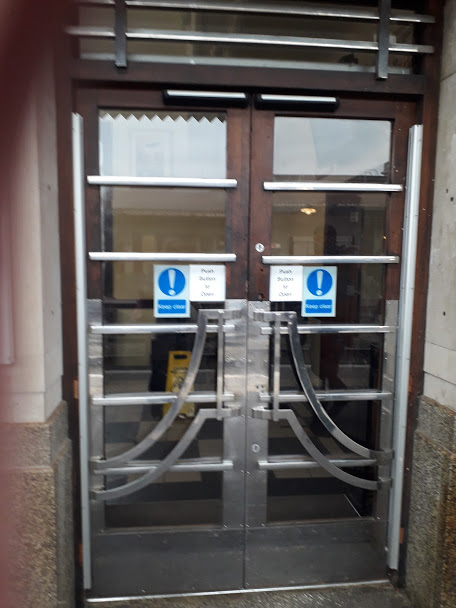 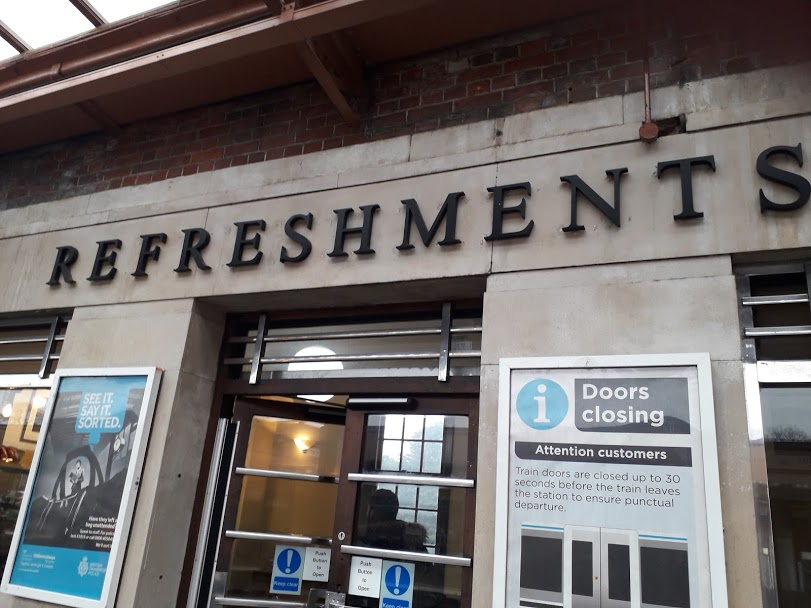 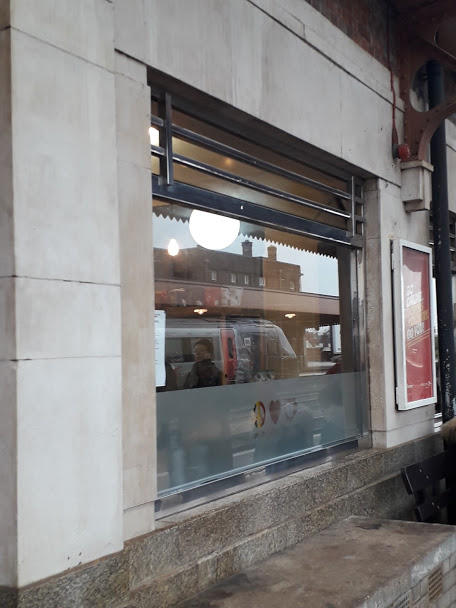 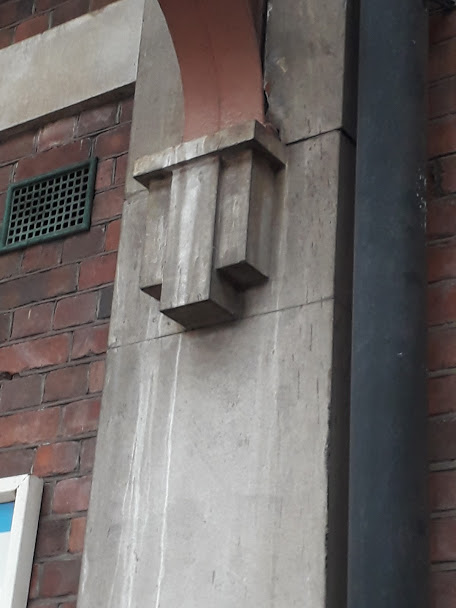 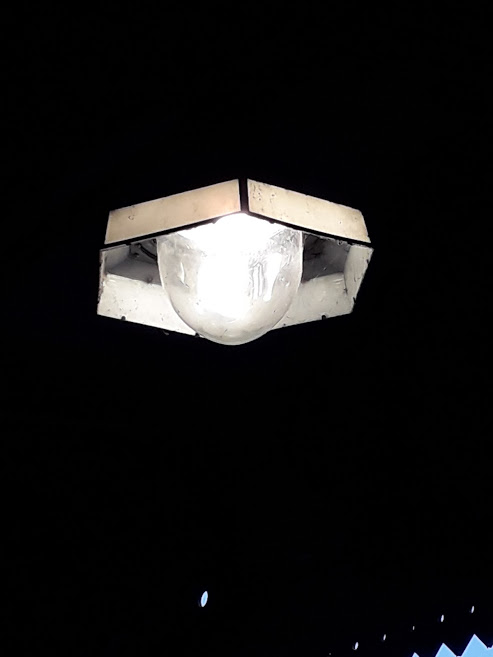 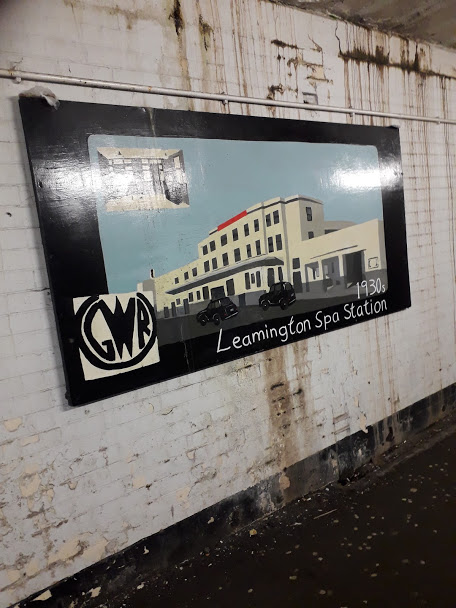 Inside the station, you are reminded of the great Art Deco tube stations of London, with the tiling and wide spaces and staircases. There are four platforms which are also vintage in their look and add to a feeling of elegance, you almost believe you should be traveling in a faux fur with your luggage on a trolley, and it is strange when a modern train arrives rather than a streamlined 1930’s edition. 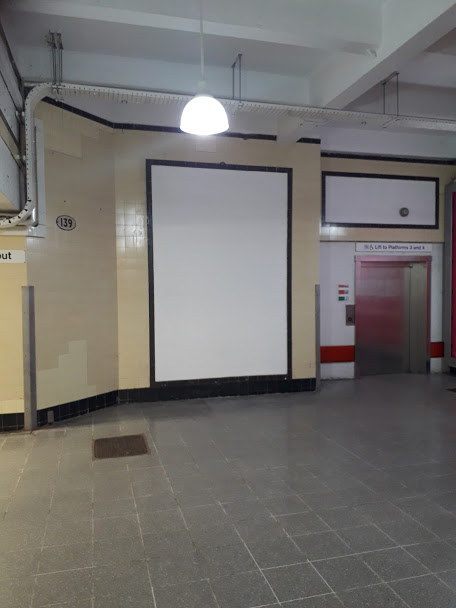 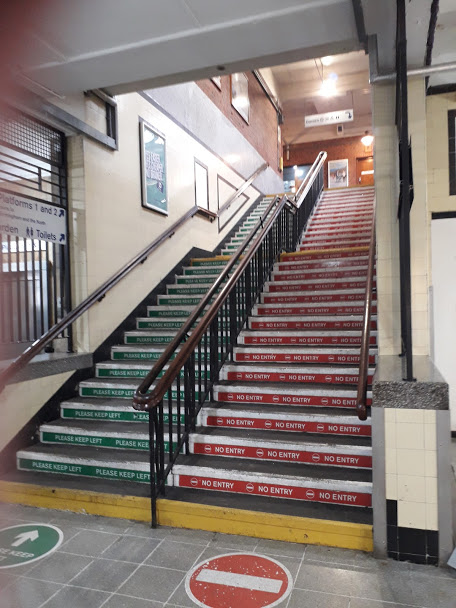 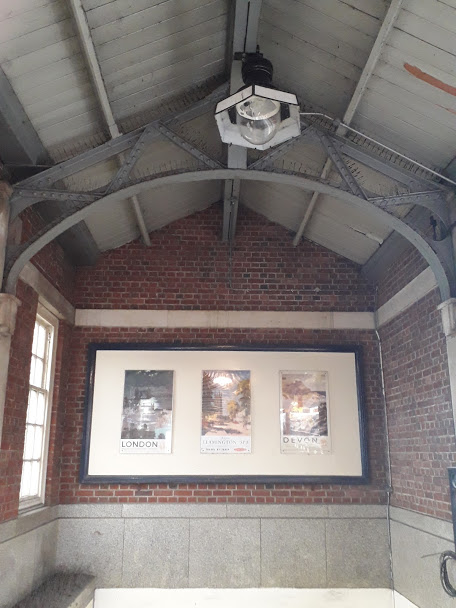 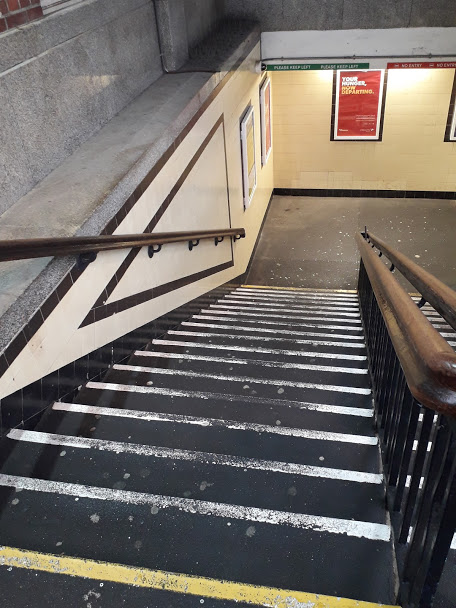 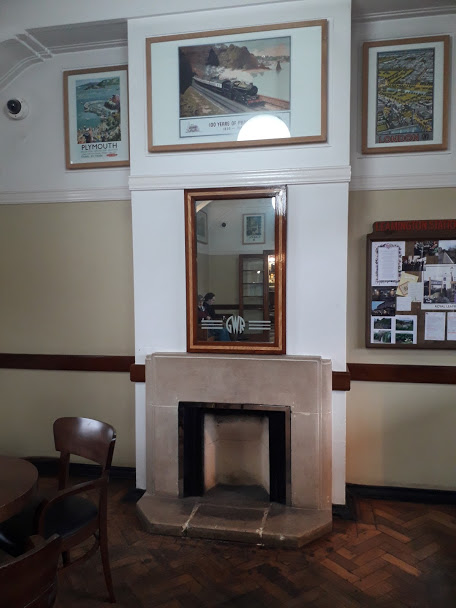 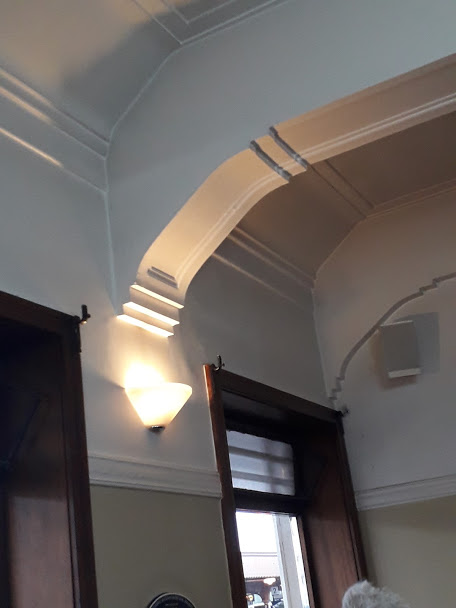 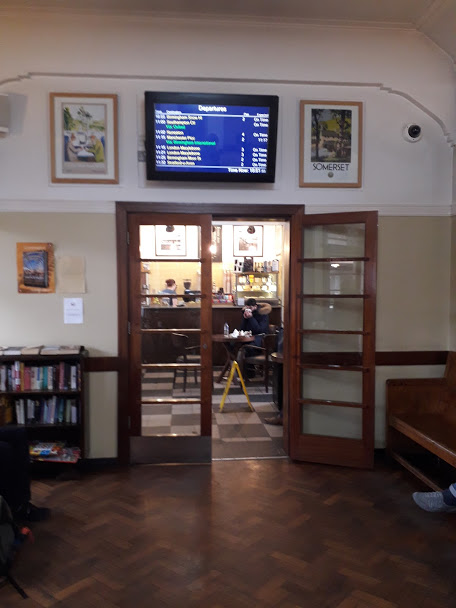 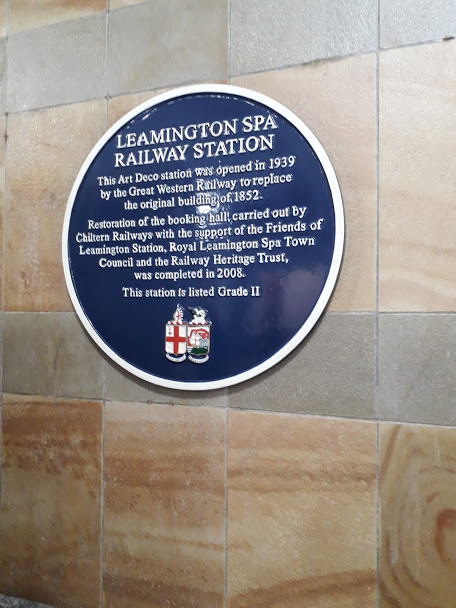 Opposite the station there is the controversial Station House student accomadation. It was built in 2012 but looks to take its cues from the architecture of Leamington, both the original Spa town buildings of the Regency era, and the more modernist Art Deco style of the station. I have to admit, I rather like it, particularly the curved corners. 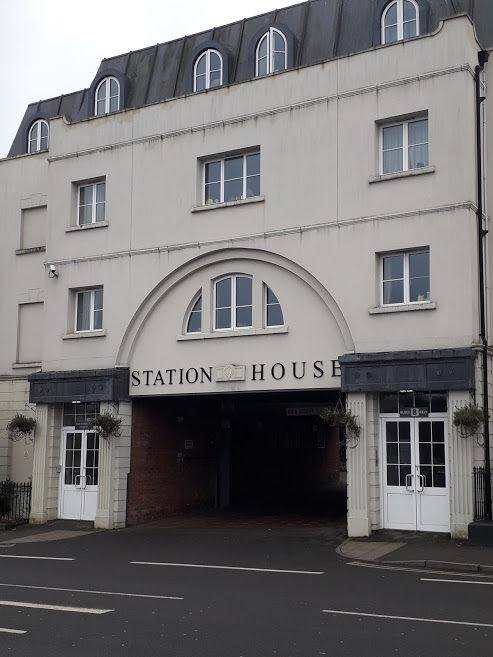 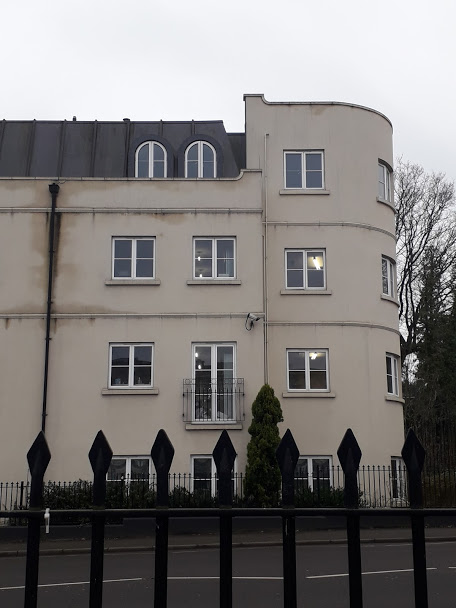