Sunday saw the most important night in the British Film diary, the BAFTA awards. And although once again the majority of the stars stayed at home and enjoyed a virtual red carpet and ceremony, this was not a reason for shirking when it came to style. Virtual red carpets are becoming commonplace, and although they will never take the place of the glamour of the real thing, they can certainly be memorable, if only for the novel ways that the stars are showing off their brand new frocks.

A few stars were there in person, including the divine breakout star of Bridgerton Phoebe Dynevor, who wore a classically elegant black gown from Louis Vuitton that was so understated and elegant that even Lady Whistledown would’ve approved.

Also there in person, and also rocking Louis Vuitton, although in a far more flamboyant style than Daphne, was Gugu Mbatha-Raw, who’d dress, hair and make up was a tribute to the inimitable Josephine Baker. She looked sensational, definitely one to watch on further red carpets.

Whilst Gugu and Phoebe were at the ceremony in person, other stars shone from the comfort of their own homes, or released beautifully staged photos of themselves all dressed up with nowhere to go. These included Felicity Jones in another dream of a black dress, this time a black beaded number from Valentino. The Crown’s Vanessa Kirby, another who always seems to get the red carpet right, wore a dress that could’ve come straight from the minimalist 1990’s, a sleek chainmail style number from Atelier Versace, while Raya Abirached wearing a white Alex Perry gown with the most amazing flowing sleeves was a real wow! moment.

My final favourite was Anna Kendrick. She was one of the people who got me through lockdown with her fabulous Love Life and is another who tends to shine on red carpets. I loved her Zuhair Murad dress which had a daring thigh high split and could only be described as a burgundy rainbow (I know, they don’t exist, but look at the dress yourself and tell me I’m wrong.) 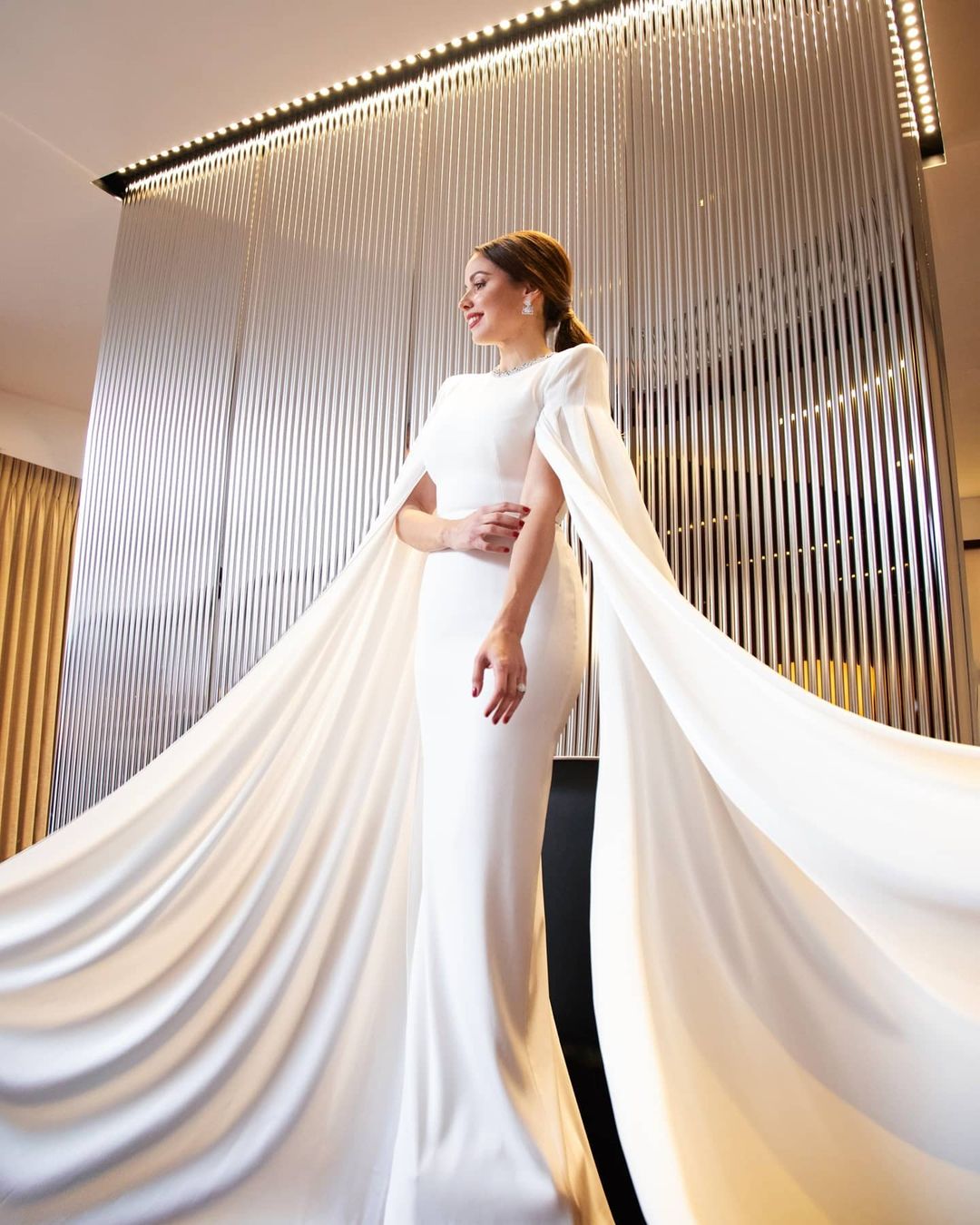 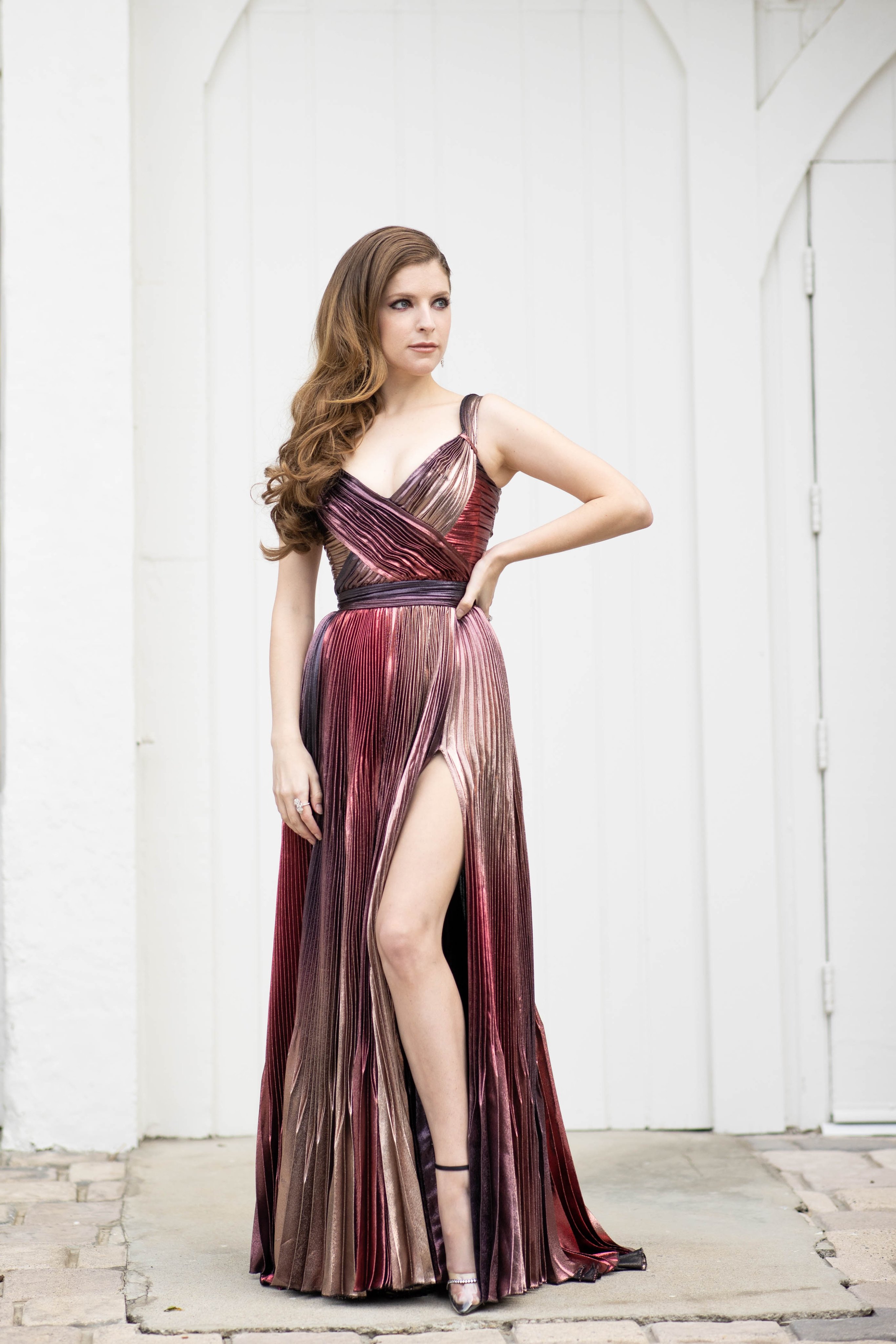