One of the nicest things about taking a little time to chill over the Christmas period has been the opportunity to catch up on some television. I was delighted to see that one of my favourite channels, BBC 4, was dedicating some time to look at Hollywood Goddesses, the icons that still light up our screens today. Ava Gardner, Elizabeth Taylor, Marilyn Monroe and Clara Bow were the main focus, but I was also really excited to see a documentary about one of my favourite stars, Doris Day.

I grew up loving Doris Day. My mom had a real love of her films, from ‘By the light of the Silvery Moon’ to ‘Love me or Leave me’. I grew up loving ‘Pillow Talk’, ‘Calamity Jane’ and ‘That Touch of Mink’. Doris seemed like a magical being, radiantly blonde and pretty, super talented, with an exquisite singing voice, and also a strange combination of prim and sexy. For I never understood why Day was described as a professional virgin, films like ‘Pillow Talk’ and ‘Move over Darling’ were sexy, and Doris was sexy in them.

And she was also superbly dressed, Her film wardrobes were always elegant and often spectacular (check out her showgirl costumes in ‘Love me or Leave me’, where she plays torch singer Ruth Etting), and they often featured the latest styles. Off screen, Doris could also look amazing. At the 1960 Oscar Ceremony, Doris wore a shimmering silver sheath style gown by Irene that made her one of the best dressed of the night. This style, coupled with her acting talent, comedic wit and beautiful singing voice, made Doris the World’s top female star by 1964, but by 1968 it was all over, and Doris retired, never to make another film.

If you haven’t checked out Doris Day, you really need to get some DVDs and set yourself up for the ultimate girls night in with the ultimate girl next door. Doris was a shining star who deserves to be both remembered and respected by future generations. 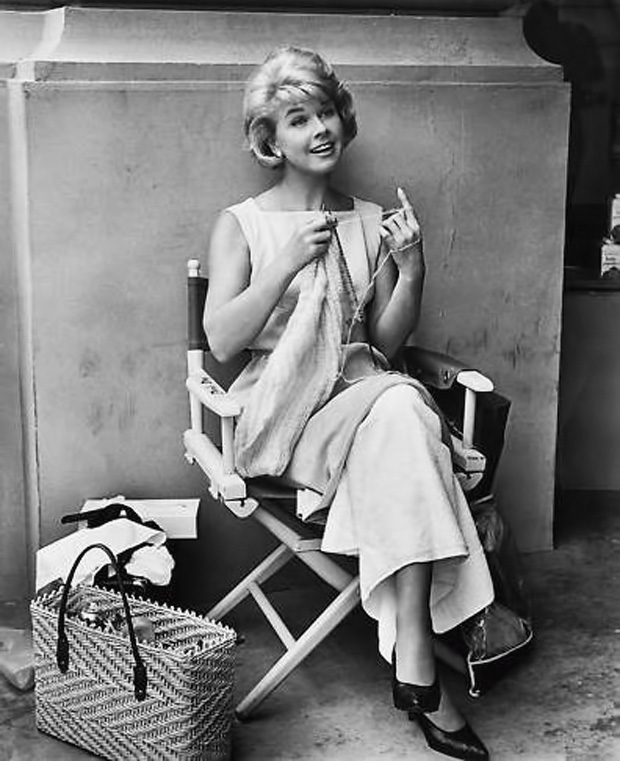 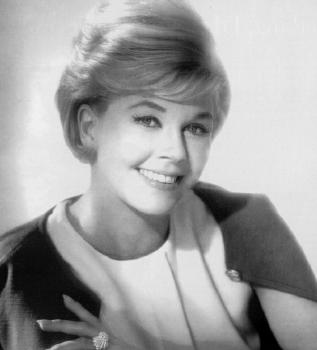 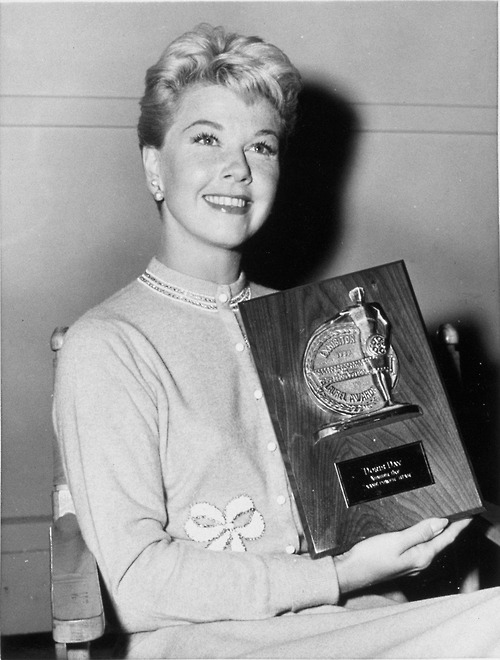 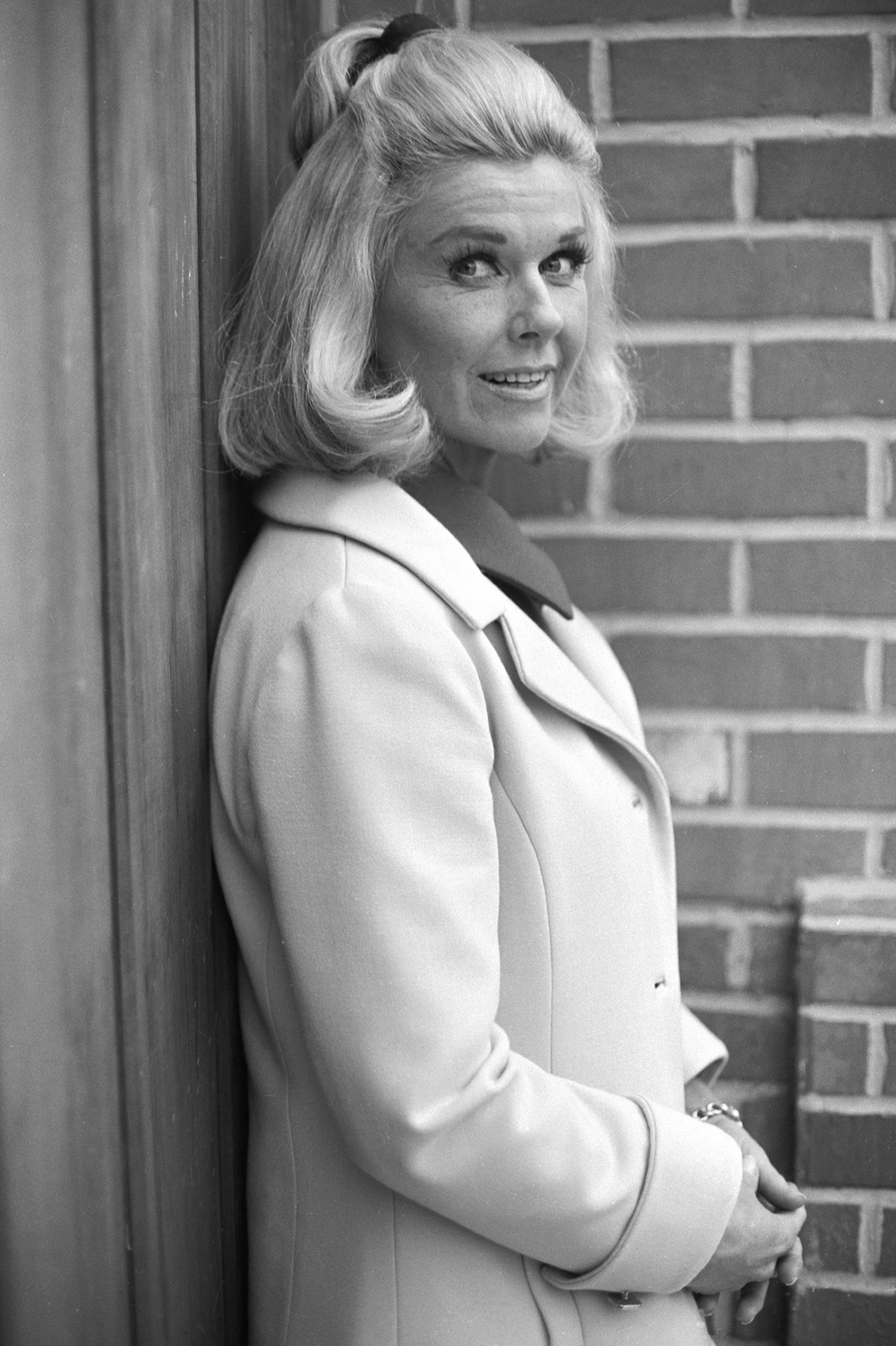 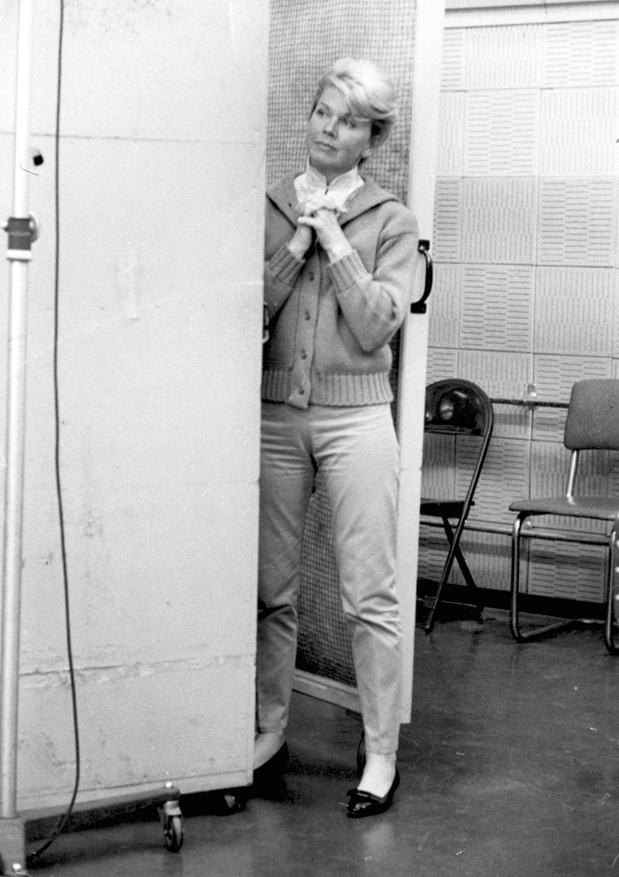 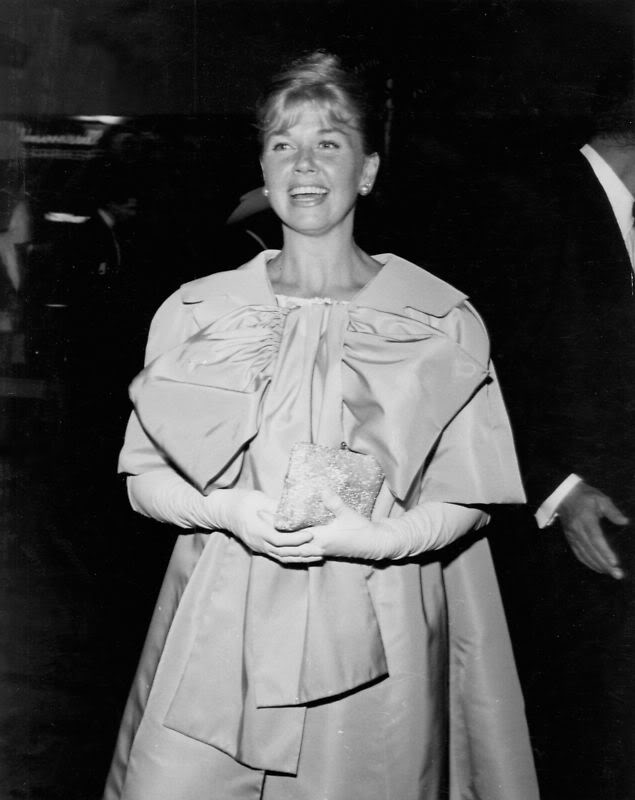 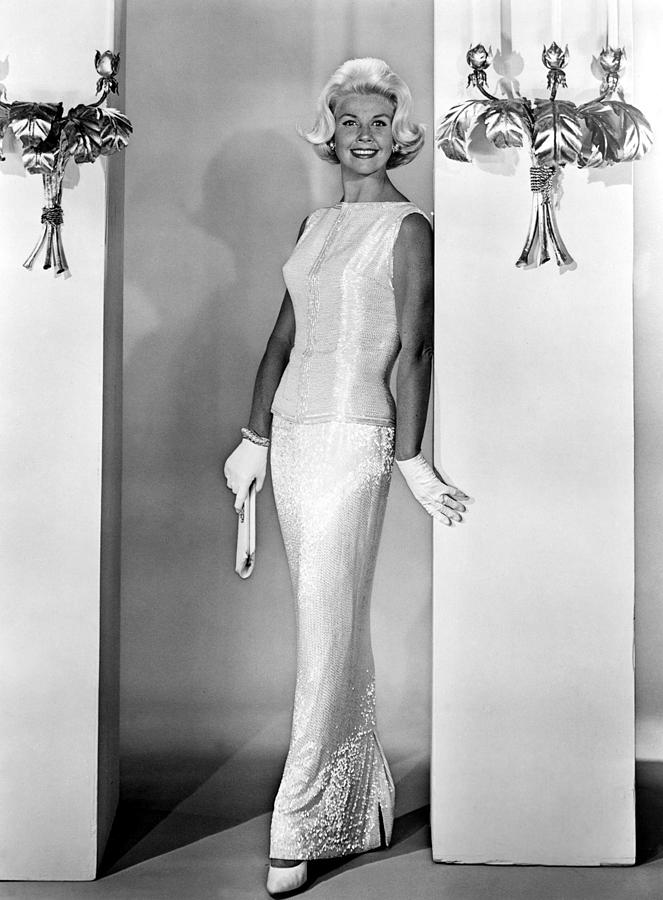 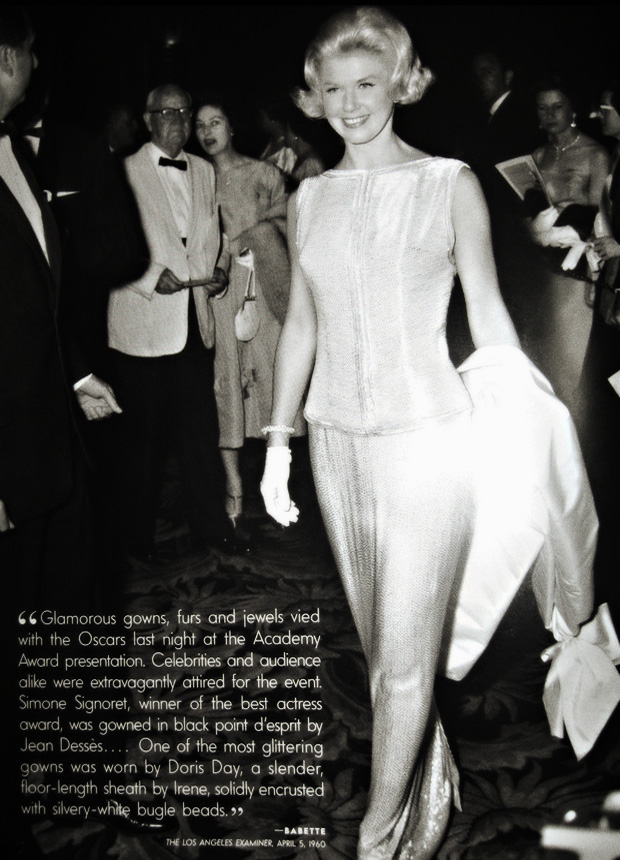