It was the musical that shocked the unshockable 1960s. Hair, the story of counter cultural dropouts, featured nudity, drug taking, flag burning and shades of homosexuality and made stars of many of its cast including Paul Nicholas and Oliver Tobias. But as it tours again 50 years on, does it still have that power in our sadly apathetic times? After watching it at the Wolverhampton Grand last night I would say it resonates as strongly as ever. 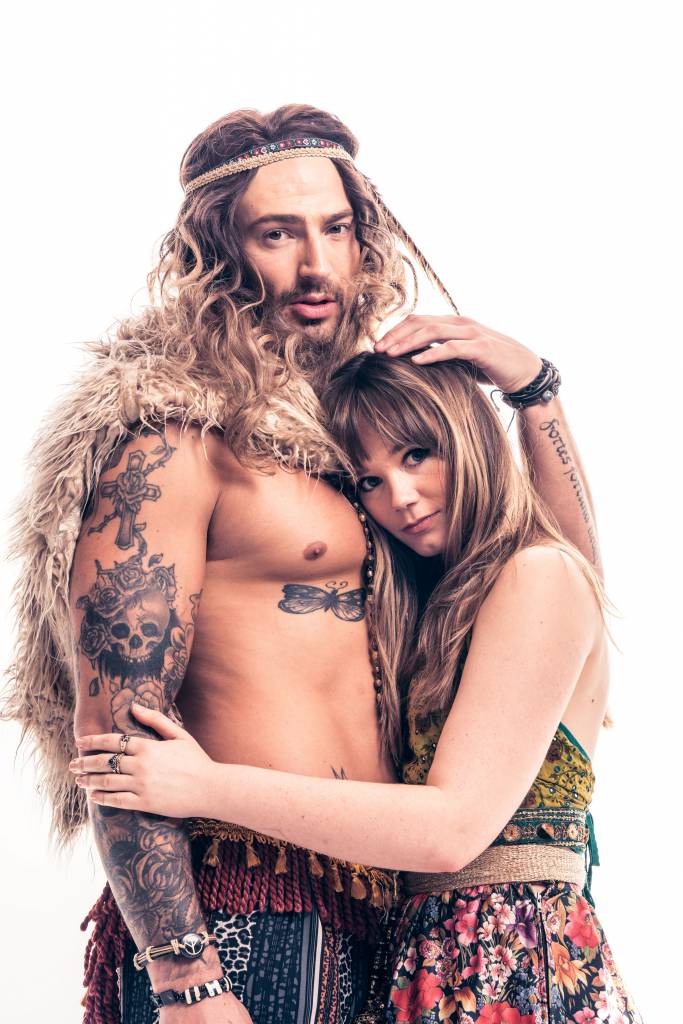 The thing about Hair is that the story is hardly there, but the mood and message is everything. The dropouts, led by the charismatic Berger and Claude, live on the streets. They avoid work, responsibility and the ongoing Vietnam war. They live together, sleep together and take drugs together. But this is America in the 1960s, living in the shadow of the Vietnam, and when Claude receives his draft notice he is torn between his counter cultural friends and his feelings that he is a patriot and should go to fight. 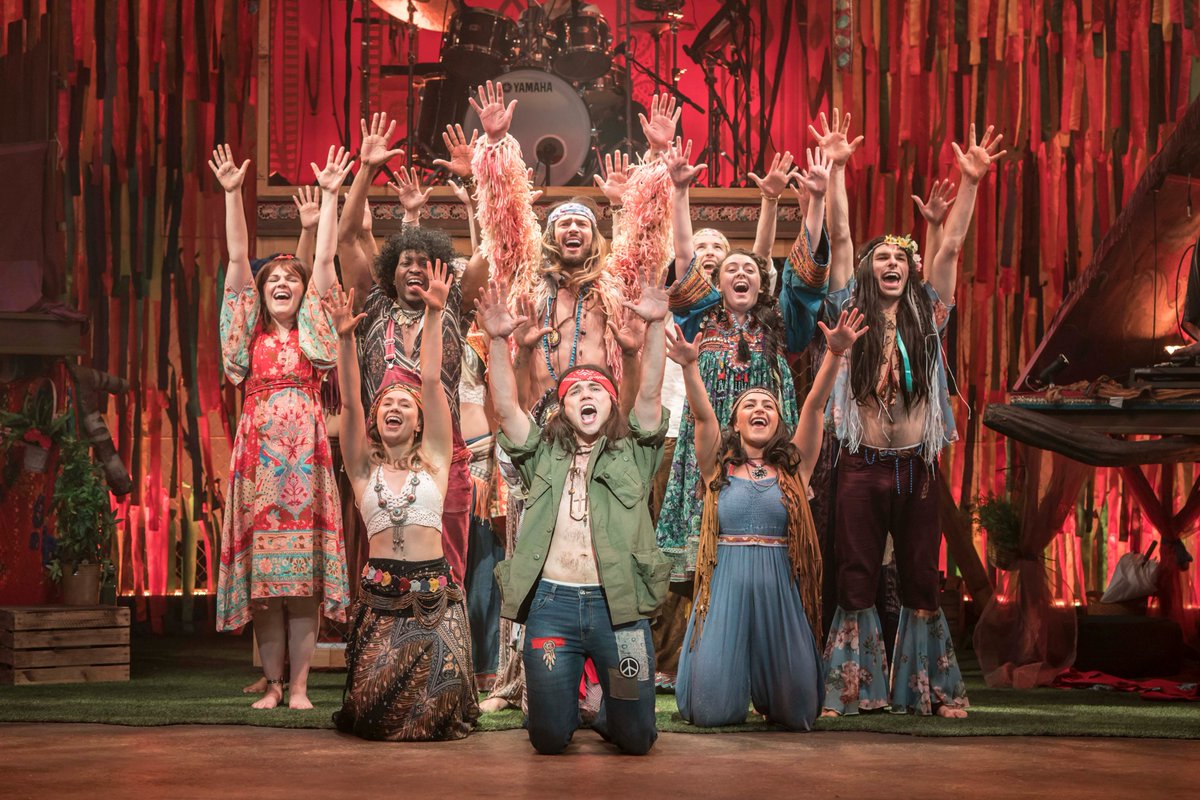 Hair is a highly polished production that is visually stunning, full of colour and striking dance routines that defy you to take your eyes away for even a second. The music, big hits for the likes of the Fifth Dimension in the 1960s, still sounds incredible, particularly I Got Life, sang defiantly by Claude to his parents, and made famous by Nina Simone, and Aquarius. And then we have the cast, led by the supremely charismatic Jake Quickenden as Berger. He seems to get better and better in every role and his voice sounded brilliant here. He is matched by the more thoughtful, idealistic Paul Wilkins as Paul, bringing lots of vulnerability to the role. There are also strong performances from Marcus Collins as Hud, Bradley Judge as Woof and Daisy Wood Davis as Sheila, in love with Berger, but treated pretty rottenly it has to be said.

Hair is a stunning achievement, a must see this Summer. Let the Sunshine in and grab a ticket now.