If you loved the fabulous black hat that Kate, Duchess of Cambridge, wore to the recent Trooping the colour celebrations, then next weeks tour of Canada is going to be a headwear treat for you.

Kate has apparently ordered 5 hats from famous milliners Lock & Co. These are from the Sylvia Fletcher Hat-a-Porter range, the same range that rather fabulous black hat came from.

The trooping the colour hat was called ´Lion Tamer´ and was also designed by Sylvia Fletcher. Her Hat-a-Porter range costs slightly less than the Lock & Co Couture range – showing signs that Kate is yet again being careful not to appear a spendthrift.

Lock&Co already have the royal seal of approval, making hats for Prince Charles amongst others. 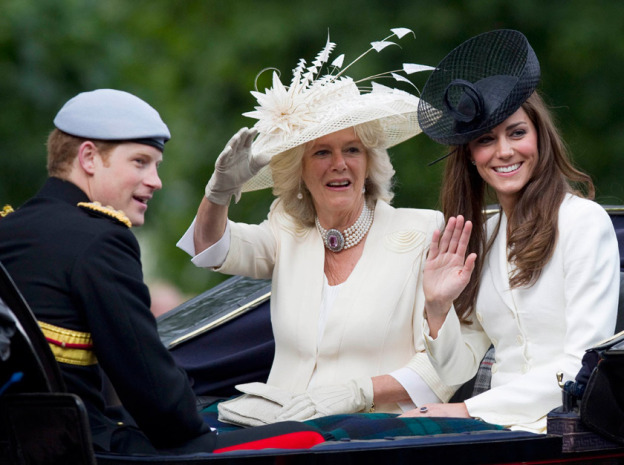 A lovely new photograph has been released ahead of the Royal Tour of Canada and the United States. And is Kate wearing a new suit in it? Don’t be silly! Kate is getting a second wear out of the Amanda Wakeley navy suit she wore on her pre wedding tour of the UK. I think the message is plain and clear – you’ll see Kate’s outfits over and over again, they will have to earn their keep in that Royal wardrobe. 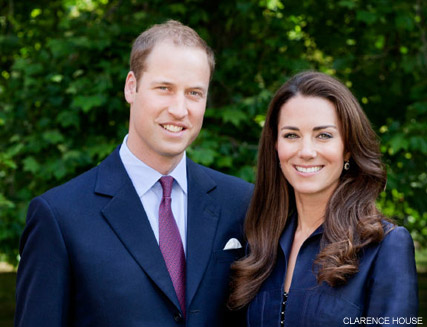 In other Kate fashion news, it seems the only time we will get to see Kate in another glamorous evening gown during the upcoming tour will be at the Bafta event during the American leg. A bit disappointing as the Jenny Packham dress was a real showstopper that wetted the appetite for more evening glamour!