It does sometimes feel that when we talk about love, and finding love, we automatically think of people in the first flush of youth. We talk about young love, our first love, love at first sight, and ultimately we tend to be thinking in terms of the young, with all of their lives ahead of them. But the reality is that love has no age limits, and that we can both look for, and find new love at any age. Losing a life partner does not have to mean that we are destined to remain alone for the rest of our lives, and as we are living to more advanced ages due to improvements in medicine, we may well find that our love lives have a second bloom when we approach the Autumn of our days.

A rise in the popularity of the dating site aimed at the older generation, like Older-Dating.com shows that for some people, growing old alone is just not an option they want to take. And as an older generation becomes more in touch with how to use the internet, particularly on sites like Facebook, the rise of the ‘silver surfer’ means that online dating is no longer something for the young, it really is for anyone. Medical Alert Comparison.Com backs up this information, calling on some research from the US. 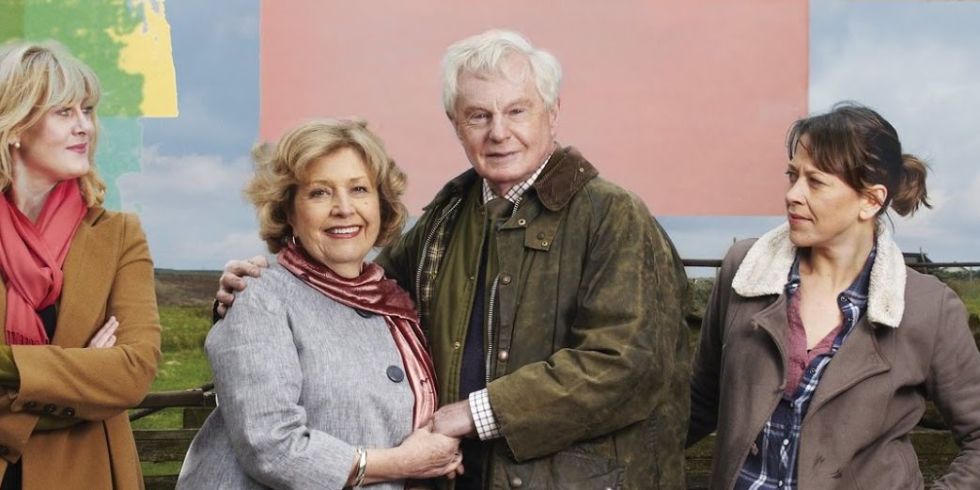 Looking for Love in your twilight years

There can be many reasons why someone in their 50s+ decides to rejoin the dating scene. The loss of a life partner can leave a person feeling lonely and, in some cases isolated, particularly if there were no children from the match, or if family live some distance away. Love may not be the thing that a recently widowed person is looking for initially, but friendship and companionship could be something that would be much valued.

There is also the rise in divorce amongst the older generation. In the past it was often true that people would stay in loveless marriages, often for the sake of their children. But now this seems to no longer be the case. Even as the trend for divorce overall is falling, the divorce rate amongst the over 60s has grown. A report in The Guardian newspaper highlighted this trend in 2013, saying:-

The ageing population is an important factor, but a gradual loss of stigma associated with divorce over two decades may also have contributed to a tripling of the number of divorced people in the age group to 1.3 million, the Office for National Statistics suggests. The increase in women in employment, resulting in greater financial independence, may be another reason.

With families grown up and moved out, there seems to be less inclination to stay in a relationship that no longer works, and people are now looking for their own happiness, even at this later date. This means there is a whole generation of late divorcees looking for friendship, company and love.

Last Tango in Halifax was a tender and funny love story that focused on two 60+ protagonists, whilst the star, Ann Reid, was also the lead in a steamy film ‘The Mother’, playing a widow who embarks on an affair with a much younger man (played by Daniel Craig no less.). This film was startling in that the older woman was portrayed as desirable and sexual. ‘Something’s Gotta Give’ starring Diane Keaton and Jack Nicholson finding love in their 50s and 60s, and ‘It’s Complicated’ which stars Meryl Streep and Alec Baldwin embarking on an affair ten years after their divorce, have pushed senior love affairs onto movie screens and into the mainstream. Tie this into the rise of Helen Mirren and Judi Dench, both still leading ladies into their 70s, and we can see that nowadays growing older doesn’t have to mean growing old, especially not when it comes to love. 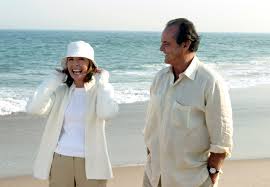 9 thoughts on “Love: Not Just A Young Person’s Game”