When I was a little girl, West Bromwich was a shopping experience I used to love. Lots of top name stores, two shopping centres (ultra modern with a water featured that flowed from the ceiling), and with a general buzz you find in popular shopping destinations. But in recent years the towns shopping centre’s have begun to look their age, many big names have left the town, and, to be honest, the town has struggled to compete with Big Brother Birmingham and the bright and shining Bullring.

But I think all that is truly going to change with the opening, last weekend, of New Square, the Midlands hottest new shopping destination. In just a couple of days, 73,000 people visited New Square, enjoying a range of stores and restaurants including  Costa, Tesco Extra, Next, JD, Outfit, Bank Fashion, Deichmann, Poundworld, Phones 4 U, Prezzo and  Harvester. 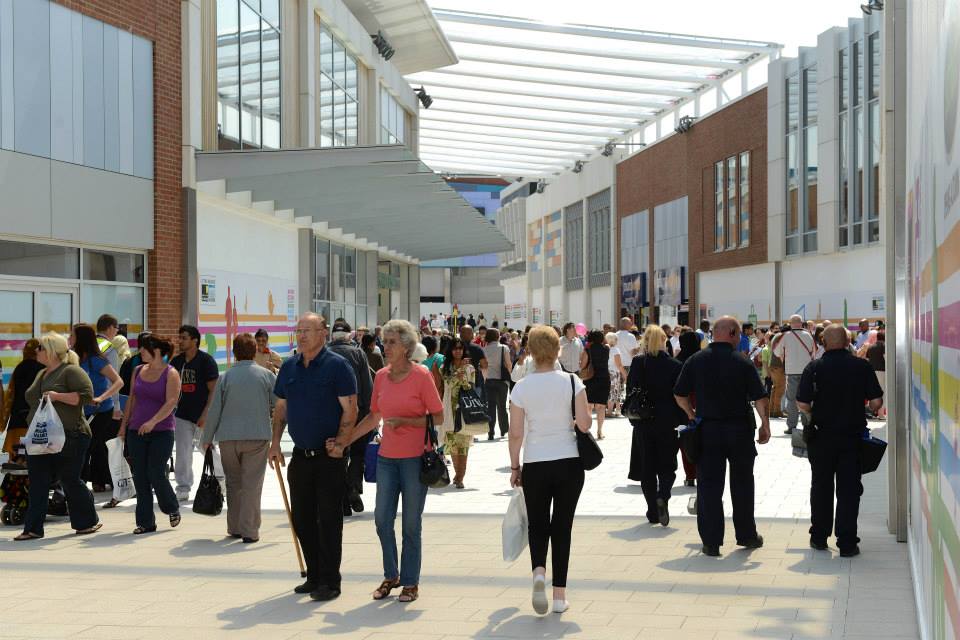 The centre was officially opened by the fabulous Cyrille Regis, Baggies legend and all round footballing hero, and this set the stage for a weekend of fun family activities, from a teddy bears picnic to the Free Radio Fun Day. It is estimated that 2,500 free ice creams were given out over the weekend, as shoppers soaked up the tropical atmosphere whilst enjoying the sounds of jazz organised in conjunction with The Public, the neighbouring arts centre that is currently under threat of becoming a new college annex – a travesty that I hope will never happen. 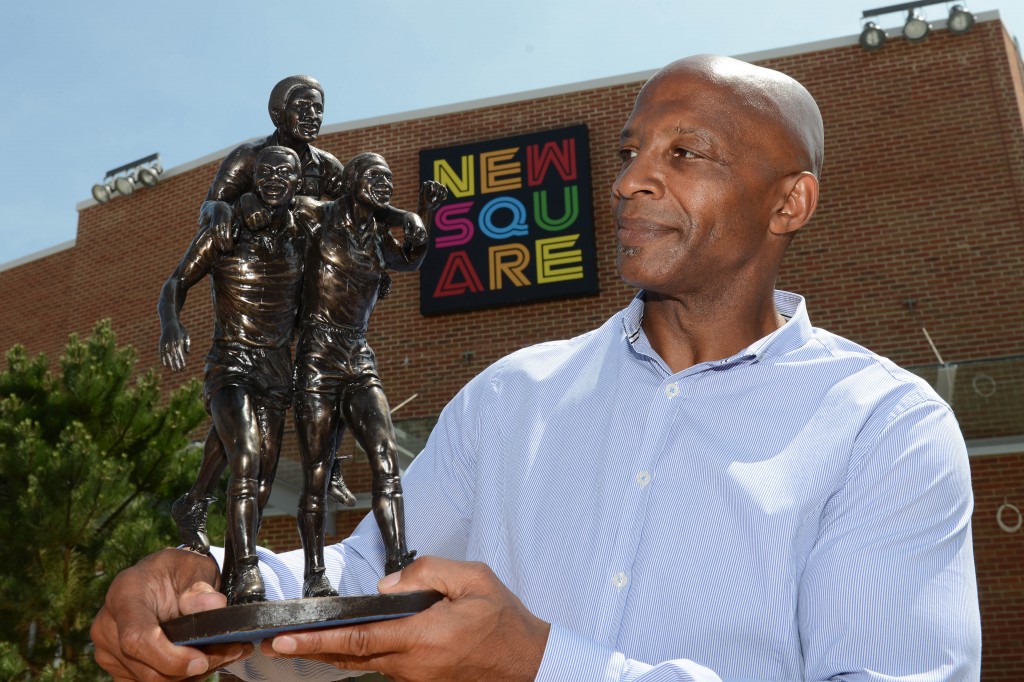 With The Odeon cinema also opening it’s West Brom door last weekend , and with Nandos, Primark, Schuh and Greggs also arriving in the coming weeks, West Bromwich will once again become a great shopping destination, with a fabulous Arts Centre in The Public that it can also be proud of. 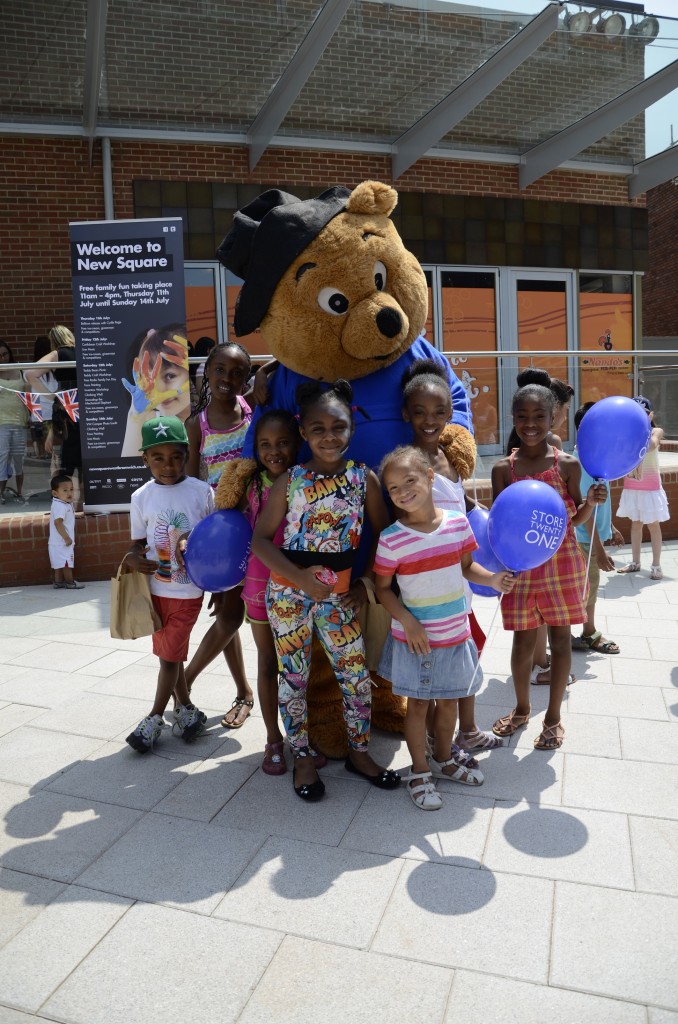 Steve Burr, centre manager at New Square comments: “It’s been a phenomenal opening weekend for us and the buzz from local people has been great.  We’re now looking forward to settling into our West Bromwich home, as we continue to welcome new tenants who will be joining us throughout the rest of the year.”

“We’re absolutely delighted that the New Square Shopping Centre has had such a dramatic impact on our visitor numbers attracting thousands of people from across the region. Over the last 4 years we have seen a steady increase in visitor numbers and the launch of New Square will make a step change.

“It’s fantastic to see that the original vision of The Public and New Square is now being realised and coming to fruition, leading to a more vibrant and exciting future for West Bromwich.”

One thought on “Must Visit: New Square opens a new chapter in West Bromwich Shopping”