From sneakers and sandals to pumps and flats there are a variety of shoe styles for women to choose between. Some are more casual than others while some are for specific activities like running or playing sports. Each individual style originated from a different place and has its own story, as seen in an interesting infographic . At Fashion Compassion, origin stories for brands are featured regularly, but this will touch upon the origin of specific popular shoe styles instead of individual brands.
Mary Janes – US
These semi-formal shoes were originally created in the US by the Brown Shoe Company around 1904. The shoe usually features a black flat design with a strap across the instep. They are a popular choice in children’s fashion to this day, but in the 1990s they came to forefront in teenage fashion thanks to the film “Clueless” and in women’s fashion thanks to a “Sex and the City” episode that featured the infamous Manolo Blahnik Mary Jane. Over the years the Mary Jane has evolved in terms of colours, materials, and even platform height, but it still is most popular for children and is even a staple for some school uniforms. 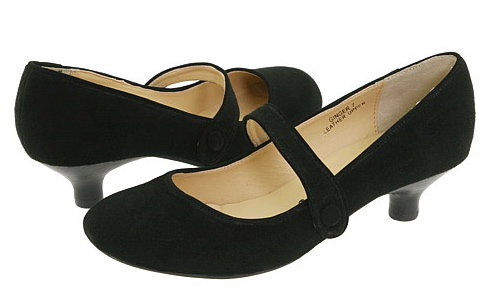 Havaianas – Brazil
These sandals are out of Brazil and were created around 1962. They are a take on the Japanese Zori sandals and became increasingly popular in 1990. It was in that year that celebrities across the world started wearing the flip flops, making them a fashion must have. At the same time, magazine ads for Havaianas were popping up frequently lending to their popularity. 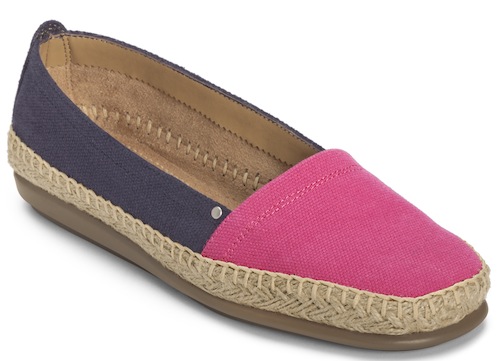 Brogues – UK
The brogue shoe, popular in men’s fashion, was created in Scotland and Ireland around the 19th century. Originally made for farmers, these shoes have come a long way and are now considered to be a staple for men and even some women. It became fashionable in the 1950s with the Teddy Boys and in the 60s with the Mods and Rockers while 1972 saw the shoes break into women’s fashion when a pair was designed for Twiggy. 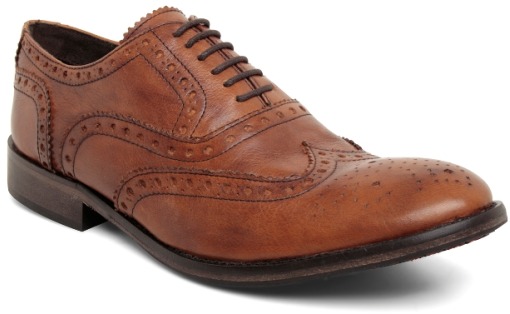 Ballet Slippers – France
In fashion the term ballet slippers refers to the flat slip-on shoes made popular by Audrey Hepburn in the movie “Funny Face.” They are modeled after the ballet shoes worn by dancers and were created in Paris around 1850. While it’s not known who created them, the first person to model a pair of ballet slippers was Marie Camargo. They were popular from the beginning, but the 1957 Hepburn feature really helped them take hold in the fashion world. 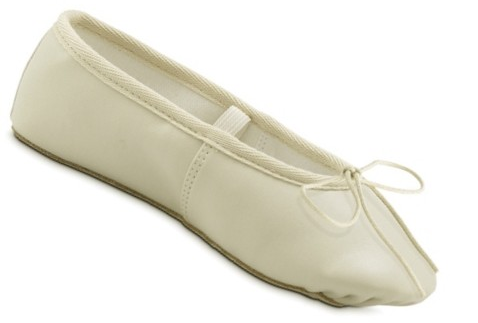 Stilettos – Italy
The popular high-heeled shoes originated in Florence around 1533. They were originally created by the infamous Catherine de’Medici for her wedding to the Duke of Orleans because she wanted to look taller and be more attractive than the Duke’s courtesans. The fashion trend of high-heeled shoes continued but the stiletto itself was revamped in 1940 by Andre Perugia. They solidified their place in the fashion world when the designer’s pair of heels were seen in photographs of then-singer Mistinguett. 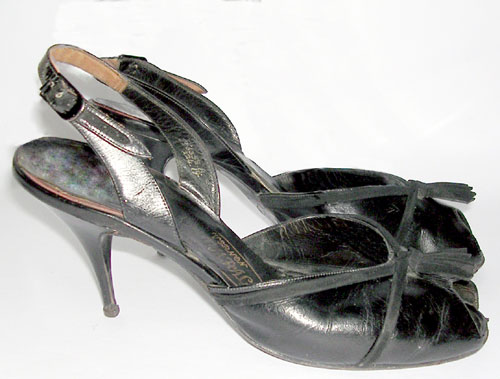 Brothel Creepers – Libya
Strangely enough, these odd shoes with their characteristically thick soles and suede tops were first created during World War II in Libya by the soldiers themselves. They were made to be practical. In order to keep the sand from entering into the shoes, the soldiers attached thick rubber soles to their suede boots. More nefarious, it’s rumoured that they were named such because the soldiers would supposedly enter brothels in North Africa looking for company. The shoes were revamped in the 1950s by George Cox and they’ve since become popular in different subcultures including the punk and Goth scenes, and more recently, hipster fashion. Top designers have also taken liberties with brothel creepers including Prada who created high-fashion creepers that have been seen on celebrities like Rihanna. 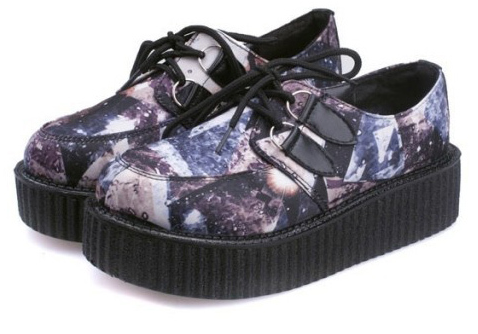 Platform Shoes – Japan
The first modern platform shoe was designed in 1930 by Moshe Kimmel but platform shoes were originally created in Kyoto during the Heian Period. They were known as geta and had a wooden base attached to flip-flops in order to keep the person’s feet off of the ground (usually during rain or snow). They were more practical than fashionable. They really took their place in the fashion world due to the British pop group the Spice Girls. Group member Emma Bunton famously wore a pair in the group’s music video for their hit “Wannabe” and made them trendy worldwide. 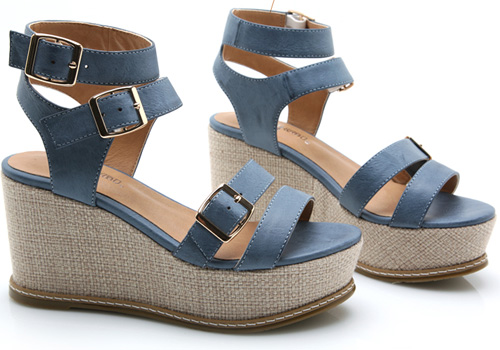 Ugg Boots – Australia
These sheepskin boots were created around 1933 in New South Wales. While they are now known for the brand name associated with UGG Australia, the term for ugg boots were an actual shoe style before it was a brand. They were popular with Australian surfers but didn’t go international until they were introduced to the UK and the US in the 1970s. During that time Brian Smith, UGG Australia’s founder, started selling them widely. However, it wasn’t until the early 2000s that the Ugg boots took hold of the fashion world after Oprah Winfrey listed them among her favourite things. Couple this declaration with a long list of celebrities already wearing UGGs, and you’ve got a strong fashion trend. 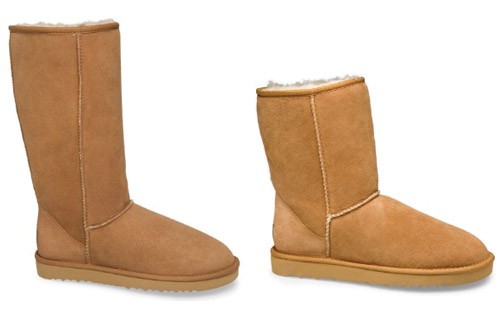