On Tuesday I took part in a very special coach trip, with Caitlin and Caroline Moran and the cast of ‘Raised by Wolves’, their new television series that is coming to Channel 4 very soon. (You’ve probably seen the adverts by now ‘…I’m talking cystitis Germaine…’), As I previously mentioned, the coach trip came to an end at Cineworld, Bentley Bridge, where we were treated to a preview of a couple of episodes from the series, and then a Q&A session with the writers, and the stars of the show Helen Monks and Alexa Davies, who play Germaine and Aretha respectively. 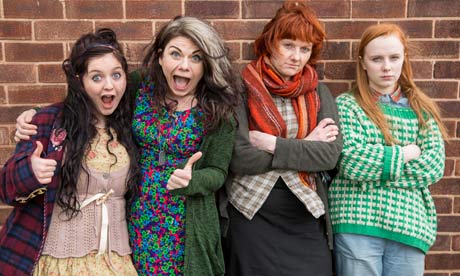 From the previews, the series is going to be a real hoot. An hilarious, warm and wry look at a childhood lived at a distance from the norm, with young adults learning their lessons through real life adventures, rather than from any formal sort of education, led by a mother based on Clint Eastwood (the marvellous Rebekah Staton). The girls are based on Caitlin (Germaine) and Caroline (Aretha), and couldn’t be more different, with Germaine an hormone raging 15 year old desperately in lust with bad boy Lee, and Aretha, a shy, budding intellectual seriously despairing of her older sibling, but protective of her all the same. 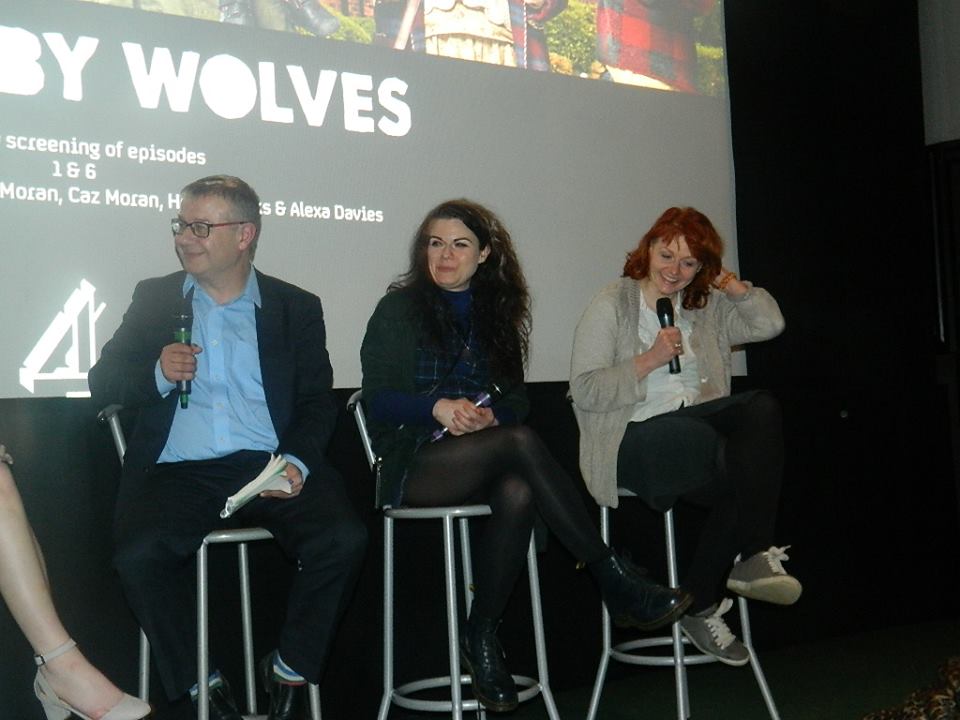 The series has been likened to a female ‘Inbetweeners’, and I think this is a good comparison. Let’s face it, girls can be as badly behaved as teenage boys when they put their mind to it, and these girls (Germaine in particular), put their mind to it on a regular basis. Add in younger sister Yoko, played with wide eyed fright by the fabulous Molly Risker, and the babies (pronounced Bab not babe), Wyatt, Mariah and Cher, and you have all the makings of a super funny comedy that will totally address the problem that  ‘Telly never has any smart, amusing intellectuals living on a council estate.’ http://youtu.be/-2LTnTnIoRM After the preview I was able to have a quick chat with Helen Monks and Alexa Davies, who said that the most important thing to them was that the series was recognisable and seemed authentic, that these were characters you would feel like you knew in some way, and also that the characters were likeable, you were laughing with them, not at them. 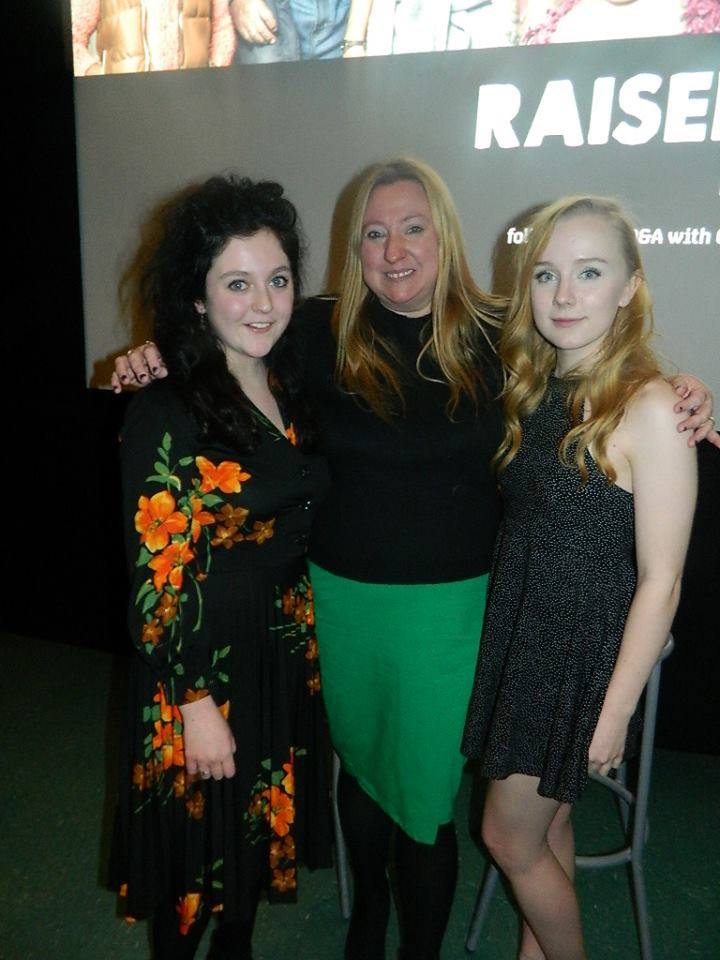 I think Raised By Wolves has achieved this in spades!