You get the feeling that even if she hadn’t have played in some of the most iconic series’s in TV and film, that Dame Diana Rigg, who died yesterday at the age of 82, could never have been anything less than an icon. Stunningly beautiful and elegant, but with a fierce wit, charm and intelligence, you can remove those roles in The Avengers, Game of Thrones, and of course, Mrs James Bond in ‘On her Majesty’s Secret Service‘ and still find roles that won an Emmy (Mrs Danvers in Rebecca 1997), a best actress BAFTA (Mother Love 1989), and a Tony Award (Medea 1994). 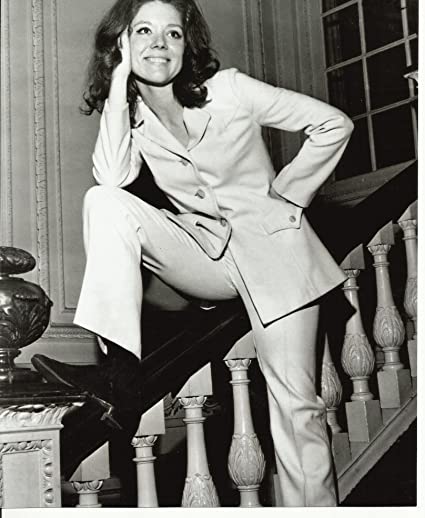 It was her role as Mrs Emma Peel in The Avengers that cast an indelible spell on the public, and not just the male half. Mrs Peel was a true kick ass, a secret agent who kowtowed to no-one. The fact that she did it in slinky leather made her a sex symbol, something she was never really comfortable with, but that style is still admired and much copied mainly because it always seemed like she was in control. 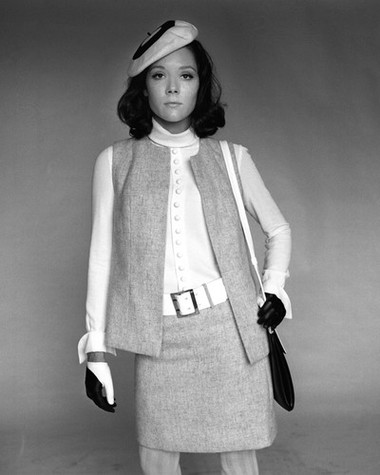 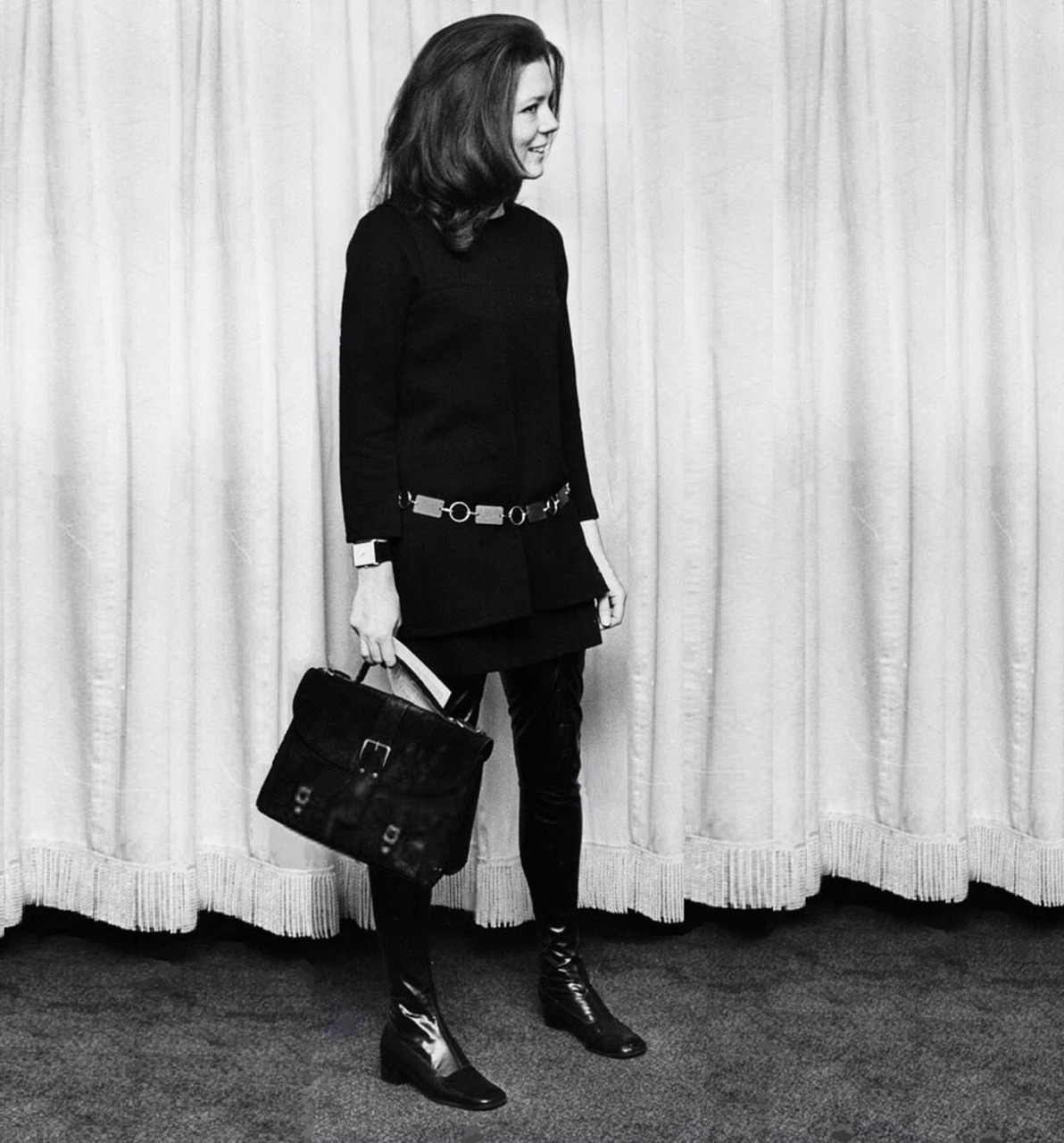 She became on of the best Bond girls in one of the worst Bond films, and indeed, Tracy become the only Bond girl who actually got to marry Bond. More films followed, including The Assassination Bureau, The Hospital and Theatre of Blood. She also plays one of my favourite Agatha Christie characters in the fab Evil Under the Sun, the magnificent, doomed bitch Arlena Marshall. 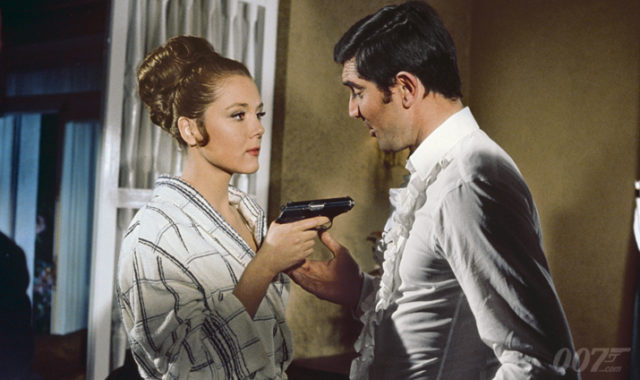 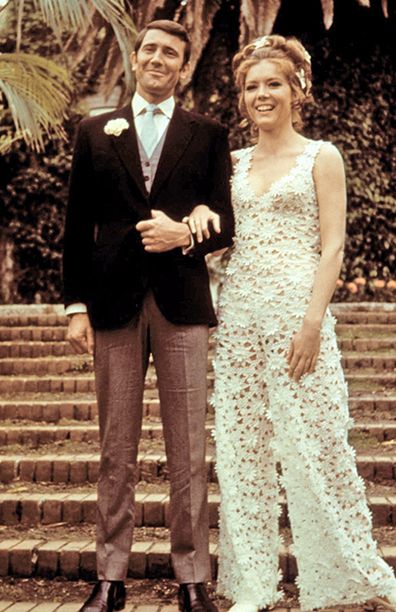 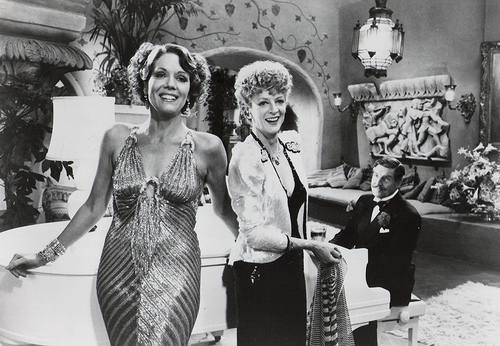 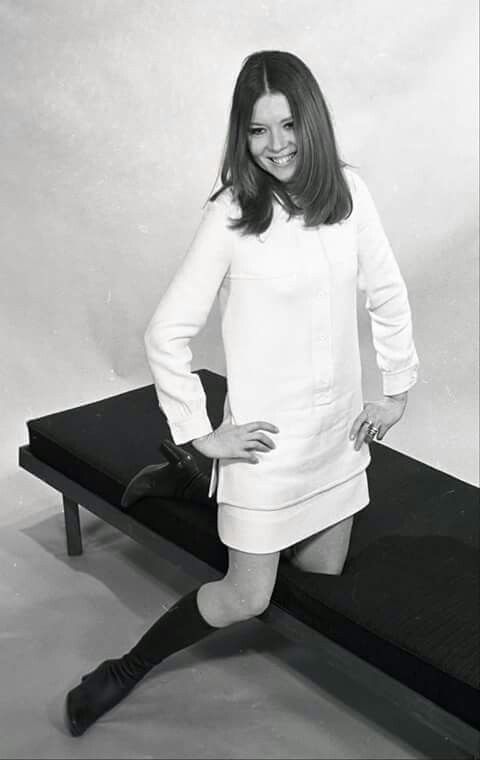 More acclaimed roles in both theatre, film and television followed, and her daughter Rachel Stirling also became a talented actress, starring in The Bletchley Circle and Tipping the Velvet amongst others, and showing her mother’s strong character and intelligence in her roles.

It is fitting that her last role was in another iconic series, that of Lady Olenna Tyrell in Game of Thrones for 5 series. It introduced her to a new army of fans and gained her another Emmy nomination. Diana went out on top, and what is sure is that her legacy ensures she will remain an iconic, much loved national treasure. 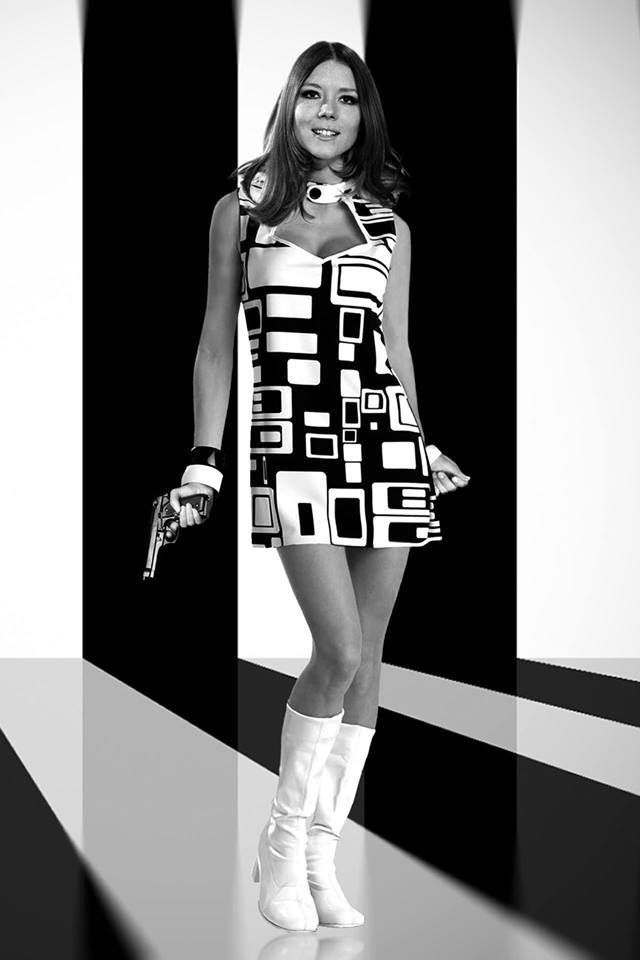