Following on from last week’s press and VIP launch, last night saw the official opening of Denis O’Regan’s Careless Memories exhibition of Duran Duran photographs. Taking place at Birmingham’s Malmaison, Duran Duran fans had traveled from far and wide to be a part of the special evening, and were rewarded with an appearance by Duran’s drummer Roger Taylor. 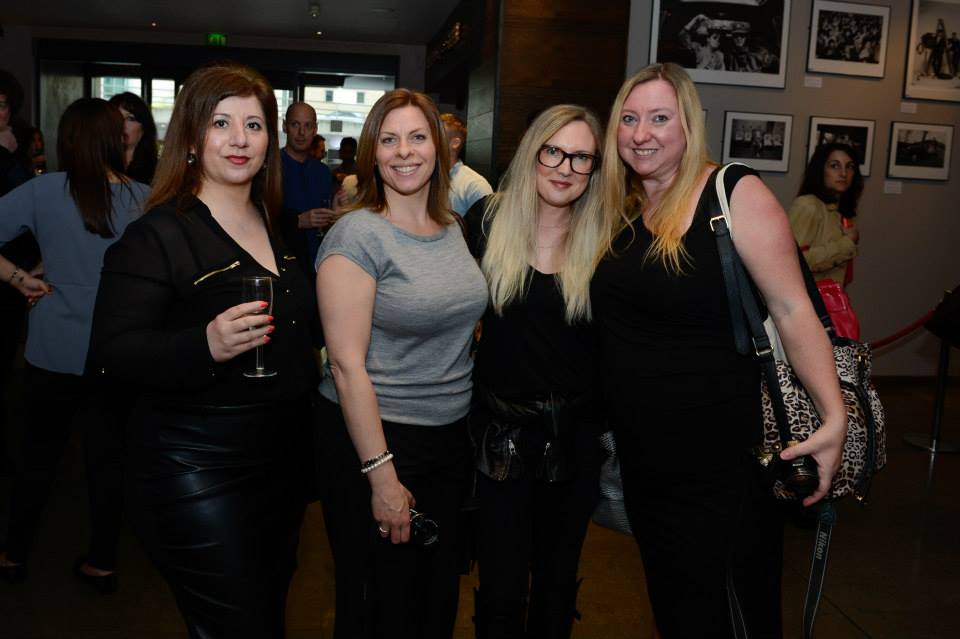 It was a really great event. The stunning images that I had watched being hung last week were now providing a real visual spectacle in the reception and side rooms of Malmaison, taking viewers back to the golden heyday of one of Birmingham’s most famous bands. The champagne reception being hosted in a cordoned off area of the bar was buzzing with anticipation for the arrival of an actual member of Duran Duran. Denis was also there, charming all the guests with his warm and friendly manner, clearly pleased with just how good the prints looked against the cool modern decor of the Birmingham hotel.

The arrival of Roger was one of quite frenzied excitement. The drummer who is sometimes known as the quietest member of the band was clearly over-awed with the number of guests, fans and press that turned up to great him, but happily posed for a number of photographs outside Malmaison before rushing off to for a quick change. 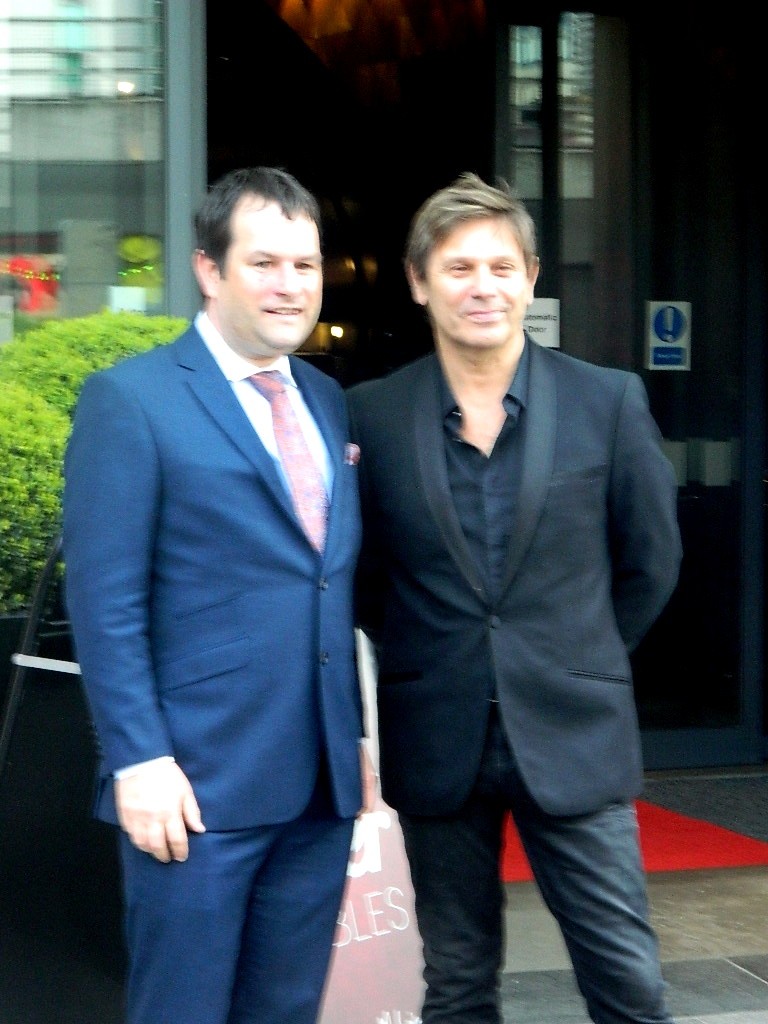 Roger with the general Manager of Malmaison hotels Damian Goom

One of the iconic images of Roger on display. 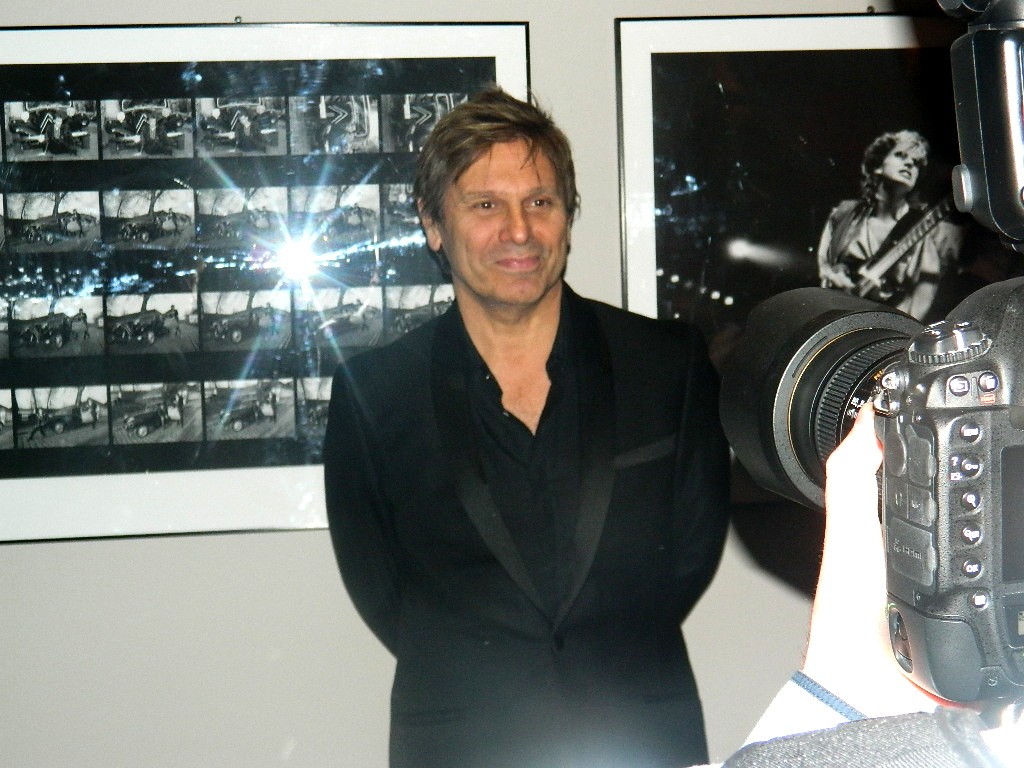 It’s Roger in the glare of the camera once again.

With Roger temporarily unavailable, another surprise guest made an unexpected appearance. Johnny Robinson was one of the final ten on The X Factor a few years ago and is now on the promotional trail. A lovely, friendly man, he was happy to pose for plenty of pictures, and I got a couple of selfies with the man himself before he was introduced to Roger, which, I have to say, was one of those surreal moments that just don’t happen every single day.

With the very lovely Johnny Robinson from The X Factor

With Roger back in head to toe black, looking as handsome as in his heyday, the Duran frenzie continued. It seemed like everyone in the room wanted to get a picture with the iconic drummer, and it has to be said that Roger was friendly, gracious and totally accommodating to all requests. I was lucky enough to get a few minutes chat and a rather lovely photograph with the man himself, and it seems there could well be some more live dates later this year (keeping all fingers and toes crossed for this). He also said how lovely our photograph was, which, to someone who’s first album purchase was ‘Seven and the Ragged tiger’, was a definite weak at the knees, starstruck moment. 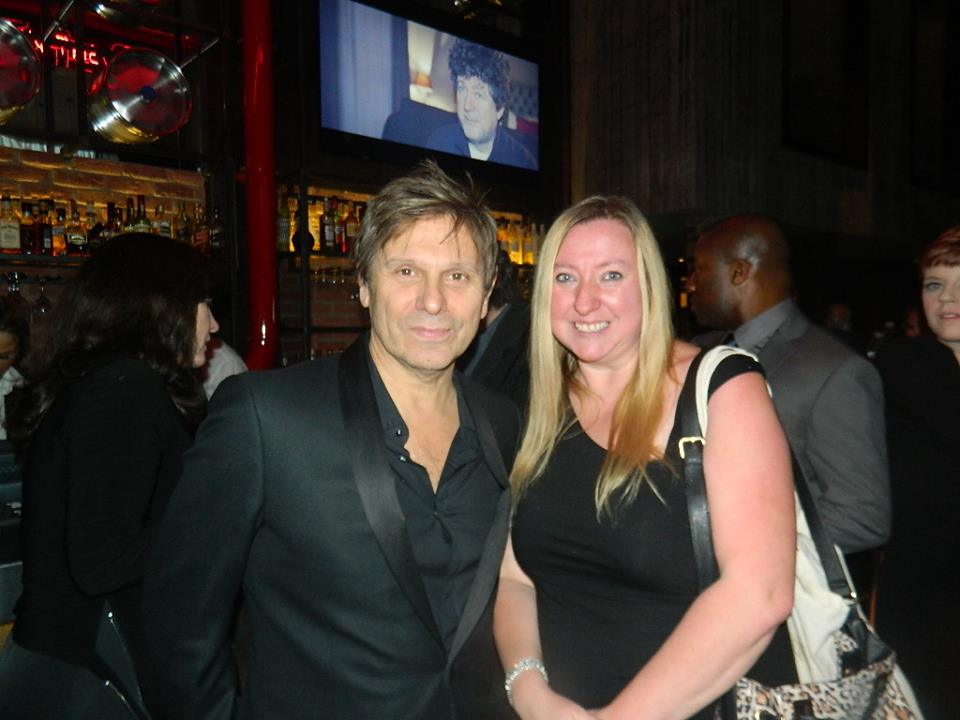 With Duran Duran classic hits pumping out from the DJ, and a video screen showing how Denis’s book was put together, this was a Duranie’s dream. I managed to grab a few more words with Denis, thanking him for almost crashing my site last week, and managing to grab a quick picture, which, in the excitement of the press launch I had completely forgotten about, before it was time to leave. I had an amazing night, one which I will never forget. I guess you could say I had made a few Careless Memories of my own, and become a tiny little part of the Duran Duran continuing story. 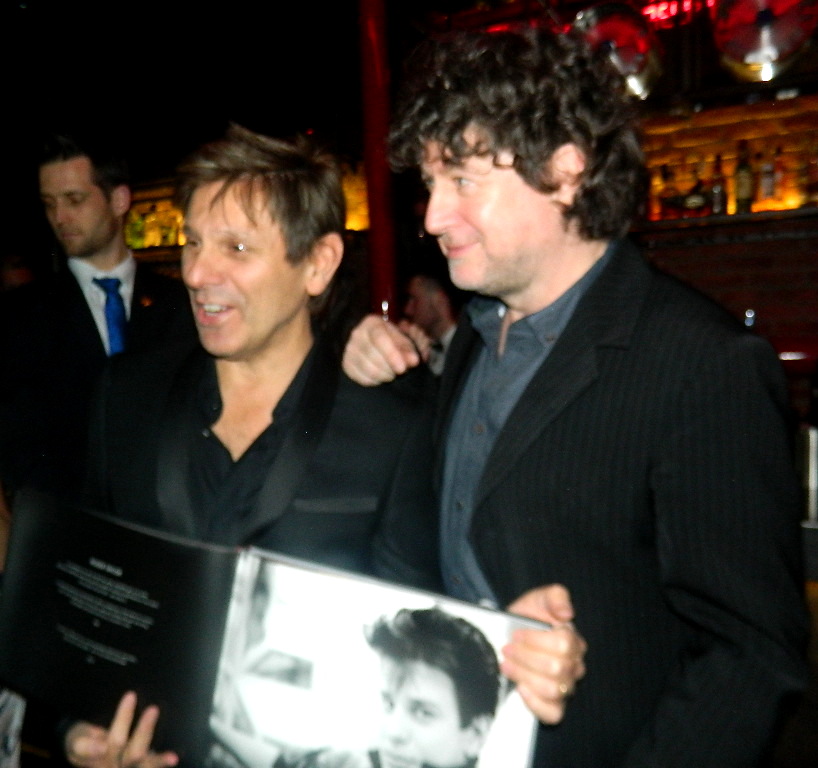 Roger and Denis with ‘Careless Memories’ 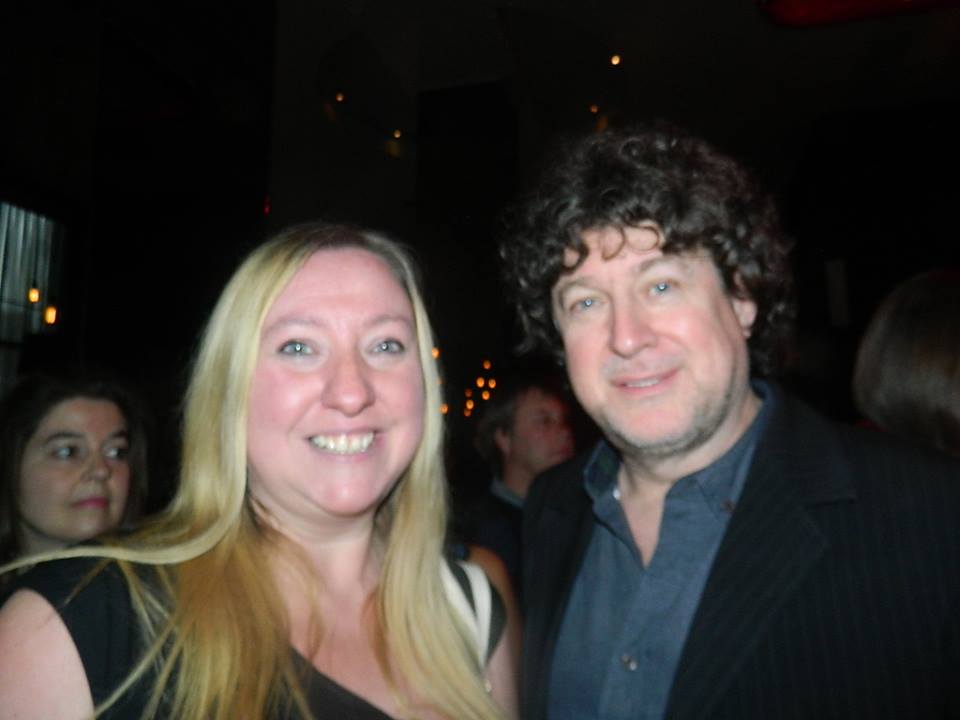 Finally – a selfie with Denis!

The Careless Memories exhibition is at Birmingham Malmaison for the next three weeks. Whether you are a Duranie, or just love beautiful photography – this is well worth a visit.

*With thanks to East Village and Prepared PR for the invitation.