Whatever did we do before the days of digital and satellite television? It is hard to believe that even in my lifetime, there were once just three channels that could be watched through terrestrial TV. And with the lack of choice, it is true to say we watched a whole load of rubbish, as well as the, admittedly, classic television we choose to remember. But these days we have choice, fast broadband allows us to watch great programmes before they hit our screens, and play catch-up on those we have missed, and packages that allow us to join our telephone, tv and broadband mean that we never have to miss must-see television like The Tunnel, currently showing on Sky Atlantic, and my current television obsession. 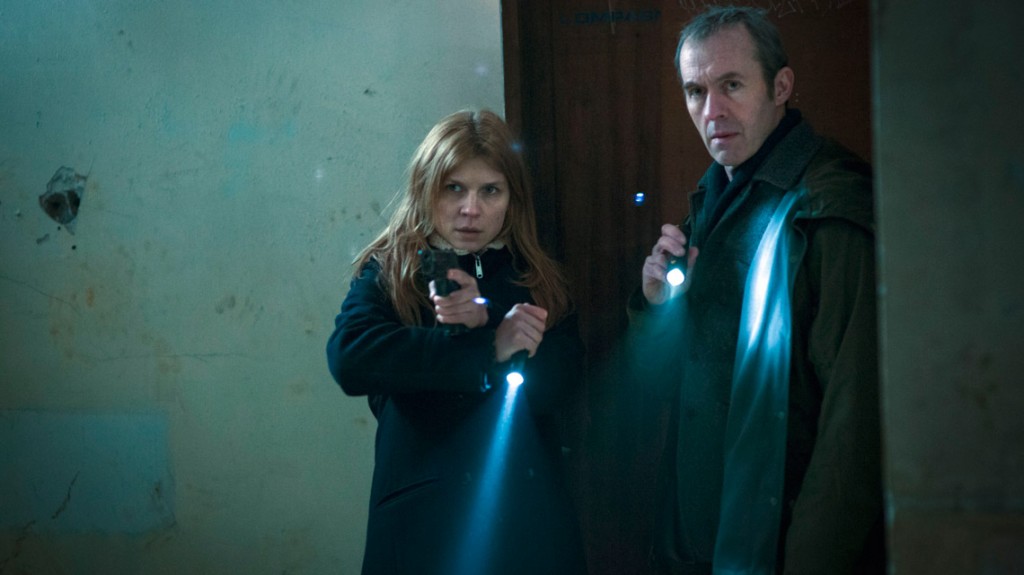 Now before anyone shouts it out, I know The Tunnel is a virtually identical remake of The Bridge, with just the countries changed. But I never saw The Bridge, only discovering a love of subtitled programmes this summer, when I became addicted to The Returned. And so, whilst I will definitely be checking out the original sometime in the future, at the moment I’m happy to be enthralled in ‘The Tunnel.’

I think one of the main reasons I’m loving ‘The Tunnel’ is that it’s leading lady is one of my current fave style crushes, the very chic Clemence Poesy. I can’t claim to be a fan since the Harry Potter days as I’m not a fan of those movies, but I loved her in ‘In Bruges’ and thought she was both beautiful and heartbreaking opposite Eddie Redmayne in Birdsong. As Elise Wasserman, she shows wonderful control of character, playing the emotionally challenged Elise as highly intelligent, unable to ever completely switch off, and devoid of most conventions of social niceties. In the words of the legendary Roy Walker, she ‘says what she sees’, and what she thinks, even if it is the totally wrong thing to say. 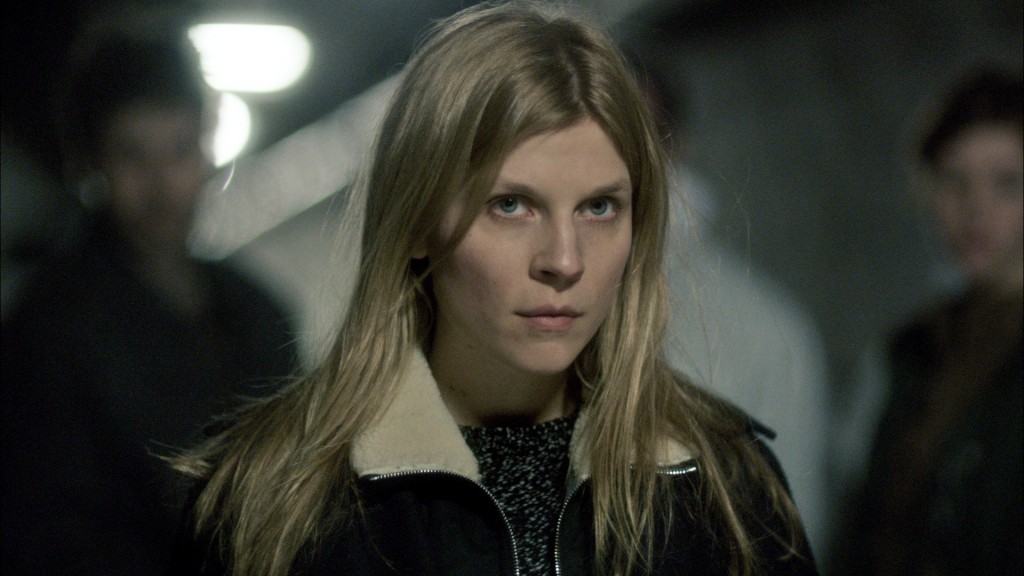 In real life, Clemence is the epitome of a chic Frenchwoman, combining all the style and sass of Julie Delpy, Juliette Binoche, and a whole host of effortless chic women who litter French cinema. Her wardrobe is minimalist in terms of decoration – she chooses elegant separates, often using a scarf as a sole accessory. Shirts are an important part of her look, worn with peg trousers and mannish tailoring, or cute skater skirts for a dash of feminine styling. An attractive addition to fashion week front rows, her style evokes memories of Jane Birkin, Lauren Hutton and Katherine Hepburn, strong characters with even stronger looks. 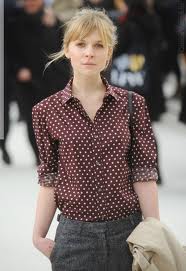 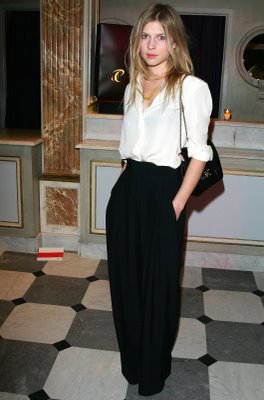 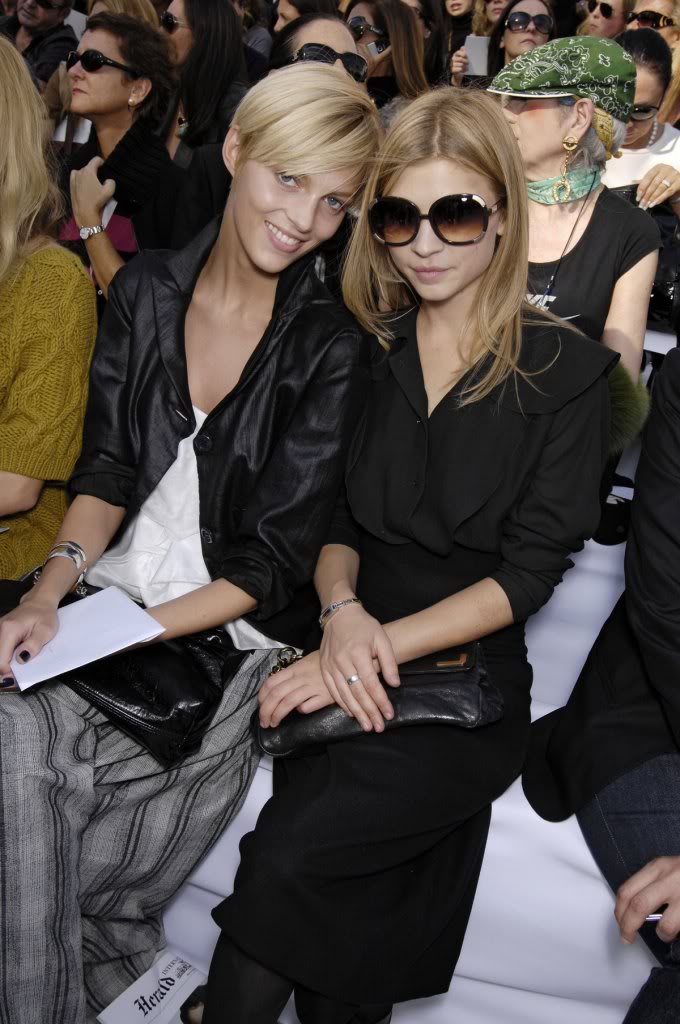 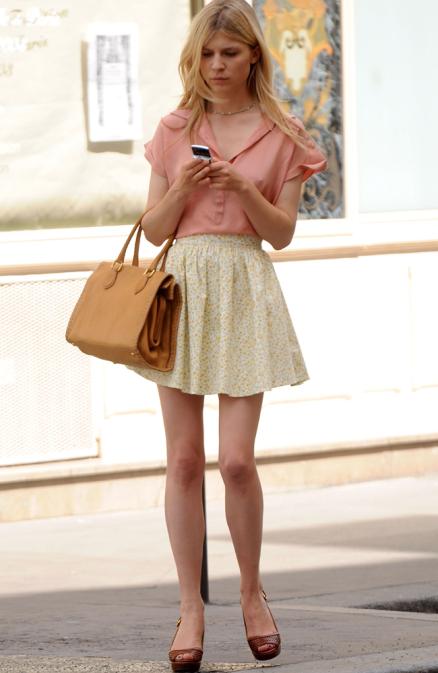 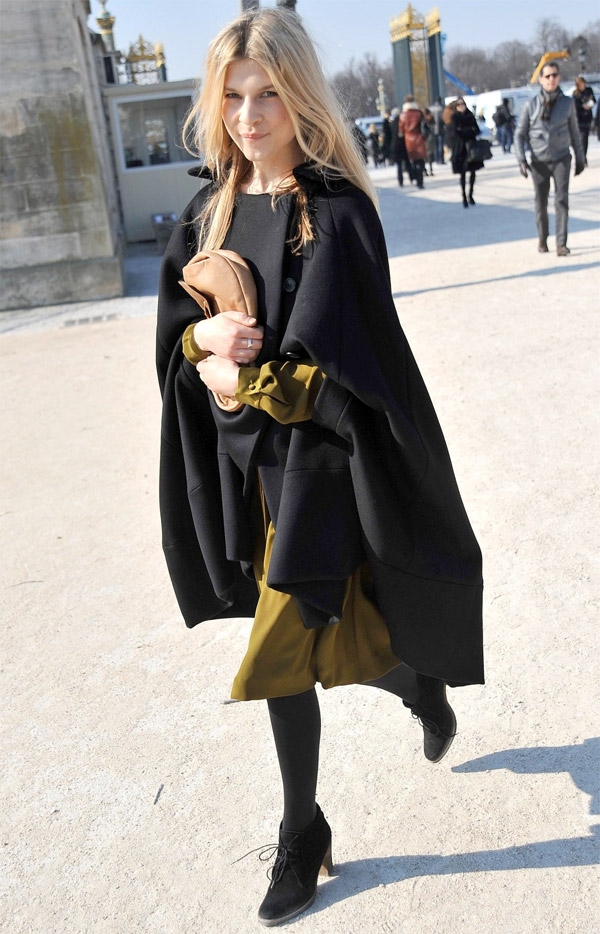 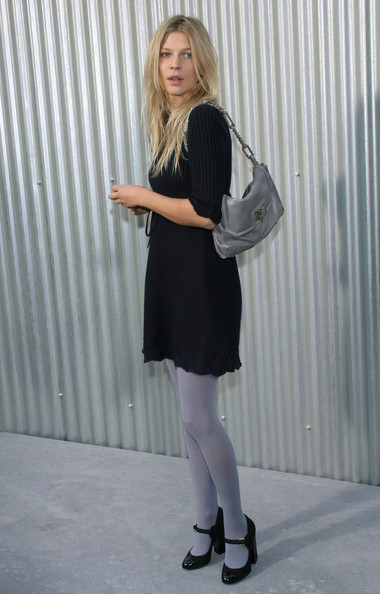