Summer of Rockets is one of the highest profile television events of Summer on the BBC. A new work by Stephen Poliakoff, the series is set in 1958 and is concerned with numerous topics including spying, race, class and disability. I have only just started watching, but am already hooked, loving the star turns by Toby Stephens, Timothy Spall, Lucy Cohu, Claire Bloom, and the always fabulous Keeley Hawes. Once again, it is the fashion that is catching my eye. 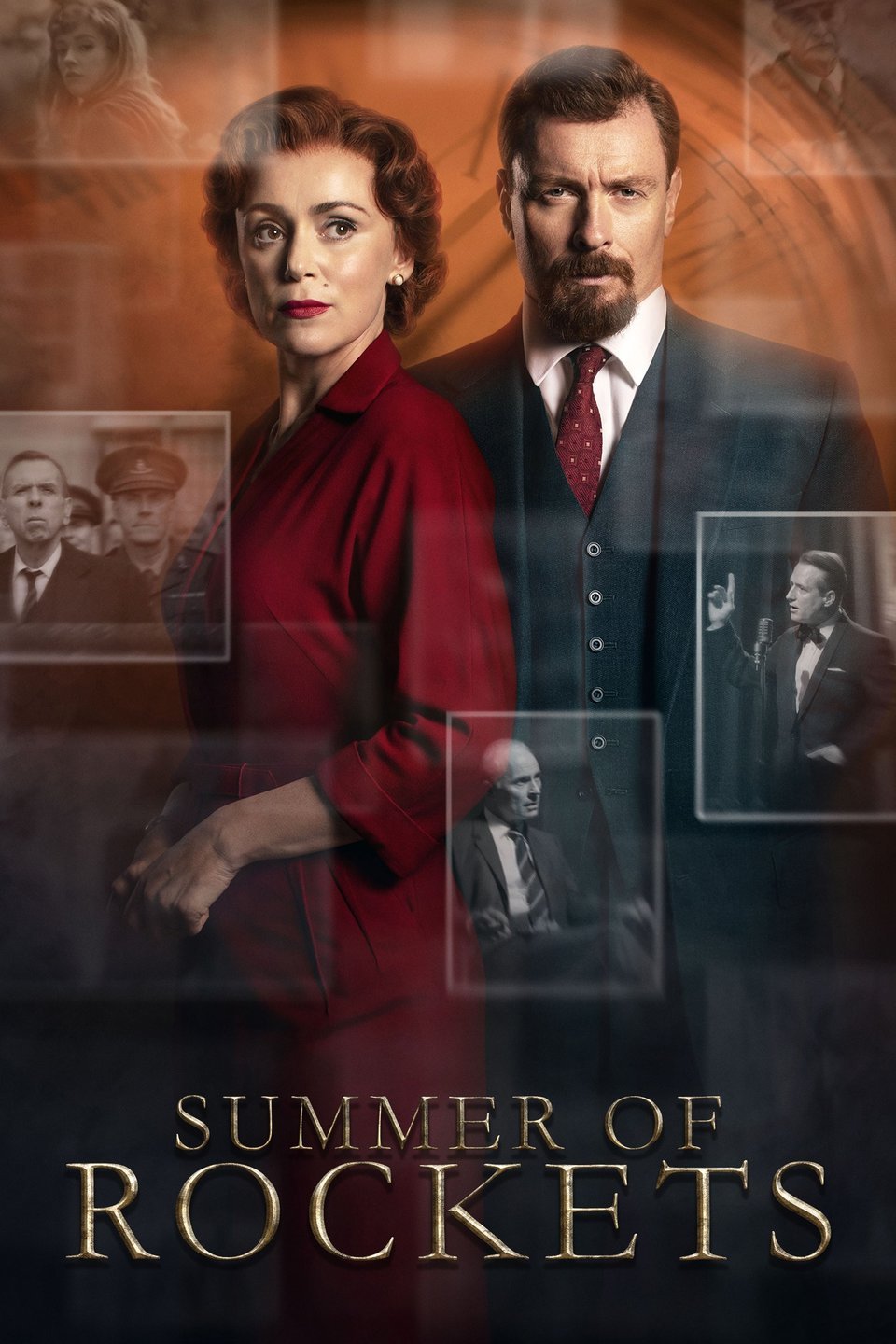 1958 was the last year that debutantes were presented to the Queen, and this is one of the events covered in the series. Lily Sacofsky plays Hannah Petrukhin, the eldest daughter of the lead characters Samuel and Miriam, is to be presented at court, and we see her travel along this road with lessons in deportment and dance, despite her own protestations. Lily has a beautiful wardrobe that echoes all the best elements of the New Look, still in style despite the death of Christian Dior a year earlier at the early age of 52. 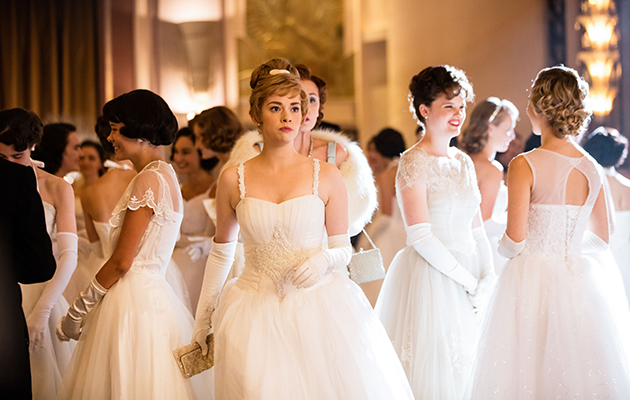 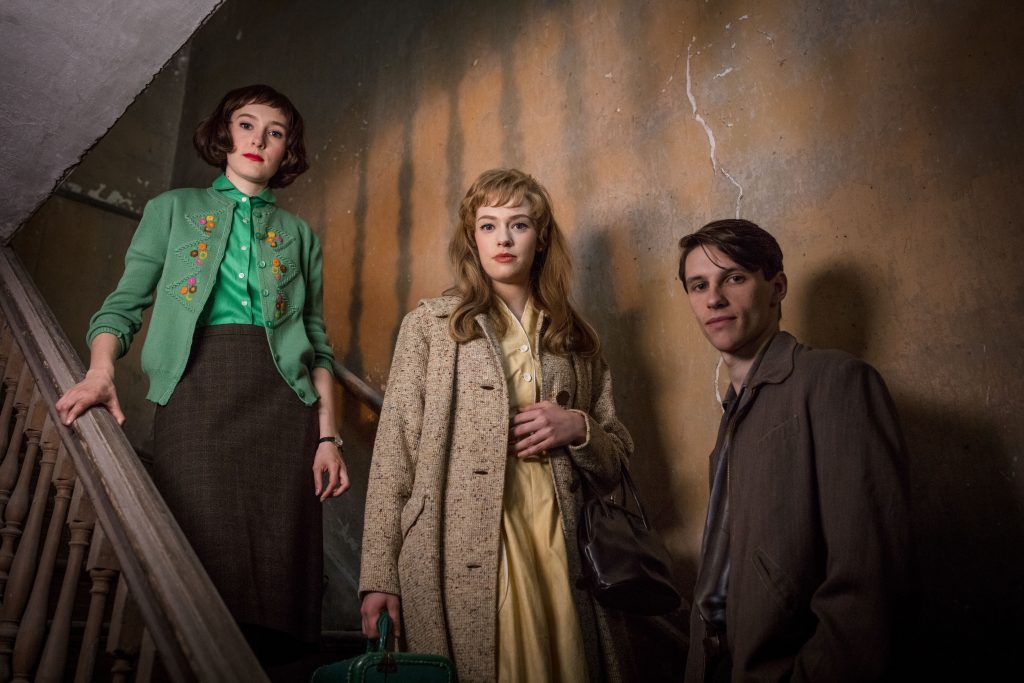 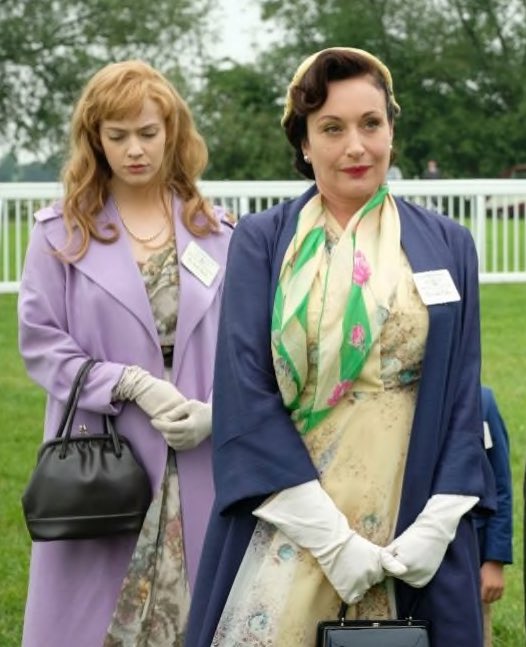 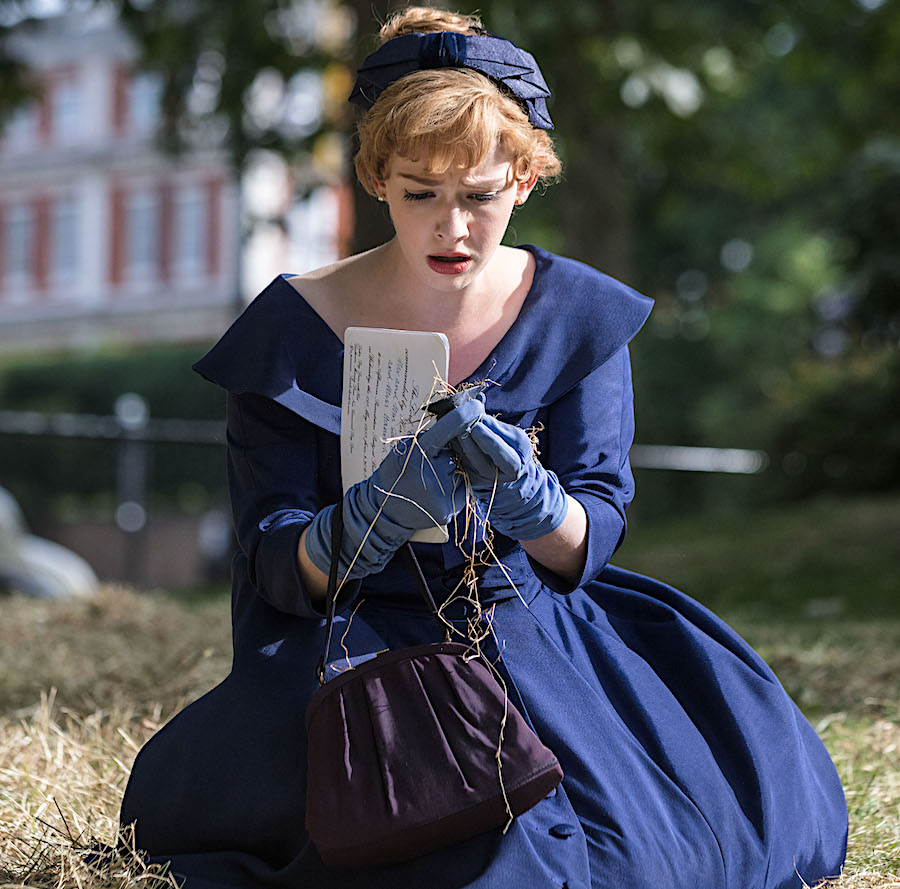 The 1950s was a glorious period for fashion, unlike the next decade which would be the preserve of the youth, ladylike elegance and glamour was still the order of the day, with white gloves, full skirts, nipped in waists and shoes with heels still a statement of style. Women still wore hats frequently, for many occasions. The female characters in Summer of Rockets are all beautifully dressed throughout, with Keeley Hawes being a standout as the wife of MP Richard Shaw (Linus Roche). 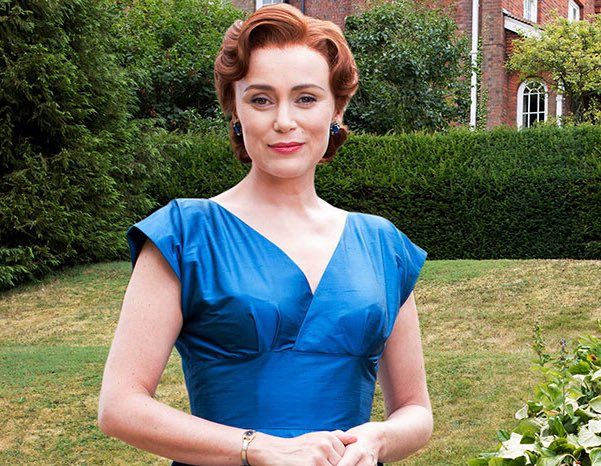 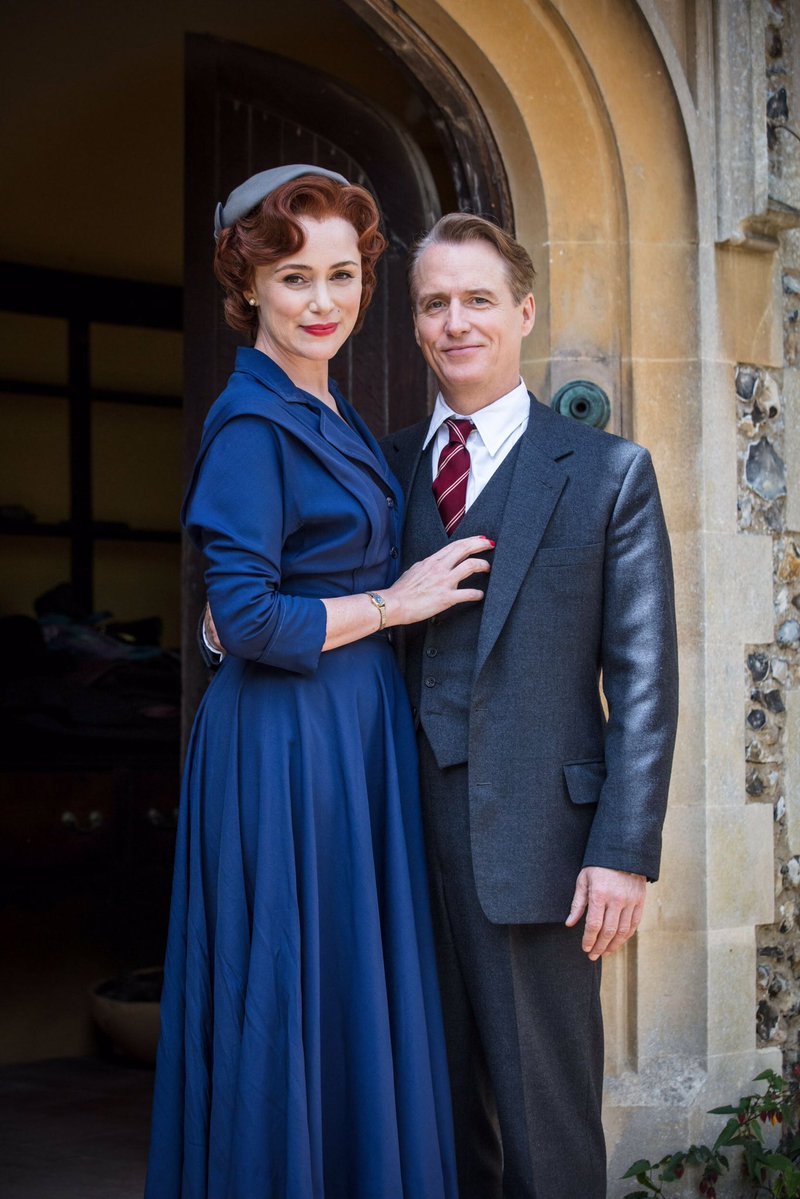 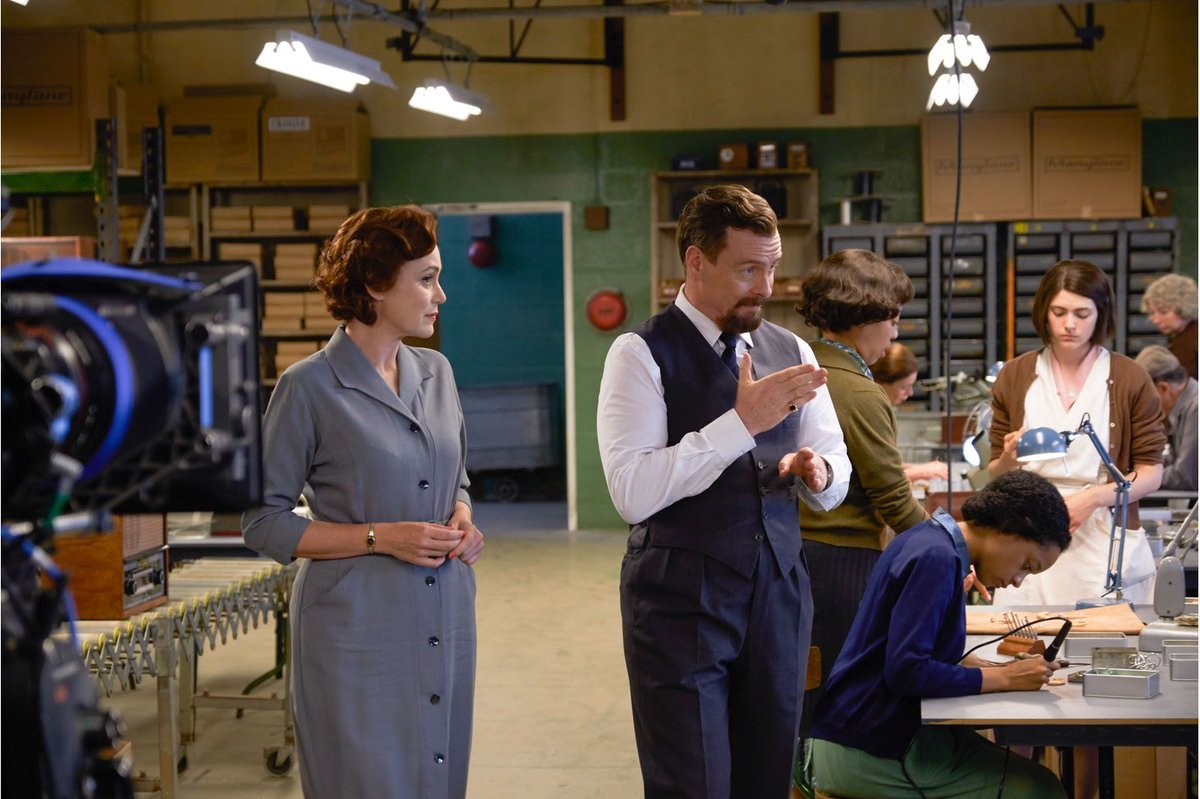 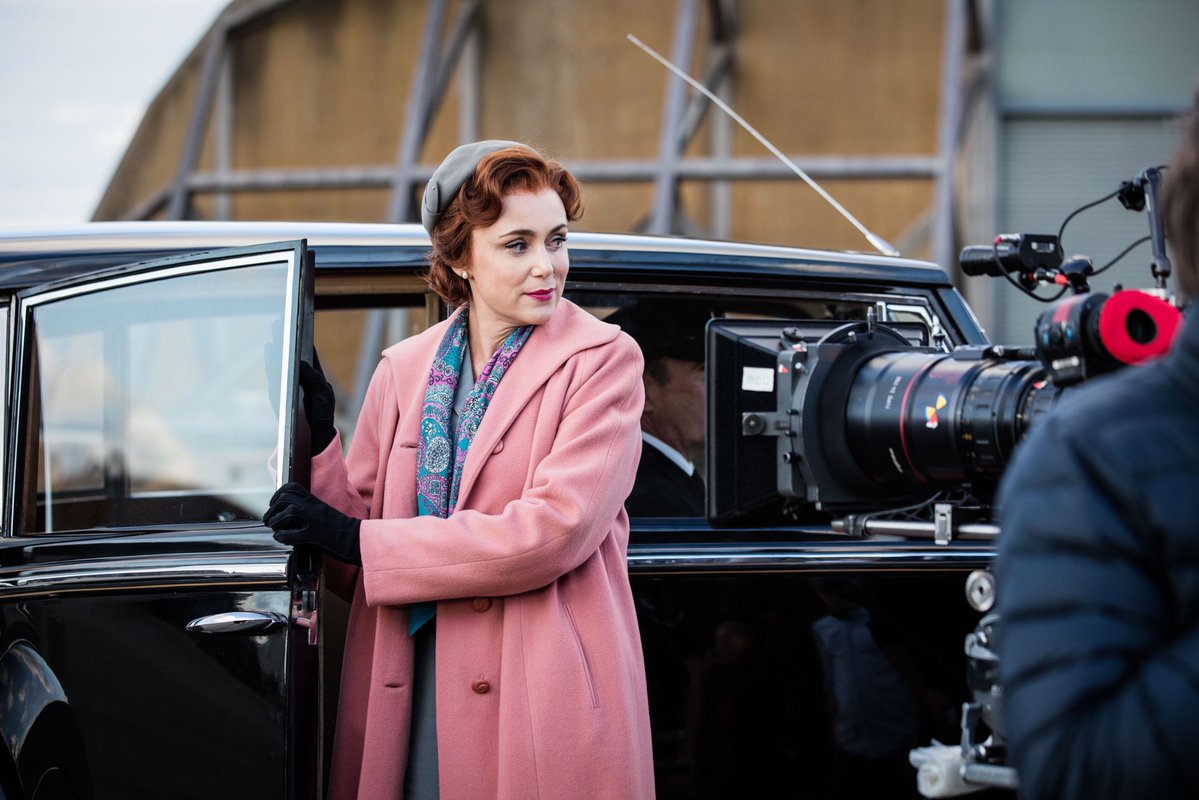 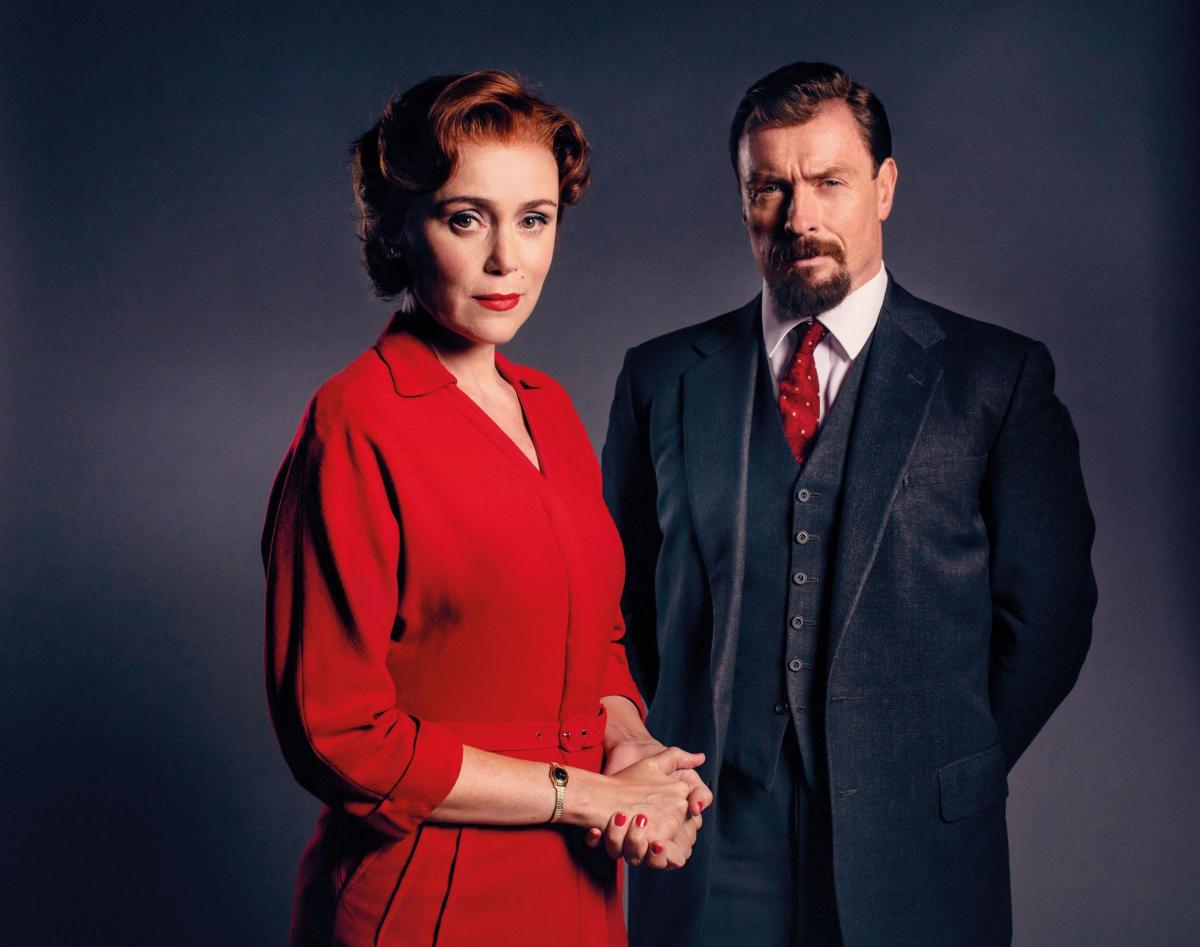 2019 has been a bit of a vintage year for those who love vintage style, particularly the 1950s look. As well as Summer of Rockets, there has also been Rocketman, which I featured on last week (you can read that post here), and also the style featured in Stan and Ollie which was also set in the 50s.