The year’s first must-see film is released today, and could bring Studio 54 style into the mainstream once again. ‘American Hustle’ is set in 1978, and features an amazing cast of Christian Bale, Bradley Cooper and Jennifer Lawrence. And whilst I must be honest and say the hot men are looking decidedly ropey on this occasion (Bradley Cooper with a tight, curly perm…Christian Bale with what can only be described as a paunch…) The women look fabulous. Jennifer Lawrence is smouldering in the publicity posters in a white dress that seems to be chanelling Debbie Harry from Blondie in those ‘Parallel Lines’ album covers, but it is Amy Adams who really stands out. 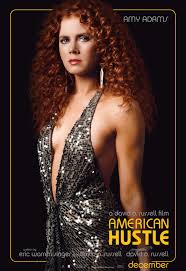 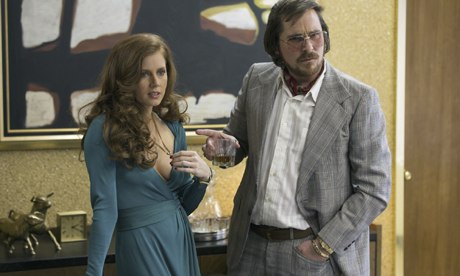 For Amy’s style, we are talking full-on seventies glamour. Large, Jackie O style sunglasses, Diane Von Furstenberg wrap dresses showing more than a hint of boobies, teamed with strappy sandals, fur trimmed coats and floppy Fedora hats. And her hair is just stunning too, either in lush dark curls, or that ultimate 70s disco style, crimped. (I slept in plaits when I was young trying to achieve this look, not to much success mind.) Think Faye Dunaway in Network and Laura Mars, crossed with disco diva’s like Diana Ross and Donna Summer, and you get the general idea. 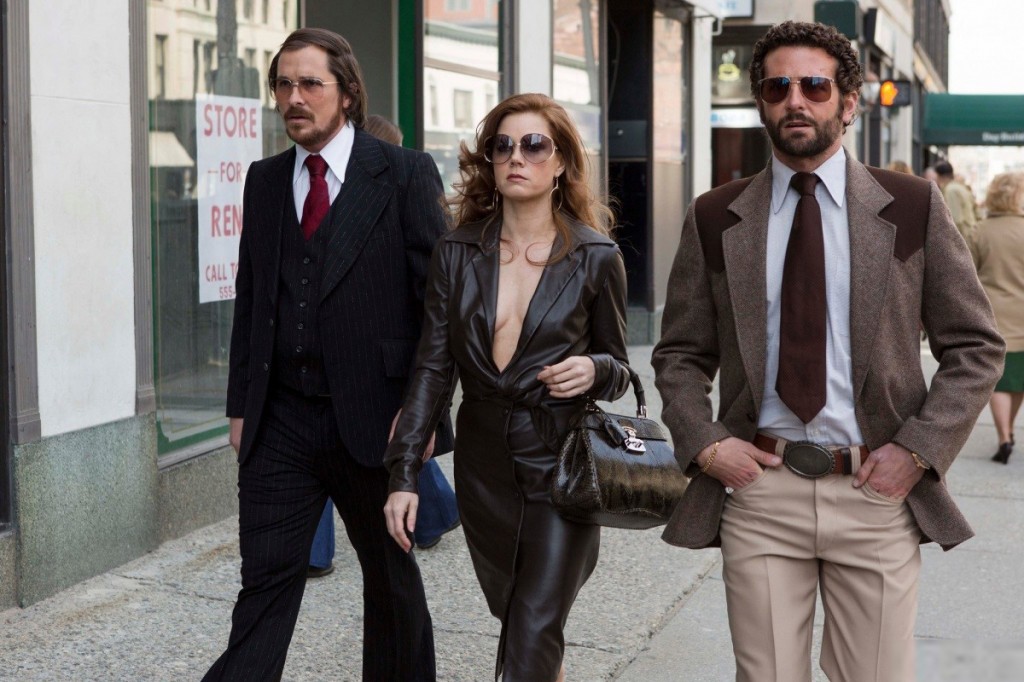 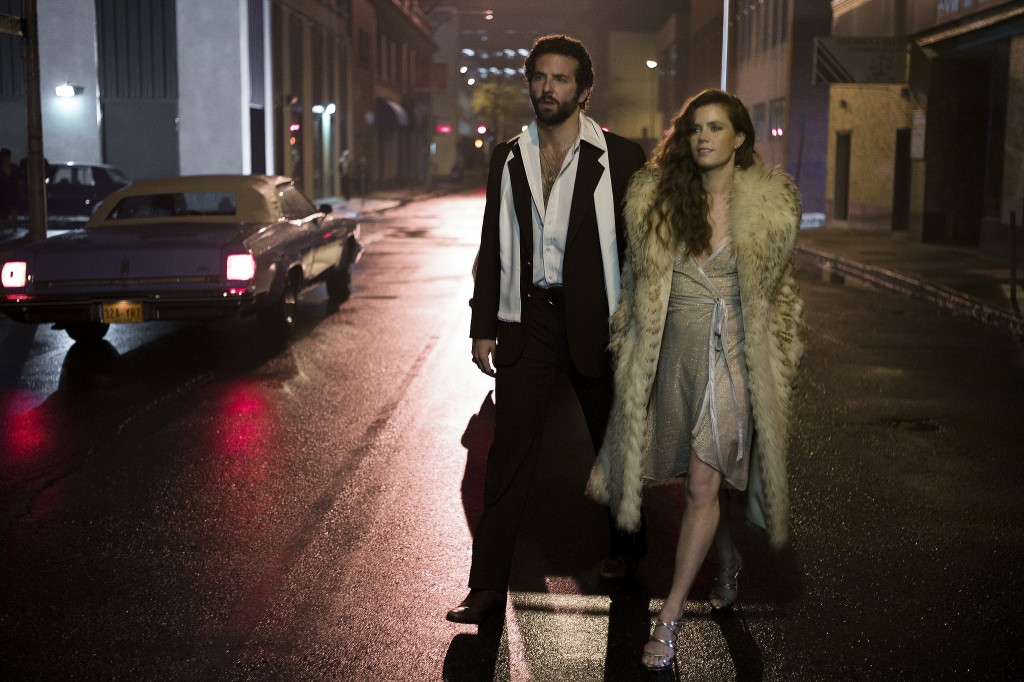 ‘American Hustle’ has been critically acclaimed and is set to be one of the most talked about and admired films of the year. In terms of style inspiration,  I think Amy’s glamorous retro looks could have us reaching for the sequins, crimpers and that can of Elnett all over again.