I’ve been enjoying a late Summer break over the past week, making the most of the last of Summer in Wales, but, before I went away I enjoyed a lovely evening of food and drink at Nosh and Quaff in Birmingham. This was for the launch of New Yorker Beer, a lager that is currently being served exclusively in Birmingham at this venue. Although beer is not usually my tipple of choice, I have to say the launch was very enjoyable. 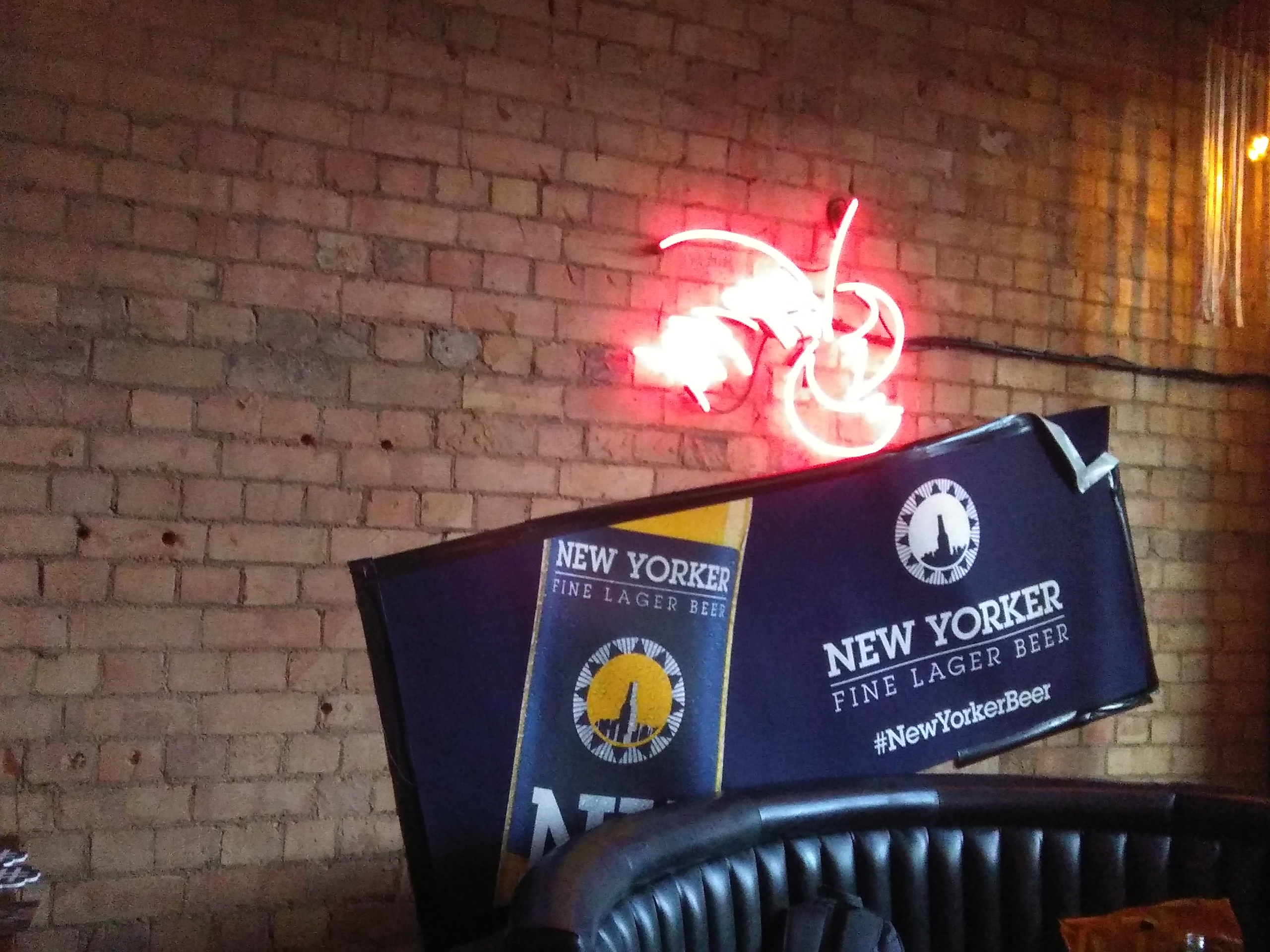 Nosh and Quaff is a well known and much loved Birmingham City Centre eatery, with a catchphrase that reflects its most famous dish (lobster) encouraging its guests to ‘get messy’. It was the perfect place for the launch of New Yorker beer as the place has a cool and laid back New York air, and a food menu that has a definite American vibe, with Mac ‘n’ cheese, ribs and slaw and corn dogs amongst the favourites.

It would’ve been hard not to spot where the launch was being held due to two rather large inflatable New Yorker bottles decorating the entrance to Nosh and Quaff. Once inside the bar there were tables covered with slogans and hashtags that were just perfect for Instagram opportunities. 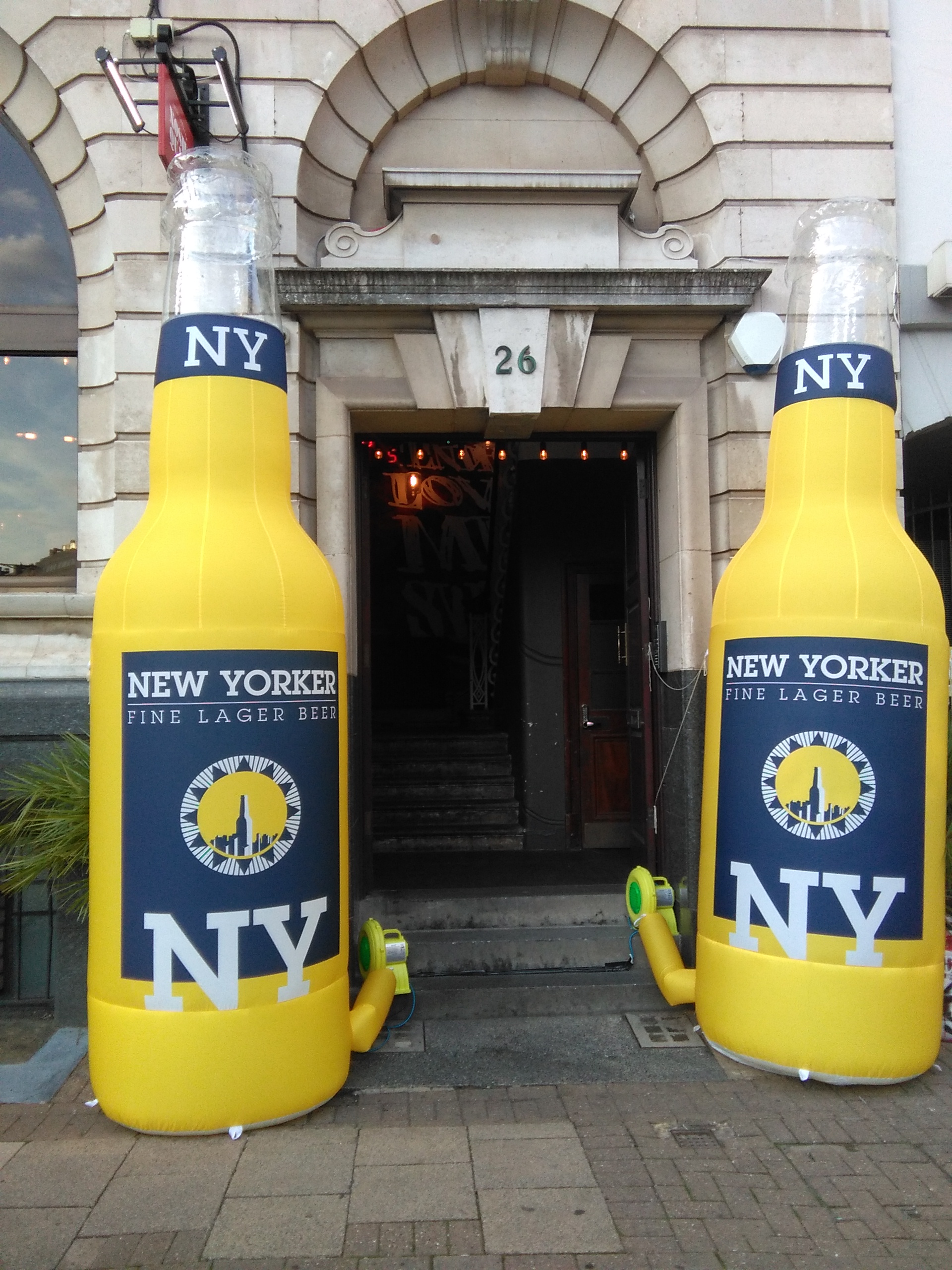 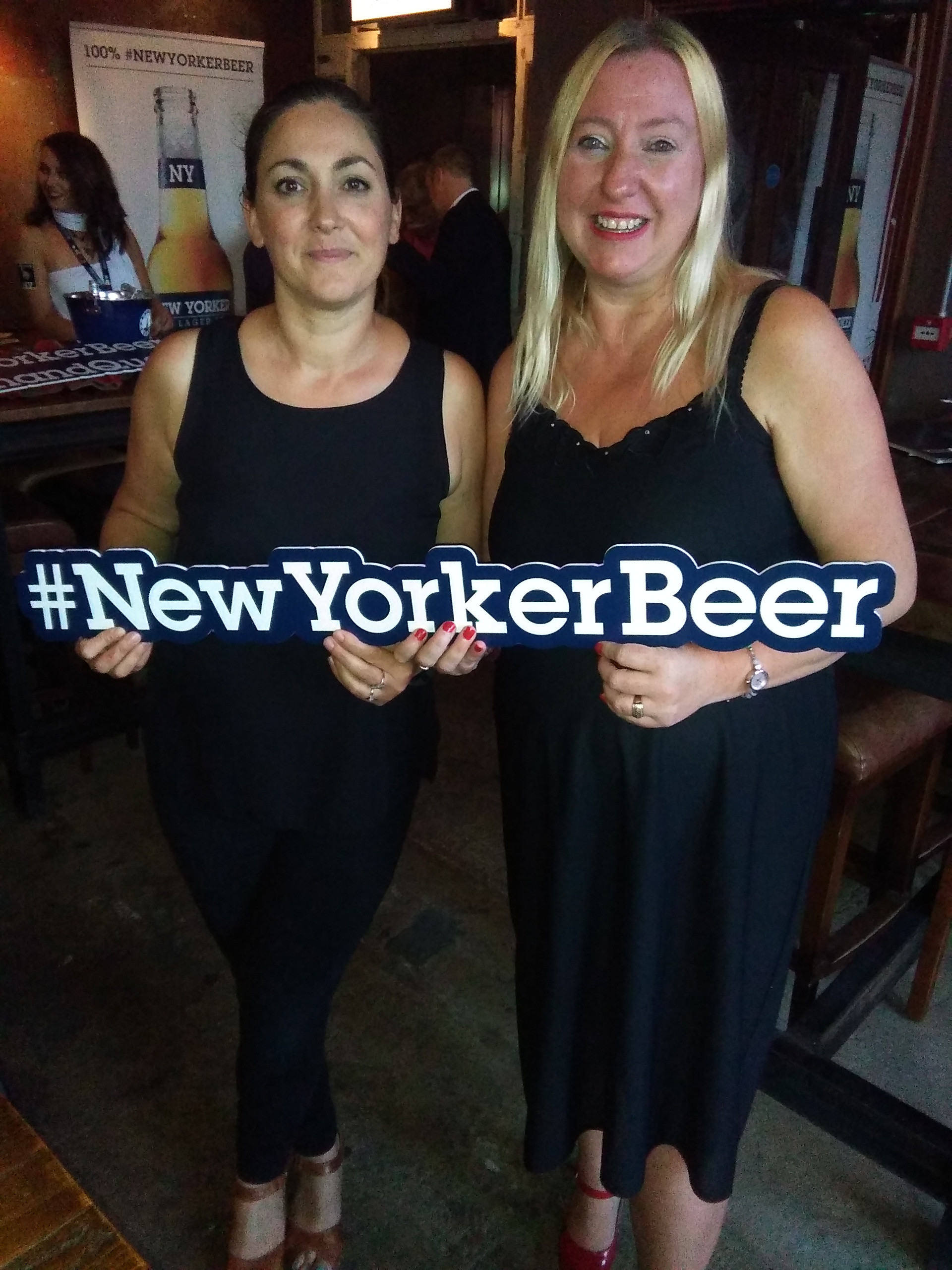 The beer itself is rather lovely, a bottled beer that is a light, silky drink in a golden colour that is filled with flavour. It avoids being gassy, I often feel bloated by lager, but I had two bottles and really enjoyed them both. They were the perfect accompaniment to the delicious taster menu that Nosh and Quaff had put together for the launch, full of crispy fried finger food including the most divine sweetcorn fritters. And, it still remains a true fact that the Mac ‘n’ Cheese is the best I have ever tasted. Ever. 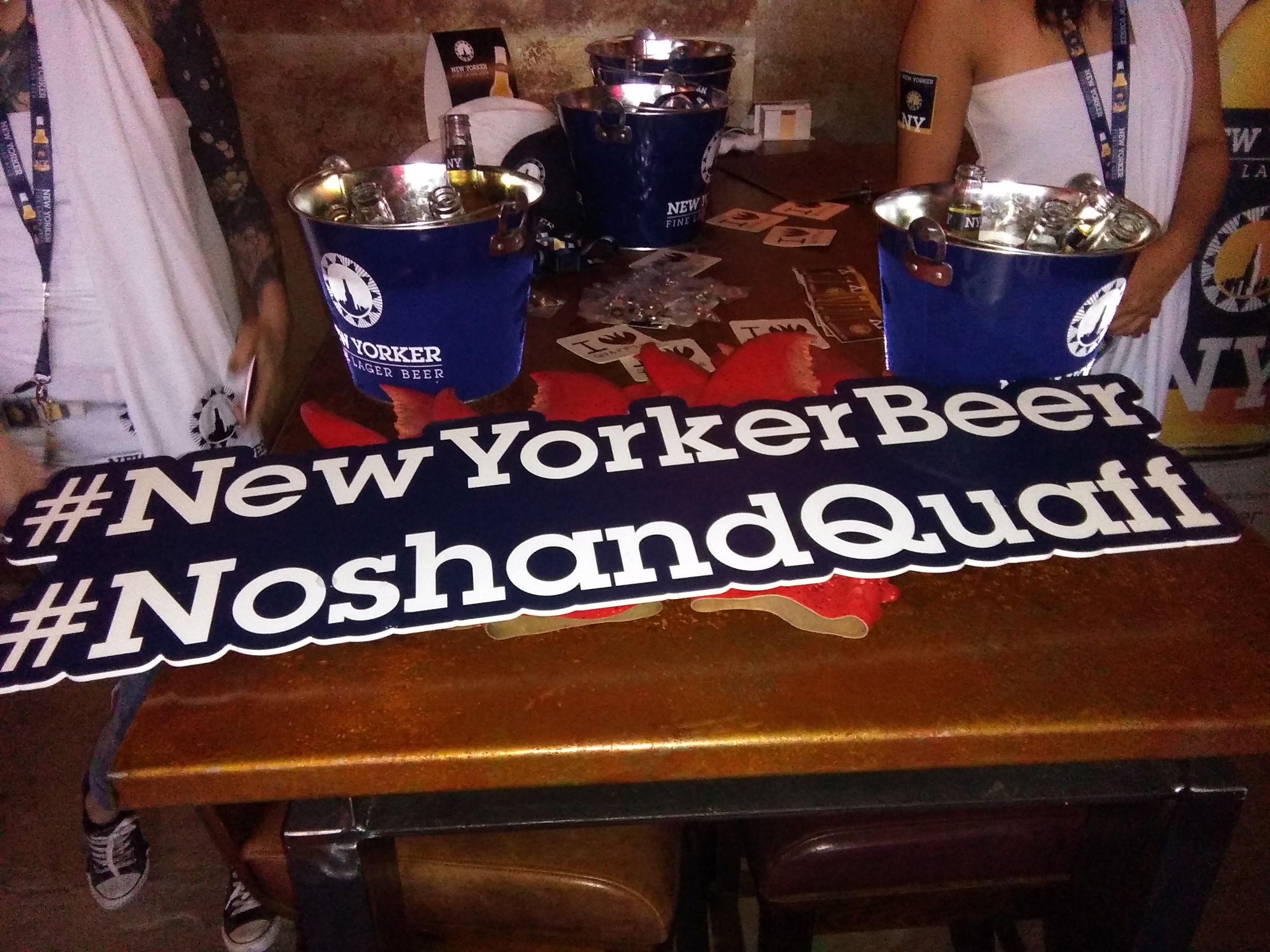 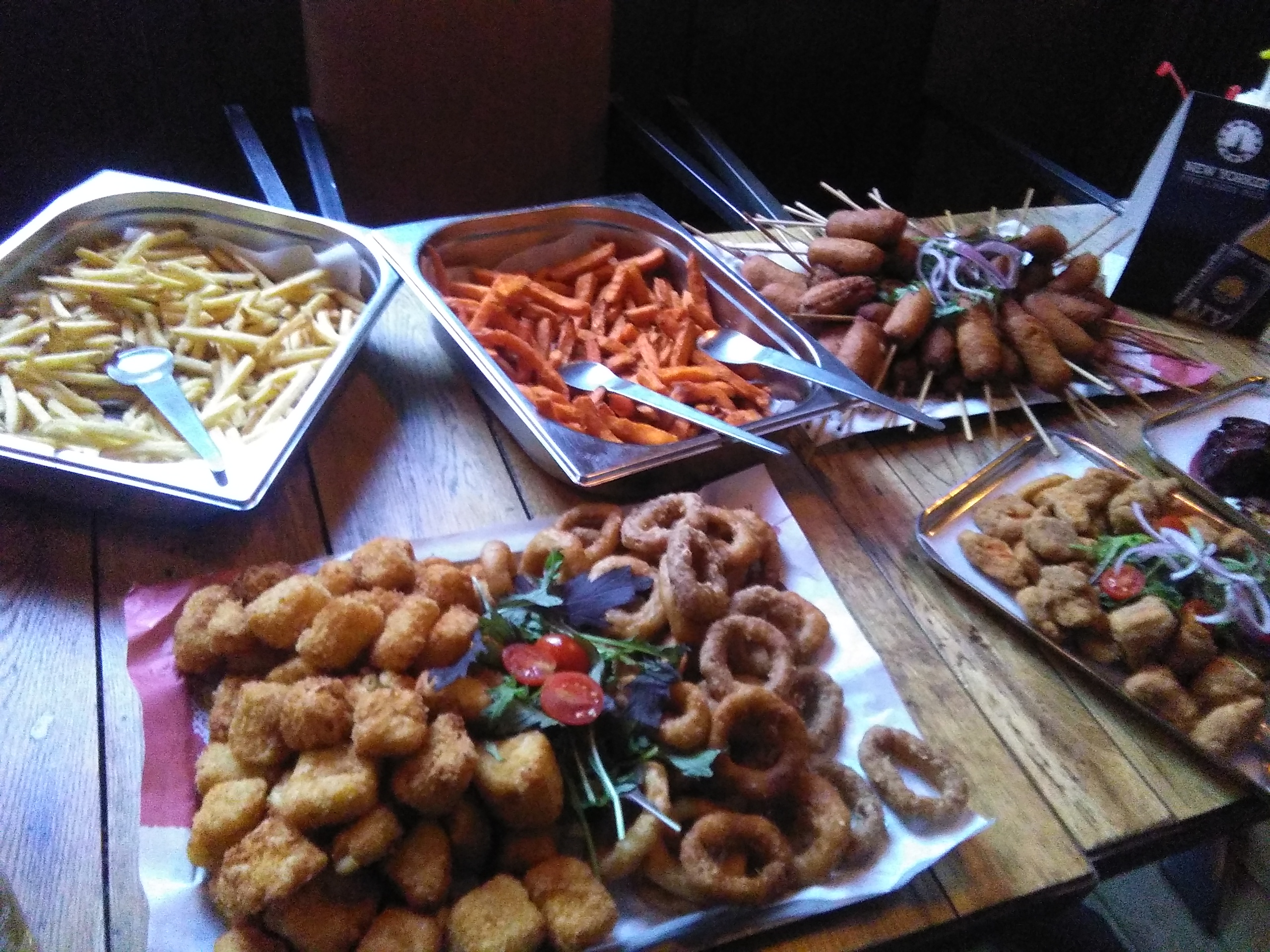 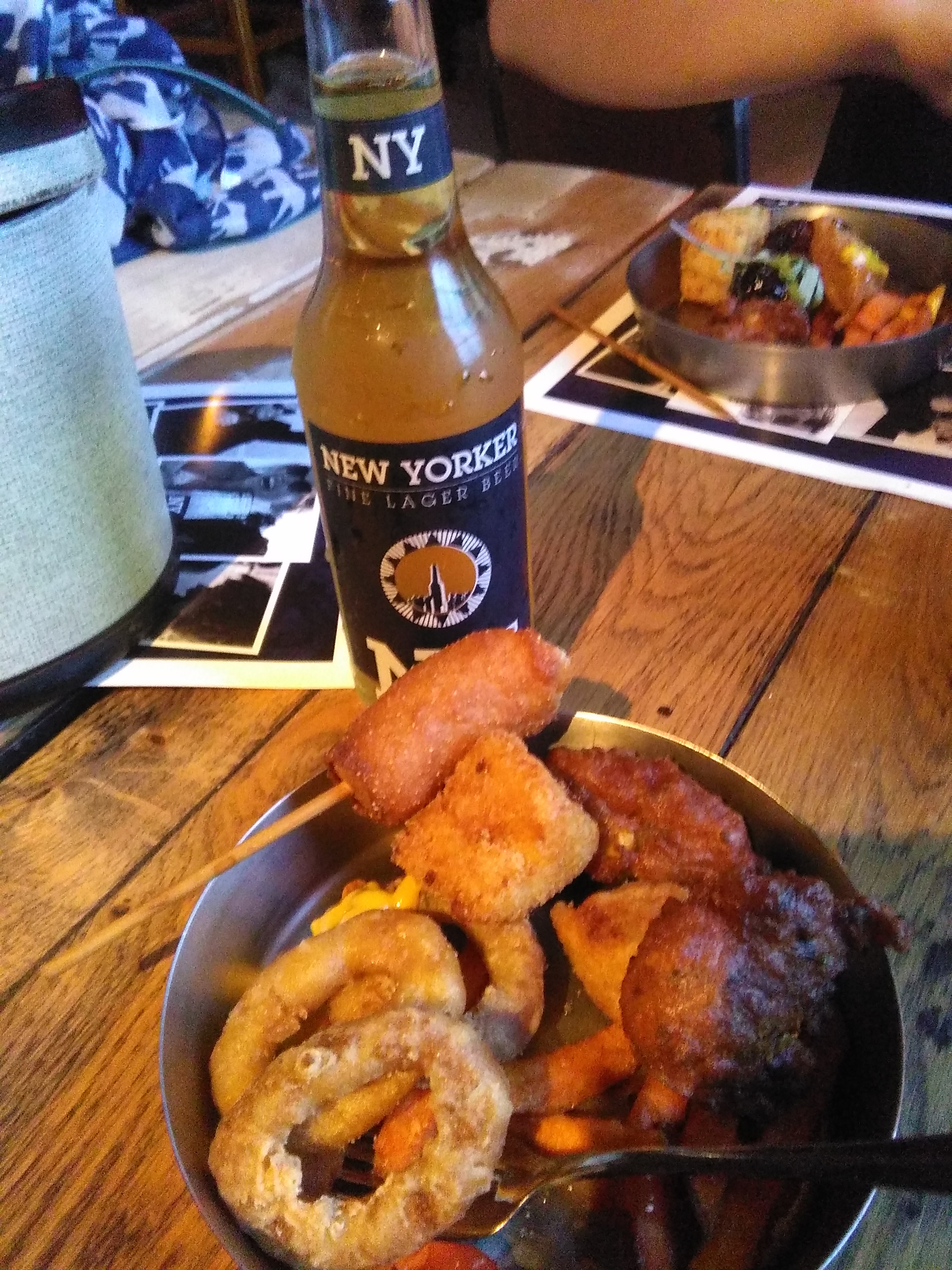 With a fabulous acoustic music set providing a perfect backdrop, this was a cool and laid back launch that matched beer and food perfectly.

*With thanks for Hoot Hospitality for the invitation.