I didn’t expect to like her, in fact, I was fully expecting to hate her when she was announced as the X Factor 4th judge, but Nicole Scherzinger totally won me over on the X Factor this year and became one of my new style crushes in 2012.

Nicole is so beautiful, she looks ‘Schermazing’ in just about everything, but she is also warm, quirky and a whole lots of fun.  She also proved to be an excellent mentor, with two of her acts making the final, and James Arthur crowned the eventual, and much deserved winner.

I actually thought Nicole had a shaky style in her wardrobe choices,  hating the revealing mesh and bodycon look from IZMAYLOVA that she wore for the first live show, and then really hitting her stride as she showed her style chameleon status in beautiful dress after beautiful dress. Favourites included the leather and chiffon gown from Kristen Aadnevik, the stunning black and golf number from John Richmond and vintage Valentino. And in the last couple of weeks Nicole just looked breathtaking, culminating in one of my favourite dresses of the whole year, the fluid , shimmering red number from Zuhair Murad that frankly stole the whole show. 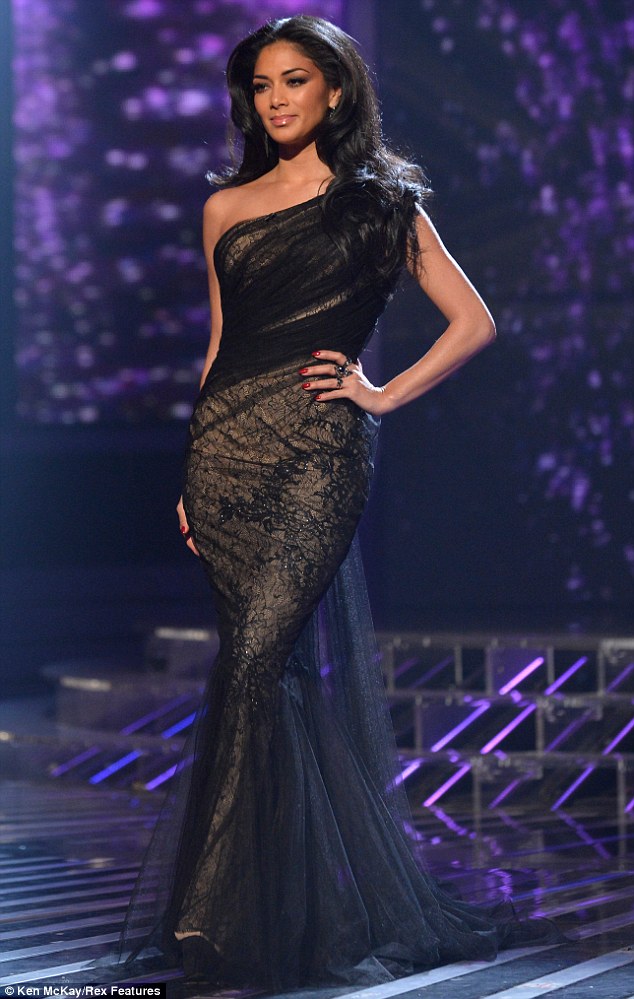 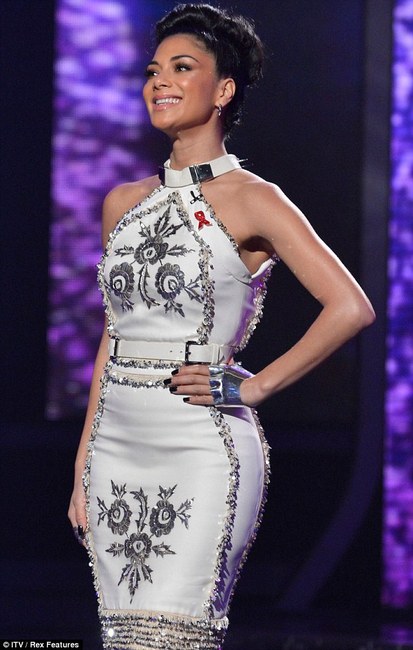 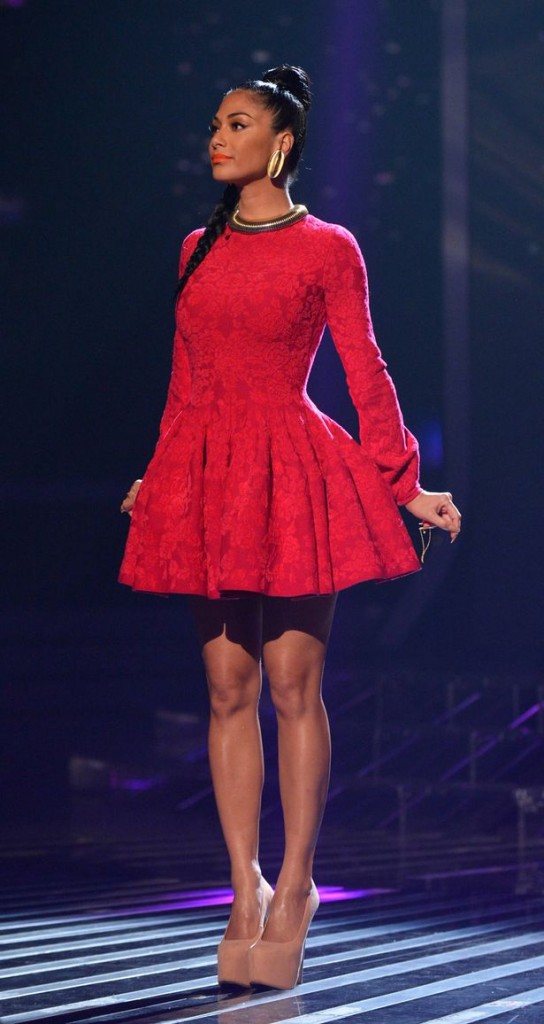 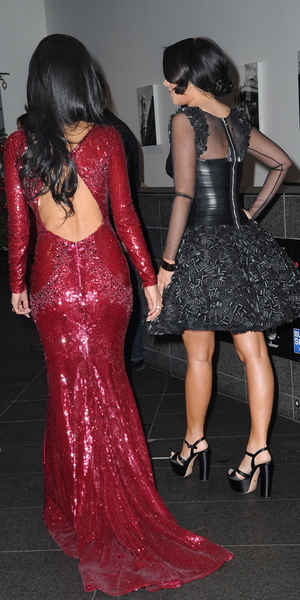 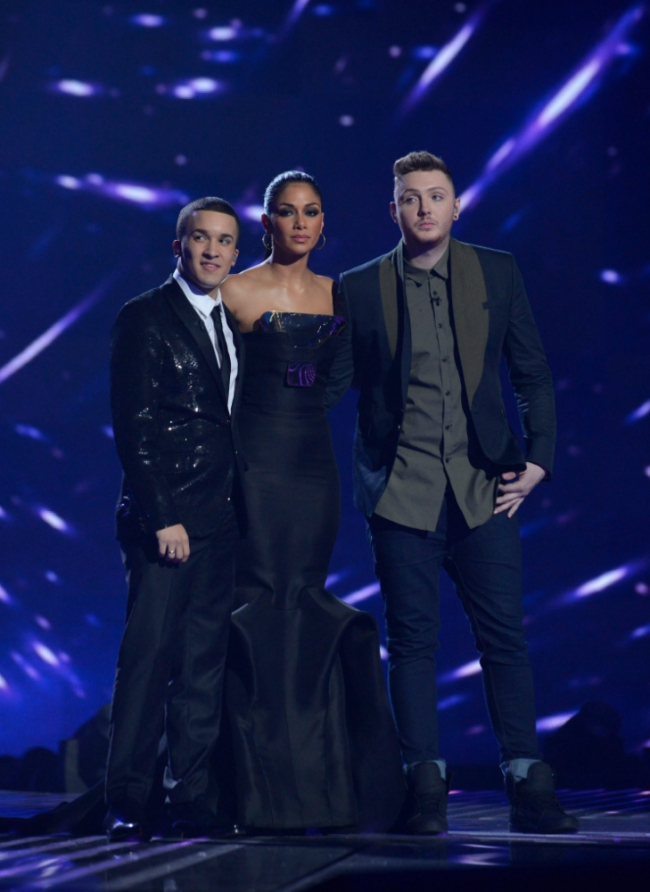 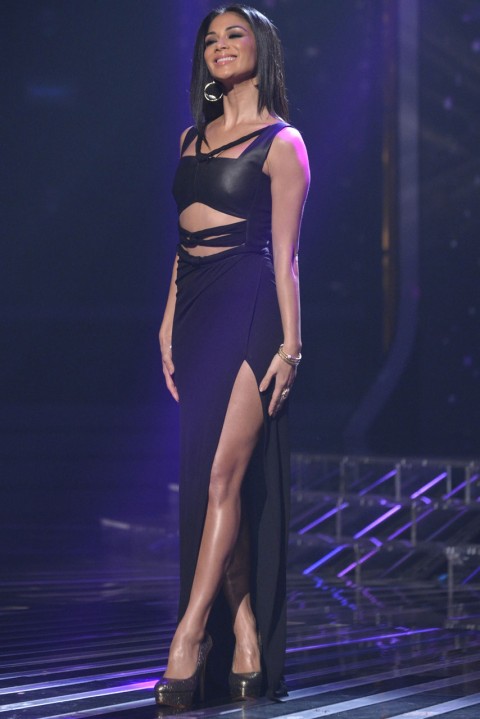 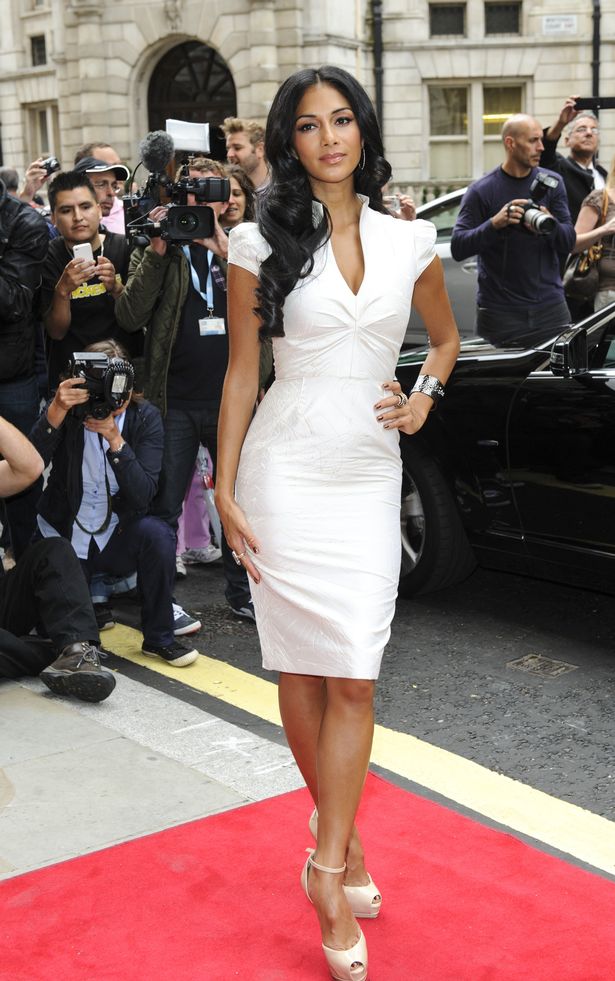 La Scherzy has been a total breath of fresh air this series, but there are already rumours that she won’t be around for the next series. I’m planning on making next year’s programme a little more exciting by visiting www.freebets.org.uk who offer great bets on things like the X Factor. My bet is on the judging panel. I’m thinking (hoping) that the judging panel will see a return for Simon Cowell, Gary Barlow, Mel B and..Nicole! Fingers and toes crossed!