I was recently contacted to see if I would be interested in taking part in a challenge being organised by Playtex. Entitled ‘Round the Clock with 24H soft’, the challenge was to put the new 24H soft hosiery through its paces, by wearing the tights from morning until night.  I was then asked to blog about my experiences of the tights – it was a challenge I was happy to take part in.

As a person who is always happiest in dresses and skirts, I tend to wear tights quite a bit. But being tall and long-legged, but with a fuller figure, I often struggle to find tights that are long enough, stretchy enough and don’t roll down over my waist. The new Playtex hosiery collection consists of six different ranges, with 24H soft being one of the products in this range. The tights promised to fit like a second skin, and offered ‘all day comfort’. This is due to stretchy, soft-touch fabric and a waistband that holds you in, but without any uncomfortable squeezing. This is a claim I was really interested to try. 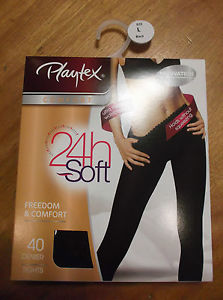 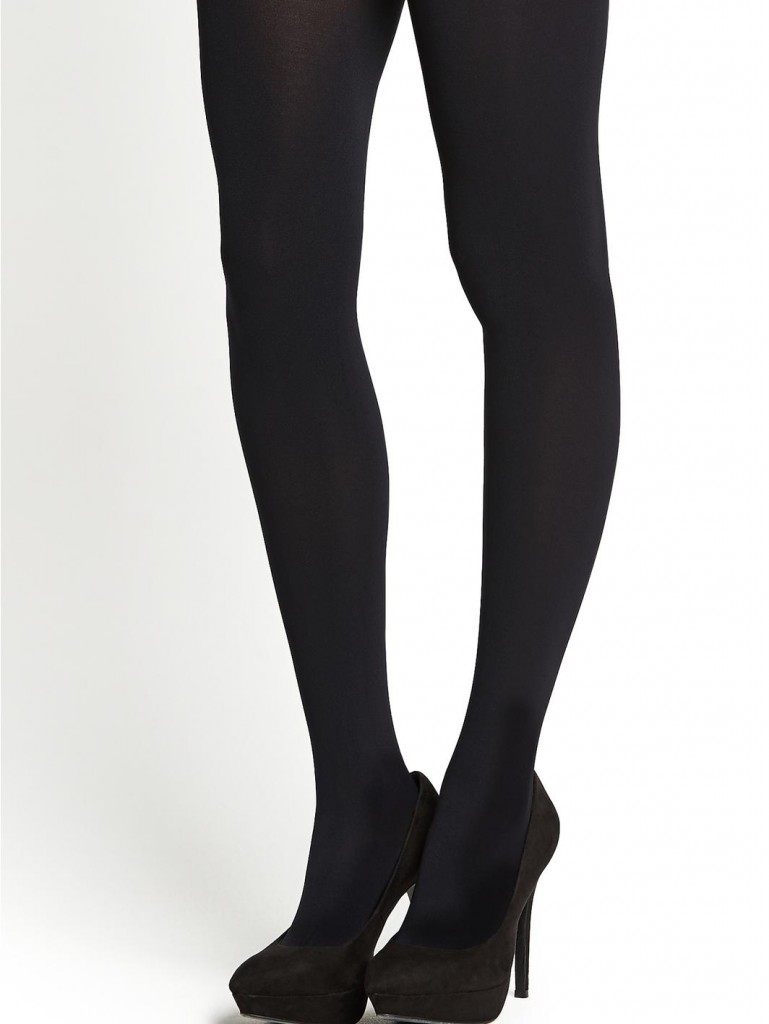 I chose a busy day that consisted school run, some working from home and then a trip to the launch of the Christmas grotto in Birmingham. This meant quite a bit of walking, a trip by train and then by tram, and also, as I was also taking my toddler niece to the grotto, there was also going to be a lot of bending down and sitting at floor level, both of which often play havoc with my tights. 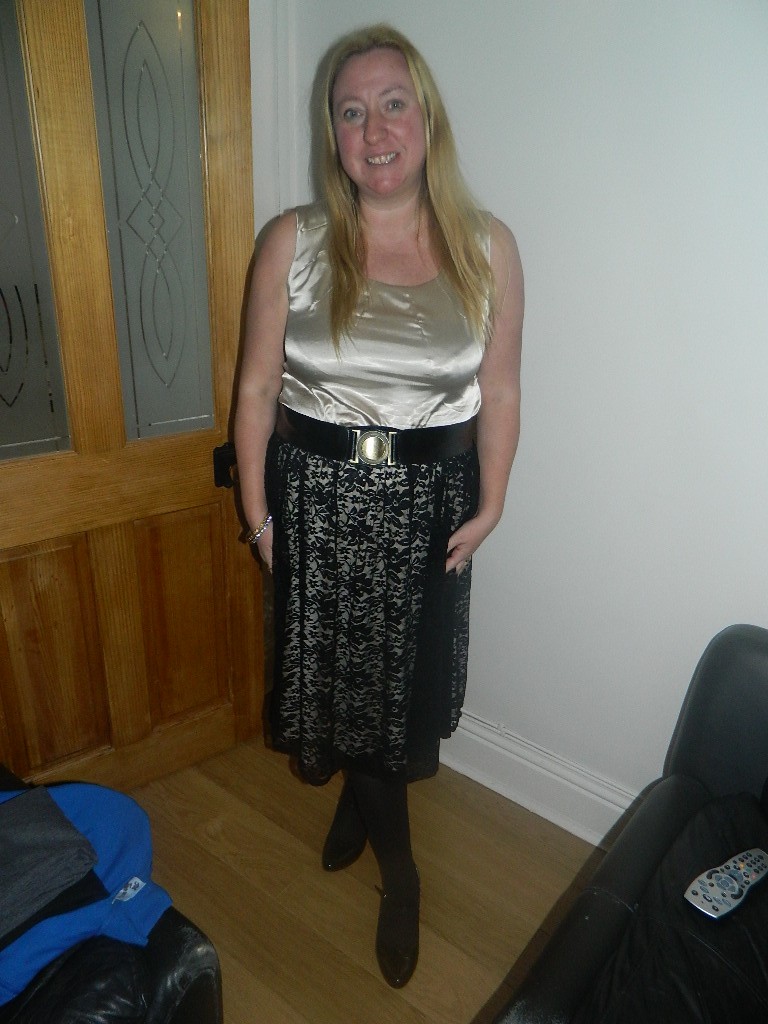 My first thoughts were that they had a lovely silky feel, but still had a matt appearance – I can’t think of anything worse than glossy looking tights. They were stretchy, and easy enough to get on, and yes, I felt like my tummy was tucked in, even thought I had left the Spanx off. So far, so good. They seemed to be a good fit and didn’t ladder or snag as I put them on – another problem I usually have.

These were 40 dernier opaques so they are perfect for day to night wear. I did the school run in these easily, putting boots over the top. They didn’t wrinkle when I wore the pull on boots over the top – another plus for me.  I was then sitting down for a long period of time, so no real test, but they were comfortable.

Moving onto the grotto was more active. We ran for the train, walked from the train station to the grotto, and then spent a lot of time sitting on the floor whilst the kids chatted with Santa. I also had to bend down to pick my niece up on quite a few occasions, and also posed for some images at floor level. The tights stayed put, they didn’t roll down, or need hitching up at any point, and they remained comfortable – not too tight or hot as to sweat the legs, but I wasn’t cold either.

All in all, I was pretty impressed that the 24H tights live up to their claims pretty well.

You can find Playtex 24 H range at Next.

*I was sent a Playtex gift pack which contained the 24h soft tights and other items in order to do a honest review.