Last night I stayed up very late to watch the 2014 SAG Awards (actually it was early this morning, but I’m not going to confuse matters. The SAG Awards are another in the stream of pre-Oscars events that often give pointers to who will win at the big event, and as such, the Hollywood a-list turn out in force.

Traditionally the SAGs have been seen as a more relaxed affair, but that did not seem to be the case last night. Jennifer Lawrence and Amy Adams both sported their best looks of the award season so far, in Dior and Antonio Berardi respectively. Cate Blanchett was a vision in pink Givenchy, whilst Anna Gunn from Breaking Bad looked fabulous in midnight blue. Lupita Nyong’o, was, as ever, breathtaking, this time in embellished Gucci that fitted her like a second skin.

Here are some of my fave looks from a stylish night. 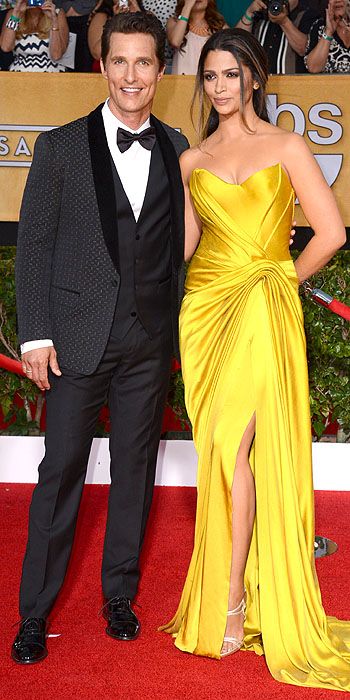 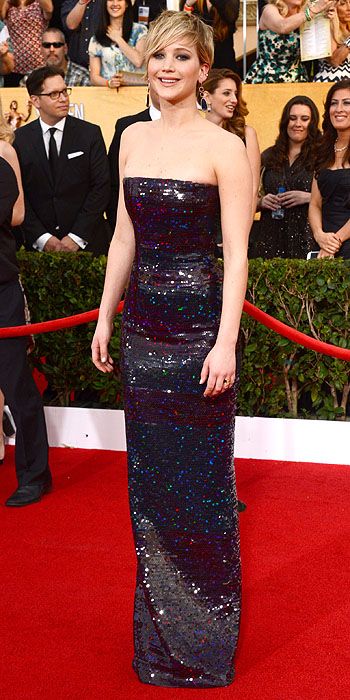 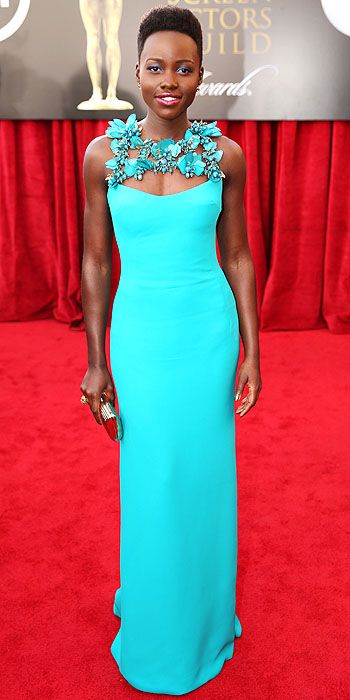 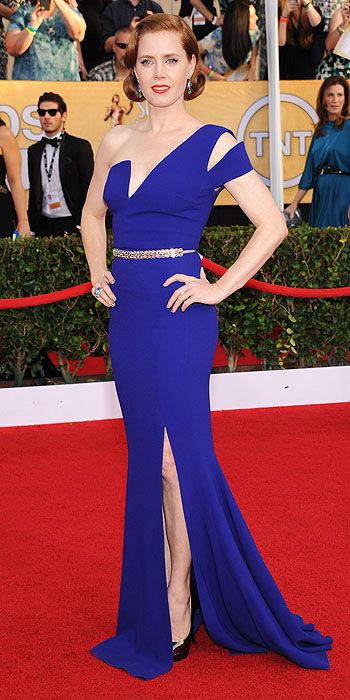 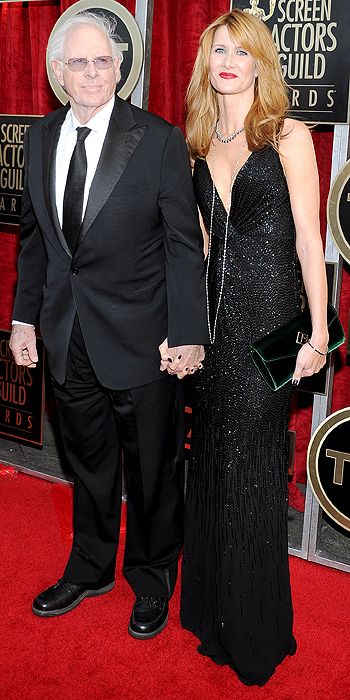 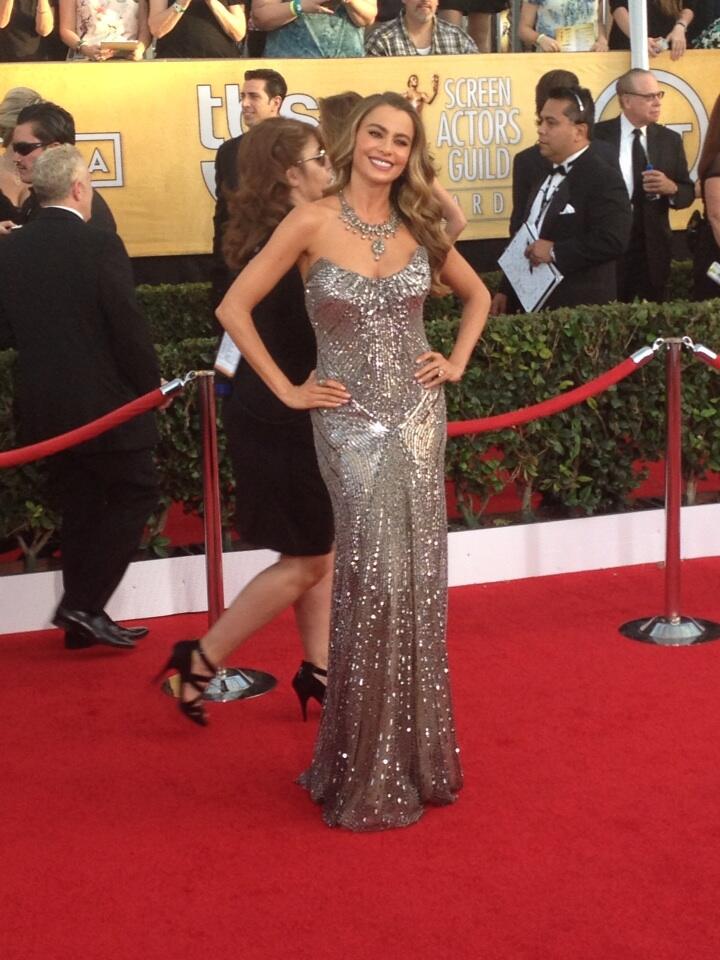 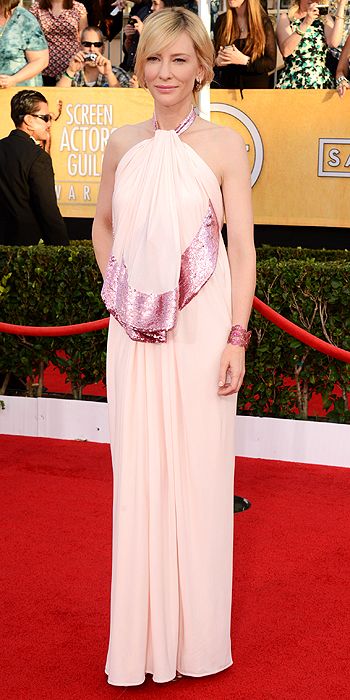 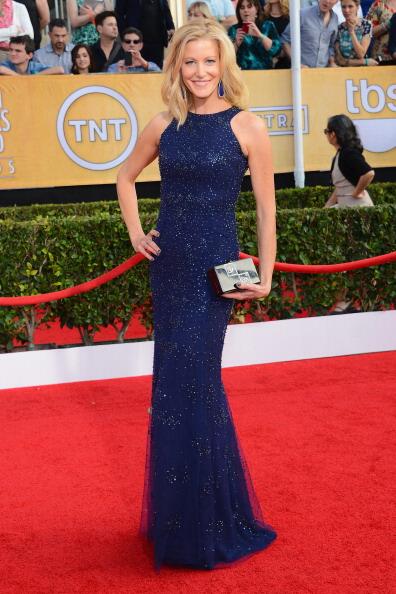 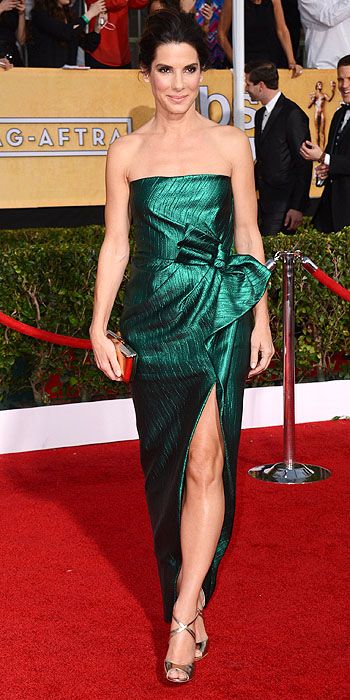