She has been the talk of Twitter all this week thanks to a rather cute pixie haircut. Was it a wig? Had she really got rid of the mane like extensions? Well, yesterday the truth was revealed in all its glory when the incomparable Beyonce took to the stage at the V Festival in Chelmsford, Essex. 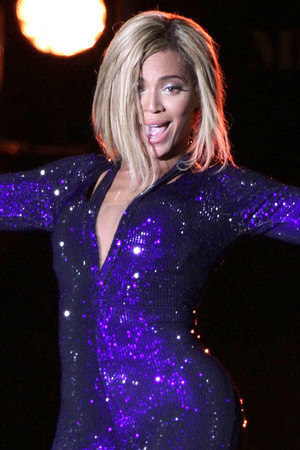 Beyonce at the V Festival, Chelmsford

She was, of course, brilliant, and, for fashion lovers, she also proved a visual treat, with a series of costume changes throughout her show. The hairstyle was no longer a pixie cut (which reminded me of when she played Etta James in the film Cadillac Records), instead it turned out to be a rather chic bob style that actually made me think of another R&B diva, Kerri Hilson, but really bought the Beyonce look bang up to date and looked frankly amazing on her. 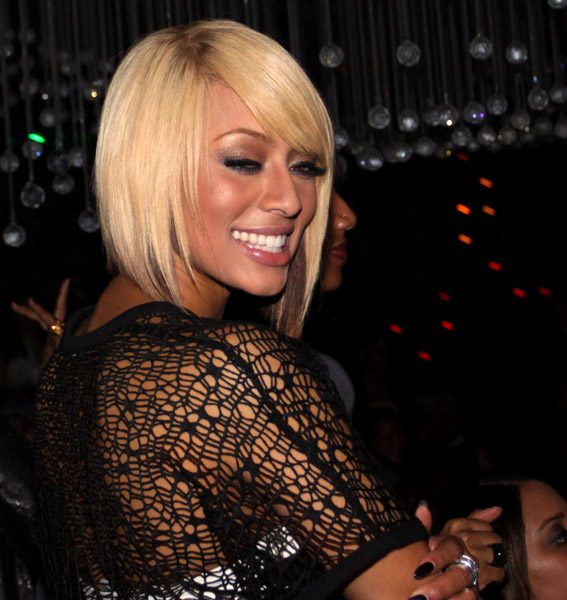 Definitely a resemblance to Kerri's hair.

Beyonce always puts on a show, and the mud and drizzle was not going to be putting a dampener on that.There was no ripped denim and t-shirts in this costume list. Instead,  the costume changes were very Tina Turner during the late 1960s, early 1970s, full of glitter, sparkle and glamour. I loved the sequined blue jumpsuit straight from the Studio 54 era, whilst the sparkling animal print dress also nodded in Tina’s direction, with the bright colour and fringing detail. You can almost hear Ms Turner singing ‘Proud Mary’ whilst doing that amazing dance with Mrs Carter in that dress… 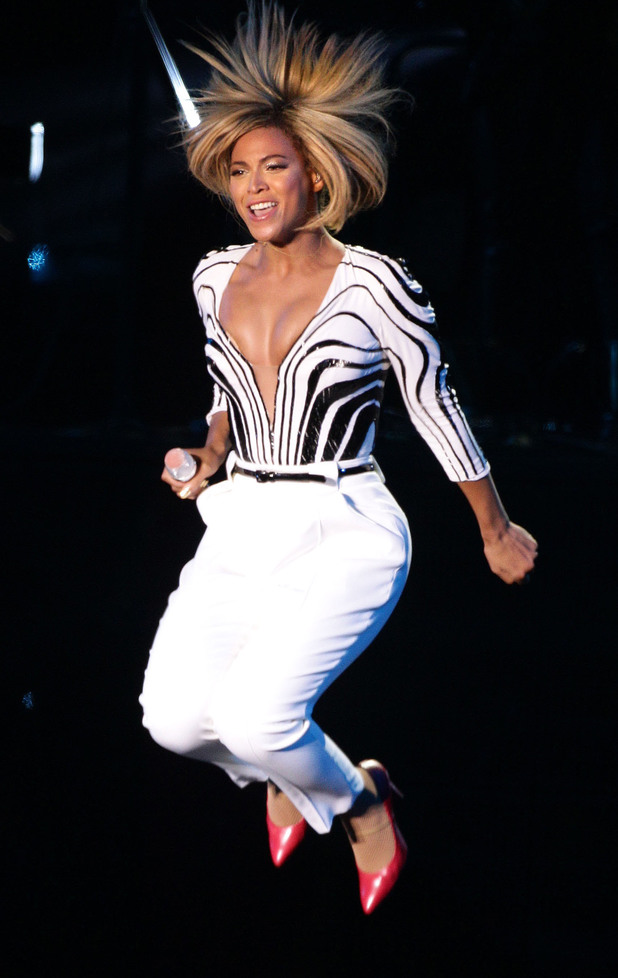 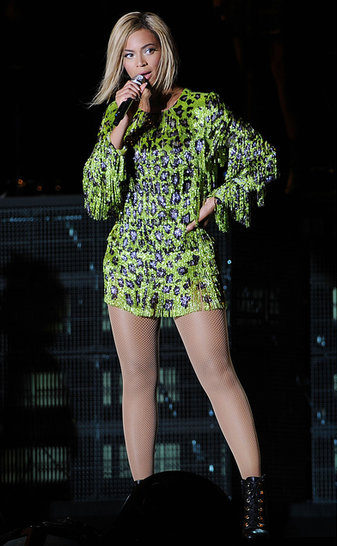 My favourite look was the monochrome trousers and top ensemble, with a deep v neck showing off that stunning body to perfection. With a pop of colour from the neon pink heels, Beyonce showed why she is a fashion queen as well as a Queen of Pop. A total style icon, Beyonce never ceases to impress with her choices, both on stage and off.