I’m addicted to the Top of the Pops reruns that are shown on BBC4 on Thursday and Friday nights. It’s a trip down memory lane, bringing back lots of memories of songs and performances that I can remember watching avidly on Thursday nights when I was just a child.

Part of the fun of watching the show is looking at the fashion and hairstyles from the decade that style seemed to forget. Presenter Janice Long in particular sported some looks that could only be described as interesting, whilst long forgotten singers showed up in puffballs, neon, boiler suits, shoulder bags, pelmet skirts teamed with fishnets and a whole host of looks that are both questionable and hilarious. Real lasting style is hard to spot, but there are a few notable exceptions to this rule, and Swing Out Sister’s Corinne Drewery is one of them. 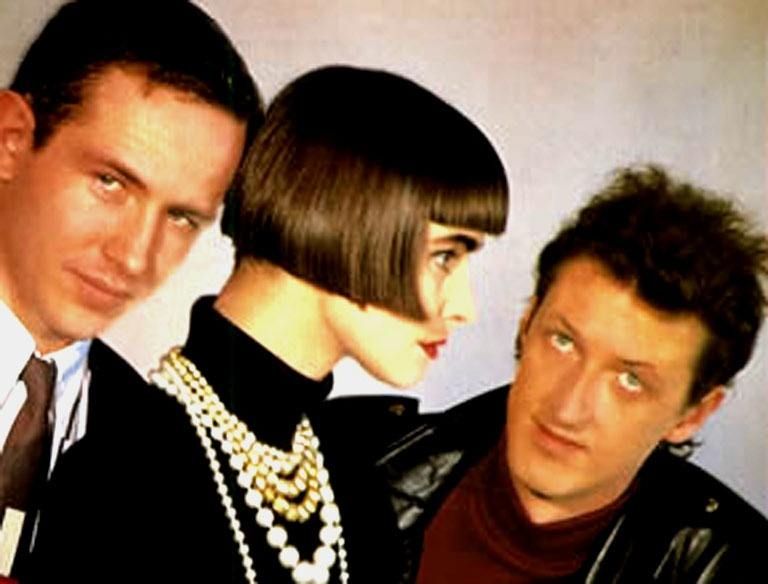 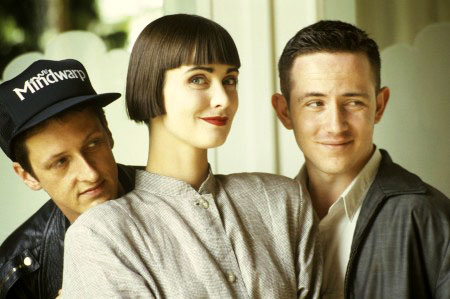 Swing Out Sister burst to prominence in 1986 with the infectious ‘Breakout’ and Corinne immediately made heads turn with her own brand of chic. Corinne was Louise Brooks updated for the 1980s, with a sharp, black haired bob, red lips and a wardrobe that seemed to be mainly made up of black, white and a splash of red or yellow. Sharp jackets, trousers or longer skirts, Breton tops and Chanel style pearls were a major part of the look, which still looks amazingly stylish and covetable 32 years later. 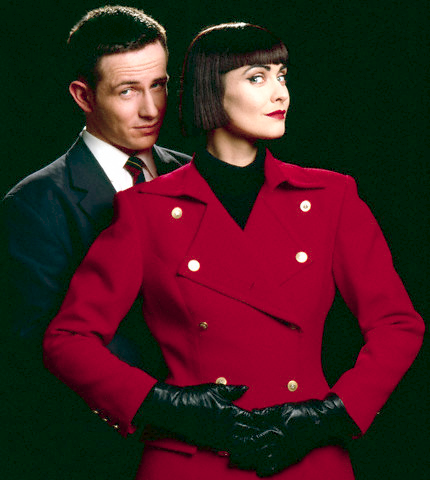 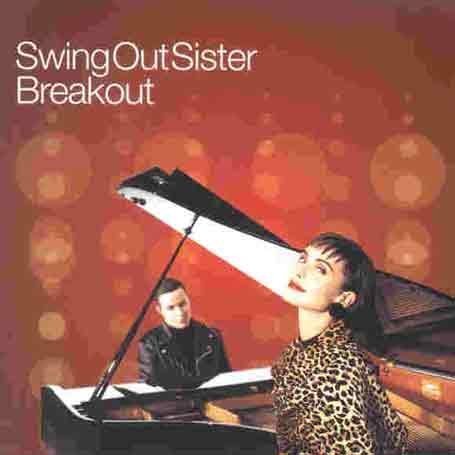 Corinne was feminine, but not girly, you couldn’t see her wearing pink, but she would have definitely felt at home in Paris, with her homage to Chanel and Ines De La Fressange clearly evident. I believe that some of her style was thrifted and that she would team expensive pieces with High Street wardrobe staples but it just looked completely gorgeous and effortless, and I would still kill for that wardrobe all these years on. 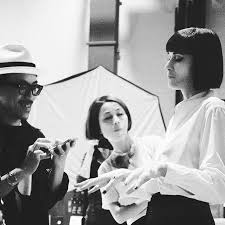 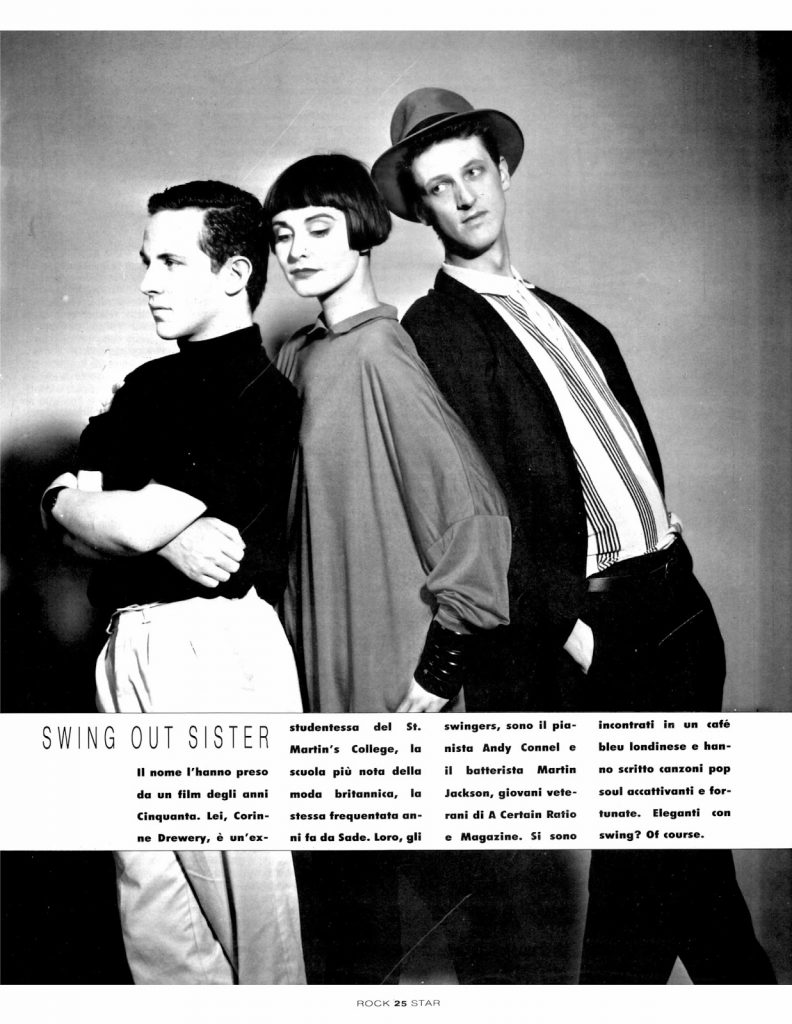 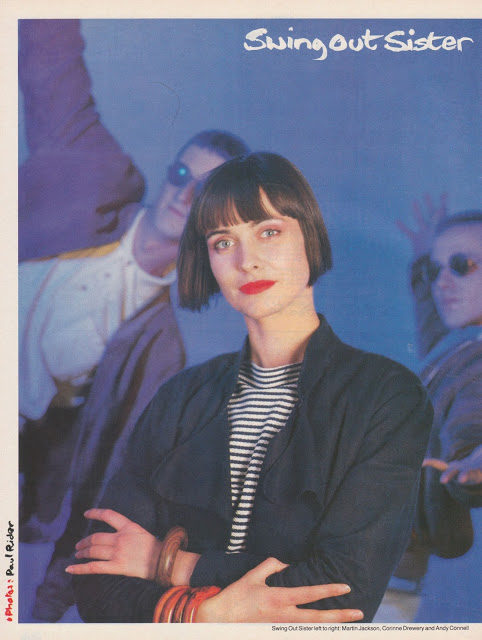 Corinne is still singing today, still as beautiful and chic as ever, and still has that glorious helmet of bobbed hair. Well worth checking out. 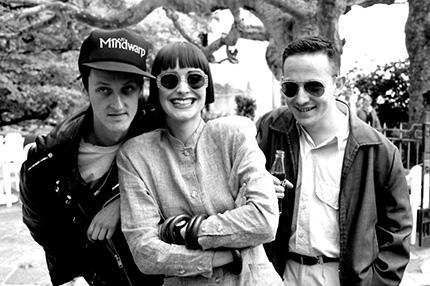 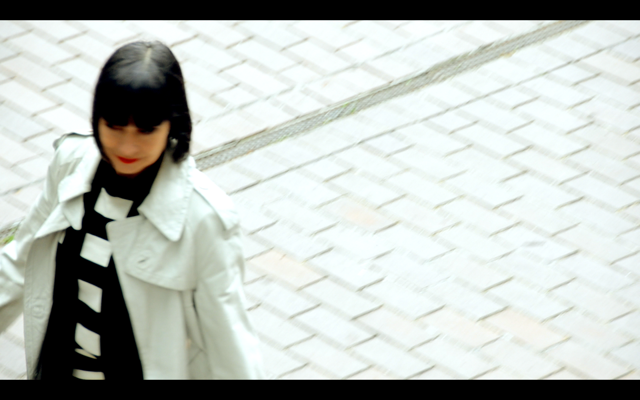