And so, once again, that which the God’s give, they take away. This could never be more true than in the death of Whitney Houston, a goddess of a woman with the true voice of an angel who has died at the age of 48. 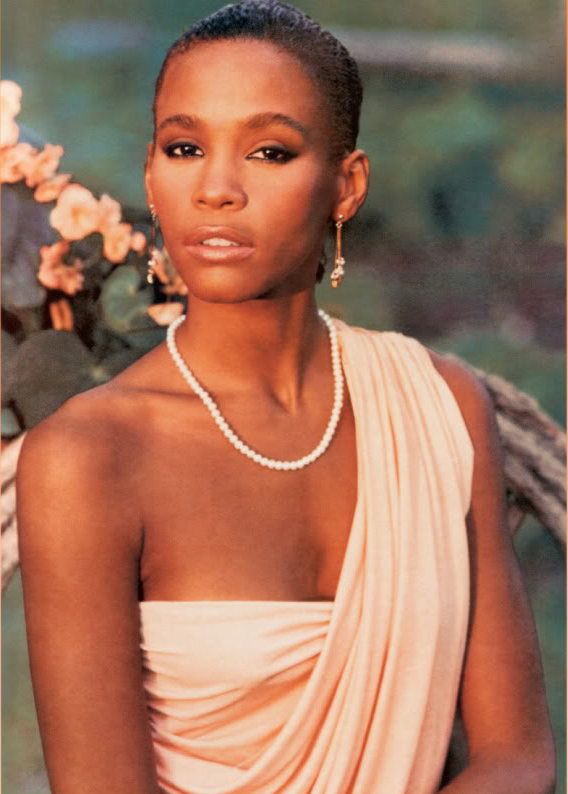 I loved Whitney from those early days of ‘Saving all my love for you’, a song I still belt out when home alone. She was frankly the most beautiful girl I had ever seen. An ex model, she was a cleaner and classier alternative to Madonna, and had a voice that was powerful, melodic and could bring you to tears. Who hasn’t danced at a family party to ‘I wanna dance with Somebody’ or felt a strong sense of pride at ‘One moment in time’, and how many first wedding dances have been performed to ‘I will always Love you’? Whitney’s songs are like a soundtrack to many lives, through both happy and sad times. 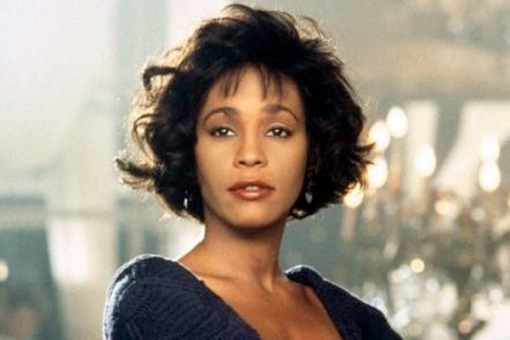 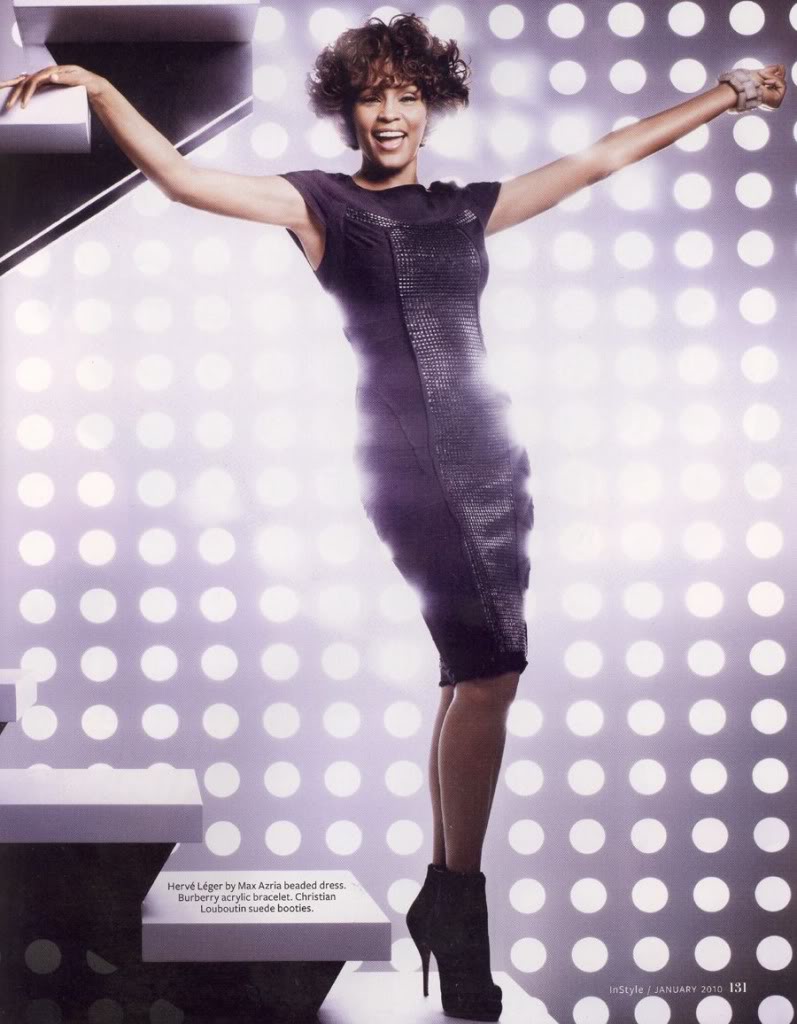 She also looked a dream. In those early days she almost sparkled, with the twinkliest of eyes, glorious model white teeth and those long, long legs that seemed to go on forever. She wore everything with a sense of style that only an ex model can, and I remember so wanting a Herve Leger style pink stretch dress like she wore in ‘I wanna dance with Somebody’, or a blue and beaded number like the one she wore at The Grammys, which I had a picture of on a pop music card. 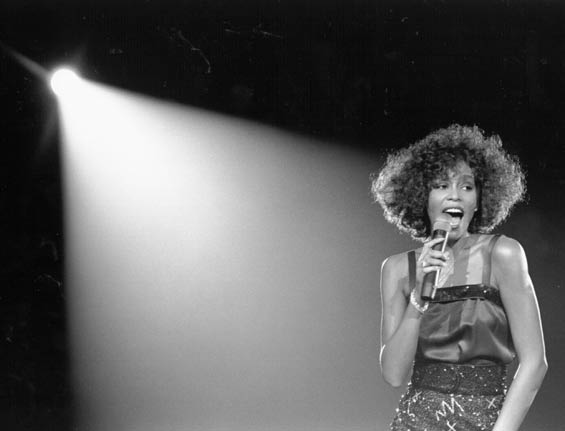 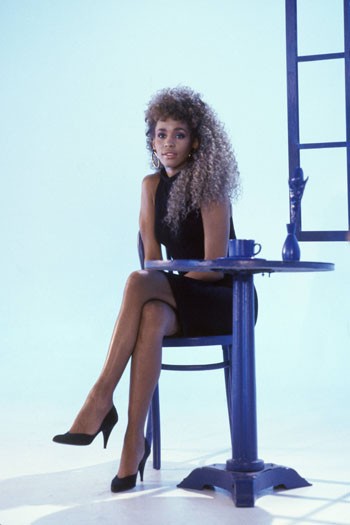 And then came the deterioration, the drugs, Bobby Brown, pictures of the squalid conditions she was living in, the crack cocaine. In the same way that Amy Winehouse, another  musical angel that went to soon, seemed to have a fatal attraction to the no-good-for-her Blake, Whitney seemed physically addicted to bad boy Brown, despite the roads he seemed intent on pulling her down. The marriage lasted a fight filled 14 years, and left the once oh so squeaky clean princess a shadow of her former self. 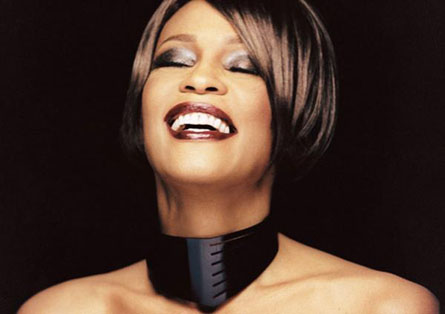 But there were still flashes of that  beauty, that perfect voice. ‘It’s not right, but it’s ok’ showcased a stunning Whitney, with sleek hair,  glowing skin and a designer wardrobe, a woman back  at the  top of her game.  And then there were the numerous comebacks, the interviews where she declared herself  free of drugs. But there were tv performances that belied this, like her befuddled state on X Factor,where her dress ripped and seemed to throw her whole performance. And then concerts cancelled when that golden voice just couldn’t perform like it used to, ravaged by the years  of abuse that she had inflicted on her body. 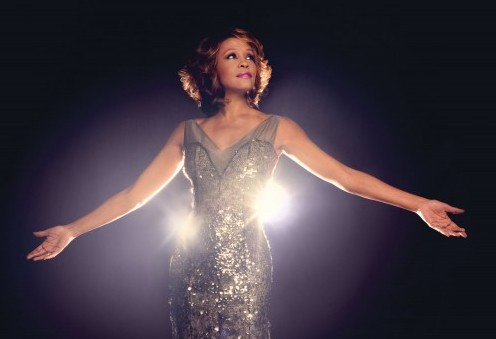 I sincerely hope that Whitney is not remembered just for her self-destruction. Because before this, there was a beautiful girl, with a god given voice, and a collection of songs that will never be forgotten. Rest in peace Whitney.xx