If you’re ever in England and want to take in one of the British Isles’ most iconic of all sporting events and it happens to be the early spring – then the Grand National is really where it’s at.

The race has no equal the world over and is surely the most famous of all horse races, flat or jumps, in the entire world. 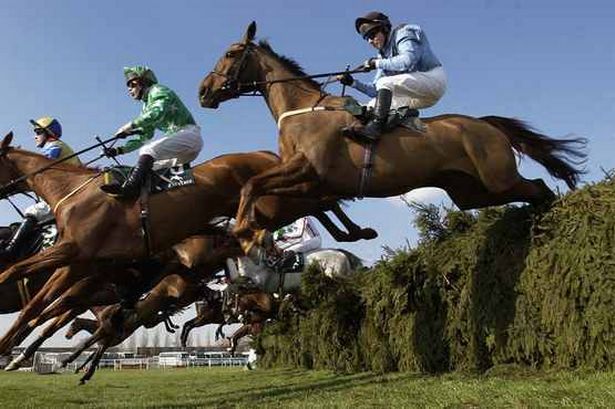 From a British perspective, the Grand National is up there with Wimbledon, Royal Ascot, the FA Cup final and any other Great British sporting event you care to imagine. It has a magic all of its own.

Now for the uninitiated, the National isn’t the most prestigious jump race in the UK’s National Hunt calendar. That honour, instead, goes to the Cheltenham Festival held a few weeks earlier in mid March. This is the event for the best of the best jumpers and hurdlers from around the world – culminating in the three miles, two and a half furlong Gold Cup Chase – the world’s most prestigious jump race.

The Grand National, held at Aintree racecourse, just outside Liverpool on the first or second Saturday of April each year is a four and a half mile handicap over some of the toughest fences in jump racing. And although that toughness has been watered down a little in recent years due to concerns over animal rights, there’s still nothing else quite like it anywhere in the world. 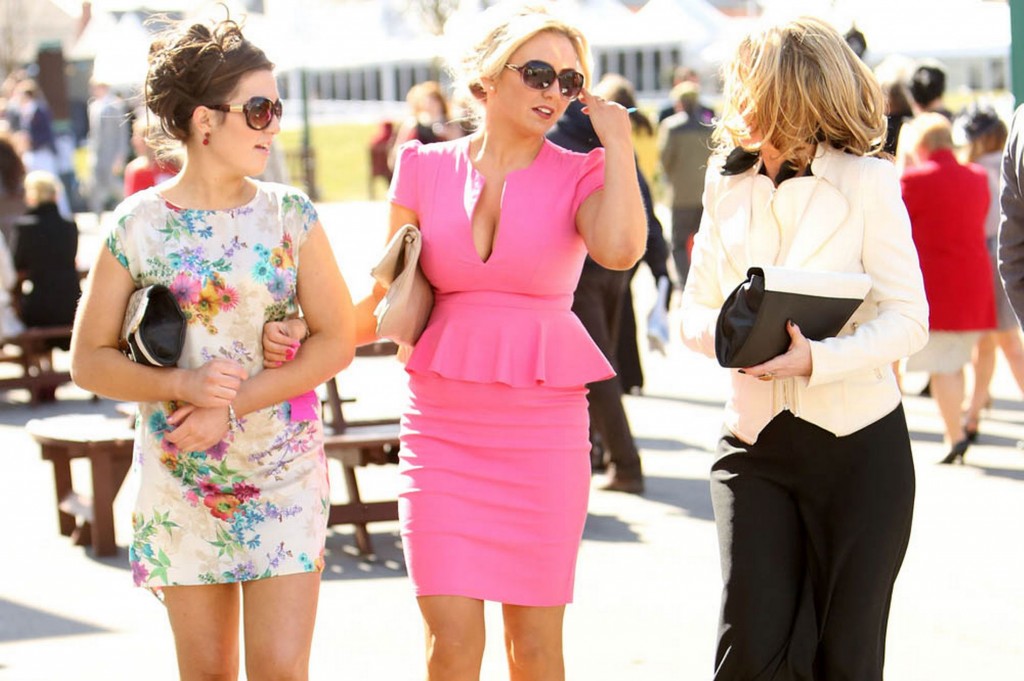 The amounts bet on the race in the UK each year are amazing. Jumps gambling is big anyway, but on Grand National day, a staggering £150 million (around Canadian $270 million) is wagered – with an ever-increasing amount being gambled on the exchanges like Betfair. 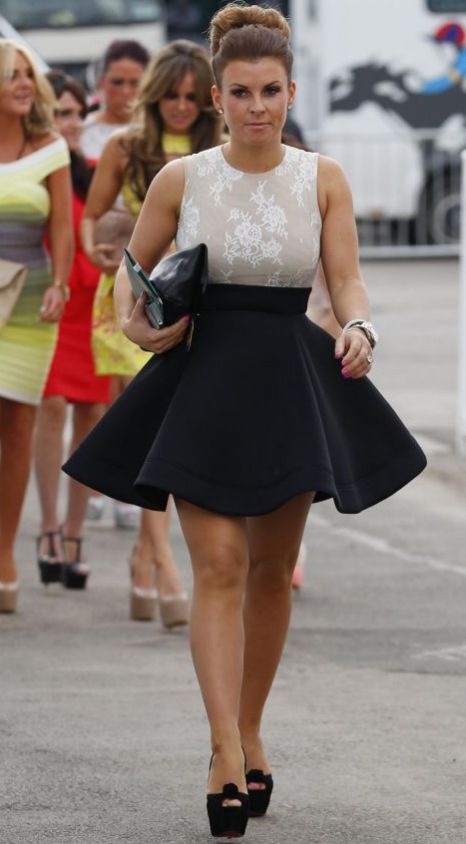 It’s a tradition in the country that virtually everyone in the family has a flutter on the National, and everyone seems to watch it in the country with millions more tuning in around the world. More people are going with the big exchange Betfair simply because the odds are generally better than elsewhere as there’s no bookie involved.

So if you ever get a chance to visit when you’re in the UK – make sure you do. It really is a great day out and part of a great sporting tradition in the country going back almost 200 years.